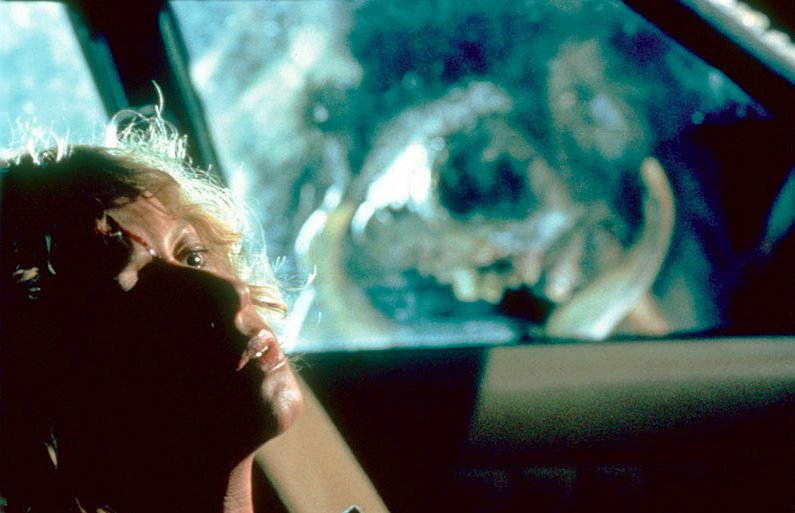 A giant, ferocious boar haunts the Australian outback, killing and devouring the innocent. After Canadian reporter Beth Winters (Judy Morris) vanishes, her husband goes on a hunt with old man Jake Cullen (Bill Kerr) to settle their personal vendettas with the beast. A wacky, politically incorrect war between man and nature ensues, completed by the psychotic, kangaroo poaching Baker brothers (Chris Haywood and David Argue), arguably the film’s strangest and most mortifying presence. 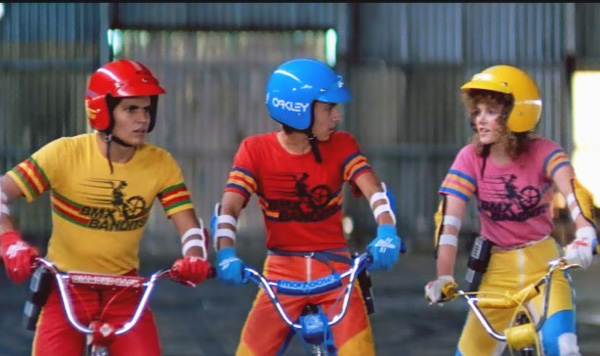 A kitschy, colorful exercise in camp from director Brian Trenchard Smith, “BMX Bandits” is a silly kiddie adventure where three teen friends try to make money to buy a new BMX bike, but end up discovering a trunk of walkie talkies belonging to gangsters. A motorcycle themed “Home Alone” draped with a bit of “Jules and Jim,” this cartoonish chase shows off the beauty of Sydney, Australia, while blowing up the silver screen with tasty 80s cheese.

“BMX Bandits” is notable because of Trenchard Smith’s frenetic direction on this slapstick, bicycle comedy, as well as being one of Nicole Kidman’s first ever performances. If you look closely, you see hints of the great actress she would grow to become. Upon release, the Guardian noted, “There’s a girl named Nicole Kidman who’s rather good.” 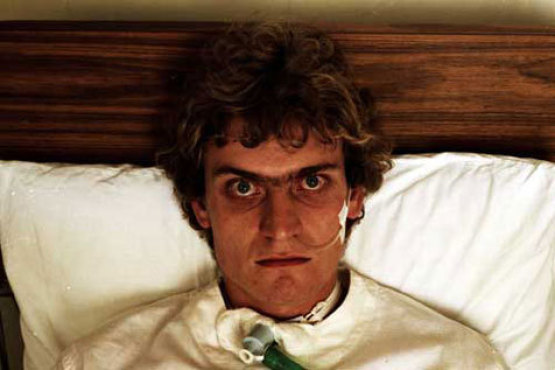 The conniving, comatose Patrick lays in his hospital bed, nothing more than a vegetable that occasionally spits. When a pretty nurse, Kathy, starts working at the hospital, Patrick’s telekinetic mind invades her own, stalking her in a twisted expression of love. 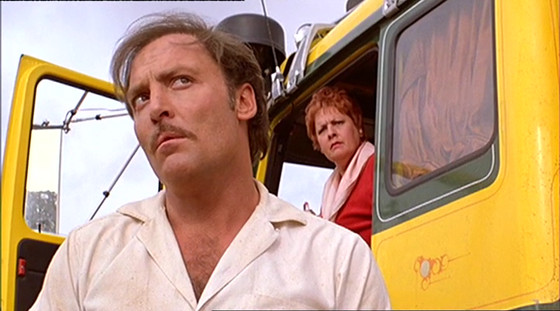 The tale of a trucker and a serial killer playing a deathly match of Tom and Jerry on the highways of Australia. American Truck Driver Quid (Stacey Queech) enjoys playing guessing games as he trucks across the interstate, and as police reports of a serial killer on the loose plays on the radio, a green van catches Quid’s eye. Is it just his imagination, or is the green van the serial killer’s?

Director Richard Franklin once again takes cues from Hitchcock in this fine suspense thriller with a great performance from Stacey Queech as the likable quid, taking cues from James Stewart in “Rear Window.” His cool dog also gives a good performance. Stunt master Grant Page is fantastic as the man in the green van, transforming himself into a quiet man that’s cool and creepy at the same time. 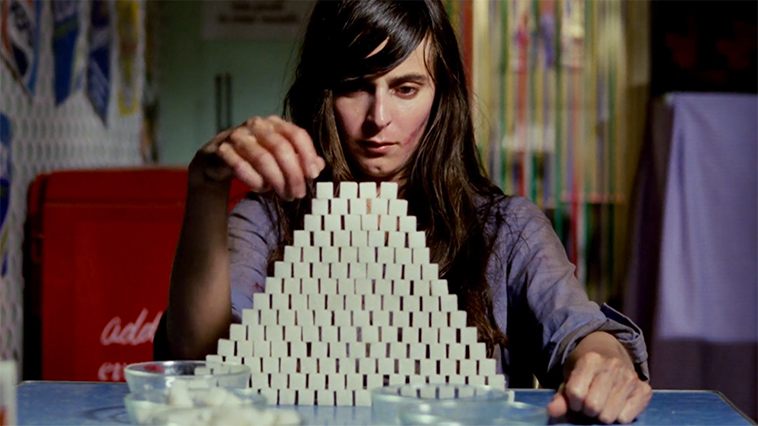 “Next of Kin” tells the story of Linda (Jacki Kerin), a depressed young woman who inherits a nursery home from her mother’s death. As Linda reads her mother’s diary, strange occurrences and shadows from the past pop into existence to haunt her. Residents begin dying, and something that stalks Linda prowls about.

A slow burning horror affair based in tone and atmosphere told with style, “Next of Kin” plays like “Suspiria” and “The Shining’s” had a twisted one night stand in Australia; an unsung masterpiece toss up of the haunted house and slasher genres from director Tony Williams. Linda’s nursing home is a terrifically chilling location, and you really get a kick out of her exploring and inspecting it.

“Next of Kin” is genuinely scary and paints images that are beautiful, unnerving, sickening, and horrifying. These images possess the mind long after the credits have rolled.