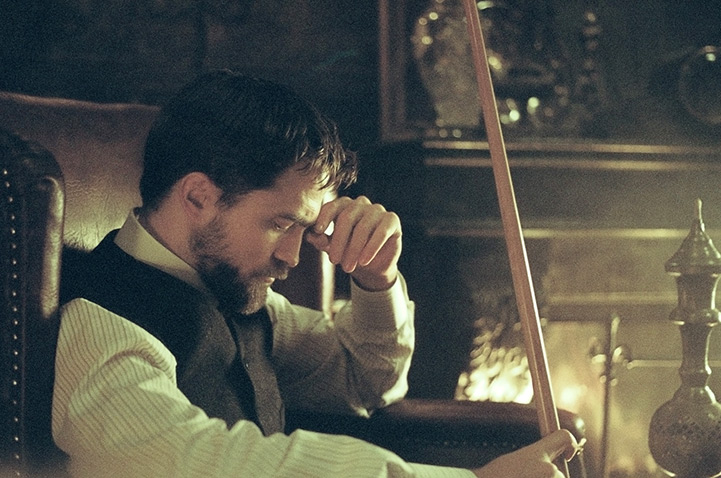 “The Childhood Of A Leader” is Brady Corbert’s debut film and one of the most underrated films of recent years. Corbert, who you might know for his newest film “Vox Lux” or for his performances as an actor in films such as “Melancholia”, “Clouds of Sils Maria” or the American remake of “Funny Games”, created a near-masterpiece with this historical mystery-drama which is loosely based on a short story by Jean-Paul Sartre and inspired – among others – by Kubrick’s “Barry Lyndon”.

“The Childhood Of A Leader” follows the childhood of Prescott, a boy who would later become a post-World War I fascist leader (spoiler was already in the title). Prescott, who is played to perfection by child-actor Tom Sweet, has just moved with his parents from America to France, where his father (Liam Cunningham) is negotiating the Treaty of Versailles.

His poor relationship with his family, the challenges of adapting to his new home in France, and also his own restless nature cause the boy two have a series of temper tantrums, each worse than the previous. The film is separated into three separate chapters, each of them focusing on one of the child’s outbursts, and culminates in a magnificent scene which is situated sometime in the future.

Robert Pattinson plays a dual role in this film. One is that of Charles Marker, one of Prescott’s father friends who seems to be a little too close with his mother, the other is the adult version of Prescott. While both of his characters make only brief appearances in the film, Pattinson is at his best every time he appears on the screen. 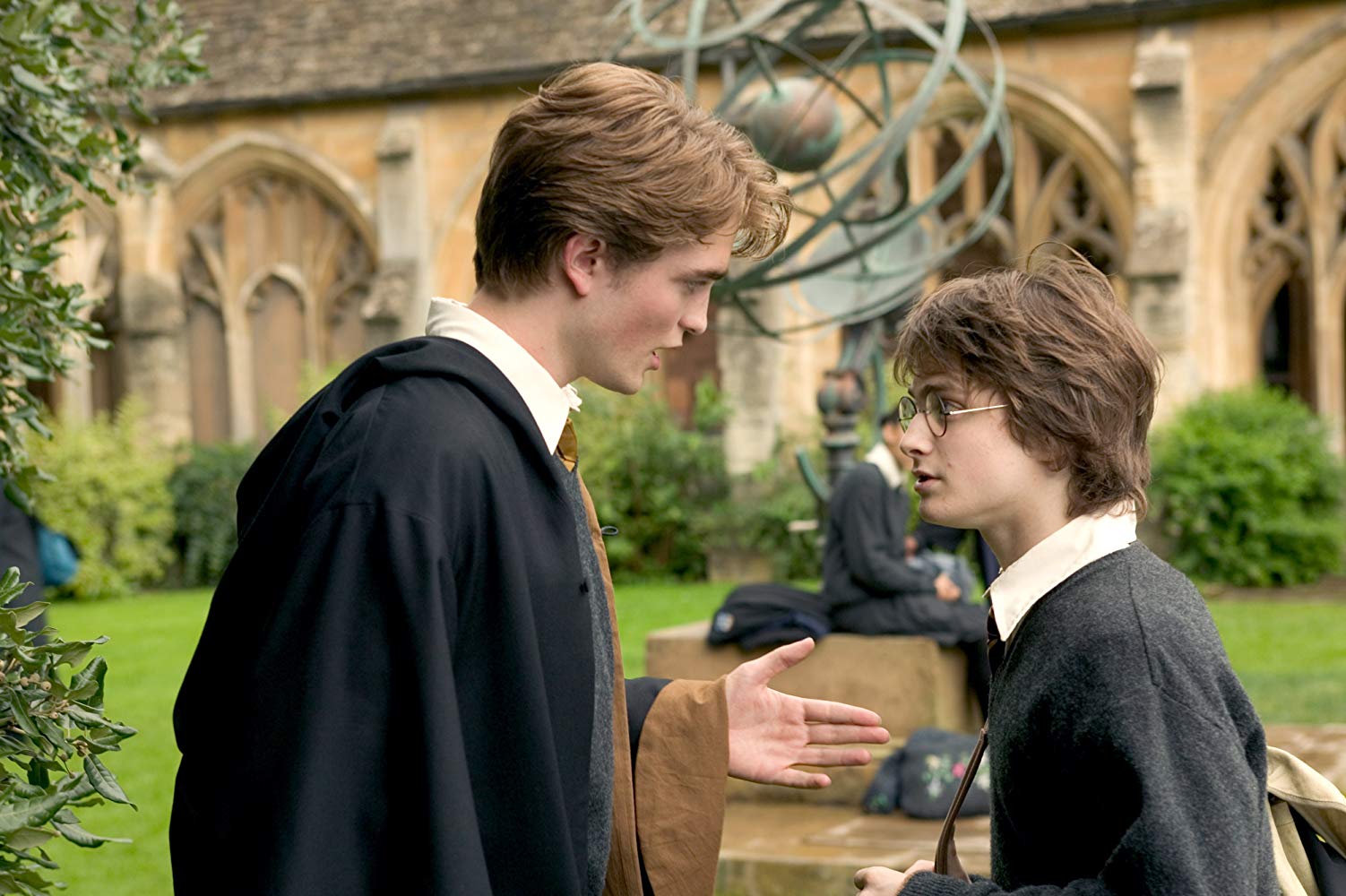 Many forget that Pattinson’s breakthrough role was not that of the pale-faced Edward Cullen, but the kind-hearted wizard Cedric Diggory in the fourth film in the Harry Potter series.

In “Harry Potter and the Goblet of Fire”, the Hogwarts School of Witchcraft and Wizardry organizes the Triwizard Tournament, a wizard contest where students from schools around the world have to compete against each other in three magical and dangerous probes. Pattinson plays Cedric Diggory, the Triwizard Tournament competitor (or “champion”, as he is called in the film) from Hogwarts who turns out to have an unfortunate fate.

While he was at the start of his career and his acting chops weren’t as accomplished as today, Pattinson still managed to play his character in a very convincing manner and in line with his book characterization. Robert Pattinson portrays Cedric Diggory as a likable, intelligent and kind-hearted student who, despite being very popular among his schoolmates, doesn’t come across as a stuck-up person. His tragic death has the same impact that readers of J.K. Rowling’s felt while reading the source material novel and turned “Harry Potter and the Goblet of Fire” into one of the darkest entries in the Wizarding World series of films.

Based on a story by Joel Edgerton, “The Rover” is an Australian dystopian vengeance film set ten years after the downfall of society as a result of an economic collapse. In the now lawless wastelands of Australia, a lonely man (played by Guy Pearce) gets his car stolen by a gang of thieves, but Rey, one of the thieves (played by Robert Pattinson), is hurt and gets left behind. Pearce’s character forces Rey to help him track his gang and the two of them develop an unlikely relationship.

Despite its flaws, “The Rover” remains a gripping and realistic modern Western whose imperfect plot is heightened by the perfect performances from its two lead stars, especially Pattinson, who shows an incredible acting range and is completely transformed as an American redneck. 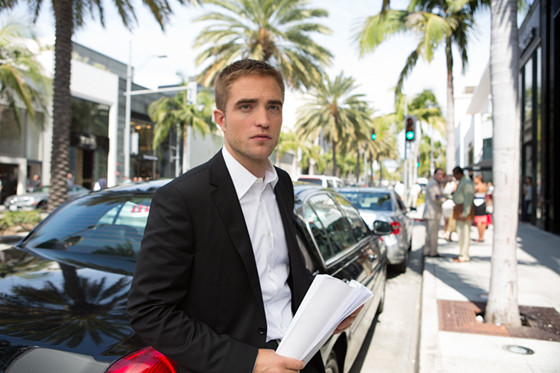 David Cronenberg’s satire of the Hollywood entertainment industry and Western civilization received stars Robert Pattinson along with an impressive cast which includes Julianne Moore, Mia Wasikowska, John Cusack, and Olivia Williams among others.

The film follows the relentless lives of the members of a family who is chasing celebrity in Hollywood. John Cusack plays Stafford Weiss, a famous TV self-help therapist whose clients include many renowned celebrities. Olivia Williams plays Cristina Weiss, whose work consists in managing the career of their 13-year-old rebellious child-star son, Benjie (played by Evan Bird), who just got out of rehab.

Agatha (Mia Wasikowska), another member of the Weiss family has arrived in town after just being released from a psych ward and becomes personal assistant to aging star Havana Segrand (Julianne Moore). Robert Pattinson, who has a small yet charming role, plays Agatha’s limo driver, with whom she develops a friendship with.

While this is not Cronenberg’s best film, “Maps To The Stars” has a fantastic cast and enough humor, bleakness, thought-provoking themes and visual brilliance to be worth a watch.