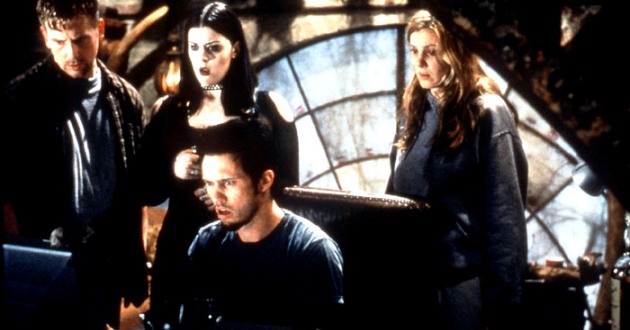 At first glance it seems that Blair Witch 2 was developed the next way – Artisan Entertainment decided that if the first movie had little of money and a clever idea, surely they can do the opposite with the sequel. But the movie was not intended as stupid as it turned out. Film’s director Joe Berlinger originally planned a meta-sequel that would dwell on the mass hysteria that a popular movie can create.

But Artisan Entertainment disliked the original cut. They forced Berlinger into shooting additional scenes to add more gore to the movie. They changed the original soundtrack that contained Frank Sinatra’s “Witchcraft”, and swapped it with Marilyn Manson’s “Disposable Teens”.

The original film was had a convincible plot, but the producers edited it the way that “Blair Witch 2” became a non-linear mess. Aside from the final cut being as far as possible from the original one, the title became a forgery as well, as Artisan added “Book of Shadows” to the title, which not only doesn’t appear in the movie, it’s not even mentioned. 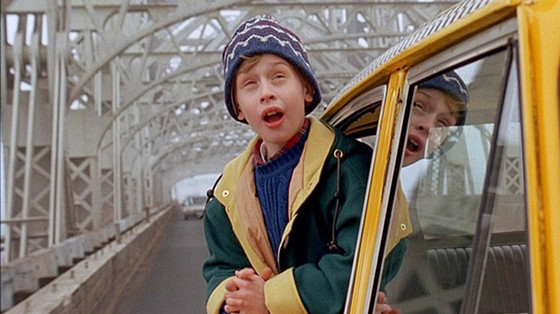 “Home Alone” (1990) and its first sequel almost instantly became Christmas classic. While not success among critics, with Roger Ebert noting that “cartoon violence is only funny in cartoons”, both movies became box office hits and inseparable part of Holiday season. But the second movie has absolutely betrayed the original concept of the first film. Kevin McCallister spends time in New York pranking hotel’s concierge, running scared from a homeless lady with the pigeons, trying to run away from Harry and Marv, who now call themselves “Sticky Bandits”.

Basically, the movie wastes around 75% of its running time, before realizing that Kevin is not home alone, and starts looking for an excuse to find the home to recreate everything that made the first movie popular. And it finds quite a lame excuse.

It turns out that Kevin’s uncle has an abandoned townhouse in New York because… of course, he has. There Kevin is going to repeat all the cartoon violence of the first movie to utter dumbness. While the movie is funny, more sentimental and more violent than its predecessor, the movie title lies. Even with the lame excuse that it finds towards the climax, the movie doesn’t have its main protagonist home alone. 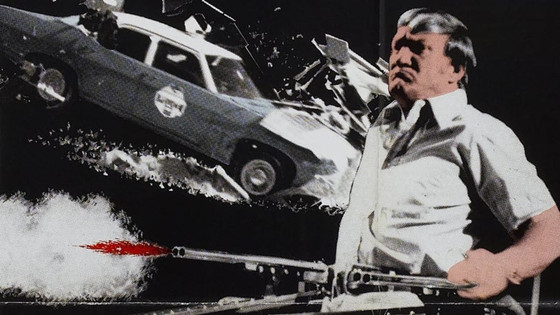 A movie where law enforcement officers investigate the drug importing ring and have to come face to face with Mr. No Legs, who knows karate despite having literally no legs and uses its wheelchair armed with two shotguns. Based on the premise, it seems that “Mr. No Legs” is something that Quentin Tarantino. But the title lies, as Mr. No Legs is not the star of the movie.

Ted Vollrath, who played Mr. No Legs, was a Korean War veteran who lost both of his legs in the combat. Later he became the first disabled person to get black belt in karate. But the film doesn’t focus on him that much.

The movie was directed by Ricou Browning, who is known as “Flipper” co-creator and played gill-man in “Creature From The Black Lagoon”, under the title “Gun Fighter”. “Gun Fighter” focuses on two policemen who investigate the drug ring in Florida.

Mr. No Legs is merely the enforcer of the drug kingpin D’Angelo. The protagonists almost have no interaction with Mr. No Legs and the movie has at least twenty minutes of car chasing scene after the eponymous character gets shot. 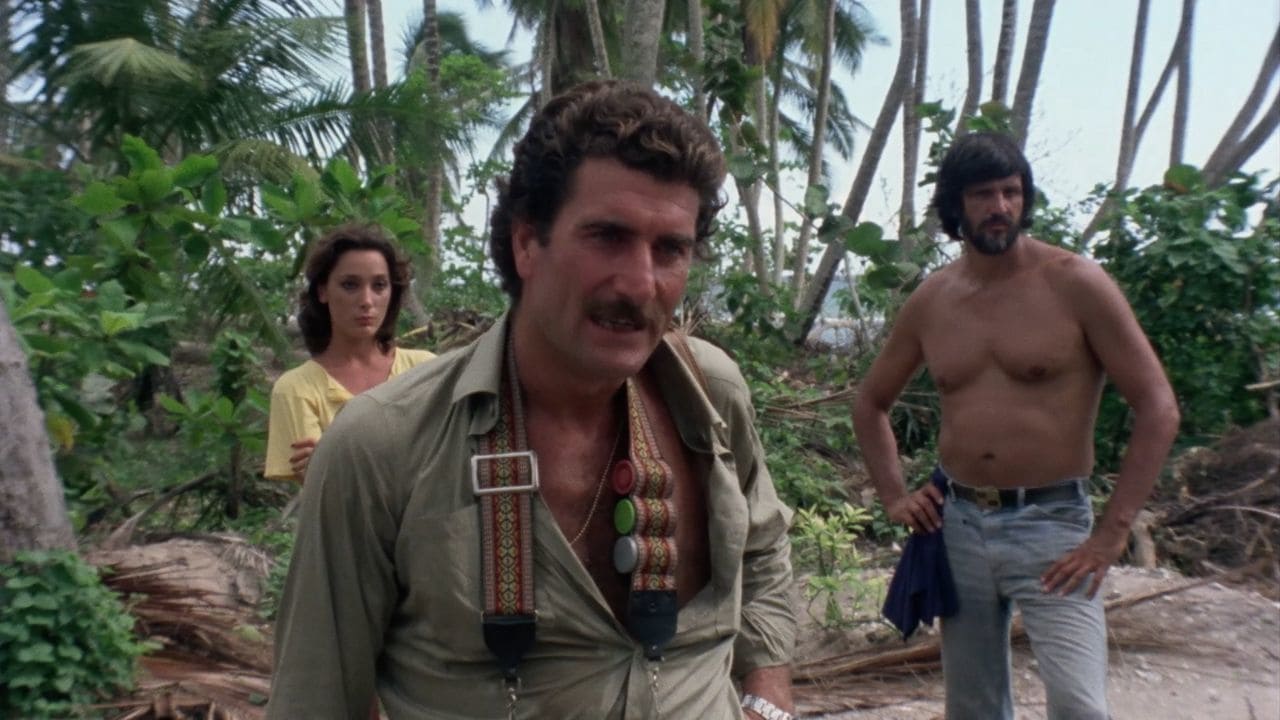 “Halloween II” may not be the best slasher movie of all time, but it was a definitive sequel. And a lot of fans of the franchise consider it to be the best of the Halloween sequels. So, one can only wonder why on earth, after directing it, Rick Rosenthal decided to get involved with the franchise’s eighth instalment.

Maybe he felt that his directional work on the second film was overshadowed by John Carpenter’s production. Maybe he wanted to avenge his wife’s character who after surviving “Halloween” (1978) and “Halloween 2” (1981) was murdered in “Halloween H20” (1998). Regardless of the reasons, the eight instalment makes just as much sense as its title. While Michael Myers was ultimately killed in “Halloween H20”, he is back in “Halloween: Resurrection”.

So, was he resurrected by electricity a-la Jason Voorhees in “Jason Lives: Friday the 13th Part VI”? Does that thorn cult from “Halloween: The Curse of Michael Myers” (1995) has anything to do with it? Nope! The movie’s title blatantly lies to you, as no one is resurrected in this movie, even in the slightest metaphorical way. Instead, the film gives you an insane explanation of how Michael didn’t die in the previous instalment completely contradicting any logic and common sense.