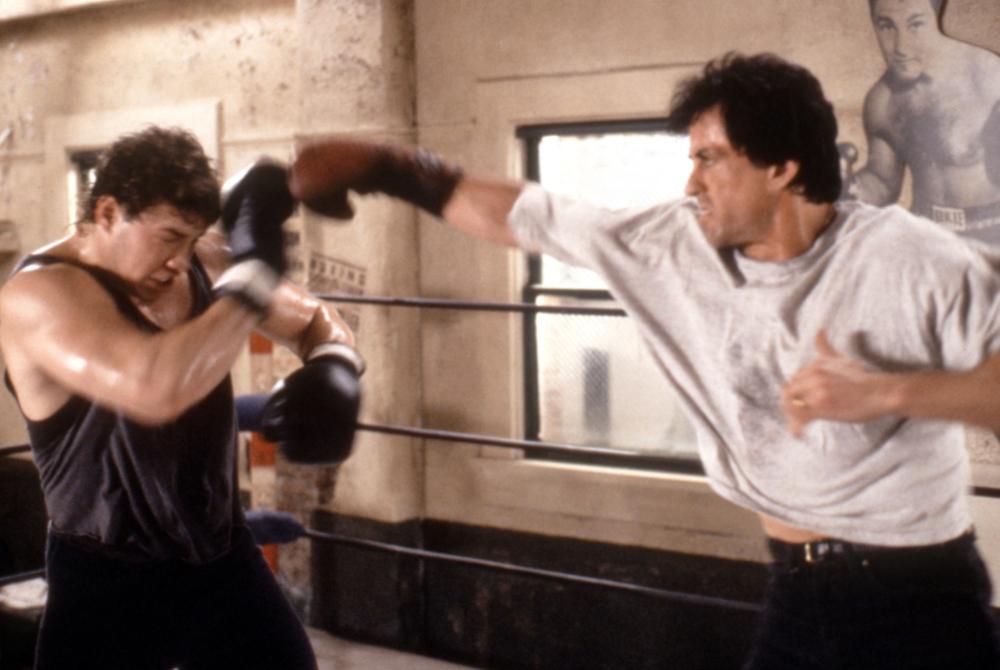 Brutal Critic Quote – “The dramatic moves are so obvious and shopworn that not even the star’s mournful basset-hound expressions can redeem them,” Jonathan Rosenbaum, Chicago Reader

When a boxing movie opens with the main character getting diagnosed with permanent brain damage, you know you’re in for a bumpy ride. The brain damage plotline is a familiar one in sports films, particularly boxing ones, but it usually arrives after the main character has already given us a few bouts in the ring, not before the action even starts.

Of course, by Rocky V audiences had already seen Rocky enter the ring many, many times, which is the biggest issue surrounding the movie. Simply put, Rocky V is a lazy film. It relies on audiences’ love of the original Rocky movies and makes no attempt to switch up the tired plot.

Do the people around Rocky beg him not to fight anymore? Of course they do. Does Rocky fight a stronger competitor and win against all odds? Of course he does. To make matters worse, the role of the villain was played by real-life boxer Tommy Morrison, so we are treated to an athlete’s ill-advised attempt at stardom. Thankfully, the Rocky saga did not end on this cheesy low-note, and 2015’s Creed and, to a lesser extent, 2006’s Rocky Balboa were breaths of fresh air that redeemed the saga. 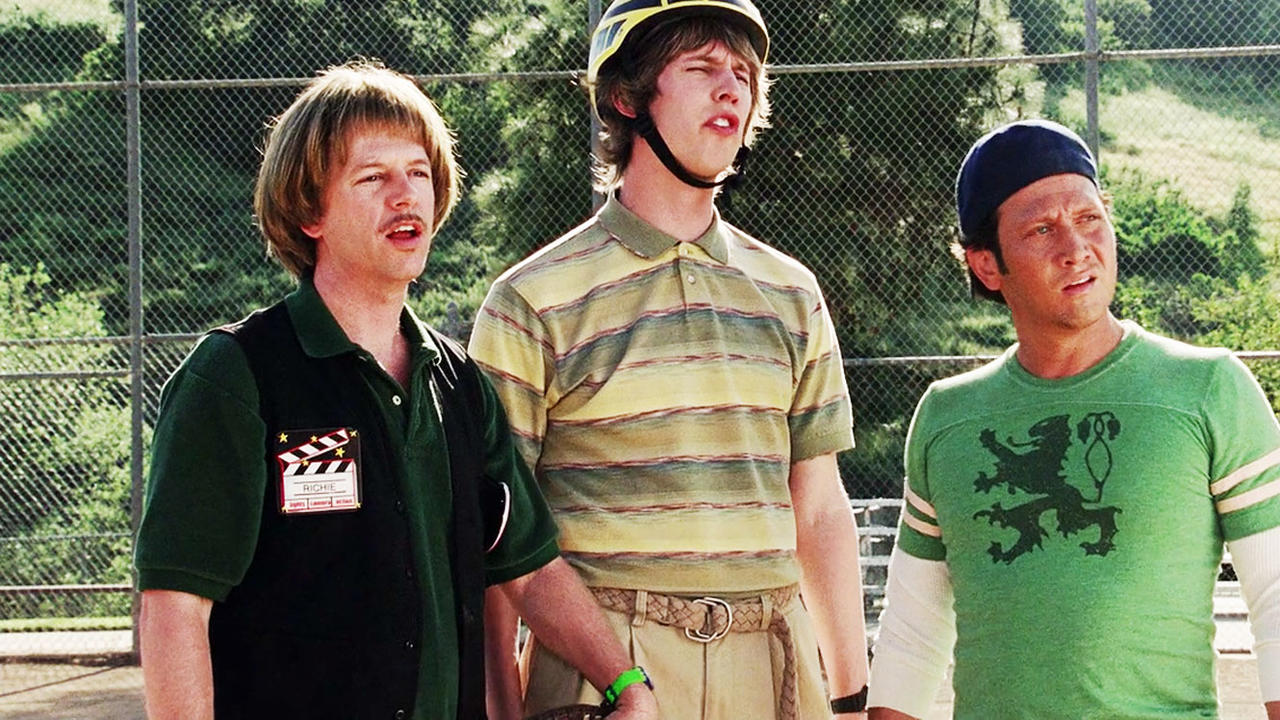 Brutal Critic Quote – “Just when the baseball slapstick starts wearing thin, a final-reel gush of truly cynical sentiment on behalf of the physically challenged sends the ordeal-factor off the scale,”

The Benchwarmers is a film that makes you long for the presence of Adam Sandler. This Happy/Madison production revolves around David Spade, Rob Schneider and Jon Heder as three grown men who form a little league team to make for being bullied as children.

What follows is the type of cheap jokes and gross-out gags you’d expect from most Sandler-produced films, but without any of the comedy skills that he can occasionally draw out of his friends. This is a movie where Rob Schneider is the straight man, a role he has no business playing and would usually be reserved for Sandler, but even he knew to stay out of this pointless mess. 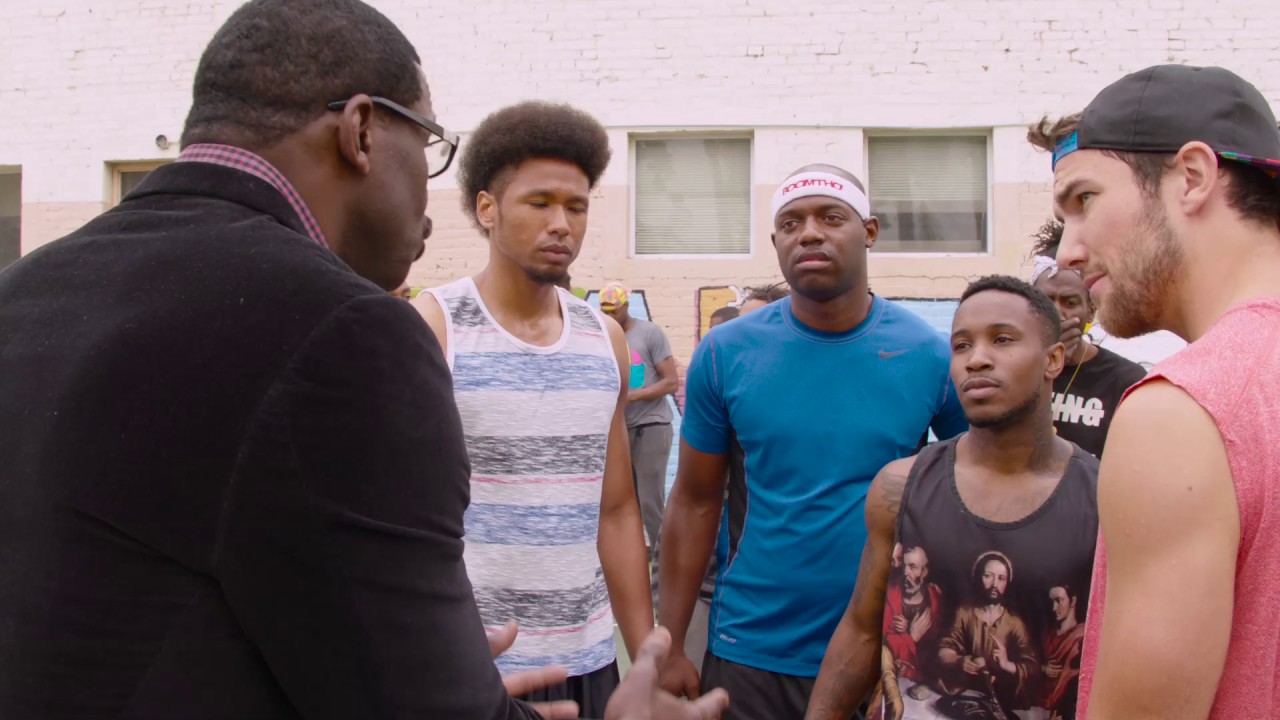 Brutal Critic Quote – “In that grand tradition of incompetent fly-by-night curios that goes back to the early years of the talkie, [Slamma Jamma] is packed with abrupt melodramatic incidents, nonsensical subplots, and blurted dialogue,” Ignatiy Vishnevetsky, AV Club

The most recent film on this list, Slamma Jamma is what happens if you take God’s Not Dead or any other Pure Flix film and decide to make it about sports. It is a schmaltzy, preachy, confusingly structured movie that is only saved by the fact that it features real basketball players who are able to give the audience some decent ball playing scenes. The film follows Michael Diggs, played by former Harlem Globetrotter Chris Staples, as he tries to rebuild his life after getting released from prison.

As AV Club’s Ignatiy Vishnevetsky pointed out in his Slamma Jamma review, this movie was so sloppily made that they did not even bother to airbrush out Staples giant arm tattoo of his own name, meaning we spend the entire movie following a character named Michael Diggs with a prominent tattoo that reads “CHRIS STAPLES,” without any explanation.

This is a movie where a character actually says “He may make $7.50 an hour, but he has a million dollar heart.” The best thing I can say about Slamma Jamma is that it does feature my new favorite unintentionally sexual sounding tagline “Sometimes redemption is found above the rim.” 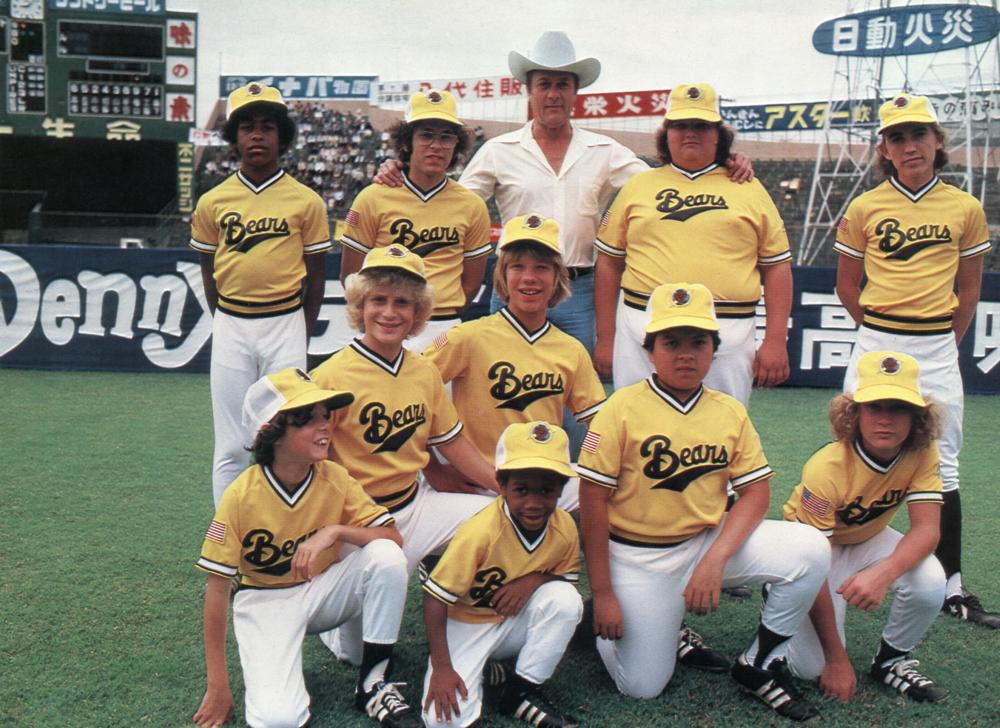 Brutal Critic Quote – “The film is a demonstration of the kind of desperation experienced by people trying to make something out of a voyage to nowhere,” Vincent Canby, The New York Times.

The Bad News Bears go to Japan is yet another example of filmmakers believing they can coast on the success of a well made, original film and put no effort into the subsequent sequels. The title of the film pretty much sums up the plot, the lovable Bad News Bears (missing three of their original members) heads to Japan to play a major baseball game, this time escorted by Tony Curtis.

The charm of the Bears has worn off by this installment, which spends far more time on a baffling love story plot than it does giving us scenes of kids playing baseball. Jackie Earle Haley, who reprised his role as Kelly Leak for the film, has called it the “worst movie ever made” and unfortunately the Billy Bob Thornton – helmed 2005 remake didn’t lead the Bears back to their former glory. Stick with the 1976 original, because you just can’t beat Walter Matthau.