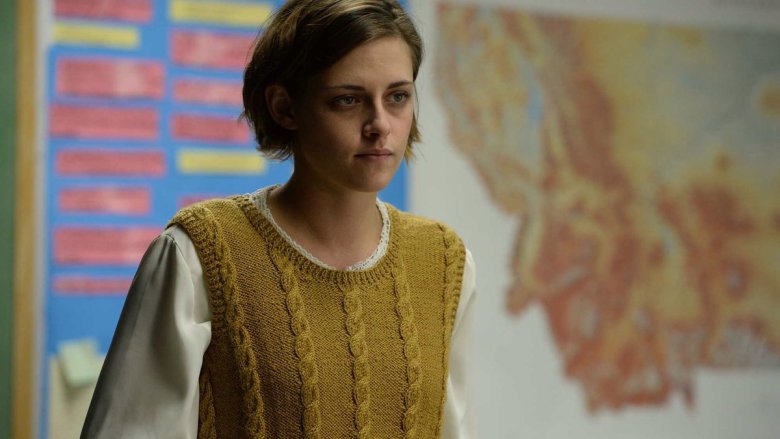 Dubbed by Senses of Cinema scribe Sam Littman as “The poet laureate of the Pacific Northwest”, Reichardt once again proves to be a patient, powerful, and luminous auteur, compassionately capturing the tangled and sometimes torturous emotional expanses –– namely loneliness and bereavement –– via flawed and occasionally Delphic women.

Tiny but imperative victories and workaday tenacity rests at the soft-touch crux of Reichardt’s film, and while some of the ambiguity will estrange some viewers, the frequent flashes of brilliancy and nuance will deeply satisfy the adventurous. This is a measured masterpiece from a refined and elegant original.

Elle details the highs and lows of Michèle Leblanc (Isabelle Huppert), the successful CEO of a video game company as she tries to ascertain the identity of the scumbag who raped her. This is a Paul Verhoeven film after all (think Robocop, Total Recall, Basic Instinct, etc.,.), so plumbing transgressive territory is nothing new. Here Verhoeven paints an appalling crime with pitch-black humor, and thankfully rape is never treated as a joke.

Huppert’s brilliant performance is both muscular and emphatic as Michèle is a complex woman, fearsome and no victim, Elle presents a complicated psychological snapshot of a fiercely independent woman in one of the most talked about, flat-out uncomfortable, and absolutely mesmerizing films of the year. Unnerving, awesome, and more entertaining than it perhaps should be, Elle casts a disturbing and efficacious spell.

I, Daniel Blake is an understated treasure from Ken Loach as well as most likely being his valedictory film (if rumors of his retirement are accurate). This unshrinking look at systemic despotism and the real-life desolation it causes is both beautifully observed as well as completely heartbreaking.

Daniel (Dave Johns) is a 59-year-old carpenter taken ill and now in need of social assistance. Navigating the red tape and the demeaning adage that everything at the Employment and Support Office is “digital by default” he meets and befriends a single mother, Katie (Hayley Squires), trapped in the same governmental confusion and trying to raise to young children.

Daniel is something of a saint, and the film, like a modest miracle, is graceful in its identity of form and content and makes for emotional and indispensable viewing.

Simultaneously tender and tough, Moonlight brilliantly captures what it means to be a black man in contemporary America as Jenkins details the dysfunction and maturation of a young man named Chiron, a Miami resident amidst the crack contagion era. 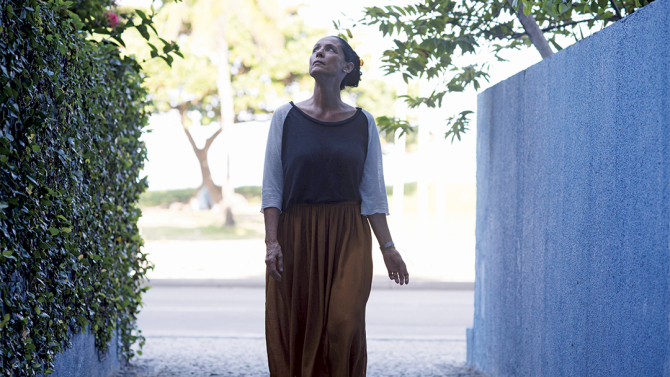 Aquarius, the second film from Kleber Mendonça Filho, attests a true genius. This mosaic-like Brazilian drama centers on Dona Clara (Sônia Braga, brilliant), a retired music writer in her mid-60s who outrightly refuses a buyout from real estate developers after her Art Deco residence (the Aquarius of the title).

From fragile cool to pitiless intensity, Aquarius is a cerebral and sensual masterpiece.

A poetic diary film, the episodic nature of Paterson’s routine––the film occupies a typical week in his life––subtly finds glory in place and person in ways that are truly and understandably profound. Paterson proves that Jarmusch may be some kind of guru; part Zen master and part indie auteur, as he reminds us in his droll and wonderful way that beauty is everywhere. 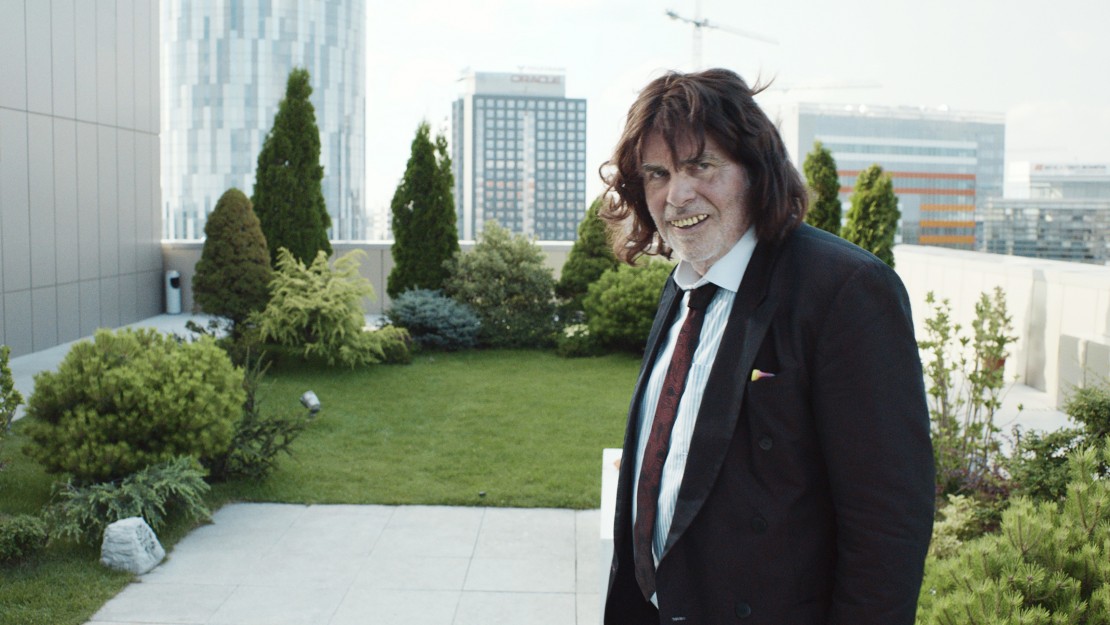 Awash in humor yet punctuated with pathos, astonishing German writer/director Maren Ade’s Toni Erdmann is a pièce de résistance and the funniest film of 2016.

A dazzling comedy of modern life’s illogicality, Toni Erdmann is proportionately disarming and charming and is also perhaps the most ambitious film of the year.

Biller’s film is a Technicolor melodrama that’s deliciously transgressive and decidedly dangerous as it explores the antiquated avenues of 60s and 70s melodrama with a splash of sexploitation and all with glossy contemporary embellishments such as stylized feminist subversion, whip-smart visual savvy––Biller production designed the film with Goddess-level detail––a fitfully nostalgic soundtrack (Biller pops up there, too), stunning costumes (Biller’s work, again), and a variegated yet delightful script (yup, you guessed it, Biller wrote it). If The Love Witch doesn’t build a strong case for auteur theory perhaps nothing will.

Ravishing, stylish, playful, and perverse, The Love Witch feels like an enchanted artifact from some distant, far more sophisticated and all round cooler place.

Denis Villeneuve’s Arrival is an ecstatic and otherworldly experience; extraordinarily romantic, deeply moving, and filled with buoyancy, and wonder. A bridge between Stanley Kubrick’s 2001: A Space Odyssey, Terrence Malick’s Tree of Life and the profound yet fable-like speculative writings of Ray Bradbury, PKD and Ursula Le Guin, Arrival is a richly rewarding pièce de résistance.