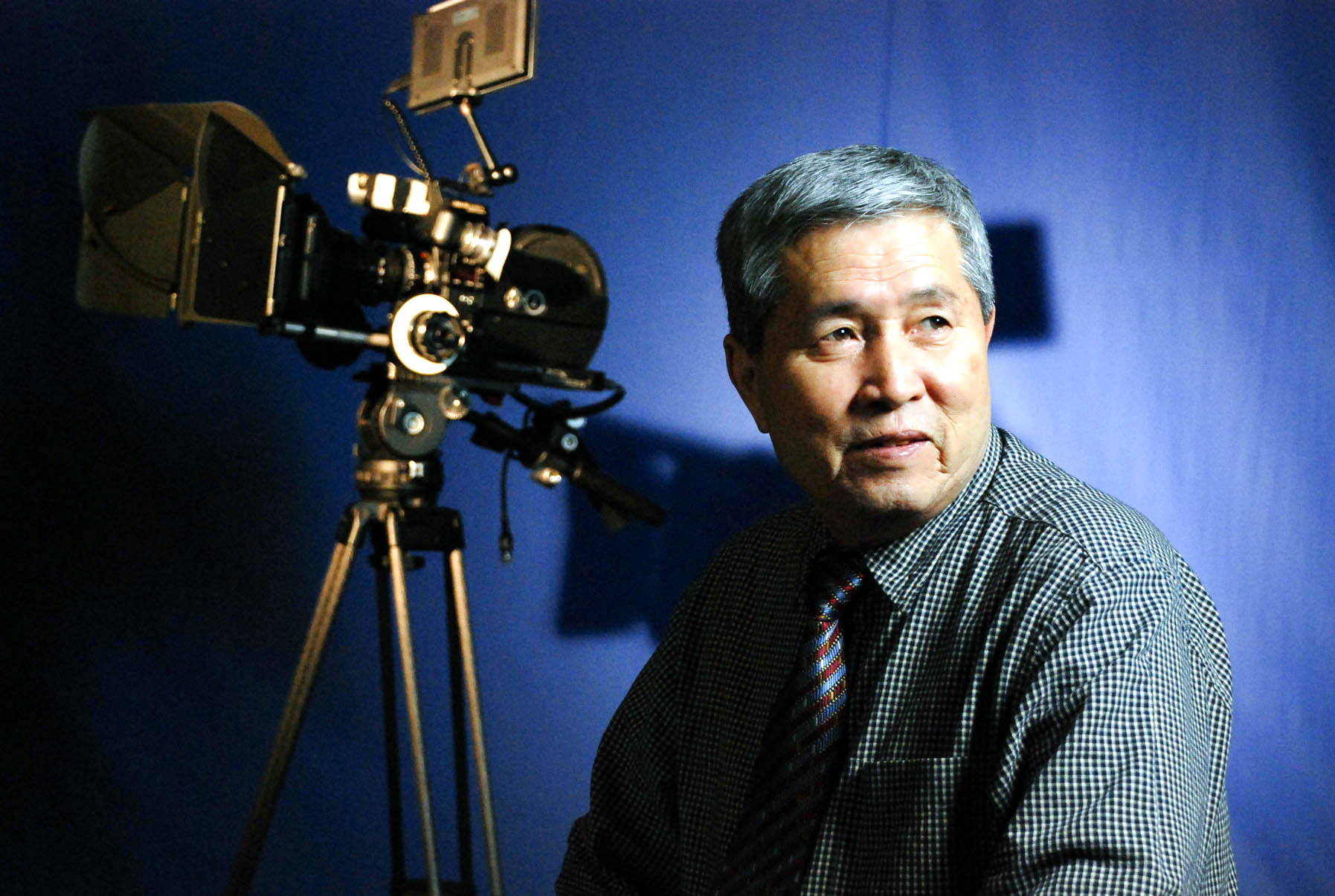 Dubbed “the father of Korean cinema” and with a career spanning more than 50 years and more than 100 films, Im Kwon-taek is definitely not a man who could be missing from this list. Im is also credited as one of the instigators of Korean New Wave, the end of 90’s movement that reinvigorated local production after years of government-forced hiatus, and has won dozens of awards including Best Director at the 2002 Cannes Film Festival.

His debut came in 1962 with “Farewell Duman River”, and over the next 10 years he shot about 50 films, most of them B-movies with the purpose of amassing quota for the production companies in order to acquire rights for screening foreign films.

Eventually he realized that his calling laid elsewhere, not in commercial productions but art house ones, and started focusing on films that dealt with Korean themes, such as the civil war, the Japanese occupation, Buddhism, the place of women in the society, morality and many others, all the while retaining his abilities as a great storyteller. This change made his known internationally in the late 80s, since he was virtually unknown outside of Korea up to that point.

In 2002, he became the first Korean to win the Best Director award at the Cannes Film Festival with “Chihwaseon” while a number of local and international festivals, like the one in Berlin, have presented him with lifetime achievement awards and he has also received the French Legion of Honor in 2007. 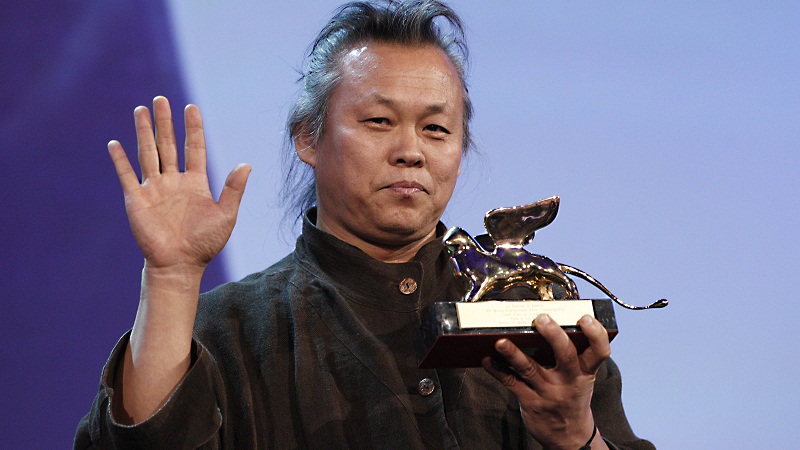 A decade ago, Kim Ki-duk would be definitely on top of this list, with his films garnering awards in festivals all over the world, while “Pieta” finally signaled his acceptance from the Korean industry. However, and while still considered an auteur, Kim directed a number of films that were mediocre (in comparison with his previous ones that is) during the latest years, with his fame somewhat diminishing.

Global acclaim came with “The Isle”, as the film became notorious when an Italian journalist fainted during the press screening in Venice. The press’s opinion of him was always ambiguous, with a large part of South Korean journalists deeming him a monster, a psychopath, and utterly useless, while the extremity of his movies has regularly caused him trouble.

Since then, he toned down a bit, while his latest film, “The Net”, deals with the relationships of the two Koreas, in his own unique style. His legacy, however, still lingers, not only through his films, but also through the filmmakers that were his students, with Jang Hoon and Juhn Jai-hong being the most renowned. 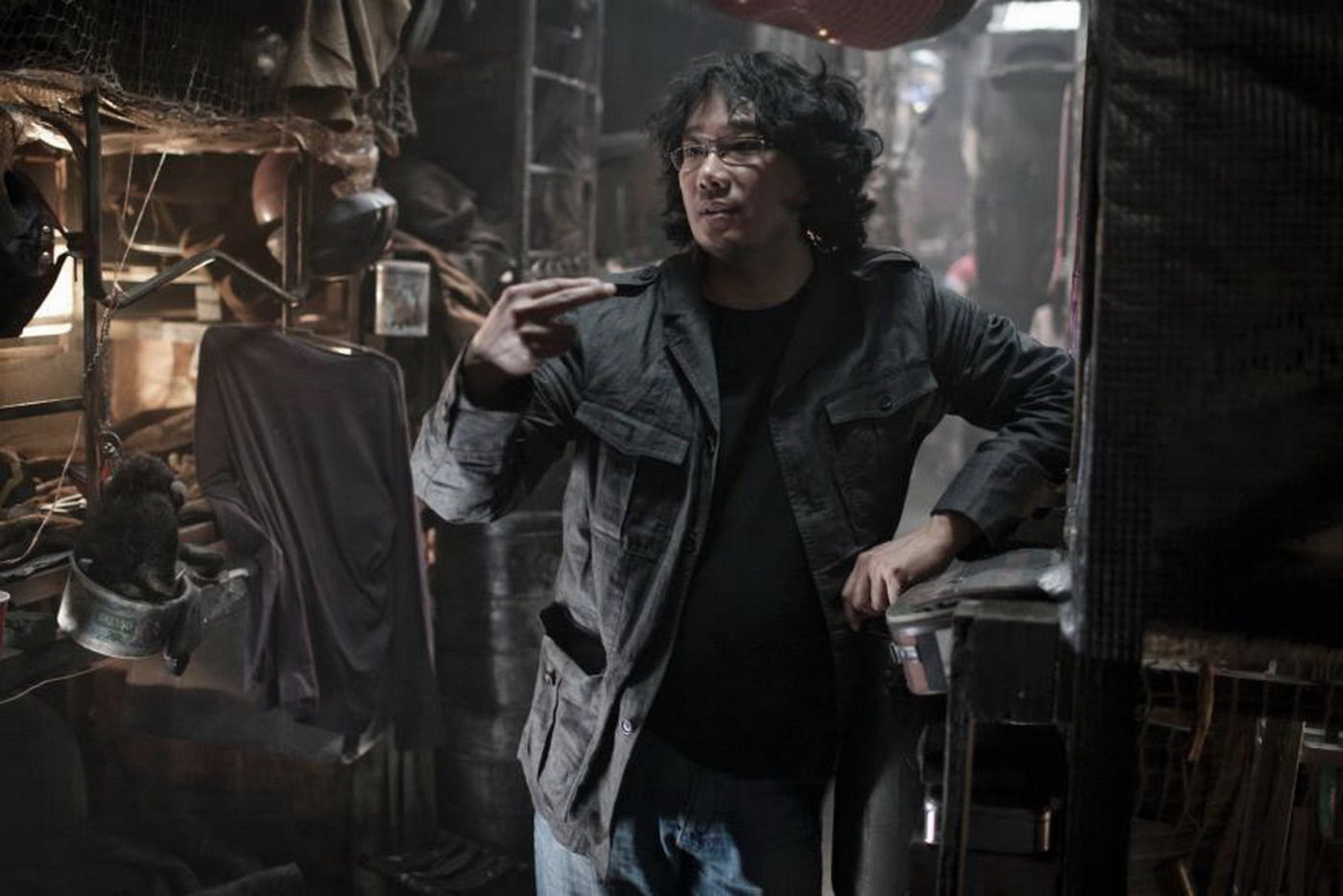 The director of some of the most iconic films of the last decades, Bong Joon-ho has been steadily ascending the stairs of success, with his latest production, “Okja”, being a true international blockbuster, despite the controversy it spawned. Furthermore, among the three that did the jump to Hollywood, Bong can brag that he directed the best film, in an accomplishment that highlights his diversity as a director.

Born in 1969, Bong was raised in an artistic family, as his father was a designer and his grandfather a noted author. This fact was a major factor in his decision to become a filmmaker, a goal he’d focused on since middle school. He majored in sociology at Yonsei University in the late 80s and a few years later was accepted into the two-year program at what many people consider Korea’s top film school, the Korean Academy of Film Arts (KAFA).

While there, he shot a number of short 16mm films and collaborated with his classmates in other capacities, such as cinematographer. This tendency continued after his graduation, with him assisting as a writer and assistant director in a number of productions. In 2000, he shot his feature debut, “Barking Dogs Never Bite”. Both the audience and the critics received the film meagerly, but through its screening at international festivals, it garnered attention toward Bong.

Starting with his second film, “Memories of Murder”, Bong became a box office sensation, a trait that continued with “The Host” and “Mother”. His ability to shoot quality films that also had huge commercial success led him to Hollywood, where he shot “Snowpiercer”. 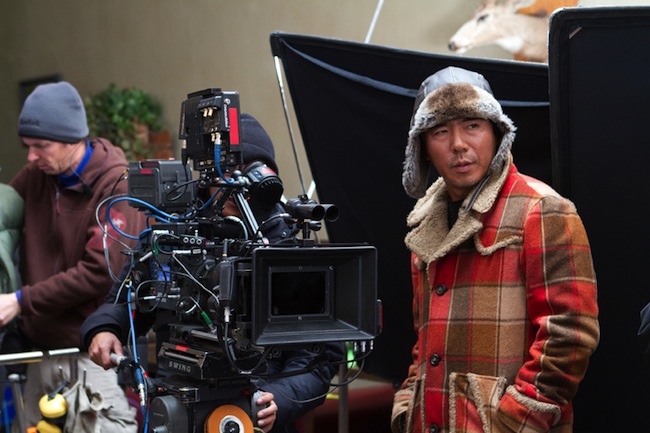 With a career that began in 1998, Kim Jee-woon has been ascending the stairs of fame since then, reaching his apogee in 2010, with “I Saw the Devil”, a film mentioned as one of the greatest exploitation movies among all fans of the genre. With a prowess that seems undiminished by both genre and theme, as his films include westerns, thrillers, action, horror and weird comedies, Kim is probably the most successful filmmaker working in South Korea at the moment, with his films presenting a combination of artistry and entertainment rarely seen on screen.

Three years later, he returned to South Korea with “The Age of Shadows”, which was selected as the country’s entry for the Best Foreign Language Film at the 89th Academy Awards.

Proposed filmography: “I Saw The Devil”, “A Tale of Two Sisters”, “The Good, the Bad, the Weird”, “The Age of Shadows”, “The Quiet Family”, “The Foul King”, “A Bittersweet Life” 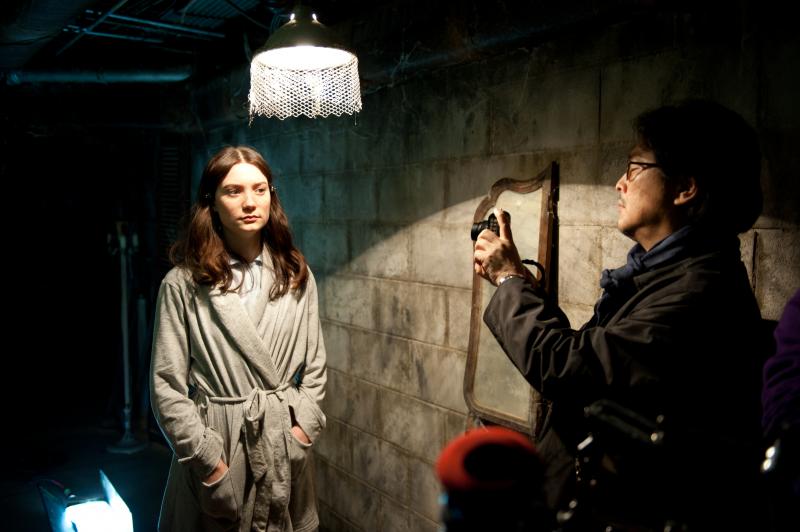 Whenever I tell somebody here in Greece that I deal with Asian cinema, the most common reply is, “I have seen ‘Oldboy’, what a great film.” This is the extent of Park Chan-wook’s international impact, with his fame having reached even the most unlikely countries.
Park was born in Seoul and studied philosophy at Sogang University, where he aspired to be an art critic. However, after he watched Alfred Hitchcock’s “Vertigo”, he decided to become a director.

His first two films, “The Moon is… the Sun’s Dream” and “Trio”, were low-budget productions, with Park later stating that he is still ashamed of them. However, since 2000’s “JSA”, which became the highest grossing film in South Korea at the time, he is considered one of the most prominent filmmakers in his country.