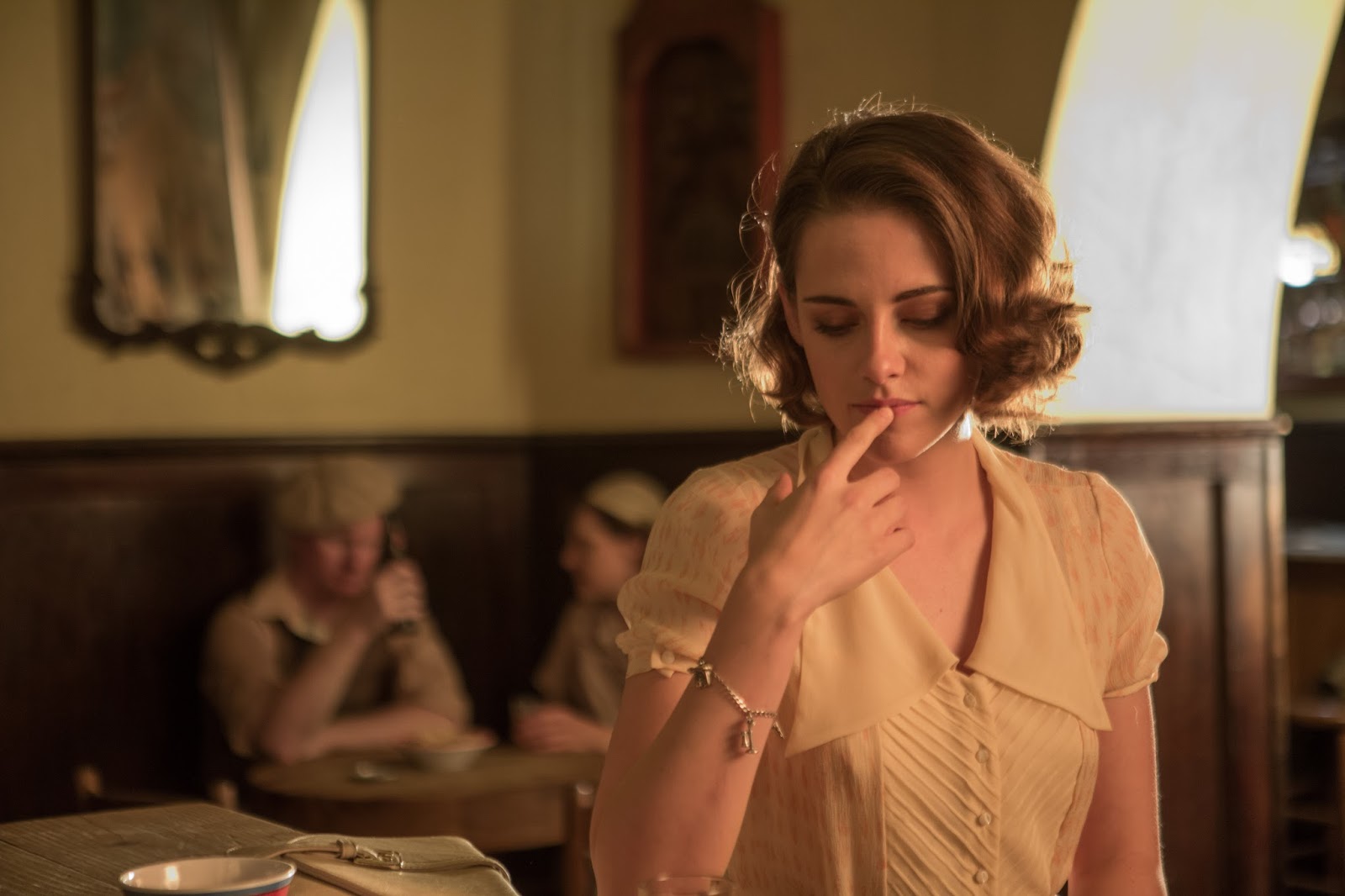 I’m sure both young and old readers are asking: what is this movie doing here? Does “Café Society” actually have multiple layers or is it just a classical Woody Allen flick? A period piece with an excellent cast, from an exceptional Steve Carell to the ever-present Jesse Eisenberg, “Café Society” is a mild entry to Allen’s movie roster.

However, as many critics noticed (and as many others ignored, preferring to sing praises to Allen’s genius), it has something few good movies have.

It’s incredibly predictable and boring. Yes, I’ve said it. Even if you like ‘slow-burners’, you will actually grow old by watching this movie. And you know what? That’s perfectly fine. Why? Because that’s what most relationships in your life will be like, once they get past the first dates, the long walks, and the weeks of courtship.

After a life where the border between movie and reality was often blurred, Woody Allen finally decided to reveal the truth about existence. Surprisingly, the truth is boring, pretentious, and at the same time, incredibly pleasant to watch.

Universally loved by critics, Michael Haneke’s French language film can be a burden to watch. Essentially a story about an elderly couple’s last months together, “Amour” follows the struggle of a man, as the failing health of the woman he loves slowly swallows his patience and hope. Although it may seem like one, “Amour” is not a movie about old age or death. As Haneke himself put it, the film is about dealing with the suffering of others, the only suffering where movies don’t have a cure for it.

“Amour” is a film about life and about the struggle with yourself and with those around you, before accepting the inevitable end. This is what makes this production difficult to watch for those who had to deal with similar dramas, and hard to watch for those who are too young or too blessed to have felt something like this. 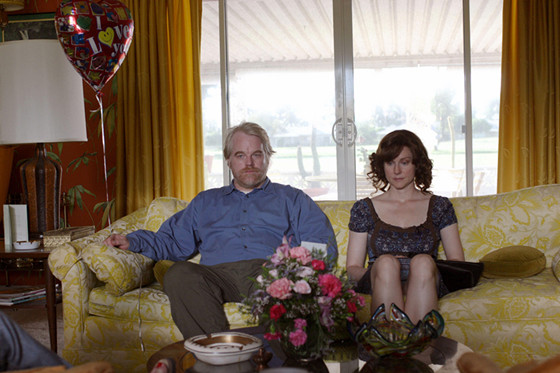 Not to be confused with the 2012 Oliver Stone movie “Savages”, this family drama brings together Laura Linney and the late Philip Seymour Hoffman as two siblings who make one final attempt to save their elderly and almost incoherent father.

As the old man gradually slips out of the picture, we are left to discover two complex yet broken characters who desperately try to hang to every piece of family they can find. “The Savages” is not a movie about forgiveness or family ties, it’s a movie about the end of childhood. This bleak, unforgiving tale captures the sad moment where many people realize that the ‘good ol’ days’ everyone talks about are not really worth returning to.

Another dark comedy with a fabulous ensemble cast, Wes Anderson’s peculiar yet delicious take on the idea of a dysfunctional family may be closer to reality than many cared to admit. While Anderson’s characters are a bouquet of stereotypes, their relationships are not. From sibling rivalry to clinical paranoia, “The Royal Tenenbaums” covers many of the problems that are usually thrown away as “family issues”.

As with any of Anderson’s movies, each actor seems to shine on their own, but it’s the title character’s efforts that really brings the kaleidoscope together. Gene Hackman plays a selfish and out of character father, whose only attempts at asking for forgiveness are a mere cover for his schemes. “The Royal Tenenbaums” is sprayed with Anderson’s trademark lighthearted comedy and his famous color palette, but at its core, it’s a movie many should watch at a later age.

A constant collaborator of Jim Jarmusch, Italian actor and director Roberto Benigni scored a major hit back in 1997 with “La Vita e Bella”, or “Life is Beautiful” as the American audiences got to see it. “La Vita e Bella” is a simple tale about the efforts of a loving father – played by Benigni himself – to protect the innocence of his only child.

As a movie set in a concentration camp, the viewer can be easily distracted by the many levels Benigni’s tale works upon us. But, if you leave away the drama, the brief comedic moments, and the small games a distraught father invents in order to protect his child from the truth, “La Vita e Bella” is a movie about love – the kind of love you can feel and appreciate at any age, but which becomes painfully obvious once you have children of your own. Children which you’ll want to protect from the churning torrents of life, even though life itself will never be as forgiving. 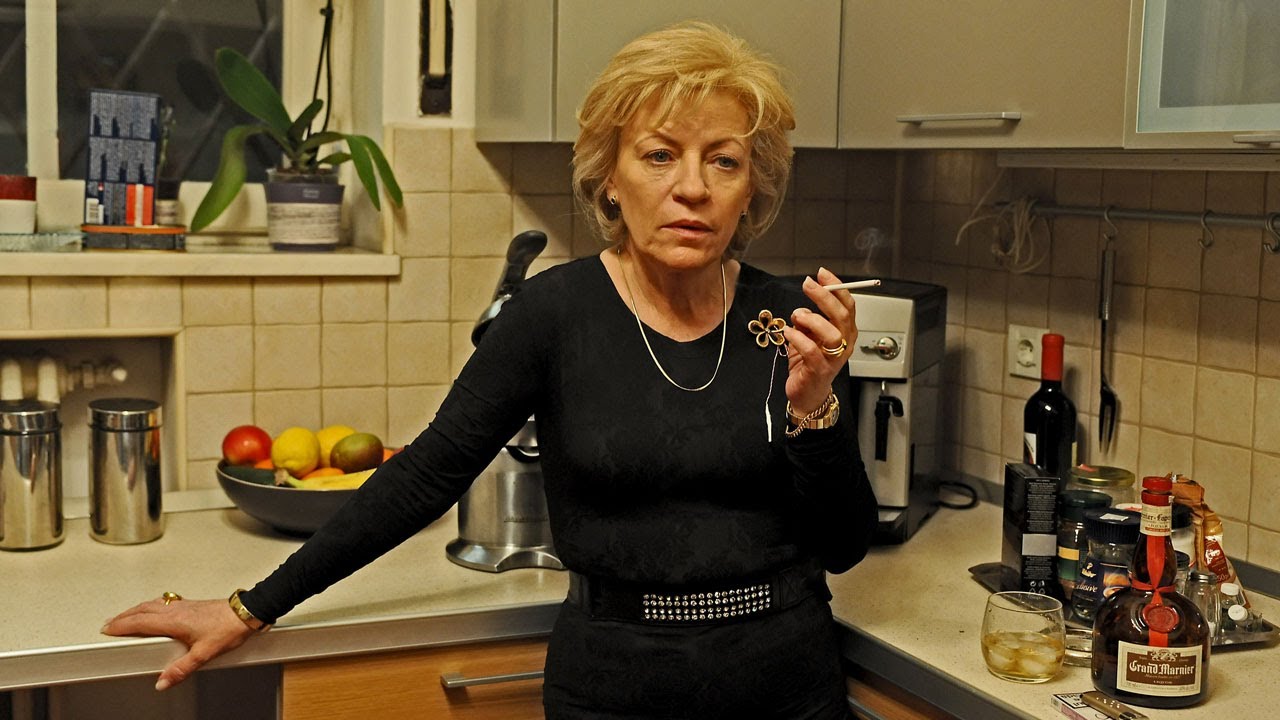 This awarded Romanian film deals with a similar topic as the aforementioned Italian masterpiece. “The Child’s Pose” focuses on the persistent and often obsessive love of a mother for her estranged son. When the said son is the perpetrator of a terrible accident, the parent steps in, using her money and influence to buy a favorable outcome.

While the movie itself can be slow and unfocused at times, the constant efforts of the obsessive mother often beg the question: what would you have done? How should a regular parent act when their offspring goes astray in a manner that could destroy the rest of their lives?

Spanning more than 12 years of the main actor’s life and almost three hours of the viewers’ time, “Boyhood” is easy to appreciate as a cinematic effort, but really difficult to appreciate as an actual movie. This is especially true if you can’t find the time to take in the moving performances from Ethan Hawke and Patricia Arquette.

Regardless of how you may feel about the narrative, if you look behind the curtain of a seemingly ordinary existence, you will find a truth that only age makes visible. You can’t actually cherish each moment if you’re too busy living it. By moving just a little slower than life, “Boyhood” gives you a glimpse of the things you never knew you missed. 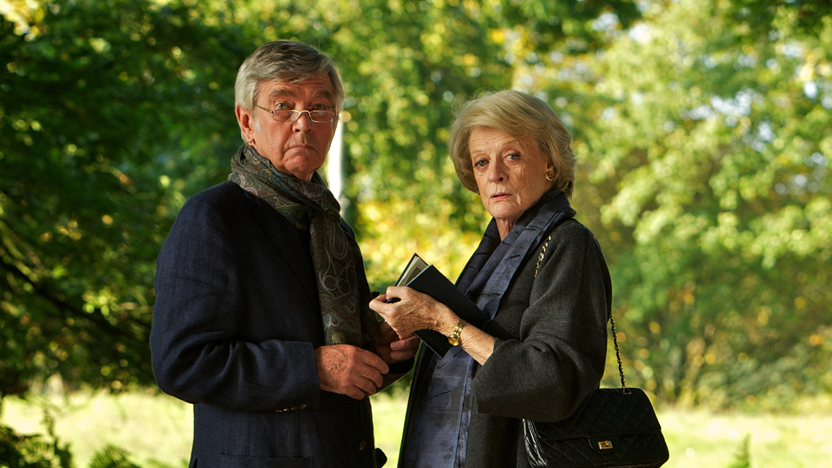 In “Quartet”, the eternally affable yet quick-witted old lady, Dame Maggie Smith, scores another classic performance. An operatic anthem to old age sang by none other than Dustin Hoffman, “Quartet” concentrates on the feeble relationship between age and profession, and upon that familiar feeling of uselessness talked about on other entries from this list.

The inhabitants of an almost bankrupt retirement home prepare for a musical performance that could eventually save their haven. The fact that all of the film’s characters are professional musicians and come equipped with their own egos and battered relationships give this movie an edge on similar films. Above all, “Quartet” leaves you with a question both audiences and creators often ask: does age actually matter?

We’ll stop our list here, but there are countless titles that would have fit the bill. Since we got to talk about British darling Maggie Smith, we could have also talked about her more recent film, “The Lady in the Van” (2015). The classic “American Beauty”, along with “The Bucket List”, “Glengarry Glen Ross”, “Office Space”, “Shrink”, and even “Apt Pupil” could have easily been placed on the list. Hey, we could have even squeezed “Grumpy Old Men” in there, while, for kids of the 90s, the recently released “Logan” would have been a boon.

So many candidates for so many ailments. Luckily though, our hearts and our minds age at a different pace. This is why we’ll let you fill this collection with whatever you feel like getting out of your system, be it the pain of loss or the tediousness of everyday life. And, don’t worry, there’s always a silver lining, even though the best plots are never shown on the screen.