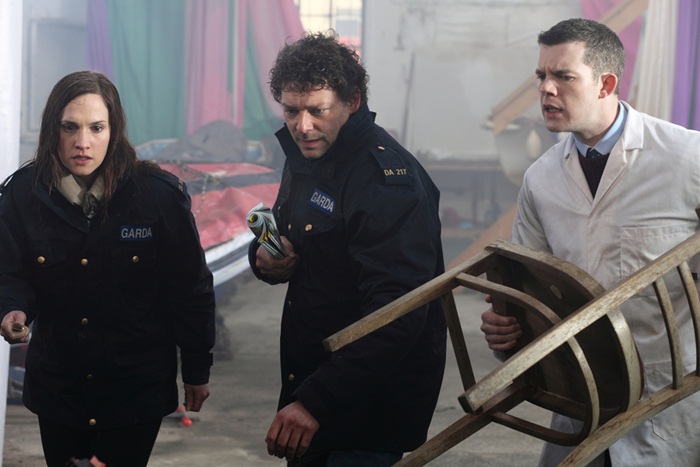 What’s it about? Aliens invade a secluded Irish island and their only weakness is…alcohol. As the locals discover that something is wrong in their peaceful town, they soon throw a lifesaving drink binge at the local pub to prevent themselves from being victim to the invading creature.

Why you should watch it? A hilarious science fiction film that leaves your sides hurting, you find yourself rooting these lush townspeople as they prevent from being…well grabbed. Watch any scene with town drunk Paddy and you will be ready to love the rest of the survivors. 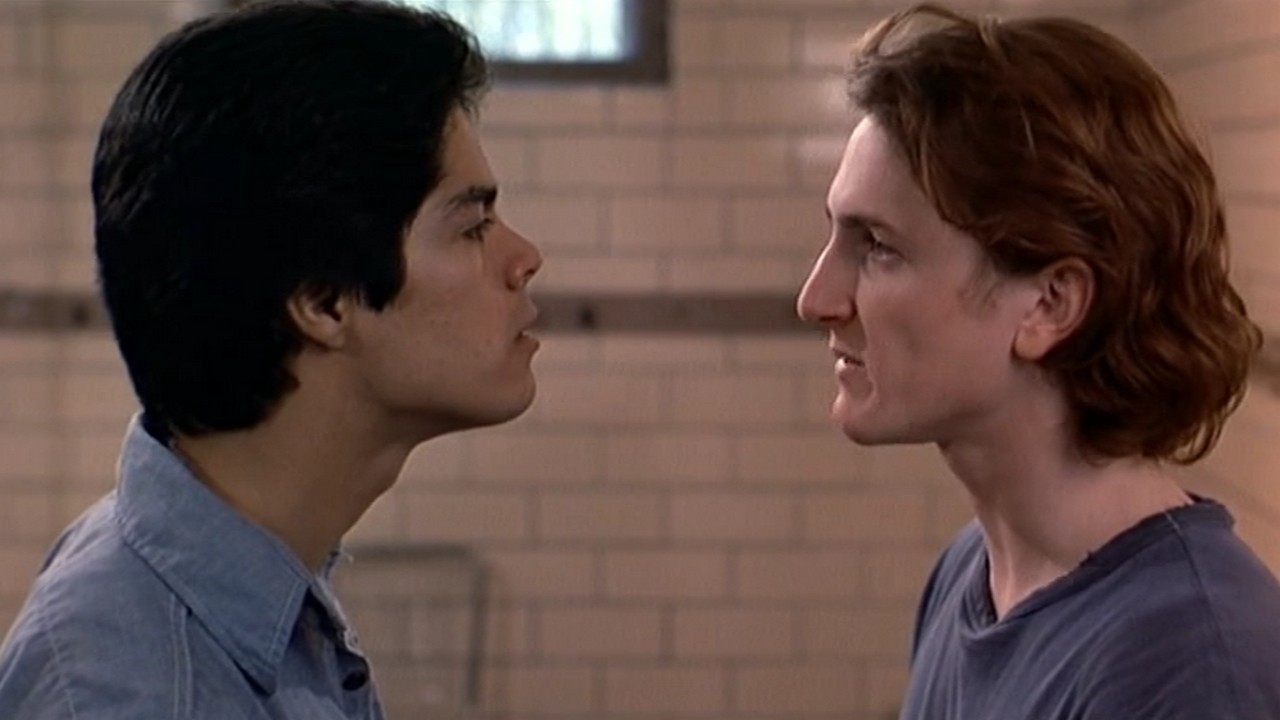 What’s it about? No, this film doesn’t have Will Smith or Martin Lawrence in it, but a young Sean Penn won’t let you down. Mick gets sent to a juvenile detention center and must learn how to adapt to this new lifestyle and how to cope with the issues from the outside world while surviving the threats of inside world.

Why you should watch it? A dark gritty movie with an antihero you find yourself relating to, Bad Boys shows you that it isn’t always great to be bad. It is an overlooked classic that warms your heart even with its dark tone as you watch Mick grow and learn that he can change. 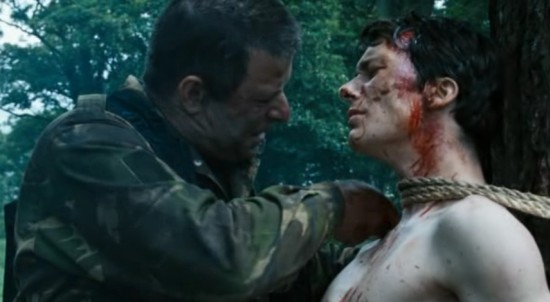 What’s it about? A group of misfit teens get sent to an island as part of their sentence. As they fight each other, a killer lurks in the woods and is ready to kill. The teens fight for their lives against sniper and killer dogs, they finally find out the truth behind the killings and why they are being targeted.

Why you should watch it? A thriller that keeps you on the edge of your seat as this killer comes up with ways to punish this movie’s misguided youth. It’s thrilling while you wait for his next attack, and makes you wonder how he plans to take his next victim. 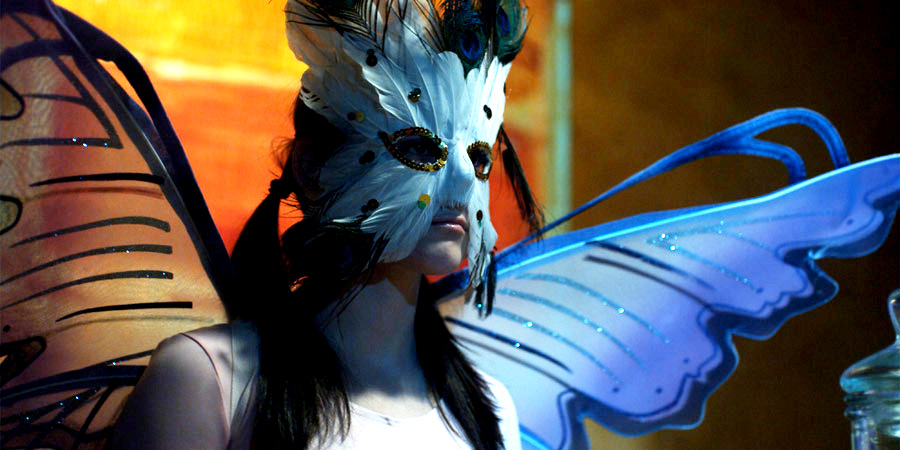 What’s it about? A group of students who are fed up with being bullied and teased take matter into their own hands and host a trap party for all the popular kids. When time comes, the outcasts tie up their victims and torture them to teach them it’s not OK to bully and hurt just because you feel like it.

Why you should watch it? A dark way to fix a bully issue, this movie makes you rethink how to treat people and make sure you start being nice to everyone. Filled with some gruesome torture scenes and a great ending, this movie knows how to make you a better person. 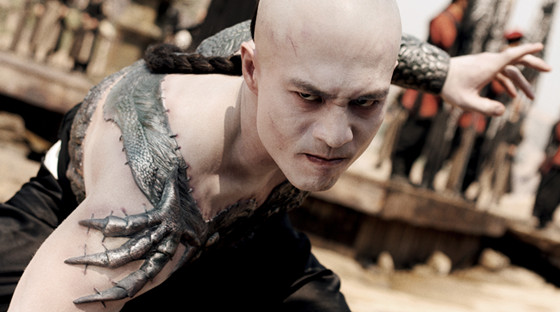 What’s it about? A powerful and talented general is betrayed by his closest friend and fights to keep his family alive. As he discovers the way of life and how he leads it in the wrong direction, he changes his lifestyle and fighting style to go along with his new views.

Why you should watch it? The Kung-Fu in this film is done so great that it makes you want to fight along with the characters so you can become a Kung-Fu legend yourself. Watch the scene when the general fights his rival who uses the poison style, and you’ll want to watch the rest of the film instantly. 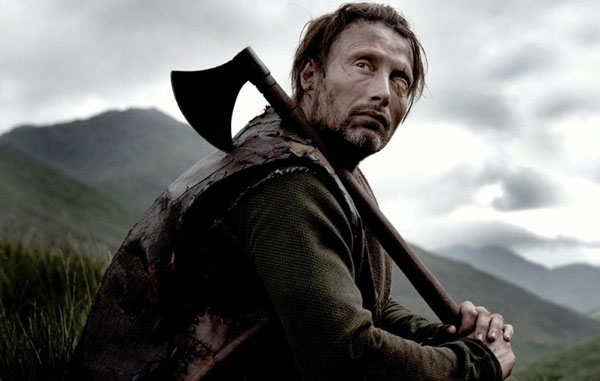 What’s it about? Dangerous warrior One-Eye frees himself from his slaver and joins a group of religious crusaders on their quest. After finding out the Holy Land they believe turns out to be a nightmare and a death trap, all of them fight for their lives in the name of religion.

Why you should watch it? Not a religious praising, this movie brings the Vikings to a new world with a new opponent. Mads Mikkelsen plays the lead role as One-Eye and shows he is a acting force to be reckoned with. The ending is an eye opener as it answers all the questions you’ve been asking yourself as you watch it. 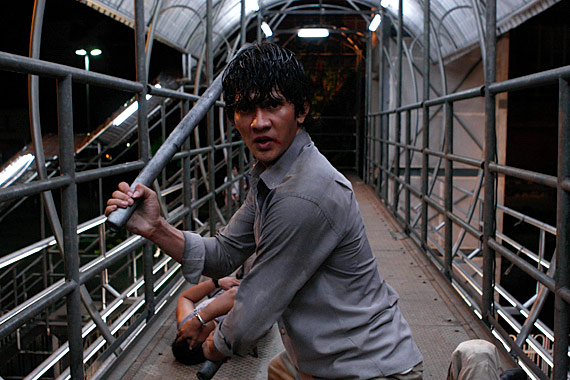 What’s it about? Yuda is ready to take the Merantau, and rite of passage for his village. His journey takes him to the big city and he saves an orphan from being kidnapped into human trafficking. His actions catch the eye of the leader who is in charge and an all-out fight for his life takes place as Yuda tries to save his friends from dying.

Why you should watch it? This film is from the same director who made Raid: Redemption which already has a cult following. Though his first film, it keeps up with the great actions that the Raid had delivered.