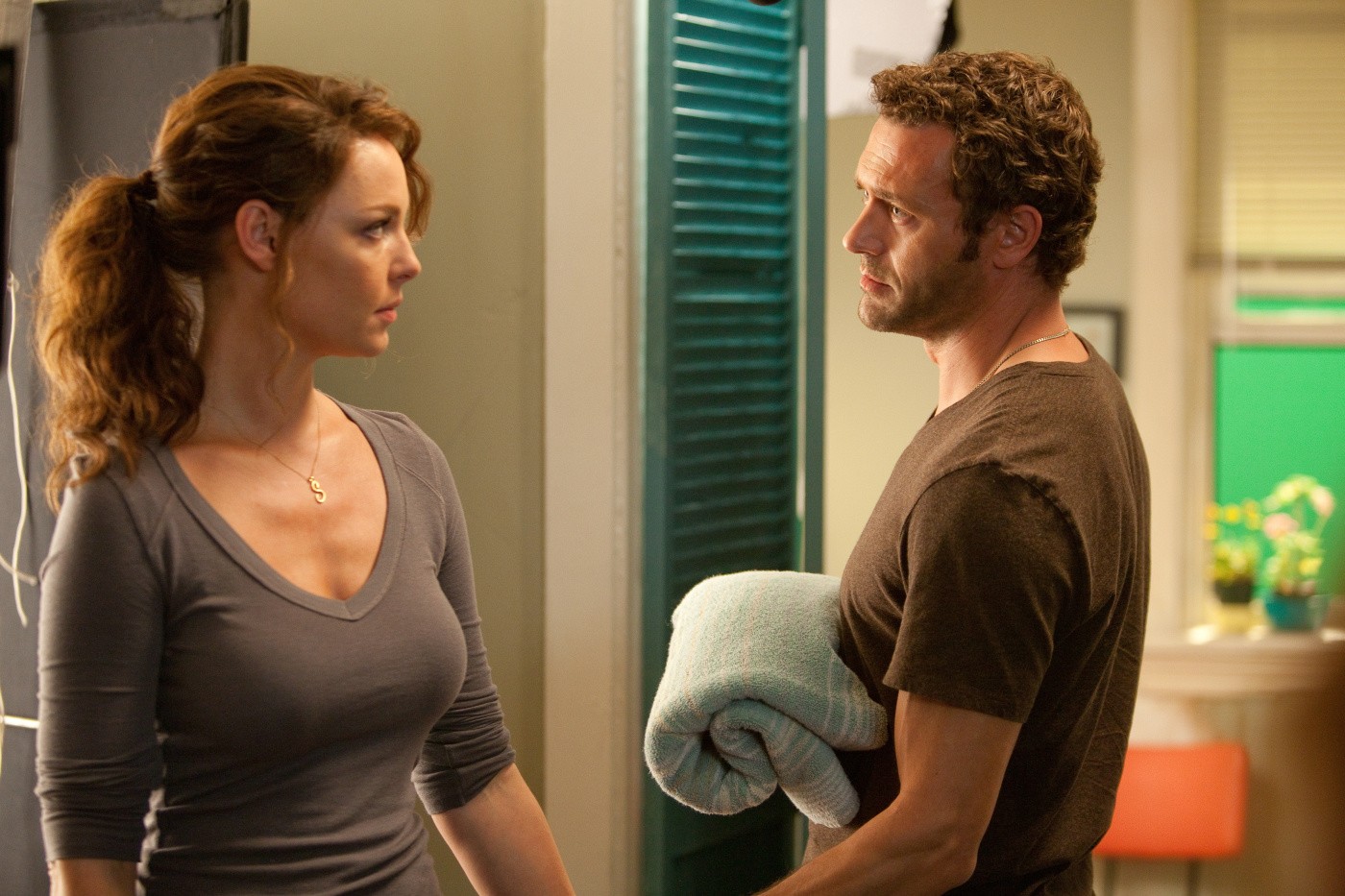 ‘Knocked Up’ (2007) was only a flash in the pan, as far as Heigl’s – often referred to as a rom-com specialist – Hollywood forays are concerned. Things went steadily downwards, both with her choice of films and her performances, from then on. Heigl was unbearable in 2012’s ‘One For The Money’, and deservedly bagged a Razzie for it. Now 35, Heigl is a steady presence in tabloids, celebrity mobile apps and media events – but her film career has hit a dead end. Thankfully. 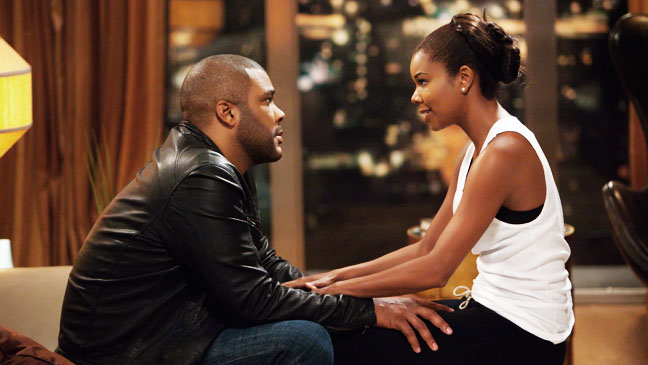 Dusky, smoldering beauty? Check. Inhibition-free in front of the camera? Check. Successful model? Totally. Acting abilities? None Found! Gabrielle Union did a dumb cheerleading act in ‘Bring It On’ and a rather forgettable role in ‘10 Things I Hate About You’ – but those were nearly a decade and a half back, and during this time, she has made viewers suffer with one lackluster performance after another. Signing absolute turkeys like ‘Meet Dave’ and ‘Good Deeds’ has not helped matters either. 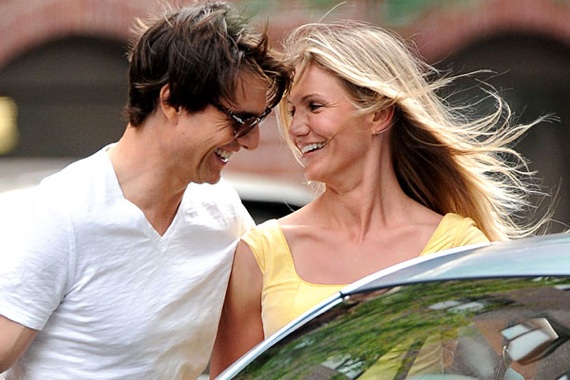 Not many manage to star opposite Tom Cruise and yet deliver one of the biggest duds of recent times, but Diaz did that with ‘Knight And Day’. The sad thing about Diaz is that, she has it in her to perform when she wants – and has as many as 4 nominations for the Golden Globe awards to show for it. Diaz comes across as unpredictable – and that only can explain why she signed ‘The Counselor’ and ‘The Green Hornet’ (and many such ‘gems’). Oh, and the Charlie’s Angels movies? C’mon, they were all about an adrenalin-pumping girl gang – no serious acting was required for it! 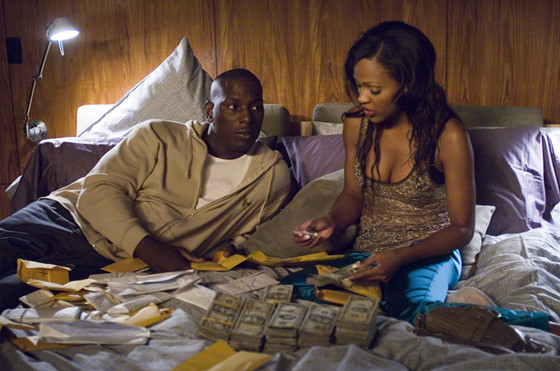 The Fox was bad, and the Good is worse. The name ‘Megan/Meagan’ and Hollywood are probably not perfect fits – since this pretty lady’s ambitions to make a mark at Hollywood have also fallen flat. Good has dared to bare in her films, in social events and award ceremonies – and evidently believes that her, well, assets will do the talking in films. When her career started taking a nosedive, Good dabbled in horror flicks too (‘One Missed Call’, ‘Saw V’) – and no one noticed her in them either. Sultry sirens need not make good actresses – Meagan Good is the living example of that! 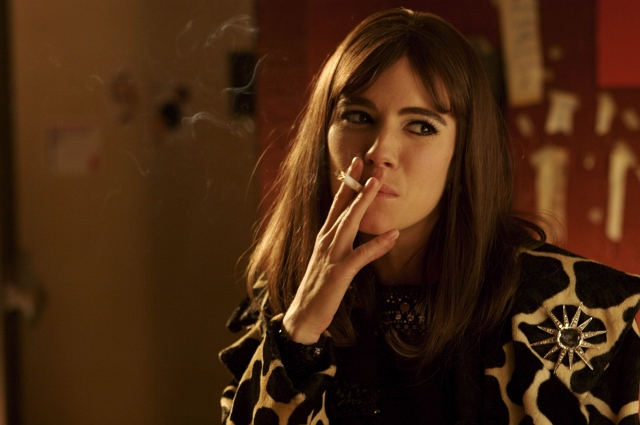 ‘Factory Girl’, ‘Alfie’, ‘Layer Cake’ – all of them had Sienna Miller in them, in incredibly steamy scenes. For a while it was fun to see the blonde bombshell taking onscreen boldness to new heights. It became all too boring soon though – and Miller’s fan count (nothing to write home about at the first place!) started dropping. Miller made viewers sit up and take notice with her role as ‘Caitlin’ in ‘The Edge Of Love’ – but has fallen back to her insipid roles in even stupider films. Her upcoming ‘American Sniper’ does not look promising either. 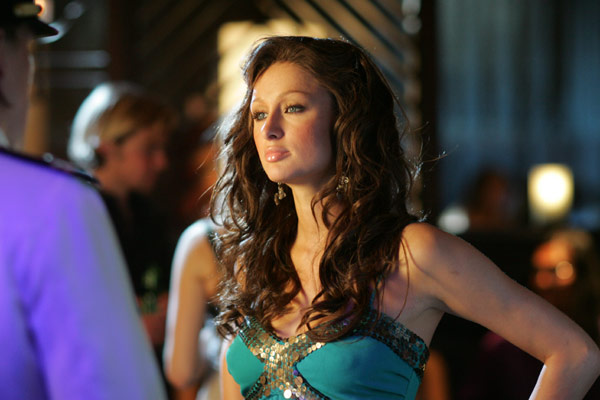 By now, we have all come to realize that good looks and a soaring oomph-quotient are the only things that keep Paris Hilton in the news. By mid-2000s, when the scandalous ‘One Night In Paris’ was doing the rounds, offers for regular films had dried up for Hilton, and she had to settle for either TV movies or direct-to-video films. Speaking of which, her performance in ‘Bottom’s Up’ was the stuff of nightmares. 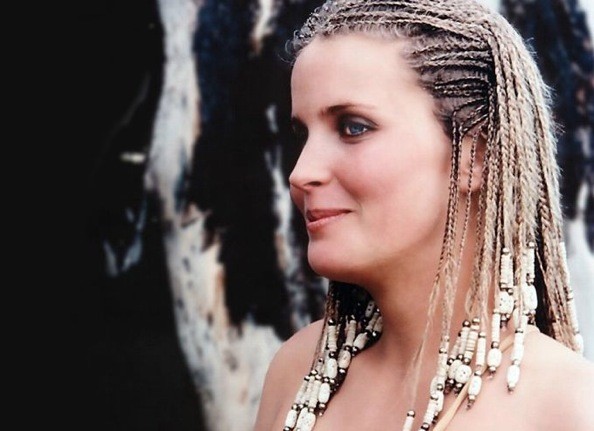 You won’t be able to take your eyes off that hourglass figure. And then, when Bo Derek would start to speak, the magic spell would be broken. Her debut flick, ‘Orca’, was a stinker – as was most of her follow-up efforts. After ‘10’, each of her films was worse than her previous one, and her banal performances irked even hardcore fans (not that there were many of them). Not every actress in Hollywood can ‘brag’ about getting a nomination for the Golden Raspberry awards – but Derek managed this feat thrice, winning it the first time with the ridiculously bad ‘Tarzan, The Ape Man’.

Author’s Bio: Ross Smythe is a professional mobile app developer at Teknowledge Mobile Studio. He is a huge movie-buff as well, and often analyzes films and star performances on the web. In this piece, he lists out some really pretty actresses, who, sadly, are deficient in the acting department.