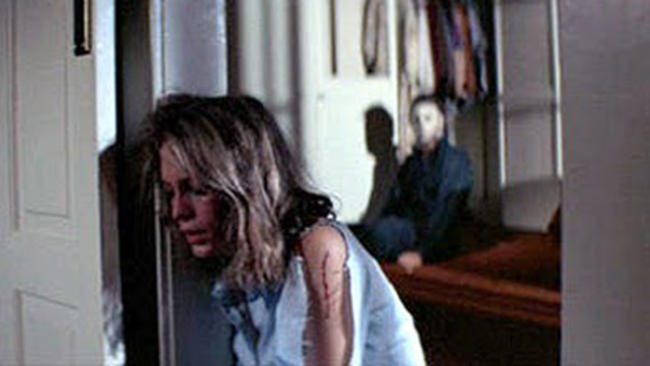 Halloween’s monstrous murderer, Michael Myers, killed his sister when he was six years old and was subsequently locked up in a mental institution. This 1978 horror classic documents what happens when he escapes, returns home and goes on a killing spree. The scene where Jamie Lee Curtis is hiding in a wardrobe remains one of the most tense in horror history. Fun fact that might actually stop this film being scary for you: the white mask that Myers wears in the film is actually based on William Shatner’s face!

Even better than Zodiac, David Fincher’s Se7en remains uncommonly shocking, horrifyingly graphic and conceptually very intense. The murderer in the movie is particularly unnerving because of his very ordinariness. John Doe is an everyman of sorts, from his name to his lack of fingerprints. He is calculated and—scariest of all—he is smarter than everyone else. The end of this movie, as John Doe’s plan plays out exactly as he had wanted, is unusually bleak and frankly, unforgettable.