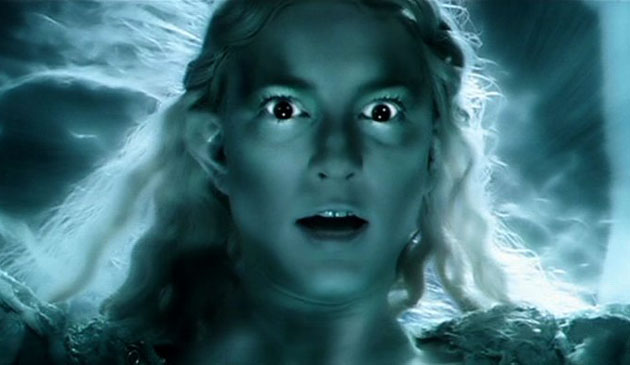 The Movie: The Lord Of The Rings

Why It’s Terrible: A decade has passed and though it’s still ass-kicking brilliant, Peter Jackson’s grand trilogy is beginning to have flaws somewhere.

Like this scene we chose, where Elf queen Galadriel is given the ring by Frodo and goes off like a big blue firework. This scene could have been done a lot better by the Weta which has already done a great job with their incredible CGI work. 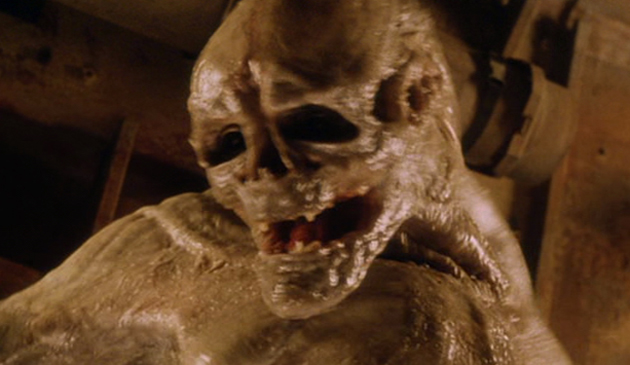 Why It’s Terrible: Jean-Pierre Jeunet’s horrible last chapter to the legendary Alien franchise only finally fallen to the crap as it is in the last few scenes, when the big  twist shock is revealed to be… a huge pumpkin-like alien baby with sad eyes and a mummy complex. 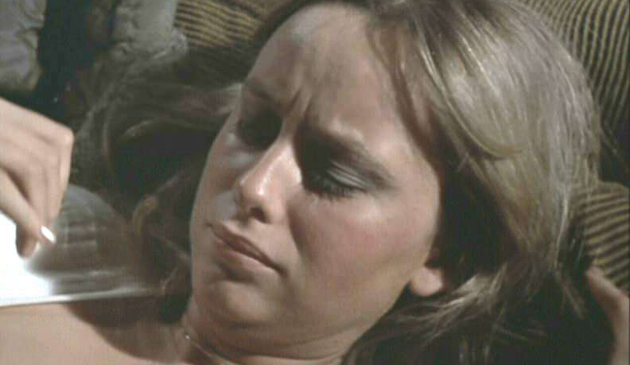 Why It’s Terrible: Not a terrible scene at all in terms of acting or filmmaking, but because of what it is about – a fantasy grey area where rape is more or less enjoyable. We just want to watch Dustin Hoffman blow some heads in cool fashion!