When I heard that today is famous French actor Michel Piccoli‘s 87th birthday, my first reaction was “What? He’s that old?”. Then I remembered that he had a cameo in the most controversial film of the year – Leos Carax’s Holy Motors, he played the boss who only appeared very briefly in a limousine scene, it was hard to recognize him if you haven’t seen many of his films.

Michel Piccoli is not my favorite French actor, but I just happen to have seen so many films he starred in. Well, which French cinema fan hasn’t? I mean, this guy seems to me has appeared in every French film I saw, I know it’s not fair to call him a French character actor, but most of time he appeared in a film for a small part.

The first role(s) I would associate the name of Michel Piccoli with is those bourgeois characters he played in some of the most famous Luis Bunuel film, including Diary of a Chambermaid, Belle de Jour, The Milky Way, The Discreet Charm of the Bourgeoisie, The Phantom of Liberty and That Obscure Object of Desire(voice) . He was perfect for those roles, the kind of person who looks terrific but has something wrong underneath.

The other memorable roles Michel Piccoli has played includes the movie writer in Jean-Luc Gordard’s Contempt, the industrial designer in Marco Ferreri’s Dillinger Is Dead, the painter in Jacques Rivette’s La belle noiseuse and the pope in Nanni Moretti’s We Have a Pope.

If you are not familiar with his name, does any of these film stills ring a bell? 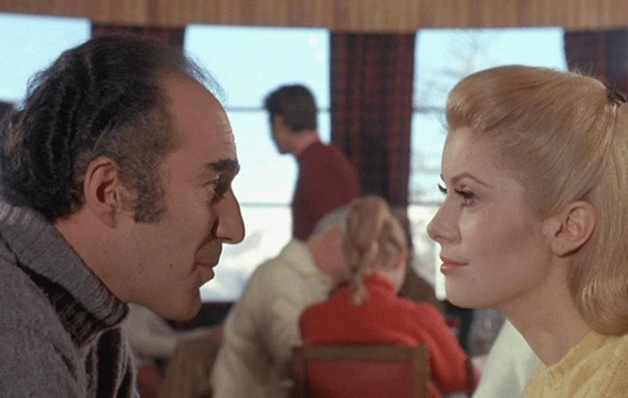 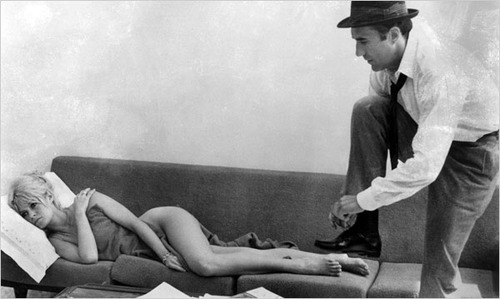 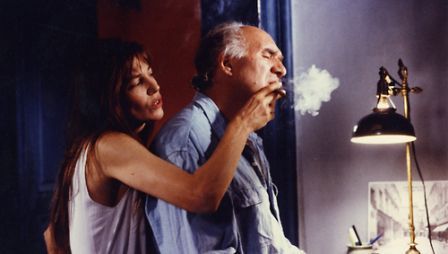 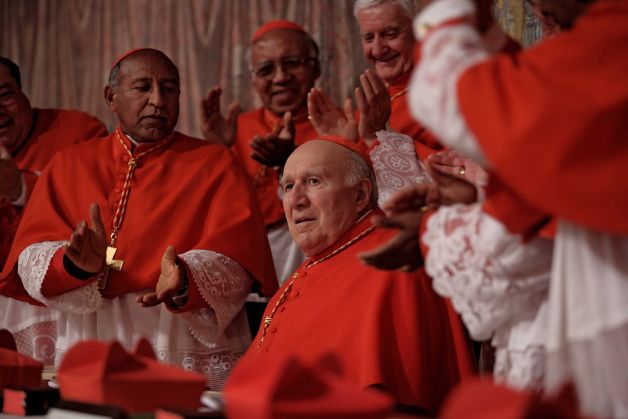 Michel Piccoli in We Have a Pope

In the end, I just want to say, wish you a long life, Mr. Piccoli. French cinema needs you!