I watched 24 films in March,11 being re-watched ones.As I’m buying more and more blu-rays,the number of re-viewings could only increase.And as it’s getting warmer here,I have to spare more time working out in the gym instead of lying comfortably on sofa and watching films for hours a day,my wife did not appreciate the shape of Hitchcock.

The biggest surprise this month is The Dark Knight,I gave it a rating of 9 out of 10,I was astounded how high Nolan had raised the bar in this genre.It’s nothing like any superhero films I’ve seen,I could do character studies of this film all day long.,Heath Ledge’s Joker might be the most complex criminal ever on the big screen.I hope the third part of the series will be shown in Chinese theaters. 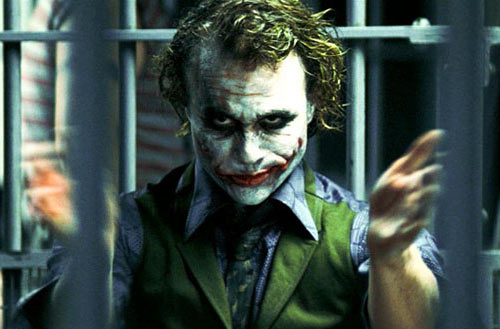 Zack Snyder’s Watchmen is another superhero film I enjoyed thoroughly this month,it proved my point again that when films get as long as 3 hours,it could not be too bad,in fact I never imagined a superhero film can be this epic.I totally loved the visuals and the scores,the characters are all very well developed and each have its own flaws.I’m glad Hollywood is getting better at shooting a certain genre. 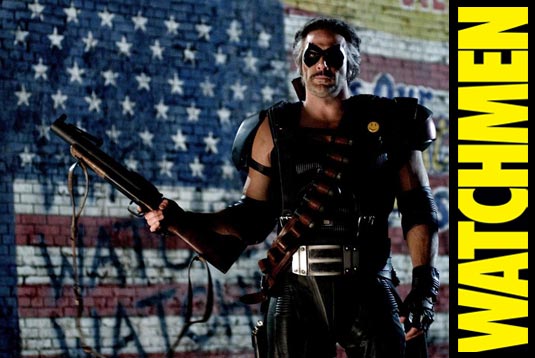 The 3 other films I have not covered in the previous reviews are all from Criterion.Yojimbo is way better than its remake,I was amazed how Leone copied blocks of scenes one after another.When a Woman Ascends the Stairs just looks like the Jap version of Fellini’s Nights of Cabiria to me.Viridiana is terrific towards the end,but still far from my top 3 Bunuel. 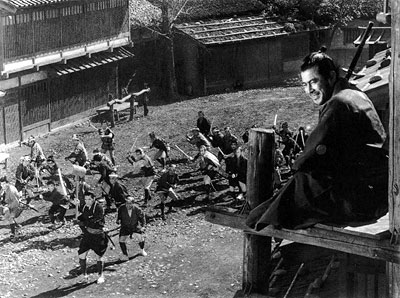 I finally decided to re-visit Edward Yang’s legendary epic A Brighter Summer Day,all those characters and plots became fresh again and I wish I could watch it just once a year.I found a great review written in Chinese,and it was probably the best Chinese review I’ve ever seen,it made me understand you need to be a Chinese to fully appreciate this film.

Another big thing to note this month is I finished my Stanley Kubrick Marathon,will post 2 articles related to it this week.

In April I’m planning to re-visit 2 of my fave trilogies,one is Kieslowski’s Three Colors Trilogy,which is the third time viewing.Another is Leone’s Dollar Trilogy, his films are the ones I watched for the most times.I’m also about to watch some faves of mine with the commentary,which including La Strada,8 1/2,L’aventure,Citizen Kane and The Rules of the Game,I want some recommendations from you guys too. 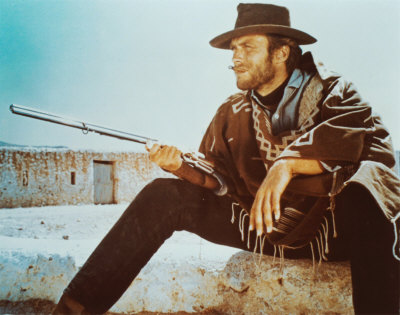 It’s Your turn now,what’s the highlight of your March film viewing?and what are your plans for April like?