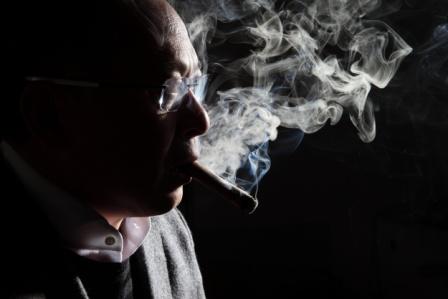 European critic called him “The HongKong Melville”,Local fans called him John Woo’s successor.His “Mad Detective” was included in Eureka’s Master of Cinema,which is the sole film from HongKong cinema there.Being one of the only two(the other is Ann Hui) remaining auteurs still working today,Johnnie To is the hope of the dying HongKong cinema.

It is really tough to write a thorough introduction to a director who is so highly productive and so stylish,I will try my best to compose a decent piece to make you feel like to watch one or many of his films. 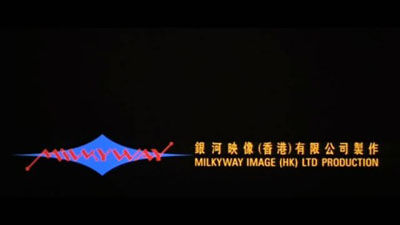 Johnnie To founded Milkyway Image (HK) Ltd. in 1996, together with his longtime partner Wai Ka-Fai.Milkyway Image employs a unique business strategy among Hong Kong film production companies, as its output can mostly be divided into two categories: Inventive and gritty action dramas which sit somewhere between genre film and arthouse cinema and often go on to achieve significant critical recognition; as well as light-hearted romantic comedies and Lunar New Year films, geared for box-office success by utilizing popular singer-actors such as Andy Lau and Sammi Cheng.(from wiki) 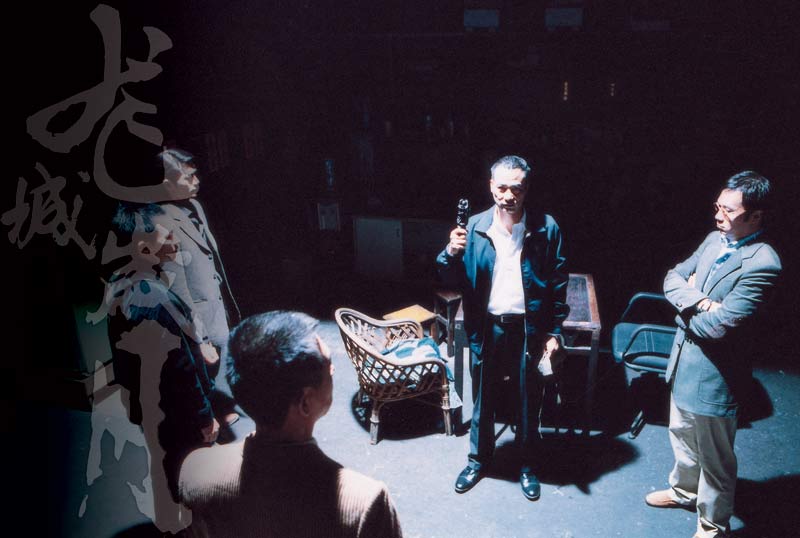 Not like those glorious characters in John Woo’s films,To’s heroes all grassroots in good-evil facets.He is not interested in categorizing people into good and bad,but in exploring the hero-like quality from ordinary people.Like all those Melville characters,his heroes rarely speak but more likely to talk through action,sometimes even a expression in one’s eyes would speak volumes of his characteristics.Like the seven samurais in his icon’s masterpiece,To always creates varies of characters who can extinguish himself from one another,like the five bodyguards in The Mission and the five small leads in Election.

One thing really great about To’s films is you can always find good actors in it,there is a saying that two thirds of Hong Kong’s best actors have been in To’s films.Which means when you watch one of his films,you can always bump into at least two amazing performances. 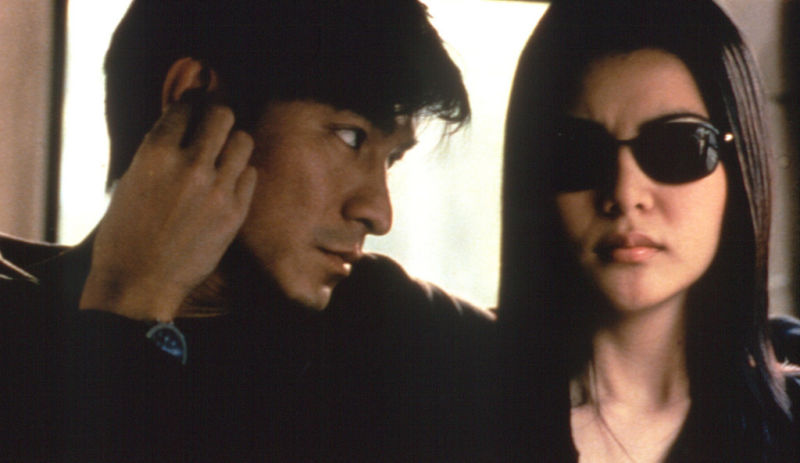 To is one of the few Hong Kong directors who places great emphasis on script.He likes to tell you everything you need to know about the background and characters,then narrates the story in his own rhythm,there is great intentional control in it,sometimes multi-thread sometimes not,there are twists and turns along the way,but never serve as highlights of the plot,and the endings always strike brilliantly. 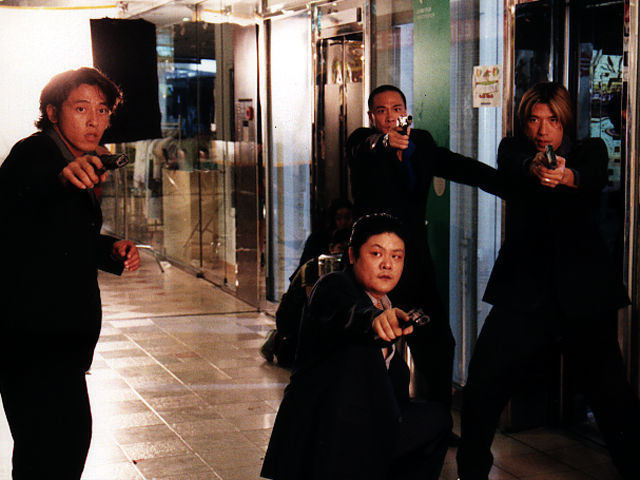 Though it’s gangster film he shoots,he doesn’t like to use actions scenes often.Violence often comes in a sudden way,like Sergio Leone action scenes,To likes to build tensions before the fight begins,and likes to let his actors stand still,in a model-posed way,shooting each other with no facial expression,then pulls back the camera,changes the camera angles constantly,shows the space the characters are in to emphasize the stillness in the action.These stylish gun-fight scene is the most famous trademark in To’s cinema.

The film which possesses both the auteur quality and box office potential,one of the best performance in Andy Lau’s career.Best twist and score in all Milky Way films and the best minimalism employed in a love story in any films.

This film has more fans here in China than any other To films.The gunfight scene in the mall is the defining one of To’s style.

One of the most typical  To  film in terms of narrative and themes.

The only romance film from him I have seen and really loved.

It has the reputation of being called the Chinese Godfather.The most powerful performances by a crowd of brilliant actors.

Not as good as the first one in terms of control and characters,but still worth a watching.

In all his gangster film,this one is the most close to a John Woo’s film,stylish gunfight and strong bond of brotherhood.

No matter how many detective films you have seen,this one still will be an eye-opener and will blow you far far away.

If you have never seen his films,try one above,believe me,you will never regret.If you have seen any,let me know your thoughts.