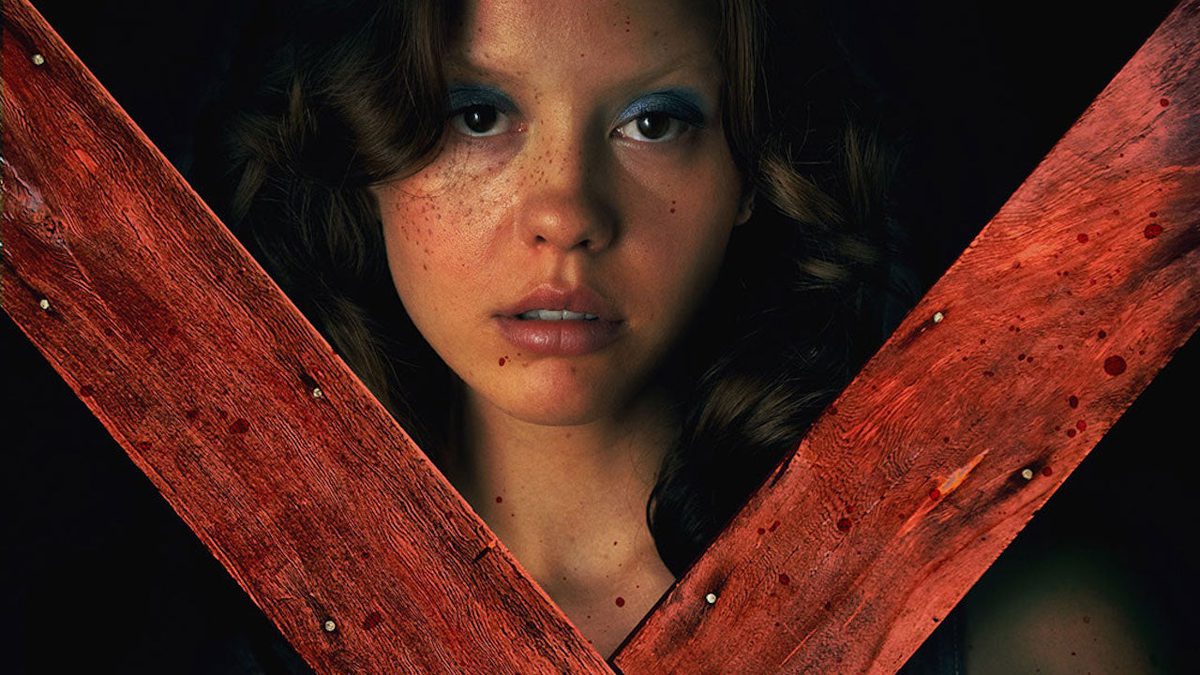 Ti West has been a favorite among horror fans for over a decade, and it’s easy to see why. His slow, methodical films have a tendency to ratchet up tension until the balls-to-the-walls climax finally occurs. Although his leisurely horror flicks have limited mainstream appeal, he has gained a considerable cult following over the years.

After a 6 year break from filmmaking, West has recently returned with the release of X. This old school slasher has managed to earn rave reviews from critics, but is it his best release yet? Below, you’ll find every West movie ranked. This goes from the low-budget beginnings all the way until 2022. You should be able to find his highs, lows, and everything in between. 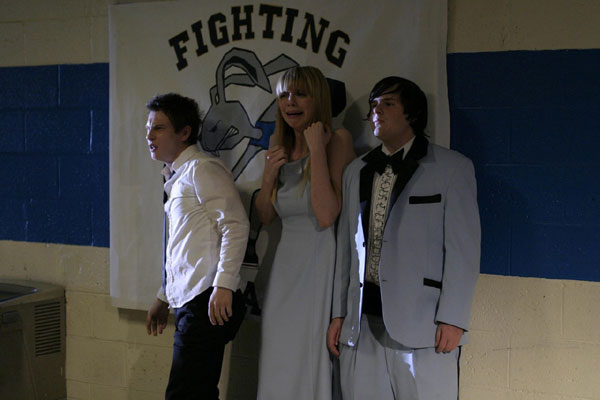 Before Eli Roth gave the world Hostel, he gave us Cabin Fever, a gruesome body horror flick with a surprising amount of personality. While squeamish viewers quickly dismissed it, the film gained a minor cult following. This following continued to grow after Roth became more of a household name. Ultimately, this success led to a way-too-late direct-to-video sequel that garnered less-than-stellar reviews from critics and audiences.

These reviews are, unfortunately, right on the money. Cabin Fever 2: Spring Fever is a dull, uninspired sequel that borrows heavily from its predecessor without adding anything interesting. A cast of throwaway characters have to survive a flesh-eating virus, and that’s about all there is to it. There’s no clever dialogue or interesting plot developments; it’s just a mindless bloodbath with about as much substance as you would expect from a lazy sequel. No wonder Ti West tried to disown it. 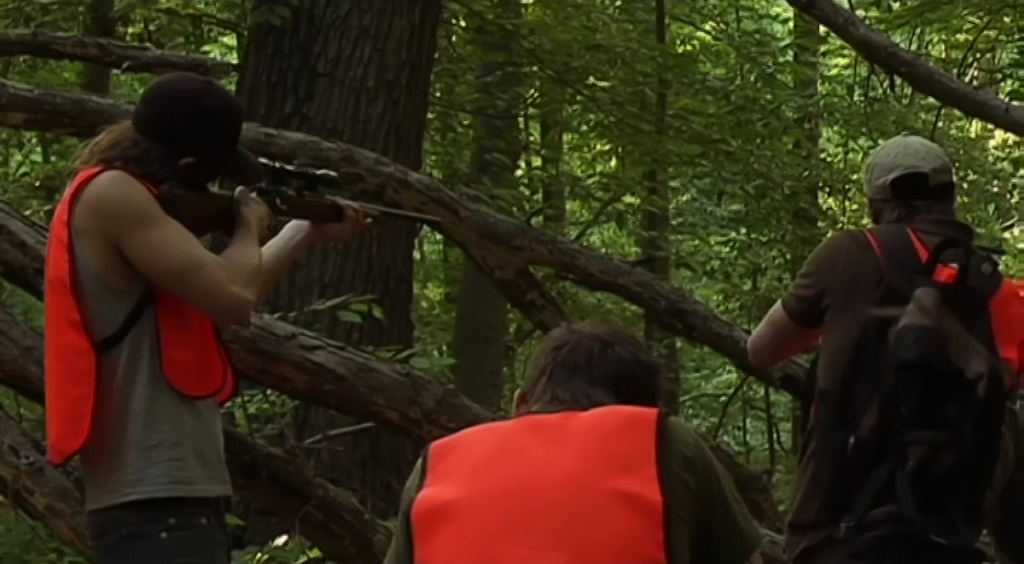 West’s sophomore feature is rough; that’s the kindest way to describe it. Not only is the shoestring budget beyond apparent, the amateurish acting and shoddy cinematography quickly become distracting. When you also factor in West’s signature snail-like pacing, you’re left with a movie that is bound to frustrate and bore the average viewer.

Trigger Man focuses on a trio of friends who become the target of someone’s sadistic game during a hunting trip. After a misleading opening half-hour where characters chat nonchalantly over quiet bird chirps, the first shot is fired. From there, the characters have to outsmart the mysterious gunman if they want to survive.

The biggest issue is that first third. West has never been known for fast-paced Blumhouse-style horror flicks, but he usually finds a way to build up to the more climactic moments. With Trigger Man, there is no buildup. Cardboard characters have dull conversations until the big moment finally happens. Defenders will say that West wanted to catch viewers off-guard, but certain viewers won’t have the patience to make it past the ho-hum opening.

This all sounds very negative, but there are silver linings. In spite of its many shortcomings, Trigger Man is a far more competent film compared to something like Cabin Fever 2: Spring Fever. After all, it still feels like a Ti West movie rather than a soulless Hollywood cash grab. You can clearly see inklings of West’s talent; he just didn’t have the resources or experience to fully deliver. Ultimately, Trigger Man is worth a watch if only to see how this well-regarded director has grown.

When it comes to West’s directorial debut, your mileage will likely vary. If you can handle piss-poor acting and ultra low-budget thrills, you’ll find something to be entertained by. If that doesn’t sound like your kind of thing, you can safely skip this microbudget vampire-adjacent flick.

The Roost wears its B-movie influences proudly on its sleeve. It lacks the polish of something like The Descent or The Devil’s Rejects, which were released the same year. Instead of going for big, jaw-dropping jump scares, this is a movie that just wants to keep its viewers entertained with its excessive schlock. To some extent, it succeeds, but it’s not a slam dunk by any means.

Goofy thrills are present, but The Roost is still a slow, meandering 80 minutes. There are moments that really grab your attention, but they’re not as frequent as you would expect. Patience is required to make it through West’s first feature-length release. Plenty of people are bound to appreciate the more ridiculous moments, but this isn’t as approachable as the director’s more contemporary releases. 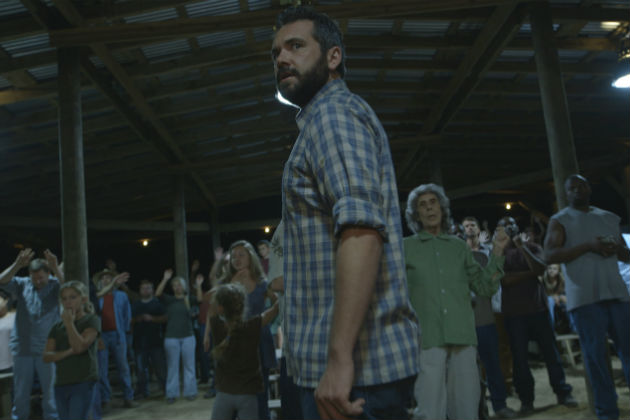 This is where we get to the good stuff. Everything from The Sacrament onward earns a recommendation. With the lower ranked films, you’ll find a director struggling to find his voice. Thankfully, he managed to establish himself pretty quickly after his subpar beginnings as a director.

The Sacrament, West’s sixth feature, may lack the subtlety of some of his strongest outings, but he makes up for any misgivings with a consistently ominous sense of dread. The film, which is based on the infamous Jonestown massacre of 1978, puts viewers in the shoes of a VICE reporter who decides to investigate a mysterious compound that’s secluded with a capital S.

What they find is, no surprise, haunting. This seemingly utopian society has its own set of secrets, and although you can predict the ending from a mile away, the journey is worth sitting through. Thanks to a phenomenal cast and consistently confident direction, The Sacrament proves to be more than the sum of its parts. Even when it stumbles, it adds up to something worth watching.