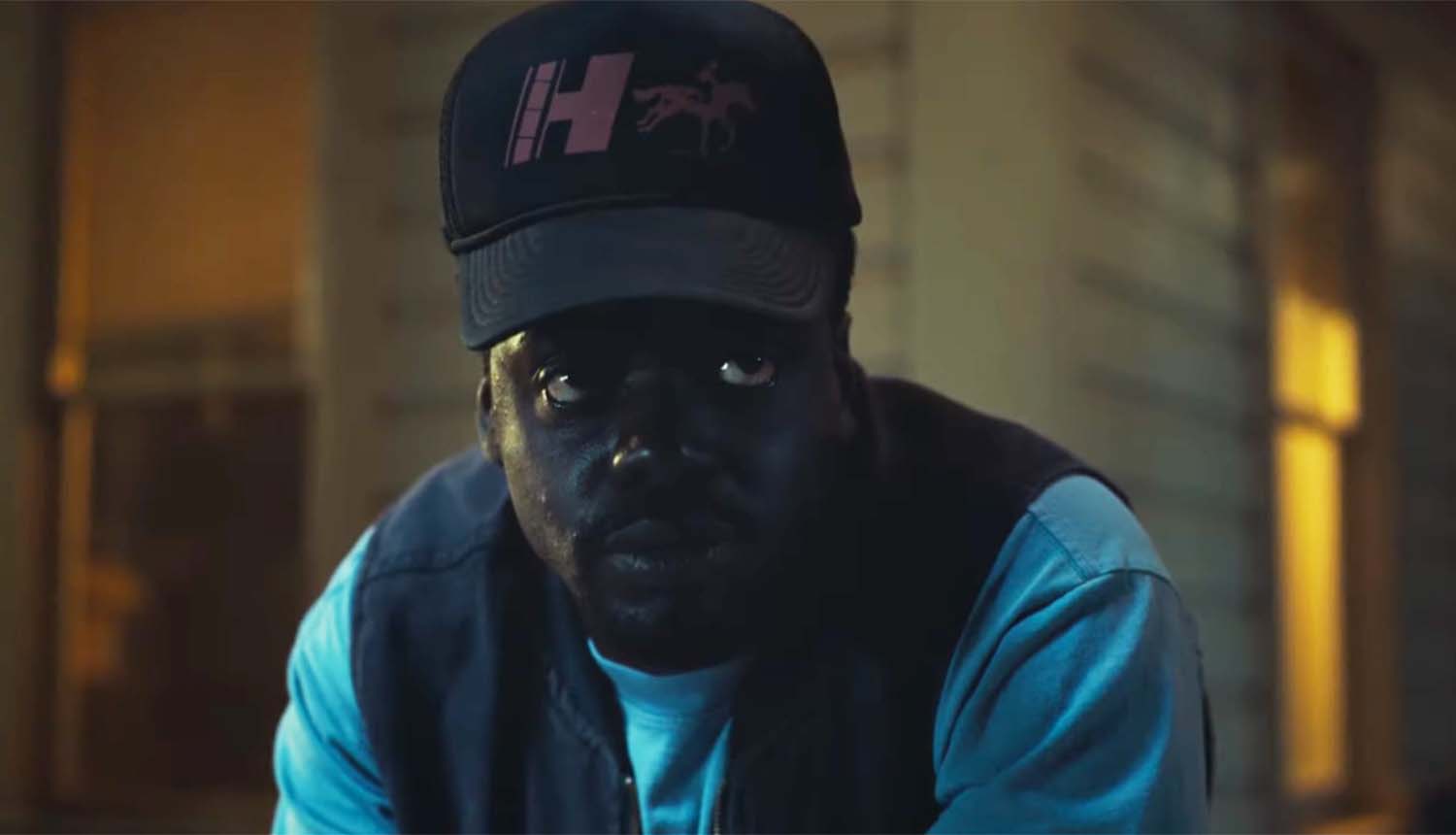 Not unlike the two films that preceded it, Jordan Peele’s third and latest feature gave audiences exactly what they wanted by delivering what they least expected in wildly unpredictable ways. A revisionist neo-western, a scorching hit piece on the entertainment industry, a heartfelt homage to the iconic sci-fi movies of yesteryear… ‘Nope’ juggles many themes at its fold, keeping its cards close to the chest and disguising itself as a conventional UFO blockbuster before pulling the rug right from under you.

The film splits its focus between putting Hollywood’s ugly history of prejudice under the microscope through the eyes of a Black family of ranch owners, and our collective addiction to the macabre and the unknown—exploring how we’re inexorably drawn to mysteries beyond our reach and how we repeatedly attempt to profit from collective hysteria. Animal cruelty—how it’s enacted, performed, systematized and narrativized—is also one of the core underpinnings behind Peele’s latest brain-melting rollercoaster.

Of course, none of these rich thematic layers would have worked had they not been constructed alongside compelling drama and memorable characters. Fortunately, despite being not as narratively focused or incisively precise as any of his previous two outings, Peele manages to walk the tightrope between deftly exposing these ugly truths and providing all the twists and thrills one would expect to find in a glossy summer spectacle of this ilk.

As the follow-up act to his groundbreaking debut, ‘Us’ had been dealt a poor hand and was always going to have a tough time meeting the expectations that had built around it. Peele’s sophomore effort behind the director’s chair didn’t the historic heights of ‘Get Out’—yet again, very few films do—but it nevertheless provided us with a deliciously enthralling yet disturbingly funny tale of oppression, privilege, and familial dysfunction that further cemented its creator as one of the defining storytellers of his generation.

Bolstered by an astonishing performance by Lupita Nyong’o, the story takes place in a seemingly idyllic household that implodes from within after a group of evil doppelgängers called ‘The Tethered’ suddenly shows up at their doorstep. This juicy premise lays out the groundwork for the film’s core underpinning; what it means to be an outsider—and how such systemic neglect festers contempt, wrath and violence—building to the queasy conclusion that the scariest villain is always within ourselves.

The film tips its hat to a whole array of influences within the genre, from home invasion thrillers (‘Funny Games’), ‘80s B-movie staples (‘C.H.U.D.’), and most evidently, Philip Kaufman’s 1978 body-double classic ‘Invasion of the Body Snatchers’. Notwithstanding a few bumps along the way, ‘Us’ definitely packs a punch and hits the landing with a closing climax that will haunt you for long after the credits roll.

Every once in a while, there comes a certain film at just the right moment in time that, without much initial fanfare, takes the world by storm by challenging everyone’s expectations and makes a seismic impact on the cinema landscape. ‘Get Out’ was that kind of timeliness, much-need wake-up call. Back in 2016 when Universal originally picked it up for distribution, nobody could have foreseen the kind of pop culture behemoth the film would grow into—racking up over $200 million worldwide, five Oscar nominations and instantly bleeding into the zeitgeist. Fewer people could have guessed that the ultimate nail-biter of the Trump era would come by the hand of an unproven, first-time director who at that time was largely known as the quirky co-star from that Comedy Central sketch show.

Jordan Peele wasn’t the first to use horror as a framework to expose, subtly but with razor-sharp precision, the dark underbelly hidden in plain sight within American suburbia. Likewise, we’ve also seen dozens of flicks that subvert genre tropes to raise salient points about the African-American experience. And yet, we hadn’t seen something quite as radical, refreshing and brutally pertinent like ‘Get Out’ before.

The film peels back every possible layer to deliver a scorching portrait of America through the eyes of Chris, a young black man who goes upstate to visit the family of her white girlfriend. What follows is a genre-blending, pitch-black comedy that runs the gamut from cheerful to horrifying in a flash; casting an unwavering eye on our past, present and future with a disarming sense of urgency. Though it is thoroughly entertaining, labeling ‘Get Out’ as mere entertainment would be selling it short.