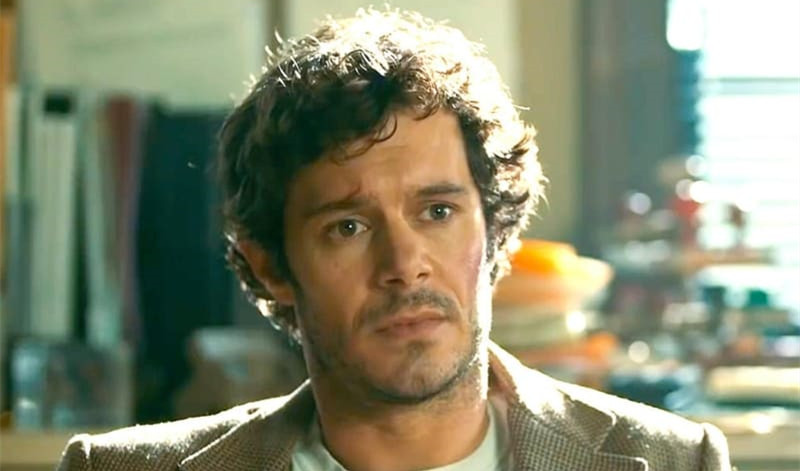 We love detective stories of all sorts. Mostly because they’re somewhat rooted in mystery films. We like someone to investigate something, act as some kind of avenging angel. It’s also fun to watch how their brain works. There are also types of detective stories that are not necessarily about investigating something but the character is still interesting because his job has become his life or it had a major impact on his life decisions and his psychology.

Why did they choose this profession? What kind of methods they use at their investigations? Many films put a detective character on their center but they all have different ways of dealing with them. They can be very dark or they can be very funny. This list features ten detective-themed films, different kinds of detectives, and different kinds of movies. One thing they have in common is that they don’t get enough appreciation. 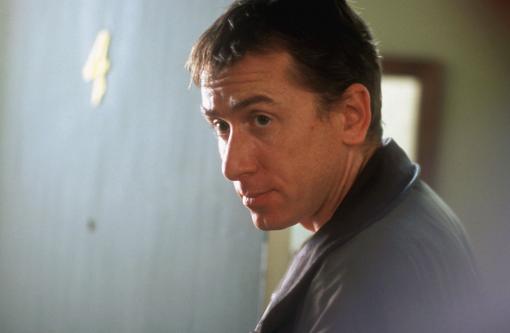 In many detective films, the theme of obsession is very common. These guys are very much workaholics, they’ve totally dedicated their lives to their jobs and often are loners. Our main character here – Emmett Young is a homicide detective who’s recently taken on a case about a serial killer who targets women. However, things don’t go that great for him because he just learned that he’s seriously ill. Through a fixer, he hires an ex-cop to kill him soon. But then he learns that there had been a mistake about his diagnosis and he’s not going to die… until that ex-cop whom he doesn’t know will finally shoots him to death. He finds himself in a double situation; now he has to find the serial killer and also the guy who will kill him.

A surprisingly subtle and interesting character is director-writer Keith Snyder’s only effort and features some well-known names in the supporting cast such as Tim Roth and Gabriel Byrne. “Emmett’s Mark” has basically everything going on for a detective film; it’s unusually smart, it has interesting characters, suspense, atmosphere and it doesn’t shy away from dealing with somewhat thought-provoking topics. Even a bit of surrealism also. 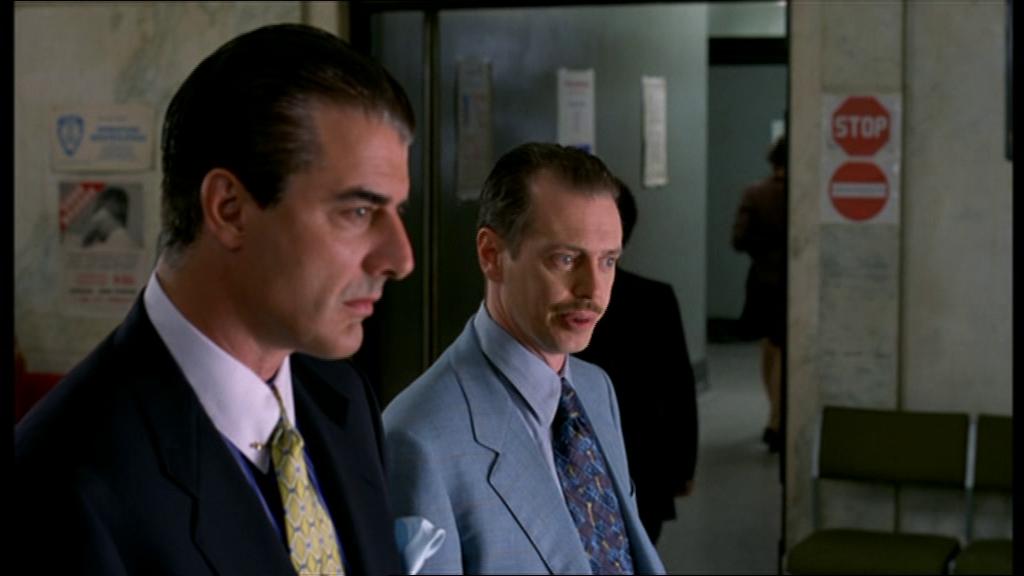 It’s been a long time that we don’t get anything new from Tom DiCillo but in the 90s, he was one of the most interesting independent filmmakers around, thanks to his work in such a film as “Living in Oblivion” and “Box of Moonlight”. It’s not that “Double Whammy” is a top-tier DiCillo and if you don’t like his style in general, it won’t win you over but it’s a very interesting film. It’s like you get a Tarantino script or at least, a script influenced by Tarantino and give it to him and he brings his style into it.

There’s a lot of hate for Denis Leary for the whole Bill Hicks controversy but regardless of what you think of his comedy material, one thing is for sure that the man can act. He’s a very good film actor and he’s making a very compelling lead here as a cop who has horrid memories of watching his wife and child die in a traffic accident. His back problems also caused him to fail at stopping a mass murderer in a fast-food restaurant. Finally, he gets help from a chiropractor, played by Elizabeth Hurley in one of her finest roles actually.

The film follows his life, alongside other people in his apartment and also his partner, played by DiCillio regular Steve Buscemi. It’s a bit hard to describe what this film is about without spoiling it but there are a lot of colorful characters and they all come together in the most fun way possible in the end. And the film also successfully combines elements of romance, crime, drama, and comedy with a bit of absurdity. 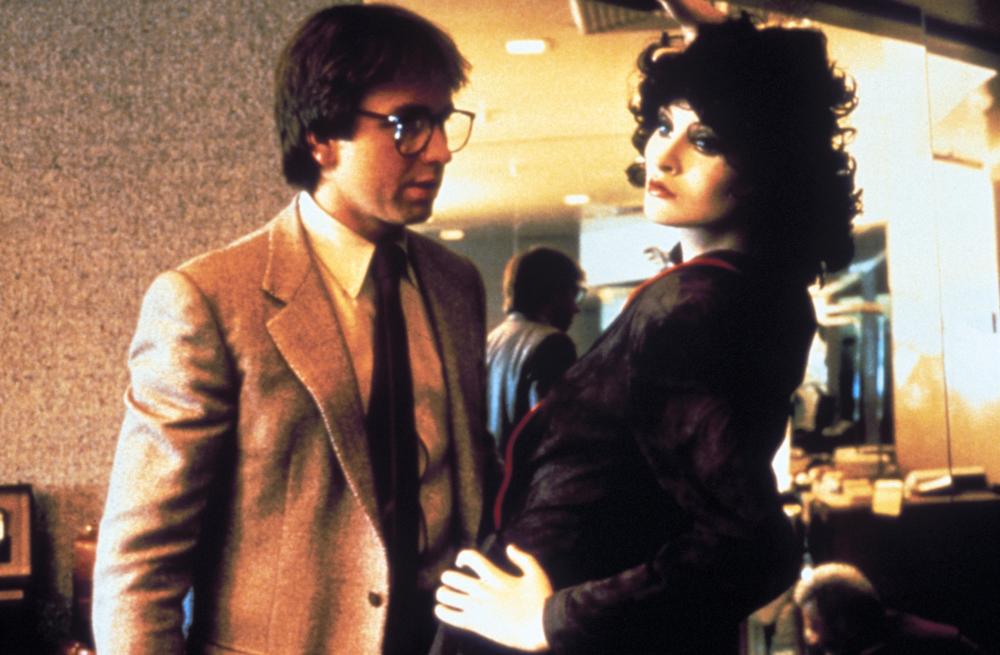 Those people who associate “detective film” with mystery, dark atmosphere and some kind of surprising revelations, big plot points, or something will get massively disappointed here. Also, those people who will see this movie on this list and will check it out before reading the synopsis. This is a totally different kind of film. Sometimes being a detective is just following people around. The basic premise of the film is that three private detectives investigating two beautiful women for infidelity. Then they end up falling in love with those women who turn the tables on them. It’s more about different characters intersecting each other; having a time of communication and then they fall in love.

It makes sense to put detectives on the center because the movie is a voyeuristic experience but unlike “Rear Window” or “Dressed to Kill”, this time we’re getting a romantic comedy. It’s like you’re watching a glimpse of life on a beautiful day in New York. Peter Bogdanovich’s personal favorite out of his films is not for everyone, especially for those who’re looking for a plot-centered movie. It almost feels like an experimental film.

There’s superb editing which helps to combine all these different stories and perspectives into one. Magnificently cast (including Audrey Hepburn in her last starring role in a theatrical release), often funny, smart, and just overall an enchanting experience. Many of Bogdanovich’s fans including Wes Anderson, Safdie Brothers, Noah Baumbach, and Quentin Tarantino have all mentioned the film as an influence on their work. 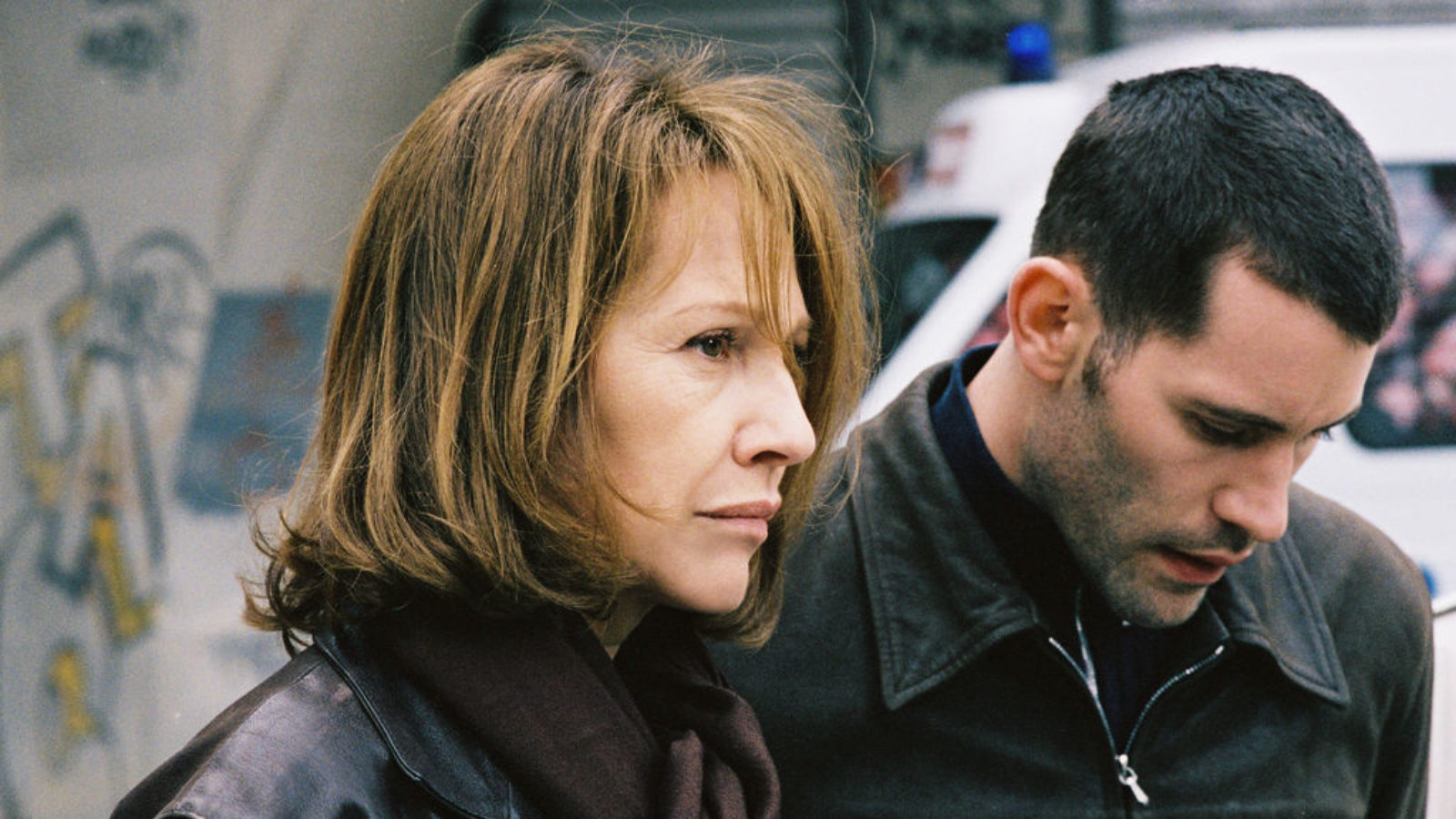 Graduating from police academy as a lieutenant, Antoine chooses a place on a detective squad in a busy quarter of Paris. He is integrated into a criminal team and meets the new group leader, Commander Caroline Vaudieu, ex-alcoholic, still in the throes of a family tragedy, who has just been reinstated in the 2nd DYP after three years spent in administrative service. Here Antoine learns the life of being a police detective and its many sides. He meets with Vaudieu and she develops almost a mother-son kind of relationship with him. The film is not interested in tension or excitement.

Most of the films on this list are quite different than each other because there are many ways of making a “detective movie”. And it’s not always what we think about. It’s not always the mystery or investigation or something. Sometimes police detectives are just dealing with something else. This film is more about the realistic sides of what is the actual work of the detective squad. It explores the psychology of the ambivalent characters and uses critical undertones to denounce racism, sexism, and undesirable social developments. The film has also a very compelling documentary-style technique that only adds more to its realism. 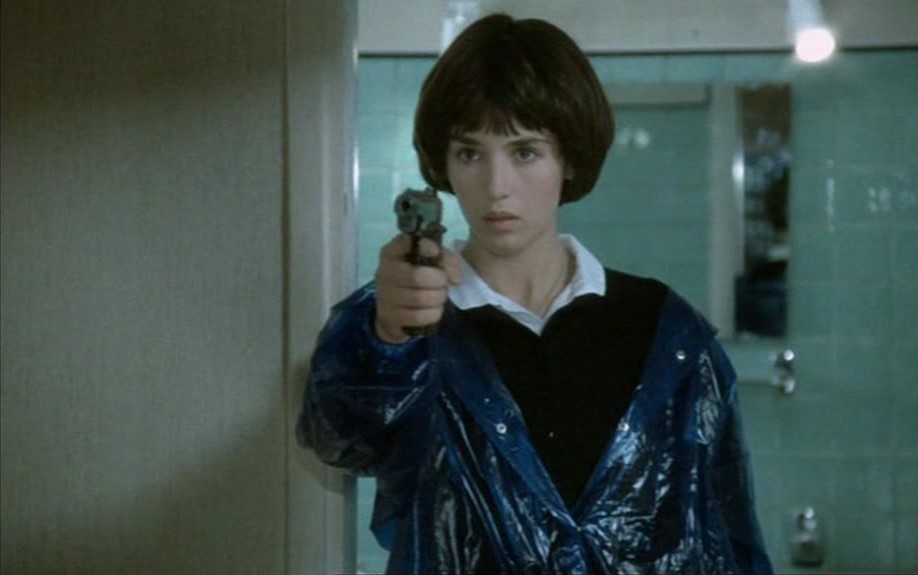 Marc Behm’s novel “Eye of the Beholder” was praised for its remarkable combination of a private-eye crime novel and a psychological suspense story. Not every great book gets a great adaptation. In 1999, Hollywood adapted into a movie with the same title. Ashley Judd is a fantastic actress but the film suffered from a weakly structured screenplay and some bad directorial choices. However, the French have made a better adaptation back in the 80s which was unfortunately not seen by enough of people. This one is technically much stronger than its later American remake and the performances are shining.

Isabelle Adjani and Michel Serrault are excellent choices for the part. One of the key elements here is to find the right tone and the movie succeeds it brilliantly; combines elements of psychological thriller, a melodrama, and some dark humor. You also have a multi-layered script which on the face might look like just a tense cat-and-mouse game but deep inside, it has something to say about obsession and guilt. Impressively explores the existential insecurity and the loss of identity of its heroes in a nightmarish climate.