From the director that brought you a tire on a killing spree (Rubber) and a man dangerously obsessed with his deerskin jacket (Deerskin) comes a tale that might be his most absurdist yet.

Quentin Dupieux is on a movie-making streak since he left the US and returned his career to France in 2018. Since then he has made one film every year and already has one scheduled for a 2021 release. As he writes and directs his own films his eye for surrealism combined with his creative control brings some of the most original stories to life.

Mandibles is a story that you might think wouldn’t work as a movie on paper, but Dupieux pulls it off brilliantly. The story follows two Dumb and Dumber type men who find a dog-sized fly in the back of a stolen car. They decide to do the logical thing and try to domesticate the fly to eventually earn money with it. The duo gets in some hilarious situations with this surprisingly realistic looking fly and as the viewer you somehow just roll with it. 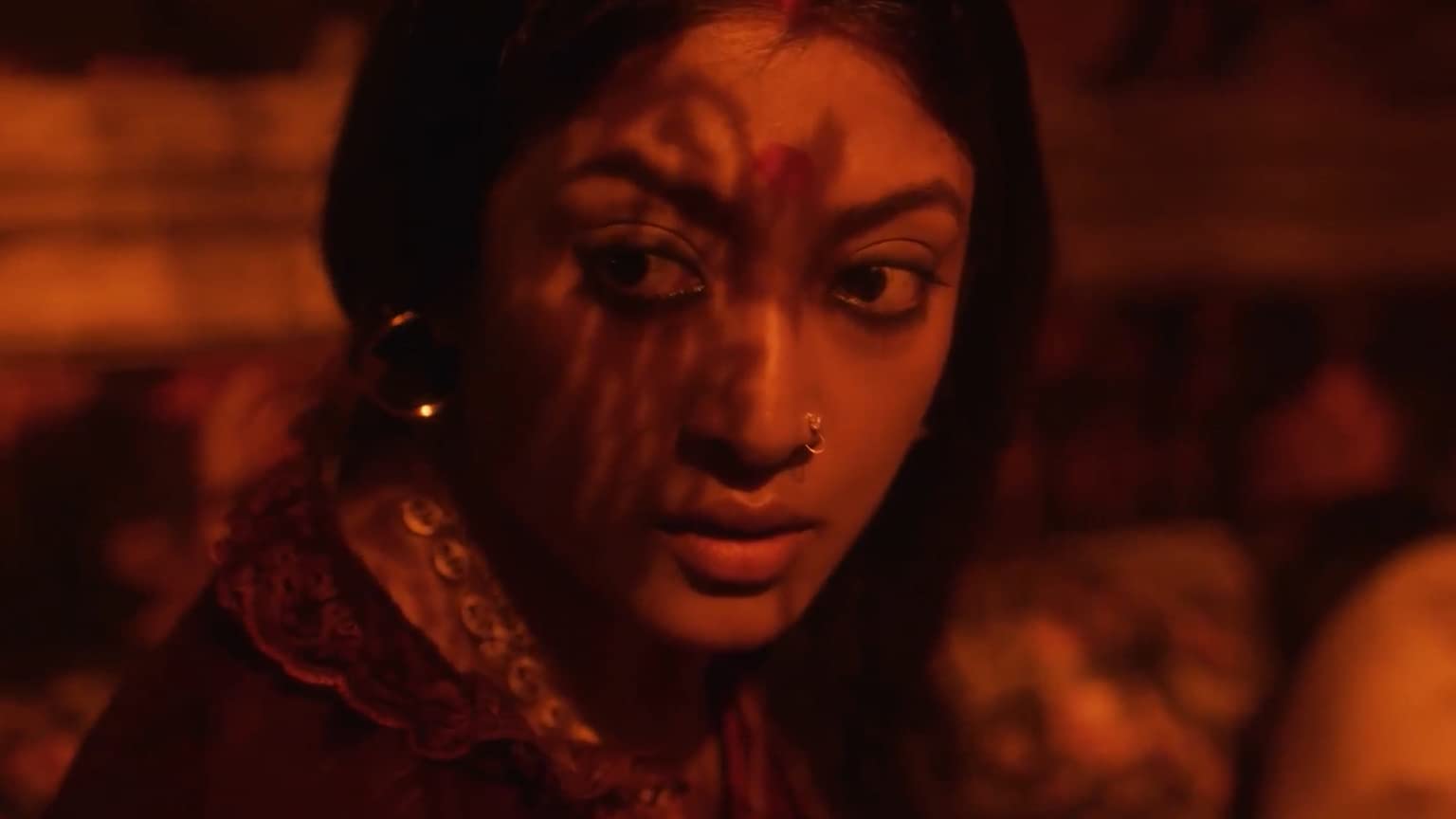 Jallikatu was this year’s Indian submission for the Academy Awards, but for this list Bulbbul wins it for India by a hair.

The story begins with the five-year-old Bulbbul being married off to Indranil. Although she’s married to Indranil she mostly plays with his little brother Satya, who’s her age. They spend their time playing and telling each other ghost stories about a demon woman (chudail) that lives in the woods. The story then jumps twenty years in time and tells a complicated love story the two grew up in, while also tackling subjects like jealousy and greed, but more importantly; the demon woman appears to be not just a fairytale.

Bulbbul is Anvita Dutt her directing debut and follows a stylistic trend that seems to rise in Indian film that we’ve seen earlier with Tumbbad. The film combines beautiful, almost fairytale-like visuals with a small element of horror, while mostly being a romantic drama. The horror element adds a lot to the already impressive film, since with it comes a hint of suspense that just manages to elevate it to a next level. It’s a trend that will hopefully continue to flourish in Indian cinema. 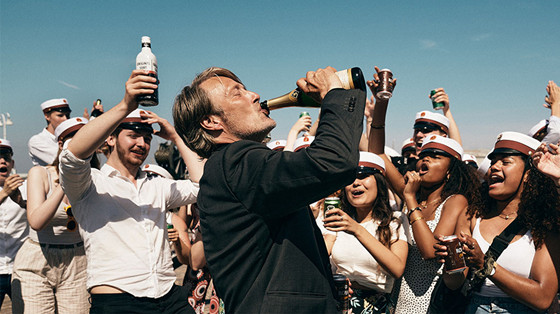 The first film on this list that actually landed on the Academy Awards shortlist. There are plenty of films on the shortlist that could be in this place as well, like Czechia’s ‘Quo Vadis, Aida?’, ‘Dear Comrades!’ for Russia, and ‘Night of the Kings’ for Ivory Coast, but Another Round took the spot, because we suspect it made not just get the nomination, but the golden statue as well.

The plot for Another Round is simple: Four high school teachers start an experiment in which they try to constantly uphold a low level of alcohol in their blood. Will it have a positive influence on their lives? At first, maybe so, but obviously an experiment like this can’t stay feasible.

Director Thomas Vinterberg and Mads Mikkelsen reunite for not so much a celebration of alcohol as one might suspect, but more for a celebration of life. The film sadly started production under heart-breaking circumstances as Vinterberg’s daughter Ida, who was supposed to play Mads daughter in the film, was killed in a car accident. Under these tragic circumstances Vinterberg decided on changing the story, from being more alcohol-focused, to indeed being more focused on awakening to life. With this new approach the film ended up being a beautiful and touching tribute to Ida.

Teresa (Bárbara Colen) comes from a small village in rural Brazil; Bacurau. When Teresa’s grandmother, the matriarch of the village passes away, the community prepares for her funeral ceremony. There’s not much time for grieving, when strange occurrences happen in the village. The water supply is cut off, animals are on the loose, and most peculiar: the village has disappeared from satellite maps. The community of Bacurau has to prepare for an event that no-one sees coming.

Kleber Mendonça Filho is one of the most unique voices coming out of Brazil. Starting out as a film critic he didn’t just critique films, but he soaked them in, learned from them and figured out what to do and what not to do. It’s already apparent in his short films from the nineties, but mostly so in his feature fiction films; Neighboring Sounds, Aquarius, and most recently Bacurau.

It’s hard to choose a favorite between his films, since they’re all equally brilliant, but with Bacurau Filho shows a growth that takes a detour from his usual work. Maybe it’s thanks to the co-direction of Juliano Dornelles, but either way Bacurau has something unique. With its hybrid of genres; most notably its western influences, it’s a constant trip that will last all the way to the credits. 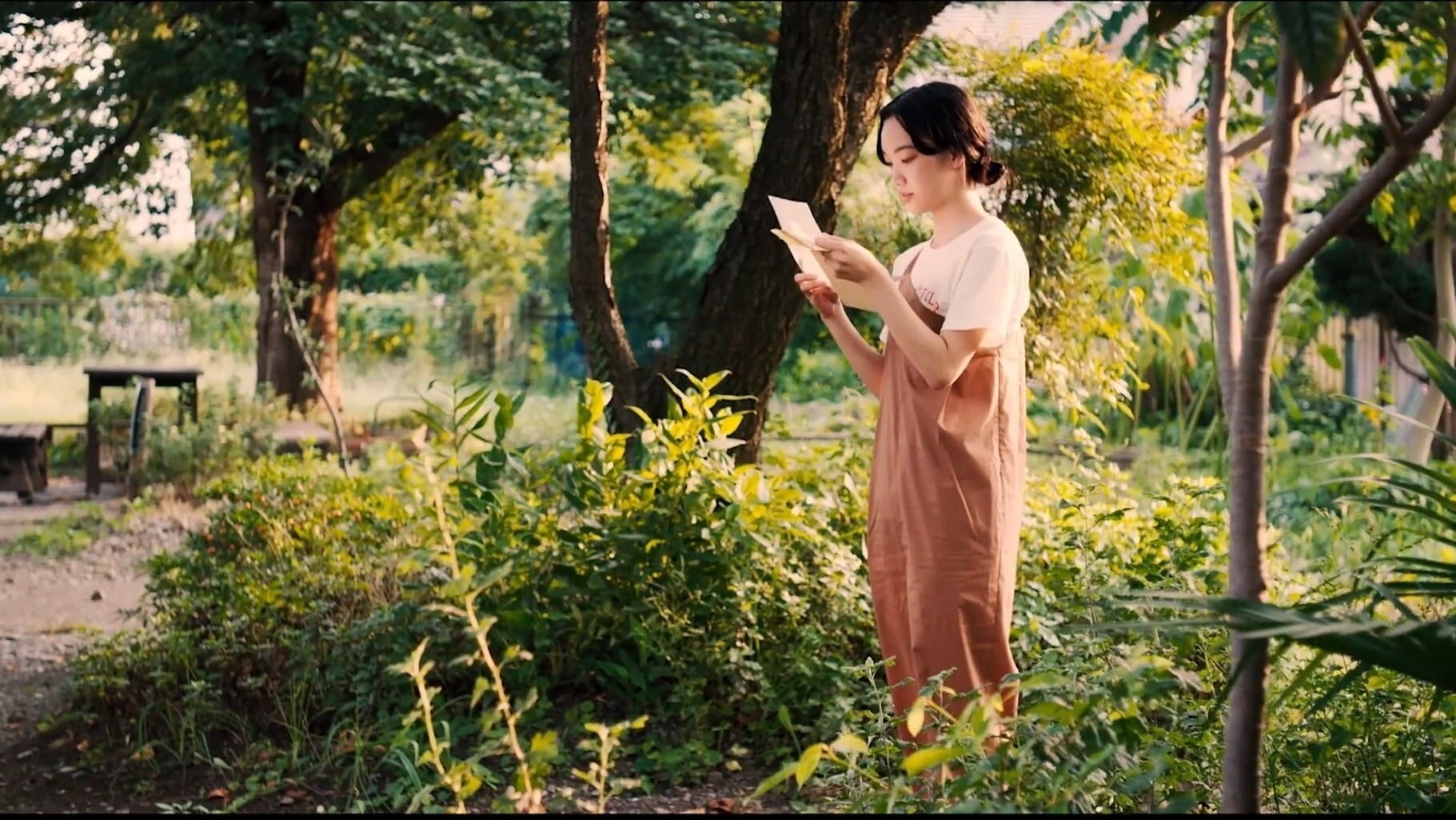 A meta-critical film like only Sion Sono does it. The story follows a highly regarded director, Tadashi Kobayashi, who’s holding auditions for his new movie. First we meet a wide variety of actors and actresses who answer the open call to audition, each having their own dream of being a star. When the film is entering production, not every person can have a leading role though. Instead, most of them are cast as extras and we are treated to a story that shows us the art of being an extra.

Sion Sono already tackled the subject of film plenty of times in his works; each one chaotic, daring, and great in their own respect. Think of Antiporno, Why Don’t You Play in Hell, and The Forest of Love. With Red Post on Escher Street he might even take it up a notch as he makes a film that might reach closest to the chaos of his most celebrated film Love Exposure. Sono breathes film, so as a fan of the craft you could only admire such a vibrant work that breathes film itself. It rests us only to be excited for his next project: Prisoners of the Ghostland; Sono’s first venture into western productions and his inevitable meet up with Nicolas Cage, who’s maybe the only actor who can match Sono’s energy.