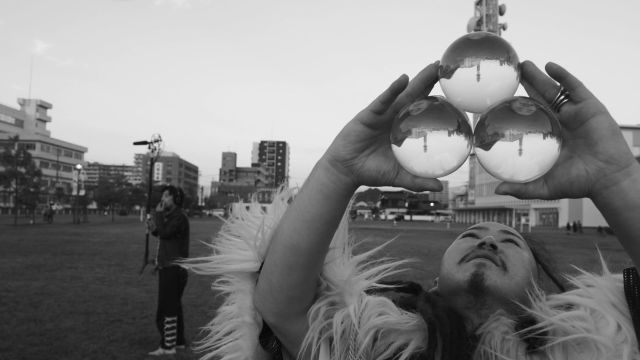 “Gui aiueo:S”, short for “Gui aiueo:S – A stone from another mountain to polish your own,” is the only documentary on the list; aside from the documentary style, this Japanese production combines characteristics of the road movie genre with a creative and artistic use of the film equipment. In this case, the technical and sound equipment is used as music equipment.  More than the story itself, “Gui aiueo:S” is first and foremost a visual experience, where images and mood intertwine together with the background sound, which is mostly experimental white noise landscapes.

It is undoubtedly one of the most difficult movies on this list to watch; it is dominated by multi-angle camera shots, black-and-white images, and rural environments.  The movie, directed by Gô Shibata, is not for everyone. Some might say it’s boring and slow-paced; some might be intrigued and astonished by the image-sound composition and by the experimental edge of the production. But, without being afraid of the unorthodox character of “Gui aiueo:S,” viewers are advised to let themselves go and experience this strange but rewarding avant-garde gem. 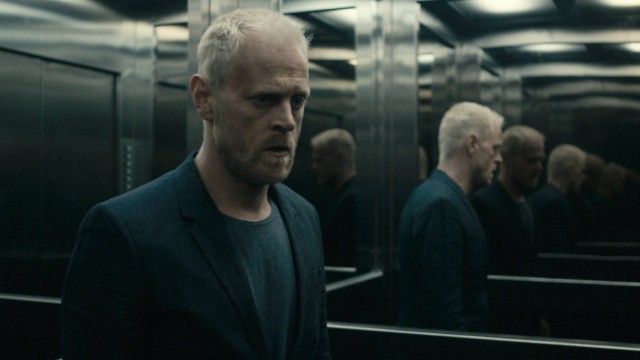 This movie is proof that a well-written and ingenious screenplay can overcome the difficulty of a low-budget sci-fi film. 2095: In a post-apocalyptic world, the majority of water is contaminated with high levels of salt; as a consequence, unpolluted water has become a very expensive first-necessity good.

However, there’s still a possibility to save the world and to remedy the catastrophic status quo. The Secret Service chief Fang Rung must travel back in time to 2017 using a scientific method that allows the division of one person in two communicating ones, and find the scientist Mona Lindkvist, author of a pioneering research that could save the Earth.

The world portrayed in the future is totally collapsed; it’s dark and dangerous, overflowed by the excessive level of the oceans. These post-apocalyptic pictures – while they were seen as imaginative and fictional by past audiences – have much more figurative and impactful power today, since the condition of the planet is worsening. This is why, after many documentaries, director Max Kestner found a normal progression into a fictional yet possibly realistic movie.

When it comes to the main character, we find a divided man; not only physically divided, but also mentally and emotionally. His half finds himself in a completely different environment: fresh water is available, the colors are bright, the world is not dying, and happiness is still a possibility in daily life. This shock gives him an emotional displacement that makes him doubt his purpose and his mission. Not by chance, the English title for the movie is “Man Divided.” 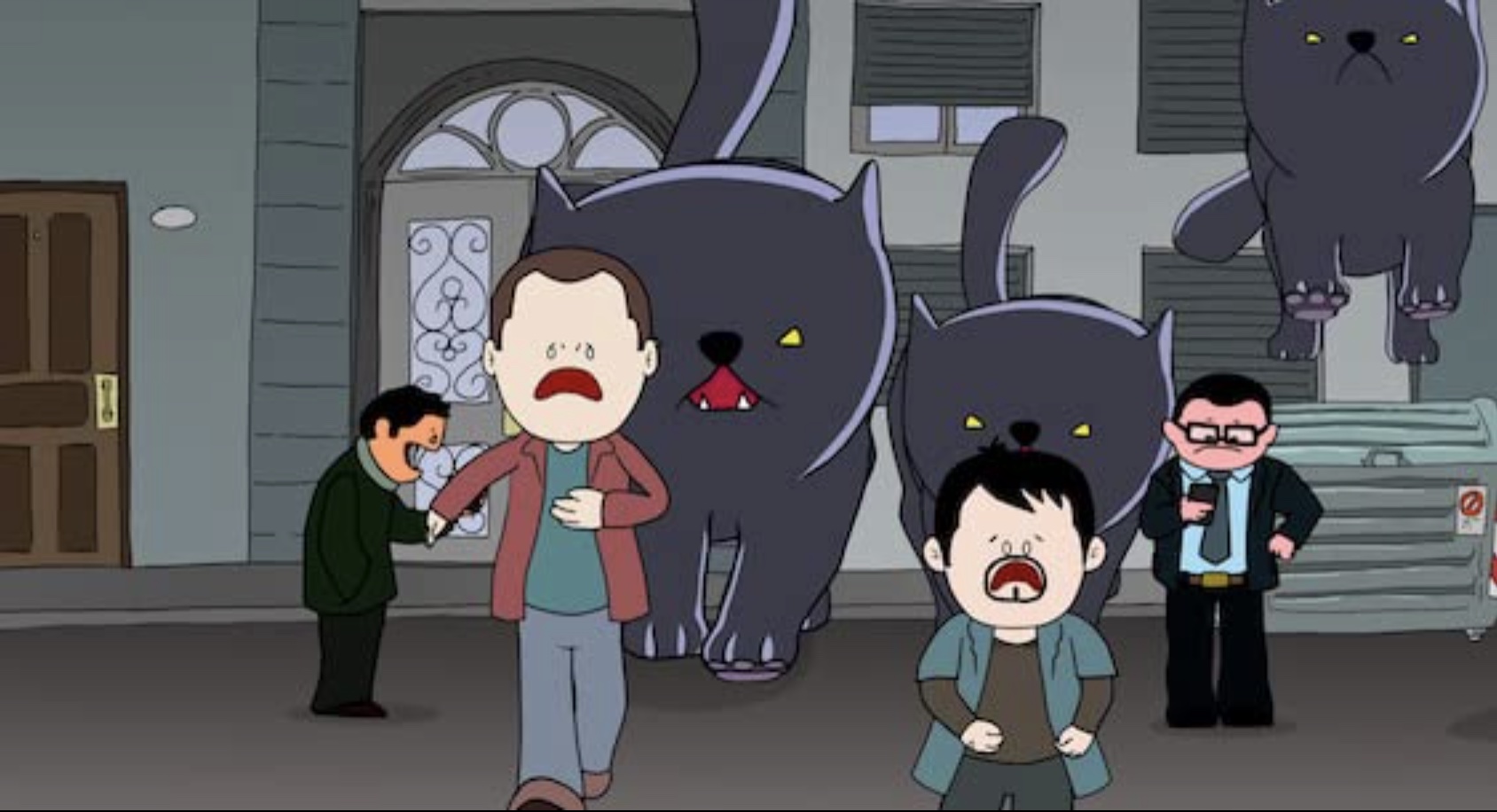 living as a tattoo artist. One night, she spends the night with her roommate; with them, her roommate’s boyfriend and a friend of his. While watching the series of the moment, Gain of Clones, the signal is cut off and the screen turns red, while displaying subliminal images. Nothing will be the same anymore.  “Lava” is synonymous with Buenos Aires and the millennials. It captures this generation with an impeccable and sharp taste. The result is an animated series characterised by intelligent humour, a slow-paced rhythm that attracts your attention, pop culture references, and a sapient use of animation.

“Lava” will make you pick up your phone and call your local tattoo artist to get marked for life. It will infuse meaningful melancholy that won’t stink like useless nostalgia. Most importantly, it will also make you laugh! 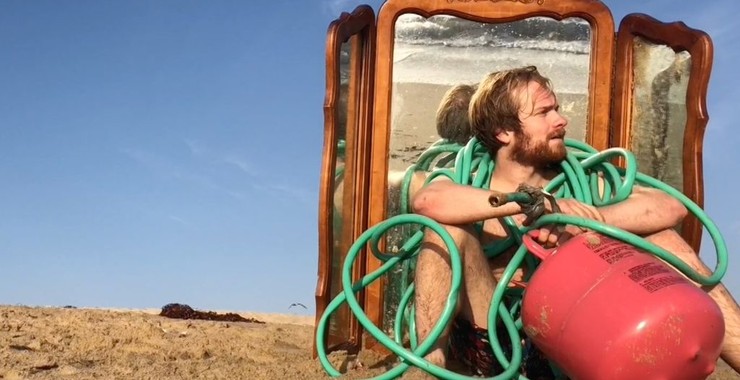 Written in collaboration between Chris Blim, Marcus Hart, and Janek Ambros and directed by the latter, “Mondo Hollywoodland” is a psychedelic take of the sci-fi genre, mixed with comedic undertones. It takes its title from the cult “mondo movie” documentary titled “Mondo Hollywood.”  A mushroom dealer embarks himself on a journey through the city of Los Angeles, accompanied by a man from the 5th dimension. Between countercultural movements, industrial types and psychedelic experiences, things will get interesting and weird soon enough.

“Mondo Hollywoodland” is dominated by an hallucinogenic aesthetic, mixed with a retro and counter-cultural vision. Experimentation is the key success of this movie, which is also elevated by impeccable editing and fantastic camera shots. This is the kind of movie that offers an experience rather than a story; it hypnotises you and carries you around, wherever the characters are going. It could be a great matching choice for a double feature night, sharing the screen with movies like “Inherent Vice” (2014), “The Long Goodbye” (1973) or “Under the Silver Lake” (2018).   Do not miss it!