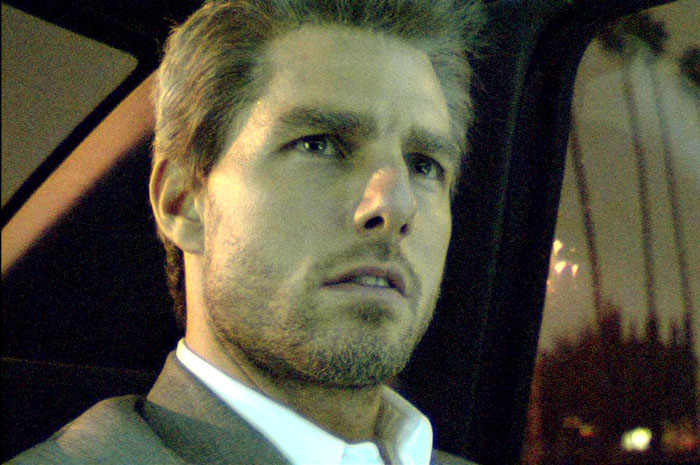 When it comes to rooting for the bad guy, it takes narrative, creativity and most importantly, character to get the audience on their side. However, we’re not just talking about antiheroes or flawed characters, but people that are actually bad – morally, ethically, and lawfully. Therefore, here are 10 films that we root for the villain regardless of who and what else is in the film. 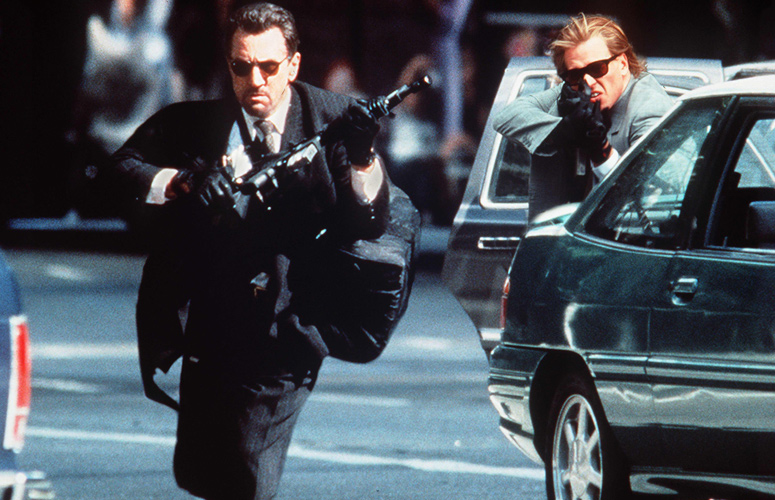 A film that juxtaposes between the law and the criminal. And how can one not root for Robert De Niro’s master thief? Sure, we love watching Al Pacino’s determined cop stop at nothing for justice, but we always want the bad guys, including Val Kilmer, Tom Sizemore, and Jon Voight, to get away with it.

Following the elaborate planning and takedown heist of a Downtown Los Angeles bank, De Niro’s code and character are established and ultimately put to the test. He lives by certain rules in his criminal and personal life, which makes him an organized, and for a lack of a better word, trustworthy individual. He hooks us in and it’s hard not to side with him.

Whether it’s the legendary diner conversation or wrapping up loose ends at the airport, we all want De Niro and his team to win, of course, with Pacino getting away scratch-free as well. However, isn’t that the mindset of these villains? Rob a bank with no casualties – but they have their codes. 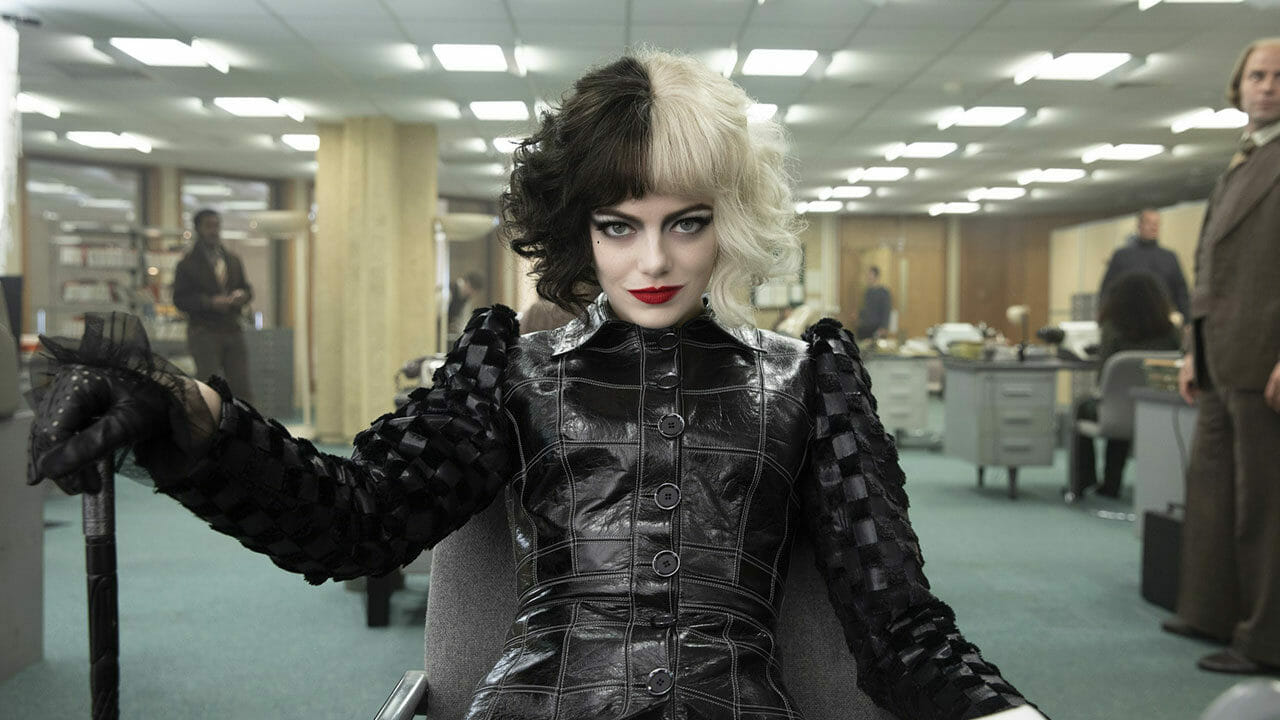 Going into this Disney live-action reboot, we already know about the Dalmatian-hunting fashionista and what she will do to dogs. Therefore, how can we possibly root for her? Taking some modern influences and Disney sidelining their picture-perfect characters, Emma Stone makes us root for her all the more.

Taking place mostly in the 1970s during the punk rock movement, we witness how this orphan character, whose mother had an unfavorable exit by the hands of a cruel woman and her Dalmatians, kicks off her initial hatred of these animals. However, as Stone’s Estella Miller grows in the fashion and criminal world, her methods and morality grow more grey. Even her confidants of Horace and Jasper question her ethics.

However, as the film continues with a killer soundtrack, it’s hard not to root for Estella and eventually Cruella despite not only what she becomes but what we see she is becoming. A talented, smart, and clever boss making her own way in this cruel world. 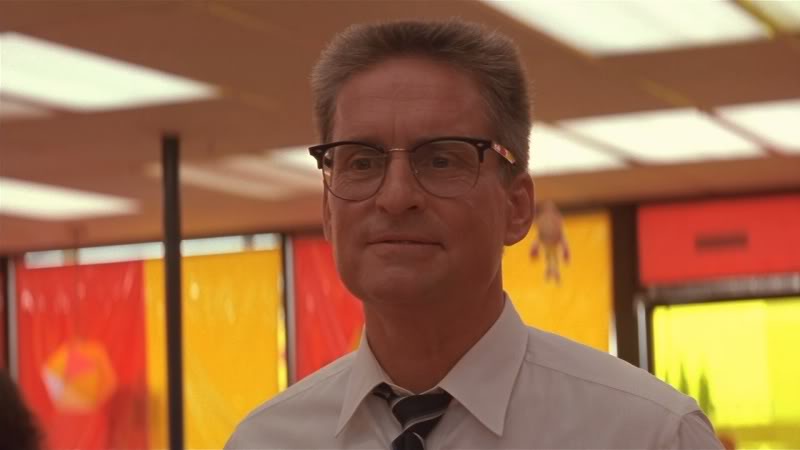 Pushing one man too far has been a subgenre of violent and criminal films in the past, but here, it takes it to the extreme. Michael Douglas stars as William Foster, who treks across Los Angeles to visit his ex-wife and estranged daughter for her birthday, and along the way encounters situations and observations that cause him to explode.

Whether it be a construction sight, a hold up, or even observing how the corrupt capitalist system abuses the poor, Douglas reacts violently, wrecking havoc across the city. Hot on his tail is Robert Duvall’s LAPD detective’s last day on the job. So how is it that Schumacher’s film makes us root for this potentially psychopathic vigilante? It’s because Douglas’s humane persona is acting out all the observations he sees everyday – he just does so with violence and extreme measures.

Douglas gives most roles where the characters act out against society a run for their money here. He simply goes all the way and with the narrative choices, say the fast food scene, it goes over the edge. But who hasn’t felt his frustration of irrelevance, abuse, and nothingness? He’s just the villain who goes for it. 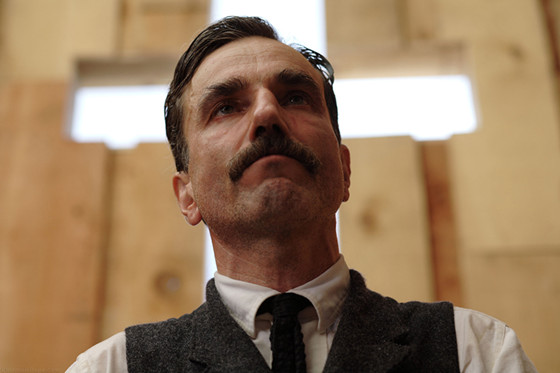 A nonverbal 15-minute opening where Daniel Day-Lewis’ Daniel Plainview crawls, digs, and drills his way to his success shows us he is an ambitious oilman who will stop at nothing to achieve his goals. Anderson allows time, space, and choice to show how corrupt and evil Plainview is, but we secretly never want to stop him from becoming more so as he does it.

Whether lying to the twin siblings played by Paul Dano, declaring his faith to a god he doesn’t believe in, or abandoning his child, our range of emotions and care for Plainview changes over the course of the film, much like the man himself. A man who starts as a caring father focused on building an oil empire slowly becomes a deranged, murderous man we can no longer identify with. However, the leading character is too charismatic and interesting for us to abandon our support.

The lead-up to what Orson Welles’ himself called a star-making performance of a character everyone in post-World War II Vienna keeps talking about – Harry Lime – makes us enthralled by him the moment he appears in the shadowy door frame, accompanied by the zither score. It’s only as the reputation builds and the eventual scene on the Ferris wheel, do we see the true villain of Harry Lime, much to the bravado of Welles himself.

Already a legend and a burnout in the making of this film, Welles was enduring a difficult filmmaking career, but here, with Reed’s brilliant direction, Welles might give his best performance, despite not appearing in the first half of the film. We hear of this possible traitor, selfish capitalist, or false apparition in the world until he finally hears Lime’s thoughts on humanity, the war, and its people during the cuckoo clock and “humans are like ants” speech. Here, we see a nihilist who expends human life for nothing, but does it diminish our smug admiration for him? Not very much.

Until a finale that will have film noir buffs rejoicing all over, Lime is certainly a grey character, but we all want him to get away, even if he’s just giving us entertainment in the highest form for the past 100 minutes.