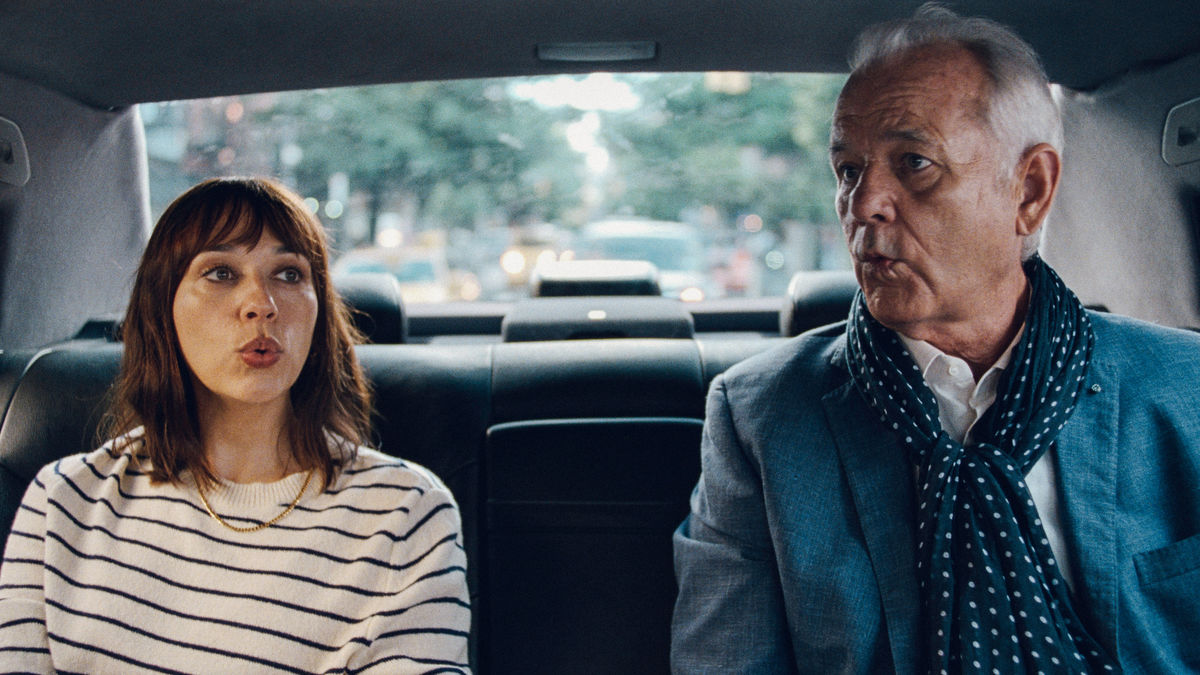 Apparently SAG voters thought Jared Leto in “The Little Things” deserved more recognition than Bill Murray. At least AMPAS didn’t go with Leto. “On the Rocks” is another wonderful effort from Sofia Coppola, where this time she finds herself in a more Baumbach-like area, but still the signature is so distinctively hers. She keeps the approach minimalistic, which helps to create a personal and intimate portrayal of characters. It’s dialogue-driven and the dialogues help the characters to come off rather realistic while with one misstep, they could be a mess.

That’s what Coppola always does, even in her most stylish (“Marie Antoinette”) and story-driven (“The Virgin Suicides,” “The Beguiled”) films. Her films may seem like “rich people problems” on the surface, but the ideas of emptiness in life, alienation, and loneliness should be celebrated universally. “On the Rocks” has wonderful father-daughter chemistry in its center, and Murray is once again phenomenal that it feels awful to know that even in a weak year like this, he couldn’t score another nomination. Maybe because the campaign wasn’t strong, or Murray doesn’t get along well with many people in the industry and it affects his chances. It’s weird how Coppola couldn’t get a nomination since “Lost in Translation,” even in weaker years. Here the writing is exceptional again; the dialogues are funny but you feel that underneath there are pain, self-doubt, worries, and so many other things. 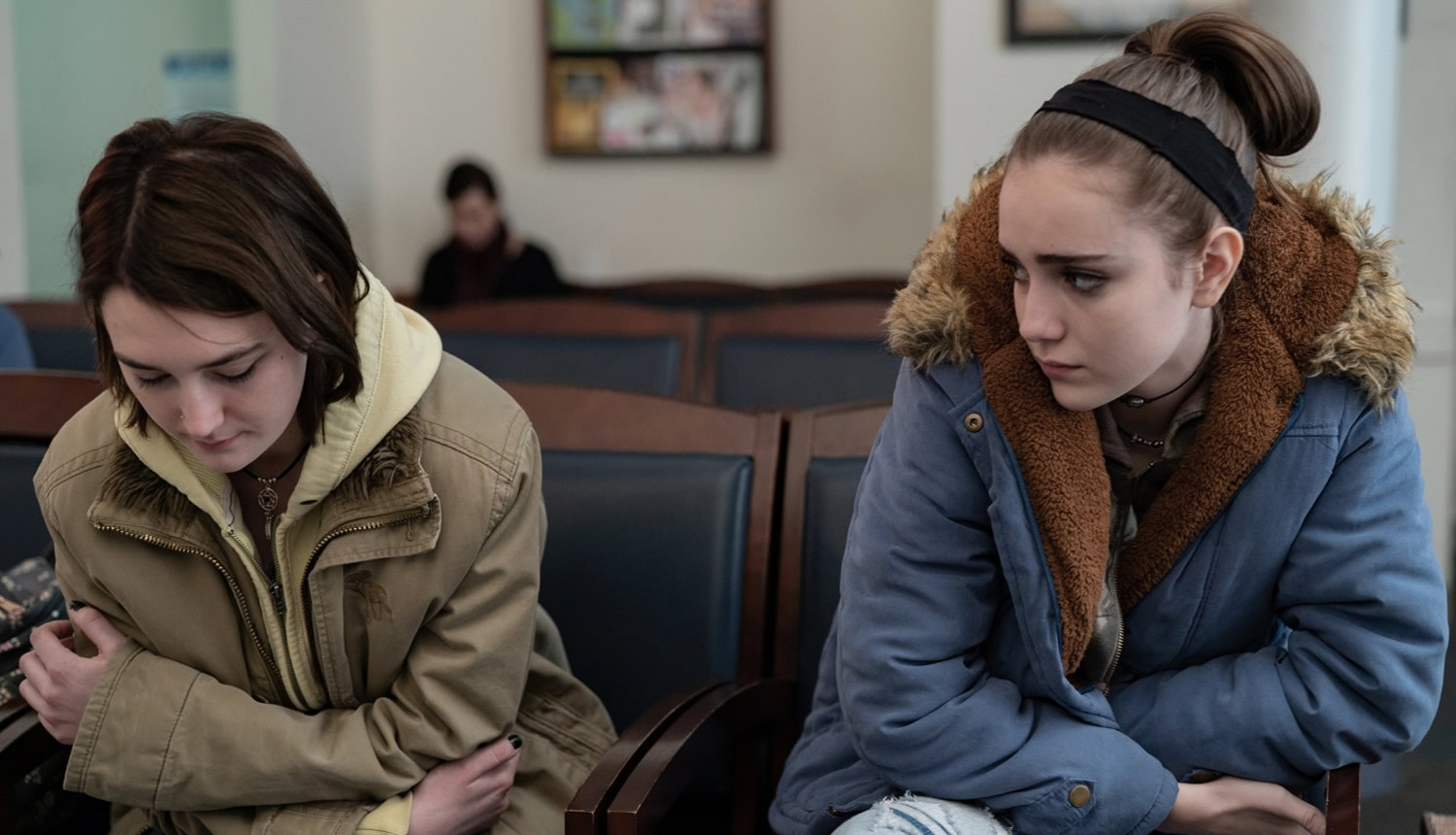 It may not be “4 Months, 3 Weeks and 2 Days,” but “Never Rarely Sometimes Always” is a rewarding experience nevertheless. It’s elegant, but strong. The movie started its journey on a fine note; it won the Silver Bear Grand Jury Prize of Berlin Film Festival, but then things got out of control and it unfortunately received a VOD release. Critics pushed it during awards season but seemingly it was too late; the buzz was just not there anymore.

This is a beautiful, soulful film with a seemingly simple story, but sometimes so many things can be found underneath those “simple stories.” The movie follows a 17-year-old young woman from Pennsylvania. She gets pregnant and wants to have an abortion. Since this is only possible in her state with the consent of her parents, and such a discussion is certainly impossible, Autumn sets off for New York. Young actress Sidney Flanigan plays Autumn and gives one of the most beautiful, nuanced, humane performances of the year. Just the way she carries herself and the expressions in her eyes tells you so much about her personality, her state of mind, and what she goes through. She has won several actress awards but unfortunately, this was too strong of a year to earn a Best Actress nomination. Maybe if they’d stick to 2020 releases and Andra Day wouldn’t be in contention, Flanigan would have a better chance as she was swept critics awards from the non-nominated lead actresses. Hopefully she’ll use this breakthrough for future strong roles.

Charlie Kaufman was highly hyped ever since his breakthrough “Being John Malkovich.” His quirky, creative writing has gained him devoted followers and fans. While his subsequent writing efforts “Adaptation” and “Eternal Sunshine of the Spotless Mind” also got a lot of love, it seems his directorial works don’t impress the Academy in the same way. Even with the Netflix campaign, it didn’t do well. Sure, it’s not material that would speak to everyone; it’s a type of film that should sit with you and you have to think about it, or re-watch it after the final revealing to get a better sense of what it was all about. But if you like Charlie Kaufman, even if it’s an adapted script, there must be a lot to appreciate here. Especially the script, since it’s adapted from a book that has often been called as something hard to adapt to film. Kaufman made an acclaimed film out of it, so it’s a bit surprising that its script didn’t get the right appreciation.

Another strange thing is that Netflix was exceptionally strong through this year’s race; even “Eurovision Song Contest” got a (well-deserved) nomination for Best Original Song. Toni Collette would also be worthy of a spot in the supporting actress race. It’s not one of her finest works, but in a weak supporting actress year like this, she’d deserve the place of more than one nominee and it’d be at least a make-up nomination for the horrendous snub of “Hereditary.” It’s weird that she’s never been nominated since “The Sixth Sense.” No worries for Jesse Plemons, though, as he has another Best Picture nomination under his belt with “Judas and the Black Messiah.” 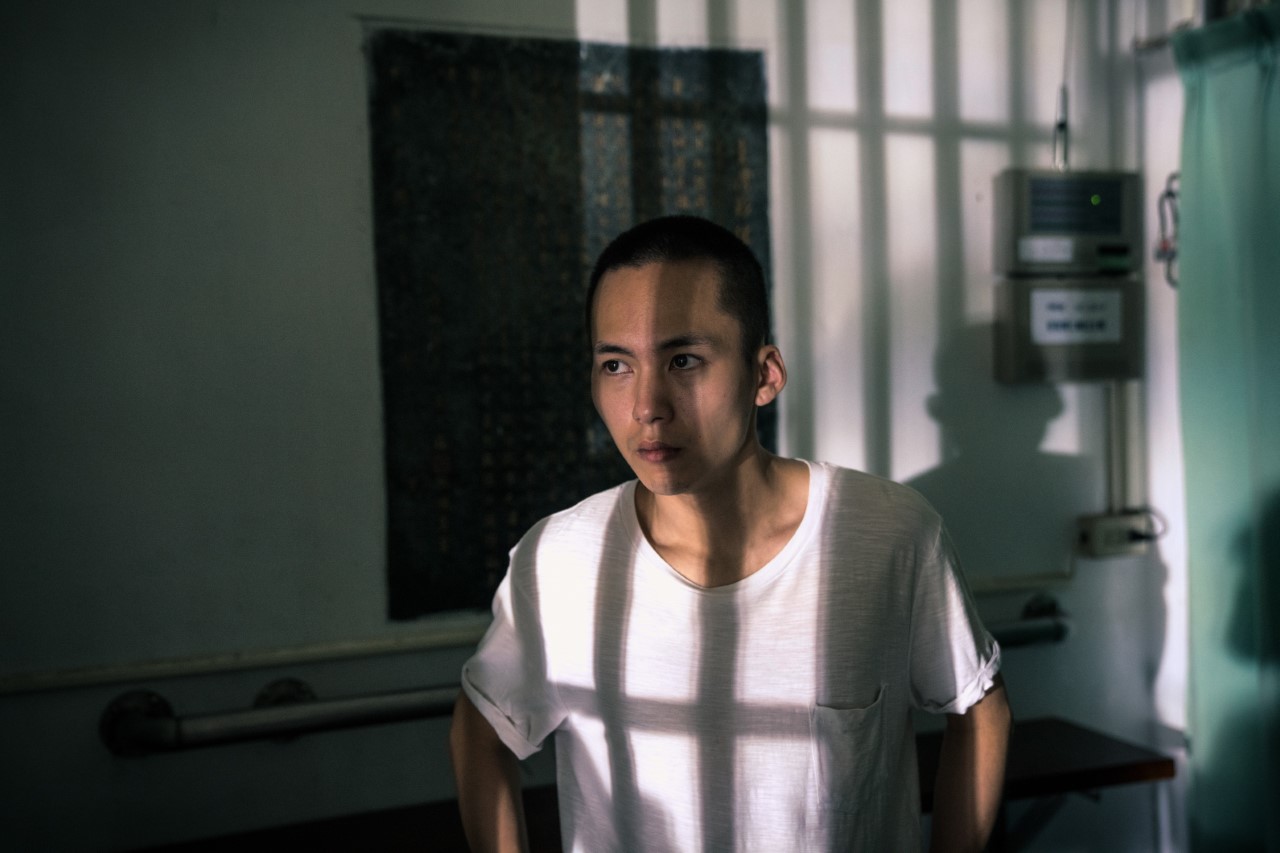 Maybe this was expected, because it’s not like there was strong buzz around this film, but Best International Film is usually fine enough with nominees. This year, they went with some under-the-radar choices. “Better Days” has a good anti-bullying message, but it’s a little too sentimental. “A Sun” also has its own sentimental sides, but it feels like a stronger and more honest effort.

Some people love to mock the Satellite Awards, but at least they gave this film a place it deserves. Instead of describing the plot, it feels better to write what the director expects you to take from the film: “It’s not a film that offers hopes or optimism. I hope viewers will think about society or family afterward. I hope viewers will think of life and its frustrations. Parents may blame their kids, and vice versa. There are no definite answers. However, when we look up to the sun, people see hope. And, I’m hoping that people look at their lives around them seeing friends and family and understand people better because that understanding is a precious thing.” Luckily it’s on Netflix, so there’s still a chance for more people to see it, but Oscar recognition would bring this film into wider attention. 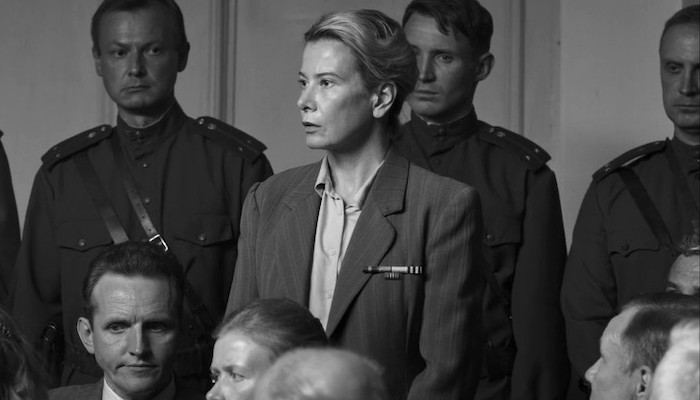 Another shocking snub for Best International Film has to be “Dear Comrades!”, one of the strongest films of the year and great return to form for Russian director Andrei Konchalovsky. He’s had quite a career: his uncle is Nikita MIkhalov (“Burnt by the Sun”), his early collaborator was Andrei Tarkovsky, and suddenly, he started to make Hollywood films like “Tango & Cash.” There were even some that even got AMPAS recognition, such as “Runaway Train.” His recent efforts “Paradise” and “Sin” were fine, but in “Dear Comrades!”, he’s really coming back to the work that made him special in the first place.

On June 2, 1962 in the Russian city of Novocherkassk, the Soviet army and KGB officials committed a massacre of unarmed protesters. During the execution, party worker Lyudmila’s daughter disappears in the square, which makes a change in Lyudmila’s worldview.

This is another tough watch, but it’s only because of the strength of the film. It’s a devastating movie about a dark side of Soviet history that only came into wider attention in the early ‘90s. The black-and-white cinematography works really well here; it captures the misery of the era, but the storyline is also effective, showing how your ideology can make you blind to what’s going around you. There’s a very strong performance in the lead and some truly great production design as well. It’d be a worthy nominee in many other categories, but it missing Best International Film is disappointing.