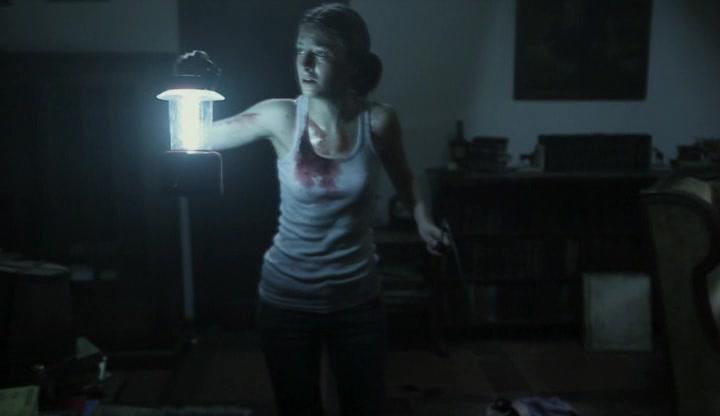 Néstor (Abel Tripaldi) wants to sell his country house and calls Laura (Florencia Colucci) and her father Wilson (Gustavo Alonso) to refurbish it. Laura and Wilson stay one night at the house to start work the next day. Laura is haunted by a strong noise that comes from outside and becomes even stronger on the upper floor; Wilson decides to go up to inspect, even though they were asked to not go up there. Laura stays downstairs waiting for her father, but they don’t know that they will be under the threat of an apparent serial killer and also paranormal presences that haunt the house.

Gustavo Hernández bases the story on a real case that occurred in Uruguay in 1944. The cinematographic language used by Hernández has its reminiscence in films such as “The Blair Witch Project” (1999), “Paranormal Activity” (2007) and “REC” (2007). It could be considered as the best Latin American “handheld camera” horror film. It has a haunting atmosphere similar to “The Blair Witch Project,” mixed with the concept of a sequence shot taken from “Russian Ark” (2001) due to the entire sequence that predominates throughout the film; this allows the audience to be immersed in pure suspense and horror in “real time.” This creates a feeling of real adrenaline when Laura escapes from the house to save his life and also when she discovers the dark secret of the house.

Instead of using horror through gore, Hernández uses clever ghostly appearances (through the deep focus in the composition of shots), creepy sounds, and also takes advantage of the old house to create a gloomy atmosphere. The brilliant lighting created by Pedro Luque achieves an innovative photography, even more considering the short time of pre-production and the limited budget that the production had. Colucci had a great challenge being the protagonist and having the camera on her all the time, carrying the horror and suspense under her shoulders. The success of this film was so great that it had a Hollywood remake called Silent House, released in 2011, starring Elizabeth Olsen and directed by Chris Kentis and Laura Lau. 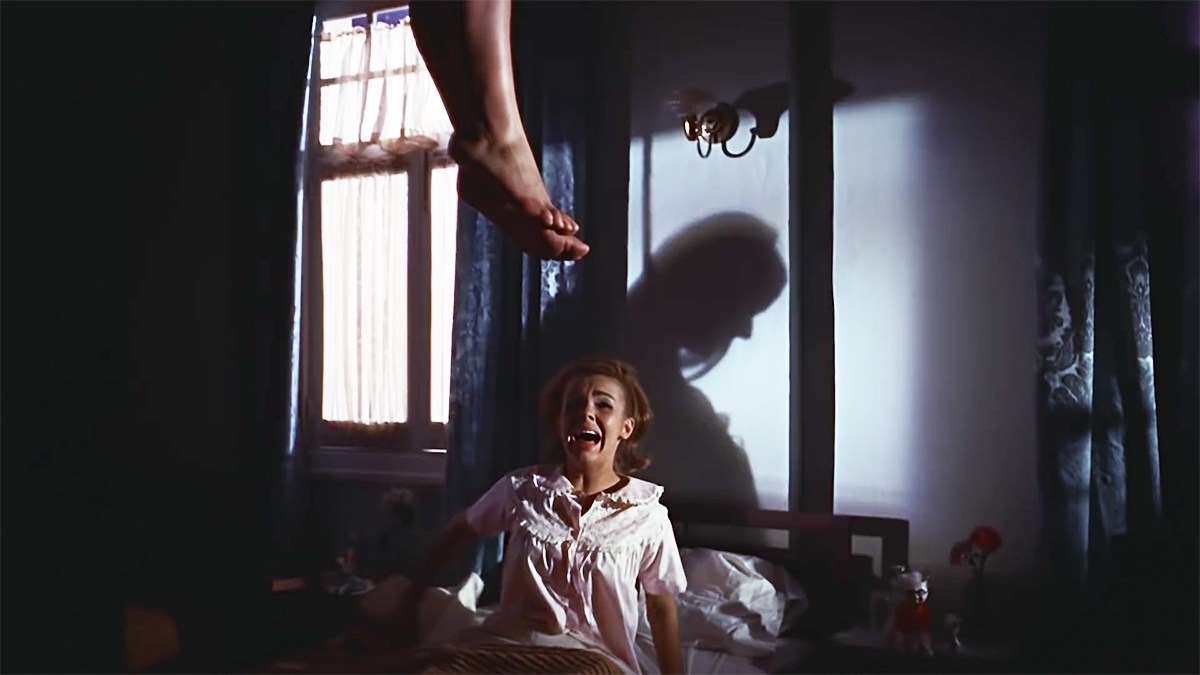 Claudia, a teenager who is in a women’s institute, suffers from a nightmare where the voice of a girl calls her and she discovers that a woman is hanged on the ceiling of the room where she is sleeping. This nightmare draws the attention of the school headteacher, Miss Bernarda. One day, Claudia and her friends decide to go to a tower of the school that they are prohibited from entering. Claudia assures that in her dreams she was in the tower and on the upper floor there is a dead woman. When they enter, they are found by Bernarda and Miss Lucía, a teacher who is always on the side of the students.

For this incident, they are punished and forced to stay at school during the holidays. After the hated stay of the girls, Claudia ends up being a victim of the vengeful influences of a ghost. Lucía remembers that the punishment that Bernarda imposed to the girls is the same as one that she did on a student named Andrea five years ago. Now Lucia fears that a new misfortune will happen again.

Directed by Carlos Enrique Taboada, this film is a gem of Mexican gothic horror. The elements of an institute of women where a macabre event happened and is related to something dark in its history naturally makes the plot have certain similarities with the Dario Argento classic “Suspiria” (1977). However, Taboada’s film doesn’t show any blood and resorts to the visual impacts related to the ghostly appearance with sudden movements of the camera, or simply placing the ghost in the center of the frame of a wide shot. The elements of gothic horror are present not only because they have a ghost who wants revenge for the pain that happened before his death, but also because of the way this story is brought to the screen.

This is similar to classics such as Robert Wise’s “The Haunting” (1963) or Lewis Allen’s “The Uninvited” (1944), where paranormal appearances are intelligently made through the composition of shots, where the ghost is surrounded in a oppressive atmosphere accompanied with sounds that subtly disturbs the viewer. The same happens with “Even the Wind is Afraid”; the terror is generated by the audience’s own imagination through the suggestion of imposing images and also by the sound of the wind that torments the night with ghostly screams that dominate the institute. It is a type of horror movie that has a slow rhythm and takes time to characterize the characters and to know their relationships; in this way, the audience manages to empathize with the girls in scenes wrapped in suspense. As for the performances, Marga López and Maricruz Olivier do masterful ones. 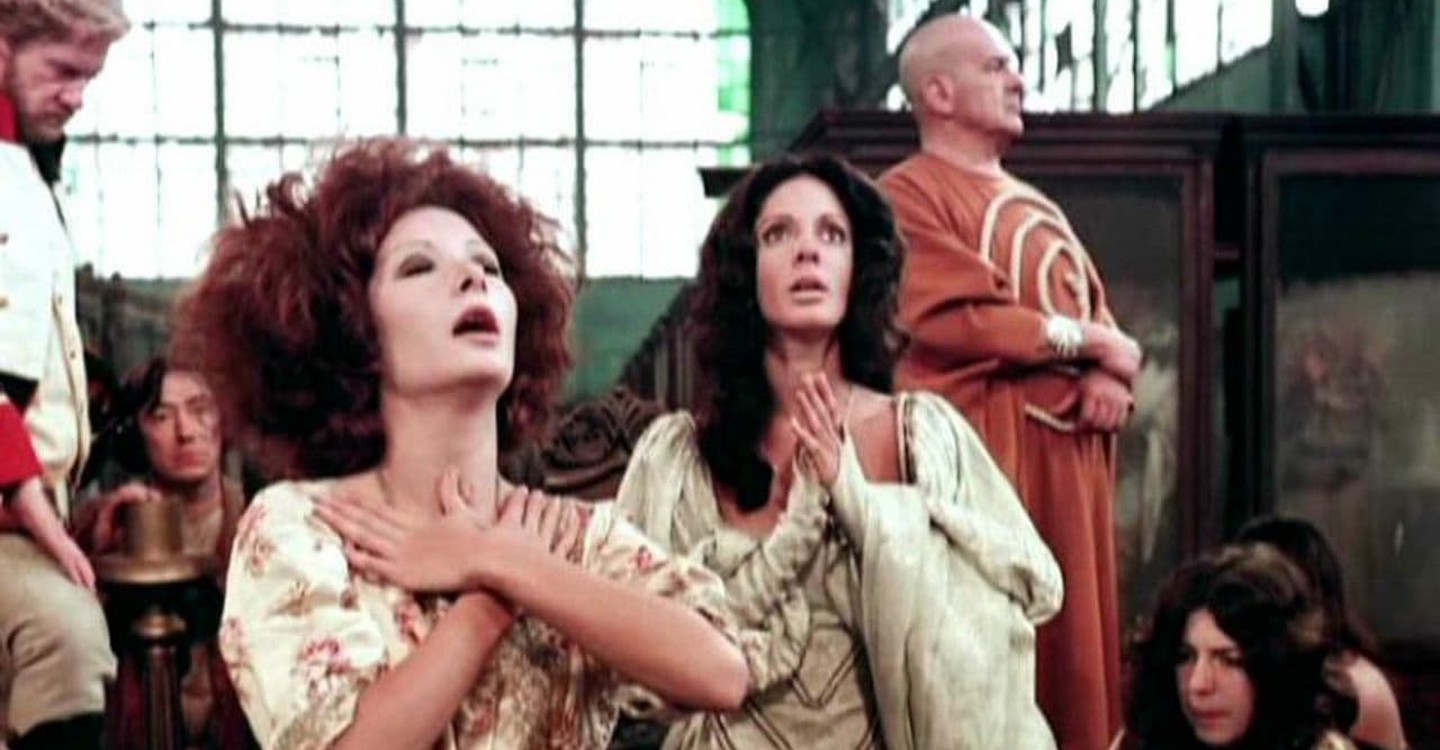 Gastón LeBlanc (Arthur Hansel) arrives at the famous madhouse after a strange carriage trip. When entering the territory, he is received by Dr. Maillard (Claudio Brook) who shows him the facilities and his strange healing methods in his patients. These methods generate a certain rejection to LeBlanc because he realizes that there is something that does not work well under the direction of Maillard. At night, LeBlanc has dreams in which a woman appears to him and warns him that he has to leave the asylum, something that he ends up doing but is stopped by Maillard’s men and also by his patients. They won’t allow him to escape, endangering his sanity and his life.

Director Juan López Moctezuma adapts the story of Edgar Allan Poe “The System of Doctor Tarr and Professor Fether” but through a cinematographic language that has a clear influence of Alejandro Jodorowsky and also Federico Fellini for the grotesque in most of the extravagant scenes. He manages to generate a film that expresses the madness in which the madhouse is submerged through characters and strange situations with a tint of black humor, which are mixed with hypnotic surrealism achieving shocking scenes. It is by any means the strangest movie of this list. 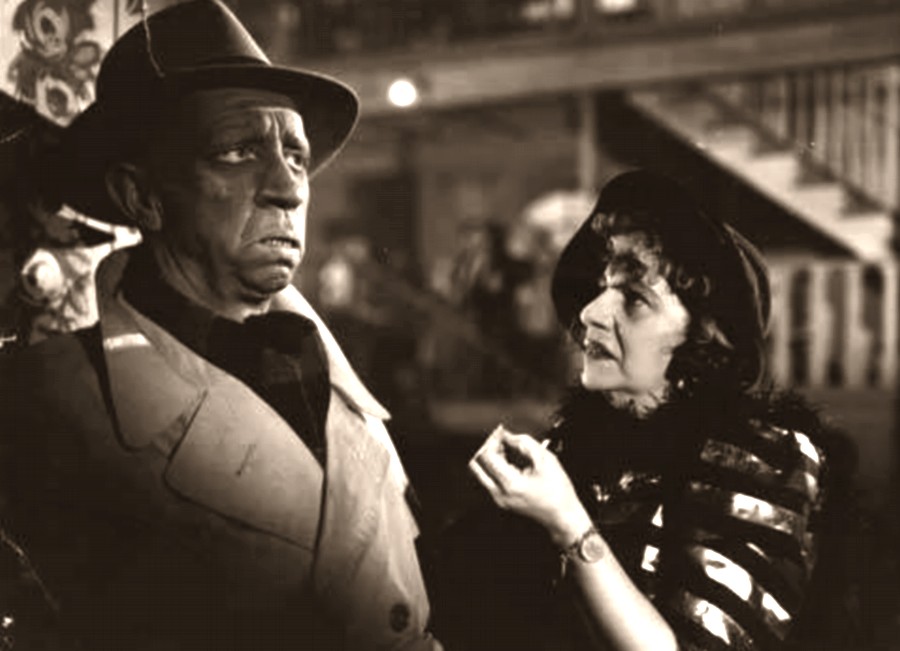 Dr. Jekyll secretly experiments on himself with a formula to separate the evil identity of his soul and, without anyone knowing, he becomes Eduardo Hyde, a monstrous man who haunts the streets at night disturbing citizens and committing murders. After a while, Jekyll starts a family, and endangers it because it costs him to transform himself back into who he was once he was transformed into Hyde, making his evil soul take complete possession of him.

Mario Soffici, a prominent figure in Argentine cinema, along with the screenwriter Ulyses Petit de Murat, adapted the novel by Robert Louis Stevenson “The Strange Case of Dr. Jekyll and Mr. Hyde.” Soffici created a classic Argentinian horror film; he not only directed the film but also acted as the leading role, and achieved one of the most successful transformations of the character in cinema history (considering the adaptations directed by Jerry Lewis, Jean Renoir, and Terence Fisher).

The clear example is in a masterful scene where he is transformed into the monstrous Hyde under the moving silhouette of a train that passes near him. Hyde’s devilish aspect is reminiscent of Count Orlok in “Nosferatu” and without a doubt he is intimidating. However, the horror in the film is not explicit; it goes through the psychological suffering that Jekyll is undergoing. It is an Argentine masterpiece that has an impeccable staging in addition to having a great cast: Federico Mansilla, Olga Zubarry, Ana María Campoy and José Cibrián. 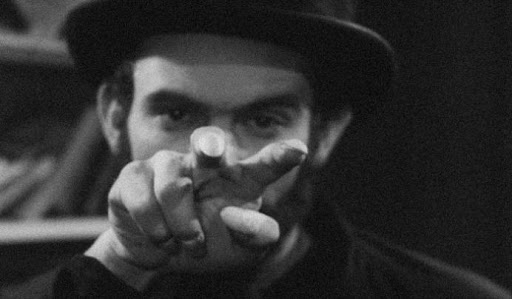 Zé Do Caixo (Mojica Marins), a diabolical grave-digger, is obsessed with finding his descendant, but his wife Lenita (Valeria Vasquez) is unable to have children so he ends up hating and torturing her. Zé is carried away by his twisted philosophy of being immortal through his blood on his son and, because of this, he ends up kidnapping, murdering, and torturing various women until he finds the one he considers “the perfect woman” for his future son – but he will become the enemy of the town he tormented.

Marins creates one of the darkest and most twisted, satanic, and murderous rapist characters in horror movies, especially in the history of Brazilian cinema. Not only does Marins direct the film, but he also portrays this diabolical and blasphemous villain who kidnaps, rapes, and tortures women, and he is dressed up as if he were in the 1800s. This black-and-white film is a cult classic that can be included in one of the forerunners of the gore subgenre with superstitious themes that make the film original. It may be explicit, but it has unique and nightmarish potential. Beware! Before you see it, you will be warned by a witch!