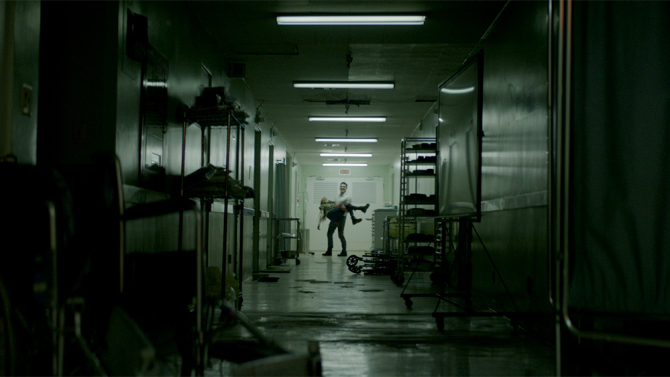 Anthology films can be frustratingly inconsistent. The V/H/S series, for example, has some phenomenal short horror films, but they’re often sandwiched between lesser works. Southbound isn’t perfect, but it’s a lot more consistent than some of the more well-known anthology films. As usual, you are bound to like some shorts more than others, but none of them are outright atrocious.

At worst, the lesser segments might be described as “pretty good.” Southbound is entertaining through and through. It’s not always groundbreaking, but it’s consistently engaging. The twists and turns will keep you guessing, and the horror elements are more than capable of keeping you on the edge of your seat. Just don’t expect perfect cinema from a collection of shorts from wildly different directors. 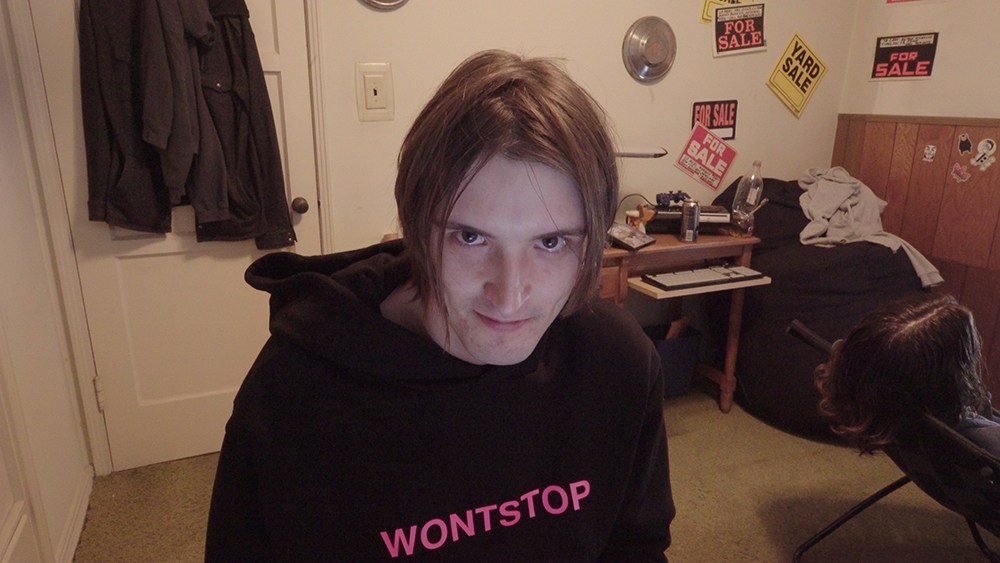 At first glance, M.O.M appears to be a psychological thriller akin to We Need to Talk About Kevin, and to an extent, it is. However, there’s plenty of horror buried beneath the surface. Though this can be described as a character study, the final quarter destroys any and all genre barriers. M.O.M can be described using several different terms, but you’d be hard-pressed to find someone who can’t find at least a hint of horror.

Since this is a fairly new release, a brief description is probably in order. M.O.M is a found footage film about a mother who suspects her son may be psychotic. She plants cameras around the house to track his behavior in an effort to prevent some sort of psychological breakdown. The theory, of course, is that the son could be a future mass shooter. Throughout the first half of the film, the focus remains solely on the son’s behavior. It is, for all intents and purposes, a character study.

As the film reaches its conclusion, the psychological terror is placed front and center. One may assume that this change might feel unnatural, but the progression is surprisingly smooth. There’s a clear trajectory from start to finish, and thankfully it results in a thrilling piece of media. 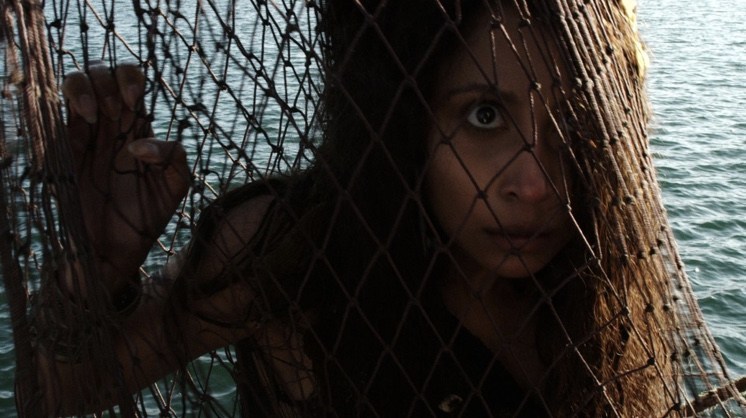 It’s about time we admit that there aren’t enough Mermaid horror movies. The Lure is about the most noteworthy one in recent memory, and it didn’t exactly set the world on fire. The recently released Mermaid Down also failed to make a splash upon its release. In fact, pretty much every major publication ignored it, which resulted in a barren Rotten Tomatoes page. This lack of coverage meant that only the most curious of movie-watchers would even discover Mermaid Down.

This list is trying to change that. If you’re looking for a campy good time, hop onto Prime Video and give Mermaid Down a look. It successfully blends various genres together, and the result is fun above all else. It’s not the scariest entry on the list, but it doesn’t need to be. There are other things to enjoy. 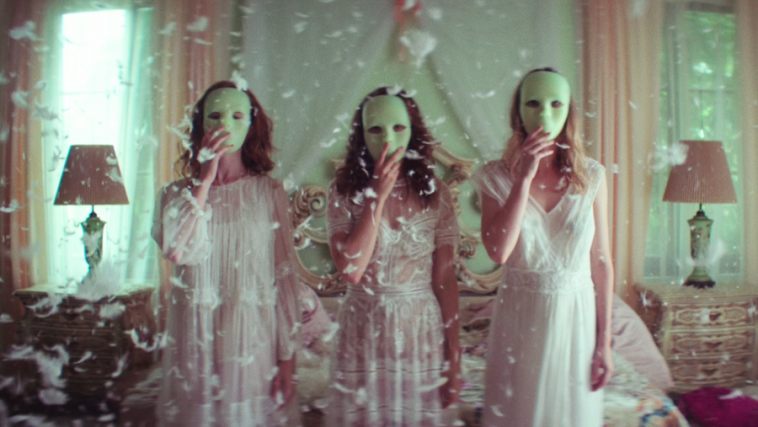 If everything featured on this list feels tame, you may want to take a look at this absolute fever dream. By the time the credits roll, you may not know what the hell happened, but you’ll probably enjoy it. The director has a knack for delivering hypnotic visuals while absolute chaos just so happens to happen in the background. It’s bonkers, and it’s often brilliant.

At the same time, we can’t lie to you; this is a serious case of style over substance. Braid isn’t without a story, but the story takes a backseat to the madness. The madness is a blast to watch, but this isn’t going to change your worldview or anything. Then again, that’s probably not the point. 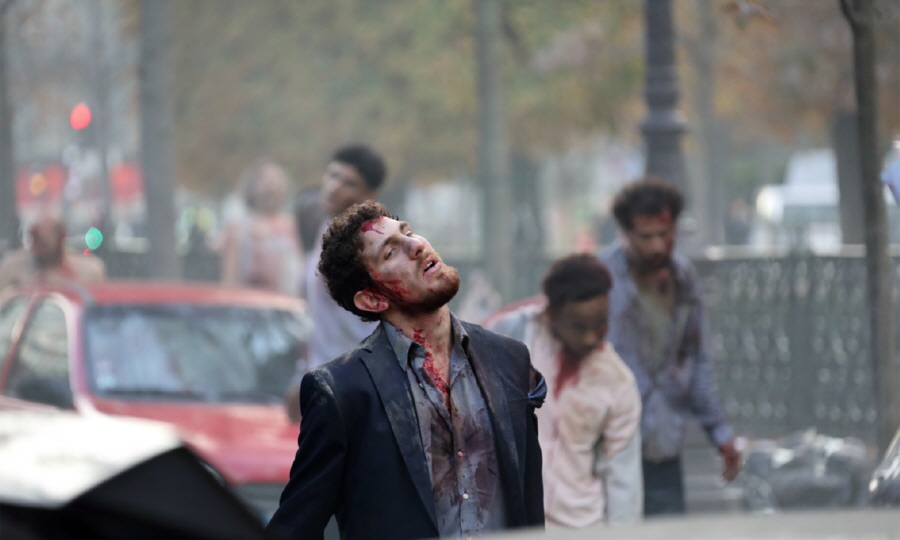 The zombie subgenre has been done to death. Viewers have seen the same formula repeated time and time again. This is partially due to the increased interest following The Walking Dead, but there’s more to it. Zombies have just been around forever, and there’s only so much you can do with them. For every Pontypool, there’s . For every 28 Days Later, there’s a Survival of the Dead. There’s an obvious lack of consistency when it comes to these types of movies. Luckily, The Night Eats the World is one of the good ones.

The arthouse leanings can feel off-putting, especially if you’re used to the adrenaline rush you’re used to feeling during something like World War Z. At the same time, these arthouse elements serve an essential purpose; they make the film feel unique.

The Night Eats the World uses snail-like placing to tell the story of a man who wakes up to a zombie apocalypse. Everything unfolds slowly, but the story never feels like it lacks purpose. In fact, there’s more to it than the average zombie flick.

With some fascinating themes and some legitimate scares, The Night Eats the World breaks free from the constraints of its crowded genre. You owe it your time.