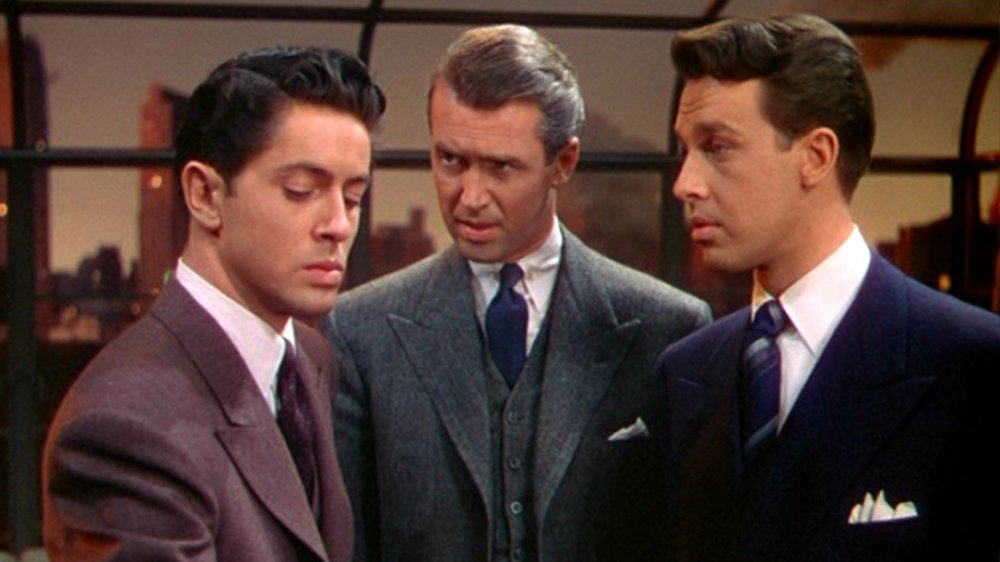 Part thriller, stage play and one shot “gimmick”, this dialogue driven drama is a love story wrapped in suspenseful surprise. It’s about two pretentious upper class frat bros who believe they have the right to kill others – and get away with it when hosting a party! Unfortunately, their professor (played fantastically by James Stewart!) suspects some mischief to be afoot!

Much like how “Parasite” is defined by the Scholar Stone, “Rope” defines itself with the single piece or rope our two protagonists use to strangle their victim, a symbol for the nietzschean philosophy “Rope” is founded on. Also akin to “Parasite”, “Rope” is mostly set in one location with a specially designed set Hitchcock utilized to the max.

With poetic lines by Arthur Laurent and Ben Hecht, and beautiful, passionate performances by Farley Granger and John Dall, this Hitchcock crime caper will bind itself in your heart forever. 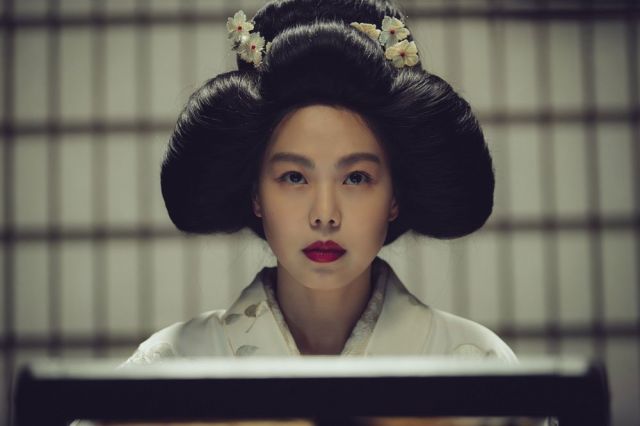 One of Park Chan Wook’s masterpieces, The Handmaiden weaves the tale of orphaned pickpocket Sook-hee and con man Count Fujiwara, and their plot to seduce a rich Japanese woman out of her inheritance. Like “Parasite”, “The Handmaiden” is not only a cross genre psychological thriller, but a thematic statement about class and gender divisions in 1930s Japan occupied Korea. 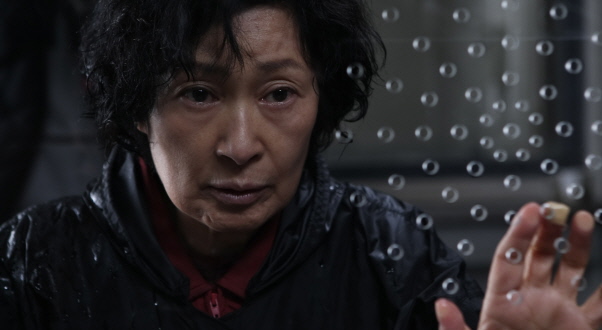 One of Bong Joon Ho’s best, “Mother” is a drama that deals with small town widow Kim Hye-ja who lives with her mentally challenged son Won Bin. She sells medicinal herbs for a living, but their quiet life is disrupted when the body of a young, murdered girl is found, and evidence seems to lead to the justice system to suspect Won-Bin.

Watch Bong Joon Ho harshly critique our world again in this memory piercing movie, this time dealing with the criminal justice system. This is definitely a precursor that mastered the tonal dalliances and societal commentary complexity in his work that would characterize his whole oeuvre as well as soon to be masterpiece Parasite.

Perhaps the film Bong Joon Ho stole from the most in this list, “The Housemaid” is a 1960 black and white South Korean film about a piano composer and his pregnant wife’s hiring of a housemaid who behaves in a strangely troubling way. Soon after an affair and miscarriage, the home becomes a house of horrors in which the characters must fight for their lives.

Another indisputable masterwork of Korean cinema, “The Housemaid” is a quintessential watch if you are a Bong Joon-Ho fan or someone who just really enjoyed “Parasite”.

Bong Joon Ho recommends watching “Parasite” blind- no trailers, or reviews, nothing. And the same should be said for “Psycho”. It’s a shame that this classic from the 60s holds up so well and yet its twists and turns are so ingrained in pop culture that it’s hard to enjoy watching it with a clean slate. So if you haven’t seen “Psycho”, read no further! Bong Joon Ho would probably want you to watch it right now!

“He always gives me very strange inspiration.” says Ho regarding the master of suspense, and it shows. The staircase leading to the secret Park estate bunker is a lovechild of the staircases we see in the 1960 duo “Psycho” and “The Housemaid”.

But perhaps what “Parasite” stole from “Psycho” the most is its genre shift. If you’ve never heard of “Psycho” it first seems like another Hitchcock crime story of a woman who steals 40,000 dollars, but it sheds its wolf-hide mid-way through and reveals itself to be an unexpectedly chilling tale revolving around a strange maternal serial killer.