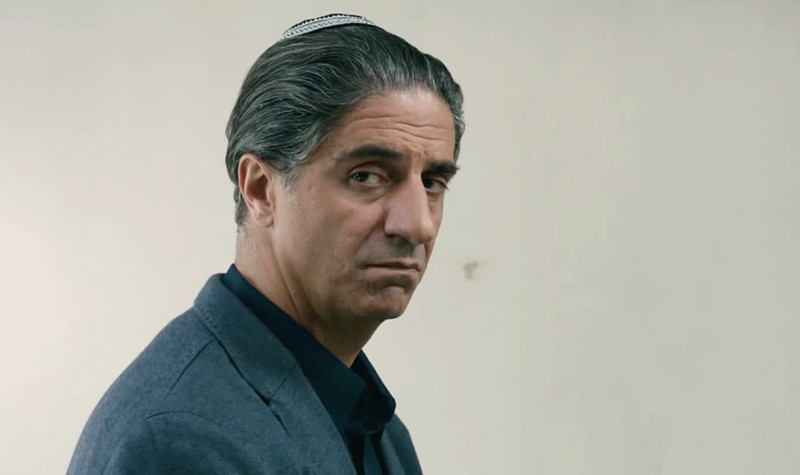 “Objection, your honor!” Those who love courtroom dramas never get enough of certain clichés and it’s not just the lines we expect to hear in the courtroom area, but also things like mysteries getting revealed during the interrogation (“You can’t handle the truth!”), lawyers delivering emotional speeches, witnessing how justice won, or getting horrified to watch the miscarriages or flaws of the justice system.

Not all those happen in every legal drama; some stand out for different reasons but many times, we know what we’re getting and we just love to see it get delivered effectively. These 10 movies may appeal to those who love to watch legal action or court cases getting portrayed in movies. 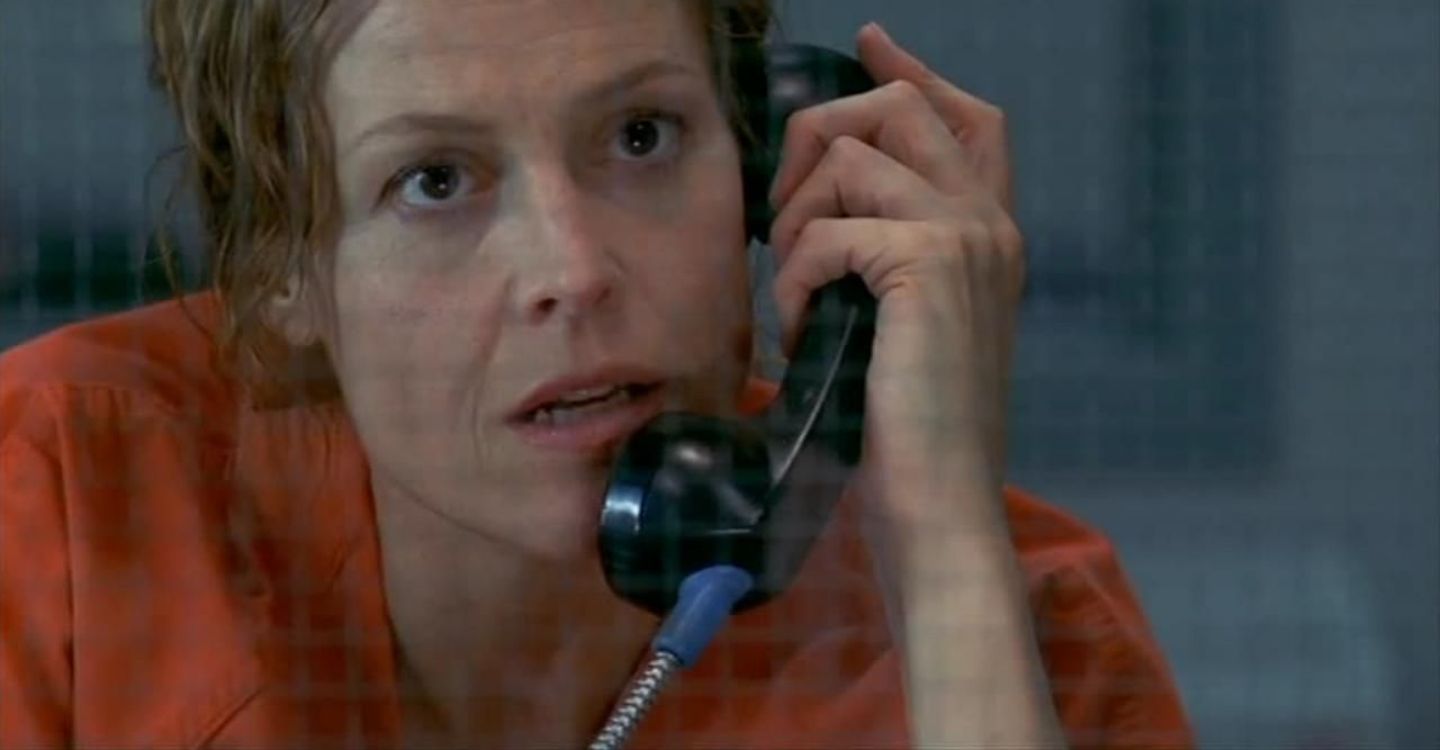 Sigourney Weaver delivers a powerhouse work as Alice Goodwin, a pediatric nurse who moves to a small town in Wisconsin with her family. She becomes friends with Theresa Collins, who has strong trust in her after some time, so she leaves her two children with Alice. One day, the older daughter Lizzy drowns in an accident in Alice’s pond. This is the beginning of troubles that are waiting for Alice.

“Map of the World” tries in the best way possible to avoid cliches in its screenplay, which includes the courtroom as well. Some audiences complained that there are no “likable” characters in the movie, but that’s almost the point. All the characters here are ordinary people and people can make mistakes, and can be flawed. With a better director, the movie may have had a better cinematic look and a slightly more engaging narrative, but it’s a movie that is fine as it is, mostly because the performances are very convincing. Julianne Moore also delivers a convincing performance as a grieving mother.

It has some of those dramatic courtroom moments that would please the fans of the genre, but certainly “A Map of the World” is more than that and while it doesn’t have the energy or thrills of better courtroom dramas, it certainly has a heart and is even kind of thought-provoking. 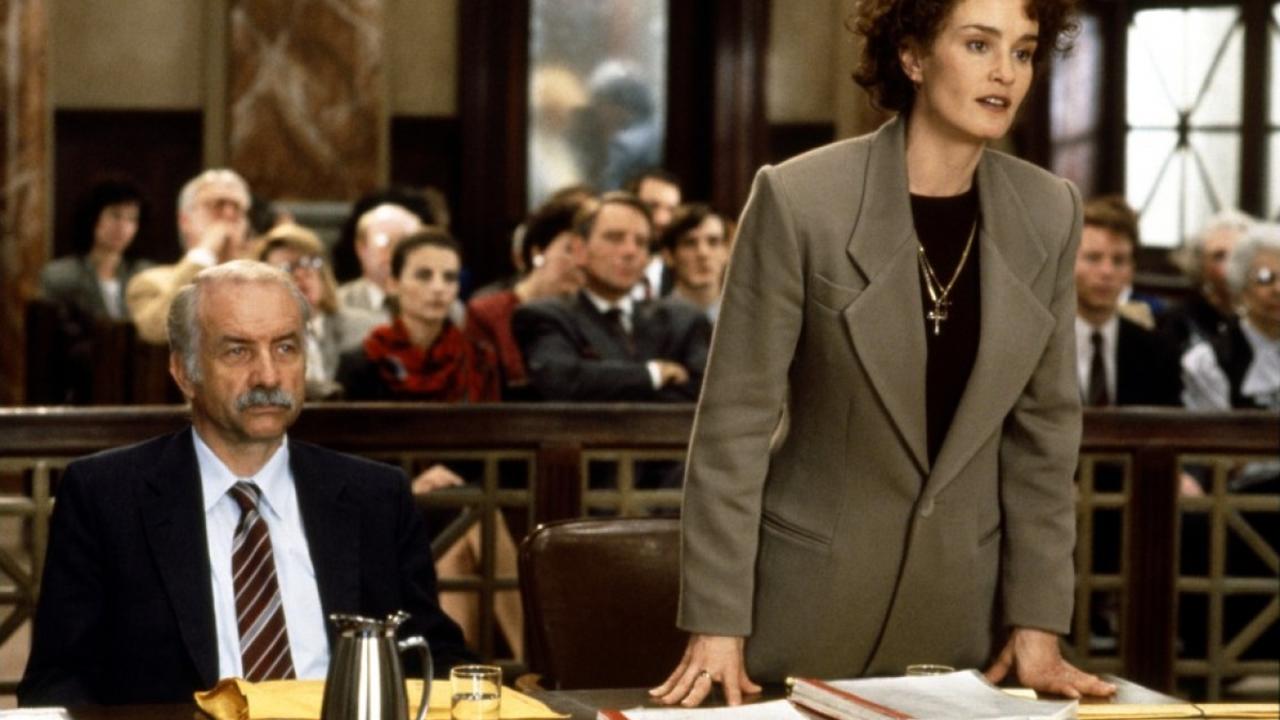 Ann Talbot is a successful lawyer and the daughter of Hungarian Mike Laszlo, who immigrated to the United States after World War II. Mike is suddenly faced with the accusation of torturing and murdering Jewish and Romani people in a Nazi special unit of the Arrow Cross during the war in Budapest. Ann takes over the case since he insists that it is a case of mistaken identity and she believes her father. Is this really a mistake or is he really a war criminal? Or maybe it’s something else?

“Music Box” deals with all of this in a way that would please courtroom thriller/mystery fans who love all those mystery reveals, surprise witnesses, and the search for the truth. The film is not without its flaws. Without giving away too many spoilers, one should note that the film doesn’t explore Mike’s character deeply, but  “Music Box” keeps you engaged since the story is interesting but also moving. Jessica Lange also delivers one of her finest cinema performances in the lead role and Costa-Gavras handles the material with such sensitivity and attention to detail.

The film raises questions about guilt and remorse without getting lost in sentimentality. Not a courtroom drama, but if you like this one, you may also be interested in watching the HBO film on a similar subject called “Descending Angel” with Eric Roberts, Diane Lane and George C. Scott. 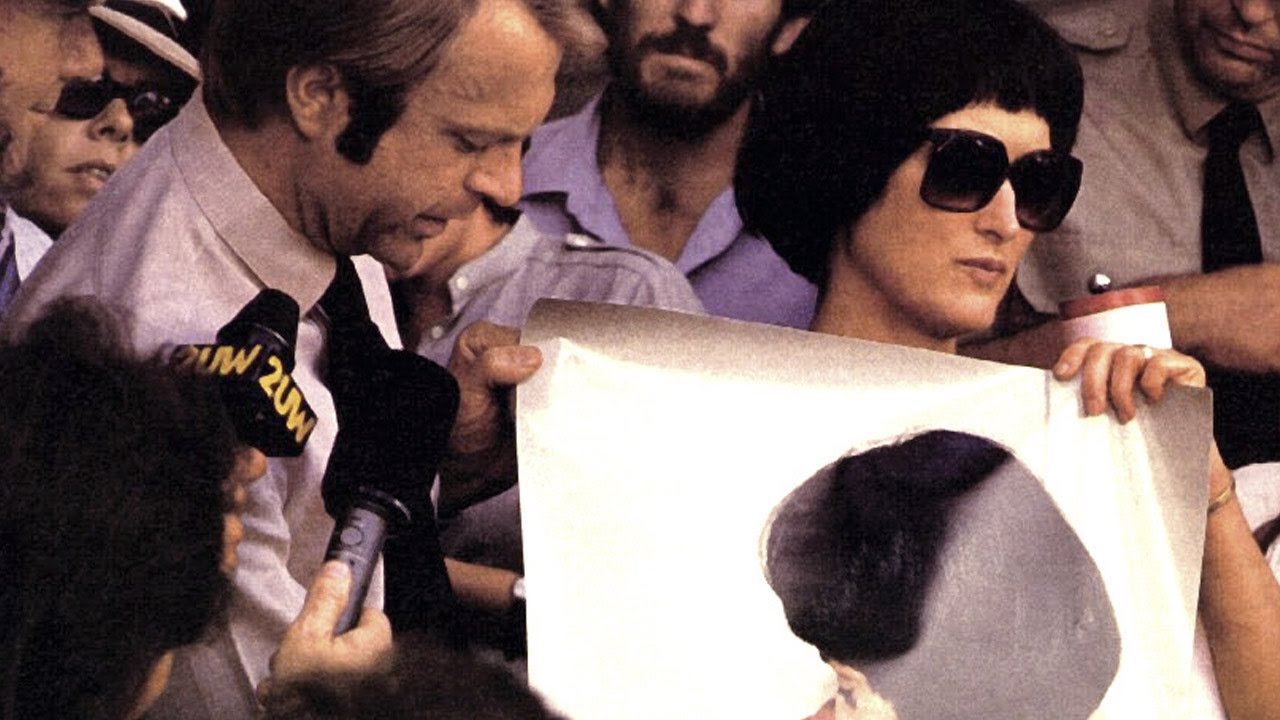 True life cases have always been a great deal of inspiration for courtroom films. Even half of this list consists of movies based on true stories, mostly tragic and moving ones. “Evil Angels” is one of them. It’s amazing that Meryl Streep is perhaps the most celebrated actress in Western cinema, but some of her films – regardless of whether she was nominated – are not necessarily well-known everywhere. This Australian-made film (where it’s titled “A Cry in the Dark”) follows the death of Azaria Chantel Chamberlain, an Australian two-month-old baby girl. Even though her parents, Lindy and Michael Chamberlain, reported that she had been taken from their tent by a dingo, Lindy was tried for murder.

The movie was unfortunately a box office flop. It feels a bit like a television melodrama on a real-life case, but no need to hold it against the movie because it still works – mostly because the story itself is too disturbing and moving to watch. Streep, as expected, brings so much depth to the part and her accent work is great once again. The movie sticks to the facts, and the accusation that emerges from the media as the actual originator of the tragedy is really disturbing to watch. A harrowing and almost haunting piece of work. 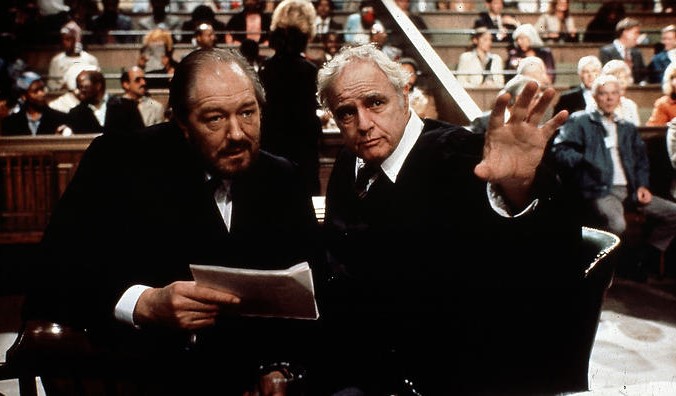 Euzhan Palcy is notable for being the first black female director to produce a major Hollywood studio film (MGM), as well as being the only female filmmaker to have directed Marlon Brando, whom she urged out of retirement after a nine-year hiatus. Her film “A Dry White Season” is pretty strong and Brando, though in a supporting performance, gives his all. His court scene may be one of the best moments of cinema of that year, so it’s no surprise he got his final Oscar nomination for this one.

Set in mid-1970s South Africa when apartheid was still the norm, the movie follows a white school master’s (played by the always reliable Donald Sutherland) awakening to the horrors of racism. The gripping, fast-paced storytelling works pretty effectively. It tends to be simplistic at times, but the anger can be felt from even such subtle moments.

As a courtroom drama, as already mentioned, it’s pretty great mostly because of Brando. He couldn’t travel at the time, so those scenes were filmed in the UK and Brando plays with such originality that you can’t take your eyes off of him. The film itself was initially banned by South African censors but the ban was later lifted. Those who like films like “To Kill a Mockingbird” and “A Time to Kill” will probably enjoy “A Dry White Season” as well; even if it’s not as strong, it’s still a great effort. 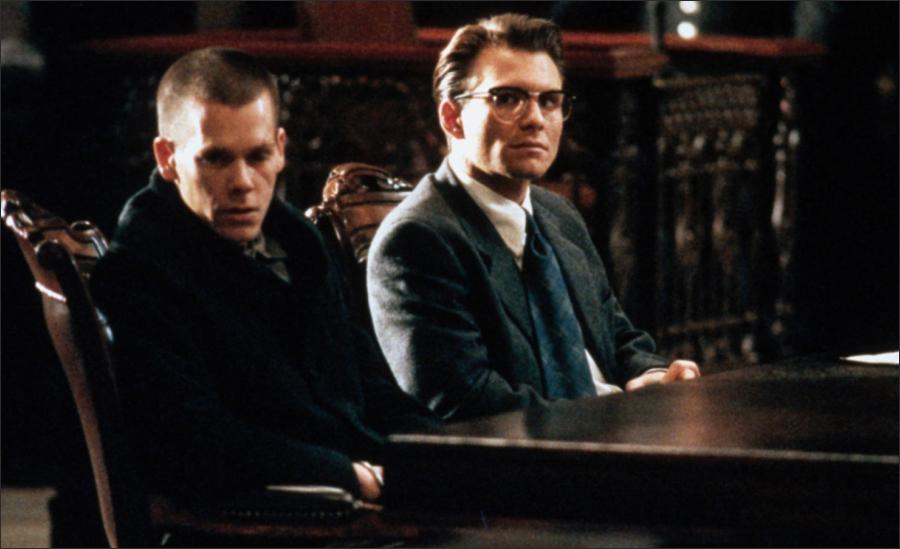 “Murder in the First” was inspired by true events and maybe they shouldn’t promote it as such, because the real-life Henri Young has actually committed much bigger crimes and was no stranger to the penal system. The movie dramatizes the events and minimizes Young’s crimes to give a much more effective story. So if you’re not someone who’s bothered much by the historical accuracy in movies, “Murder in the First” is a dark and tragic courtroom drama that is worth watching. Christian Slater and Gary Oldman are both fine but make no mistake, it is a Kevin Bacon show.

A chain of unfortunate circumstances turns the theft of $5 into a federal criminal case in a small shop with an attached post office, and the petty criminal Henri Young is put in the notorious Alcatraz federal prison. The hated and extremely brutal deputy prison director, Glenn – of course, played by Oldman – is responsible for the terrible “rehabilitation measures,” which are de facto nothing more than sadistic torture that has continued for years. Slater plays the lawyer and you can guess what he’s here to do. The movie is little too intense and even disturbing at times, given the tragic story of the main character, but that’s what makes the film stand out. It’s a moving tale and Bacon’s performance also elevates the material considerably.