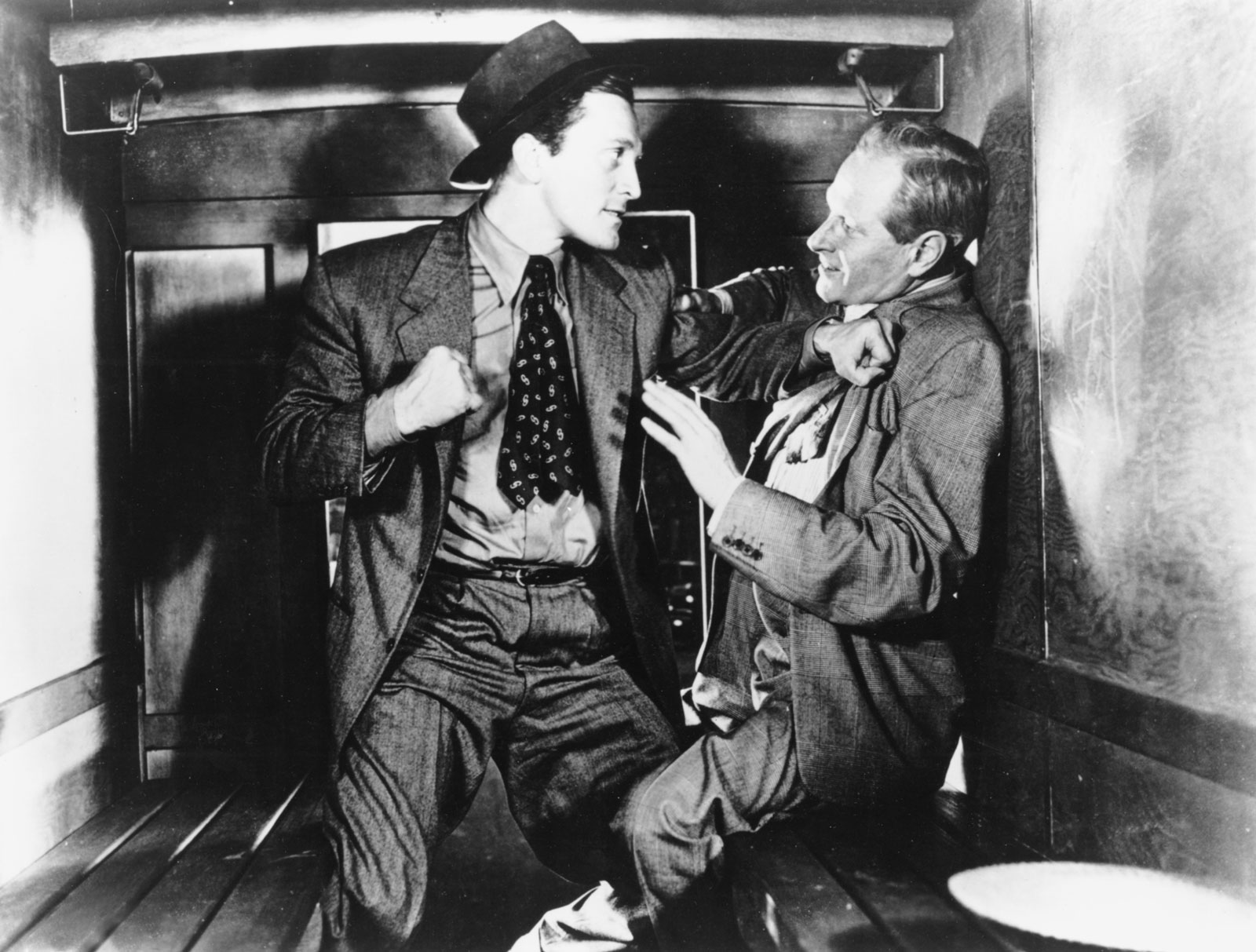 As Wyler was having hit after hit, he continued with this play adaptation starring Kirk Douglas as a bitter detective dealing with low lives that come and go in his precinct over the course of a day.

As the film unfolds, Wyler and the charismatic Douglas grip our attention as these unique characters deal with the detective. It’s only as the film continues that it draws us closer to the home life of Douglas’s character. Certainly a theatrical mood piece mixed with noir elements, Wyler used the camera, cinematography, and performances to make this adaptation stand out.

Possibly due to the end of the film noir movement and the one-use location, the film slowly faded from the minds of audiences. However, in the retrospect of Wyler and Douglas films, it definitely deserves our attention. 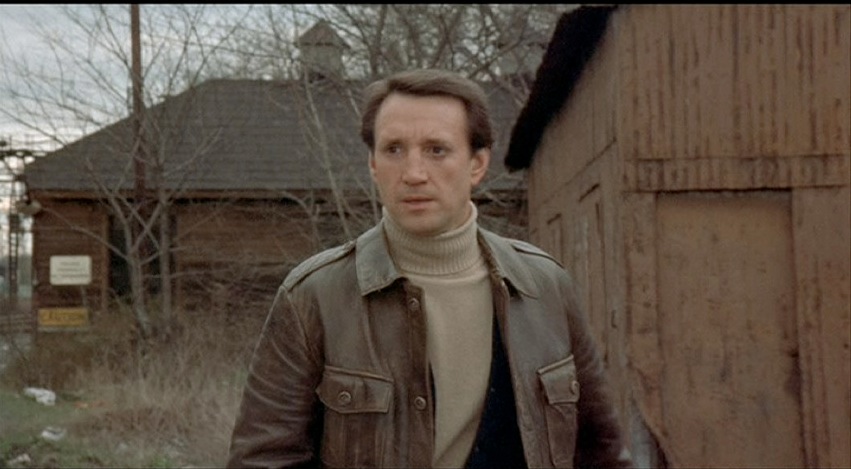 D’Antoni might have produced “Bullitt” and “The French Connection” with some of the best car chases put on film, but he achieved maximum brilliance in this film, containing one of, if not the best chases on film. Roy Scheider returns as a somewhat continuance of his Cloudy character in “The French Connection” based on Sonny Grosso, who contributed to the story here, to figure out who killed his partner.

As the gritty, chilly New York landscape is again front and center, the film never lacks energy, entertainment, or cool characters. Most audience members would talk of the car chase scene that goes from midtown Manhattan to New Jersey, playing out in real time, space, and location, which just adds pure authenticity to the set piece, but the film stands alone as well.

Wonderfully shot, edited, scored, designed, and acted, this film needs to be reseen. Sure, at the time of its release, people thought it was just another riff of D’Antoni’s previously produced films, but at the director’s helm, he truly learned to make the best of previous thrills. 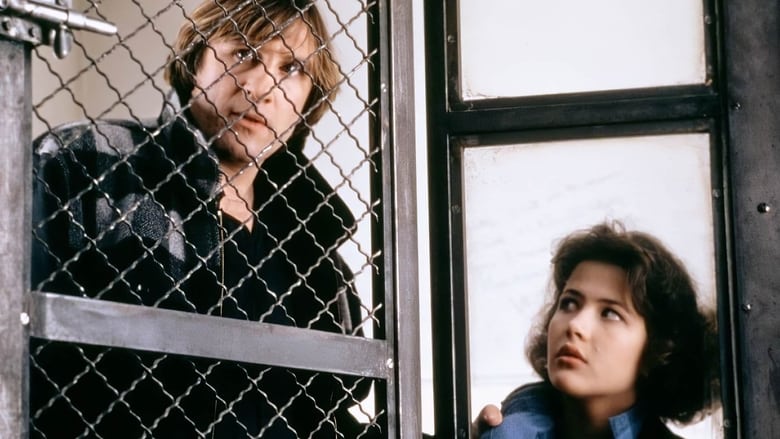 Venturing into new ground in a more gentrified atmosphere, Pialat doesn’t abandon his humane realism as Gerard Depardieu plays a conflicted cop who just wants to be loved; unfortunately he is pursuing the girlfriend, played by Sophie Marceau, of the criminal and drug ring.

With Pialat’s direction and Catherine Breillat’s script, it’s pure cinema as human relations are put at the foremost importance disguised as a police thriller. From all the scenes, whether confessions of true feelings to actual confessions of crime, Pialat balances these worlds beautifully.

Maybe because Pialat went in a new direction, it didn’t shine from his previous films, but on repeated viewings, you truly see it’s one of his most gut-punching, raw, honest films and quite thrilling at the same time due to the genre. 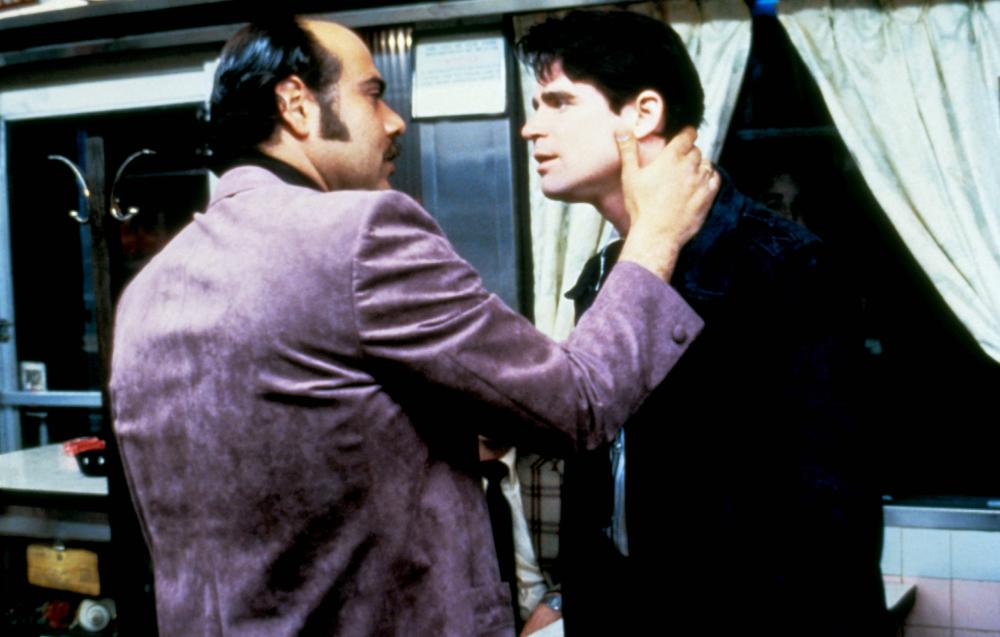 If you think of Sidney Lumet and an honest cop trying to do the right thing in a corrupt police department, you will most likely think “Serpico.” However, eight years later, Lumet visited another true story, this time the story of Robert Leuci, who turned in fellow policemen for crimes, including his own partners.

Masterfully shot, told, pace, acted, and scored, it truly is a gem of 1980s American cinema and New York. Treat Williams as Daniel Ciello, renamed for film, is perfectly cast as the optimistic policeman who ultimately becomes a victim of his own wishes and pursuit. Things do not go well personally and professionally as it paces along.

Lumet wanted to tell a different side of police corruption and he certainly did; unfortunately he was overshadowed by his own work, much like Ciello as well. With a stellar supporting cast of Jerry Orbach, Bob Balaban and others, it’s a film not to be missed. 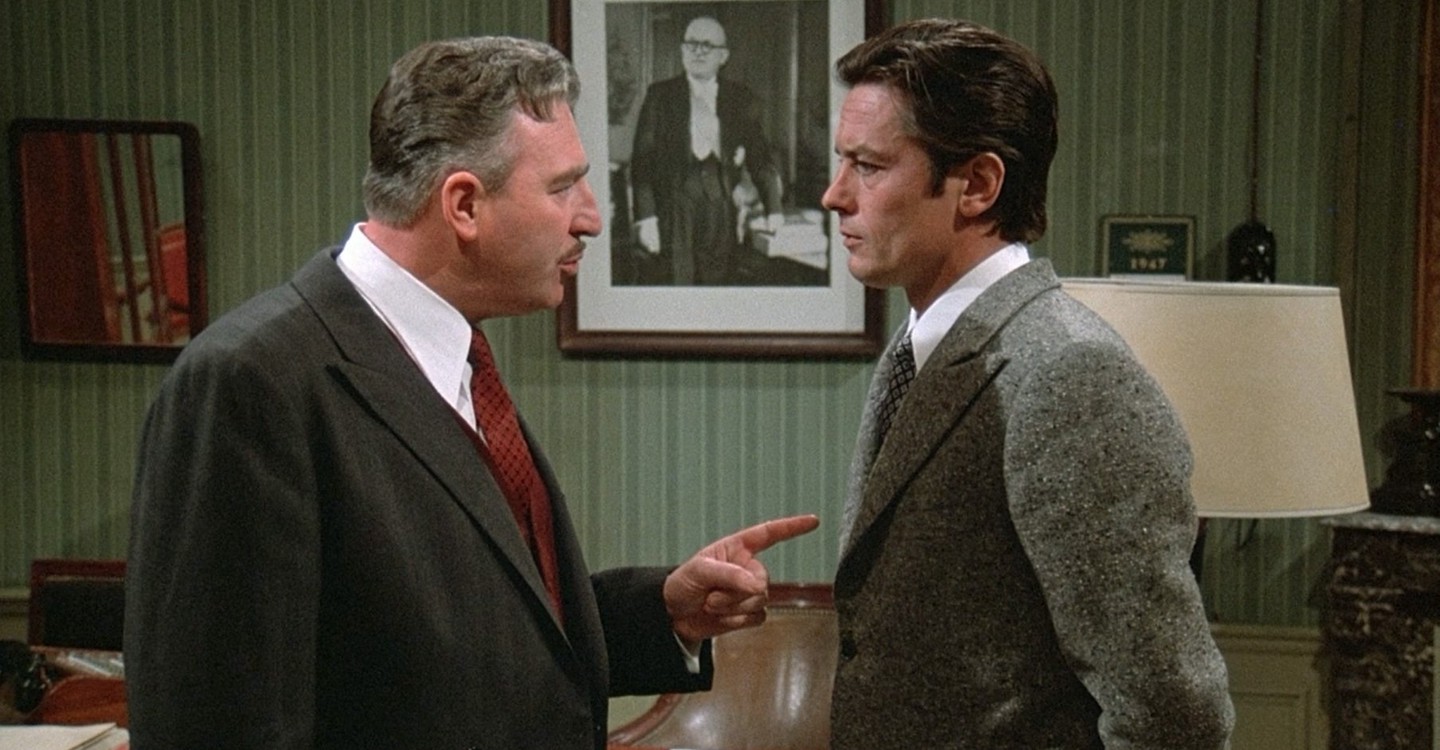 Alain Delon as a detective on the tail of criminal Jean-Louis Trintignant, what more could you ask for? Deray employs his creative, fun style but in a grounded, even minimal approach and pacing. The film certainly fits into the European and in this case French crime films that ruled the era.

Chases across Parisian rooftops, back rooms of precincts, and hold-ups linger in the film. It’s Delon’s blind determination and Trintignant’s icy cool thief that run parallel to each other and hook us in. Taking place in the 1940s and 1950s certainly adds to the design and time of the film, but doesn’t resort to the filmmaking rules of the era. Deray shows exactly what he needs to modernize his approach.

Maybe because it was overshadowed by Jean-Pierre Melville or even Delon’s work with him, the film drew heavy comparisons and still does. But if you look at this film in terms of Deray’s filmmaking and what he did here with two amazing leads, this is a film you should know about.