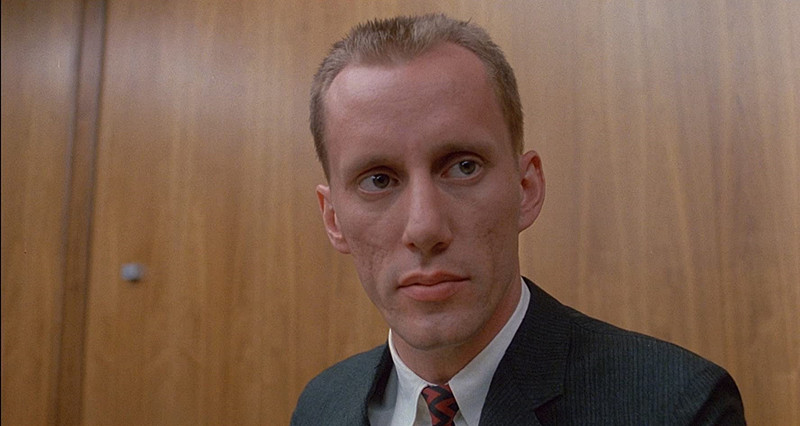 We love to watch biopics and seeing how famous figures are portrayed by great actors and witnessing the big events of their life. However, biographical films can also be tricky. If you can’t come up with a good approach, enough passion for the material, or if you can’t add depth to a well-known story, it will be no different than the visual portrayal of a random Wiki article.

Biopics are often popular during awards season, especially those of inspirational figures, but sometimes they end up getting into the hands of wrong people who seem to be only interested in delivering a baity film right on time. But then there are excellent biopics as well, some that even go unnoticed that have been done impressively in the formula we all know or with a different approach and different way of narration than the usual ones. Here are 10 of the great biopics that you may have not seen. 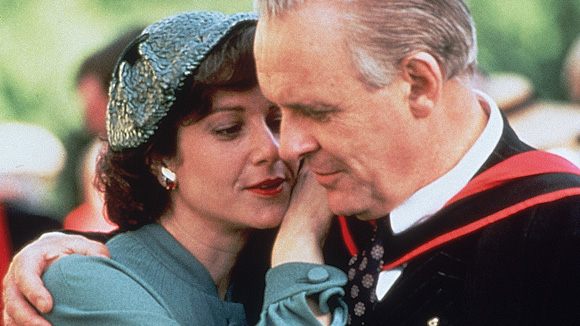 Richard Attenborough was a fantastic director when it came to delivering character-driven moving stories and “Shadowlands” is one of his finest works. The screenplay by William Nicholson is based on his stage play of the same name, and is about the late love between the deeply religious author C.S. Lewis and the American poet Joy Gresham. Two different personalities falling in love, talking about things are always interesting, and Attenborough finds the very right tone and both characters come alive with such care. It helps that they’re portrayed by Anthony Hopkins and Debra Winger in such a beautiful way that they even elevate the material even to higher levels.

The year 1993 was actually an incredible year for Hopkins, as he also was amazing in “The Remains of the Day,” which some might call as one of his best performances if not the best. A soulful drama that deepens the love story thematically by dealing with the existential basic question about the meaning of suffering. It’s also about questioning and finding yourself in a conflict with your own beliefs, since Lewis’ faith gets tested when the woman he loves gets diagnosed with cancer. All in all, “Shadowlands” is a graceful and touching effort. 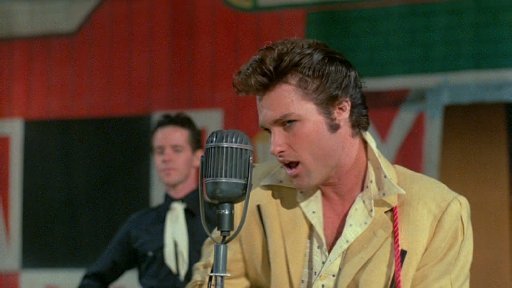 John Carpenter is more associated with science fiction, horror, action, thriller and in short, “genre” movies. He’s the master of them all. Sure, he made a romance/fantasy classic called “Starman” but most people are unfamiliar with the fact that he also made a very solid biopic in the late ‘70s on Elvis Presley’s life. It was his first collaboration with Kurt Russell, which continued with classics such as “The Thing,” “Escape from New York” and “Big Trouble in Little China.” On the paper, it’s your formulaic biopic of a legendary musician, and how he rises and faces problems. However, Carpenter knows how to make the formula work; he finds depth in a lot of sequences that many other directors would fail at, and even though it’s a television film, it doesn’t feel like one. It would be solid awards bait if it was something released theatrically.

It’s also a proper way of looking at Presley’s life and among the adaptations that tried to bring his life to the screen, it is the one that has more respect among his fans because it respects the myth and that legendary aura around Presley but also carefully shows his personality, his thoughts, and his personal life alongside the ups and downs in his career. Russell doesn’t sing his own songs, but he’s a perfect casting choice for the role; he doesn’t even look like him much, but that’s also what makes the performance impressive since you forget about it all. He’ll return in the future, most famously in “Forrest Gump.” 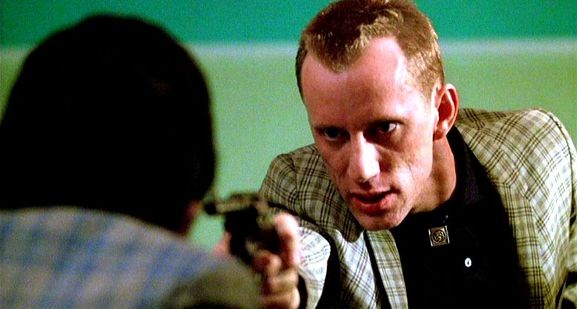 One of the most underrated films of the ‘70s in general and a great neo-noir movie, “Onion Field” is based on a 1973 nonfiction book by Joseph Wambaugh, a sergeant for the Los Angeles Police Department, chronicling the kidnapping of two plainclothes LAPD officers by a pair of criminals during a traffic stop and the subsequent murder of one of the officers.

Harold Becker adapted the story into a movie in 1979 and it was also a breakthrough for actor James Woods, whose performance alone is worth checking out. Those who love stories about miscarriages of justice will particularly enjoy this, and it’s no wonder Woods made other films with such a message in the future. The story is very affecting, especially if you hadn’t heard anything about the case; the parallel plotlines are handled well and the script uses the book in a strong way that helps them to go into details on the account. Since Woods’ performance is chilling, it makes the whole thing even more involving and impressive. It’s an uncompromising movie that is full of exciting moments and often brutal in its storytelling, but definitely worth seeing. 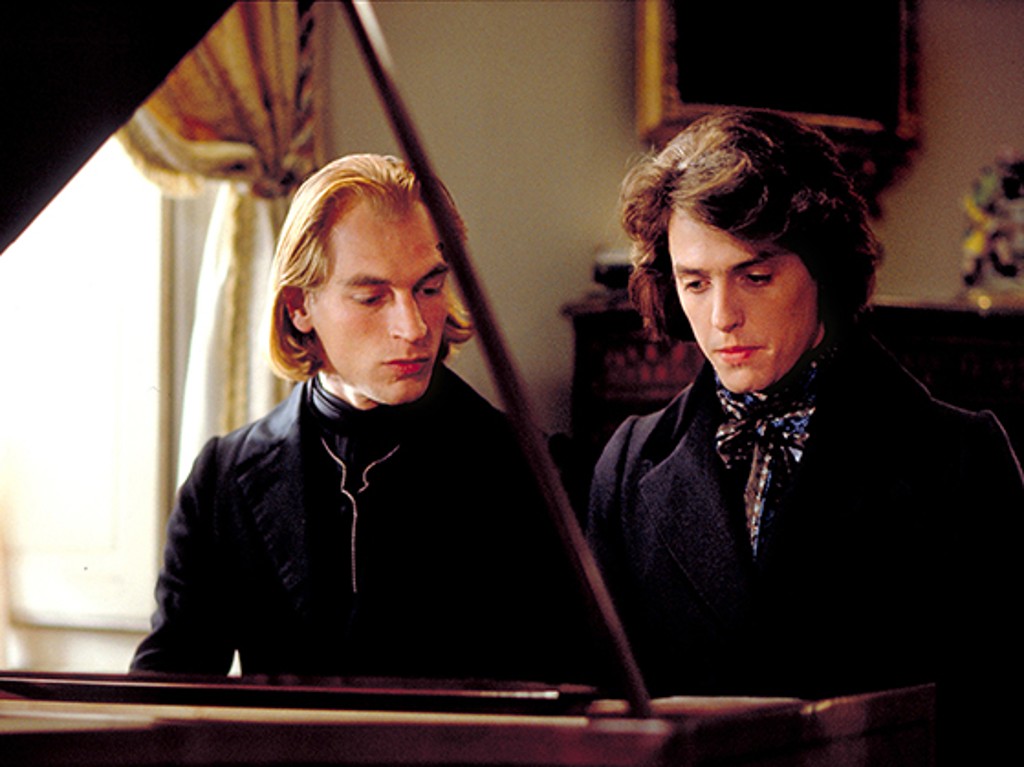 Some of the films on this list revolve around the romance between the lead characters; maybe because we love to see how two of the important figures of history fell in love, what their understanding of romance and what their chemistry was like. “Impromptu” is a gentle film with a lot of British humor that is characteristic for period films like this. The story follows the romance between Frederic Chopin and George Sand, portrayed by Hugh Grant and Judy Davis, respectively.

Davis is a riot; she’s amazing and full of energy, and makes Sand a fascinating character to watch. Her character is showier and very well-written, so it gives her rich material to work with. It’s also possibly the first romantic comedy role for Grant; he hadn’t found his Richard Curtis-style persona yet, but he’s still very good, very gentle, and portrays his characters’ sensitive side really well. Grant recently went back to his character actor roots with performances like “Paddington 2,” “A Very English Scandal” and “The Gentlemen,” but when he was a movie star, he was a splendid romantic comedy actor and this movie shows how it all started. The “completely different characters falling in love” theme also exists in this movie and the intrigues of a mutual friend put a few obstacles in the way of the happy ending. “Impromptu” is an intelligent romantic comedy with a lot of amusingly playful direction and great performances. 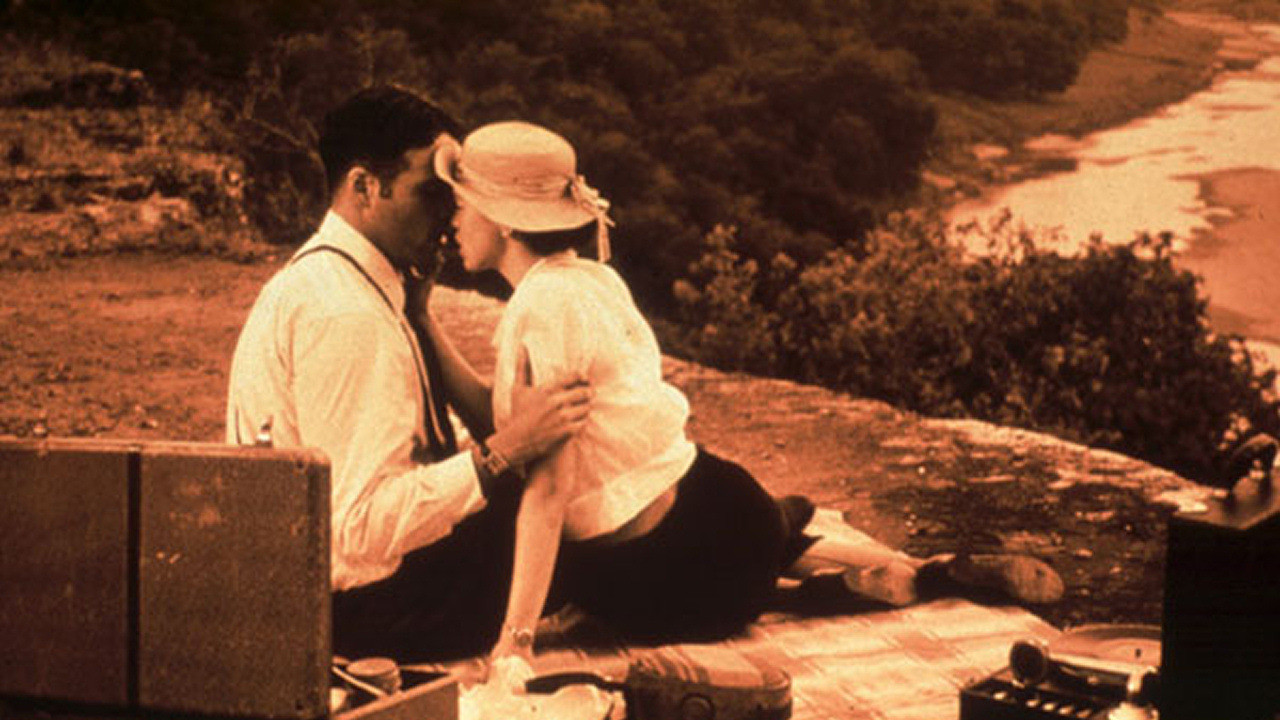 Robert Ervin Howard was an American author who wrote pulp fiction in a diverse range of genres, but he was best known for his character “Conan the Barbarian” (which was also adapted into a movie) and is regarded as the father of the sword and sorcery subgenre. In one of the most famous sequences of the film, Vincent D’Onofrio as Howard describes the story and the character to Renee Zellweger’s Novalyne Price Ellis, an American schoolteacher who was a friend and occasional girlfriend of Howard, and it’s just fascinating to watch how he describes it all.

The film was adapted by Michael Scott Myers from Ellis’s memoirs, “One Who Walked Alone” and “Day of the Stranger: Further Memories of Robert E. Howard” and as you already can figure out, it’s about the friendship and then the romantic relationship between those two and their personality conflicts and other problems in their own lives. D’Onofrio sometimes likes to go big, but it doesn’t come off unnaturally. He’s great at capturing the spirit and the vulnerable sides of Howard, and Zellweger has such a warm and charming presence that they both turn “The Whole Wide World” into a beautiful, melancholic romance story to remember. The cinematography, the music, the script are all worthy of praise as well.