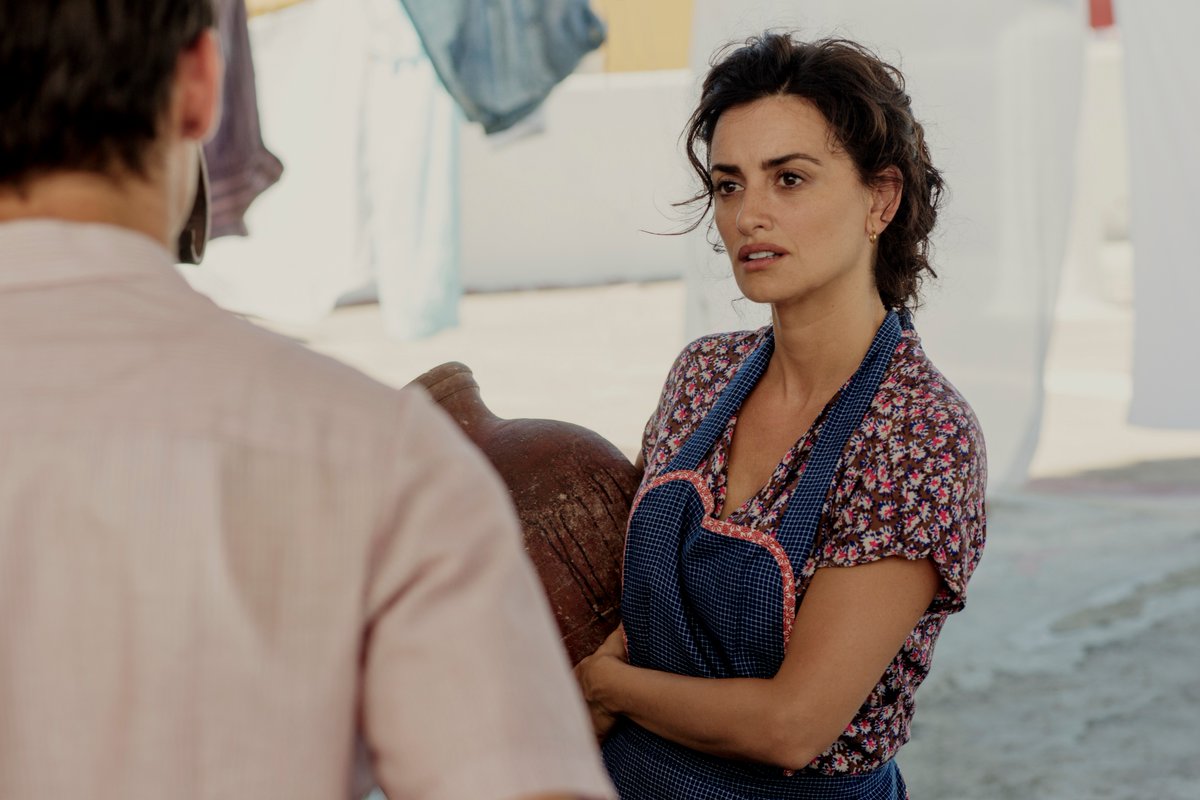 Ever since Pedro Almodovar’s latest masterpiece debuted at the Cannes Film Festival, Antonio Banderas has been widely praised for his career best performance as filmmaker Salvador Mallo. However, someone who hasn’t gotten her fair share of praise is Penelope Cruz, who has a pivotal role in the film as Mallo’s mother Jacinta. Cruz has to capture a sense of affection that affects Mallo for the rest of his life, and Banderas’s performance works as well as it does because of the powerful flashback sequences involving Cruz.

Pain & Glory has a lot to say about the subjective nature of memory, and the last shot alone suggests the different ways in which Mallo uses his childhood experience as a source of creative inspiration. Due to this, Cruz has to walk a difficult line, and must reflect a version of Mallo’s mother that he remembers, complete with the standout experiences that defined him. She absolutely succeeds, and would be completely worthy of a nomination for Best Supporting Actress. 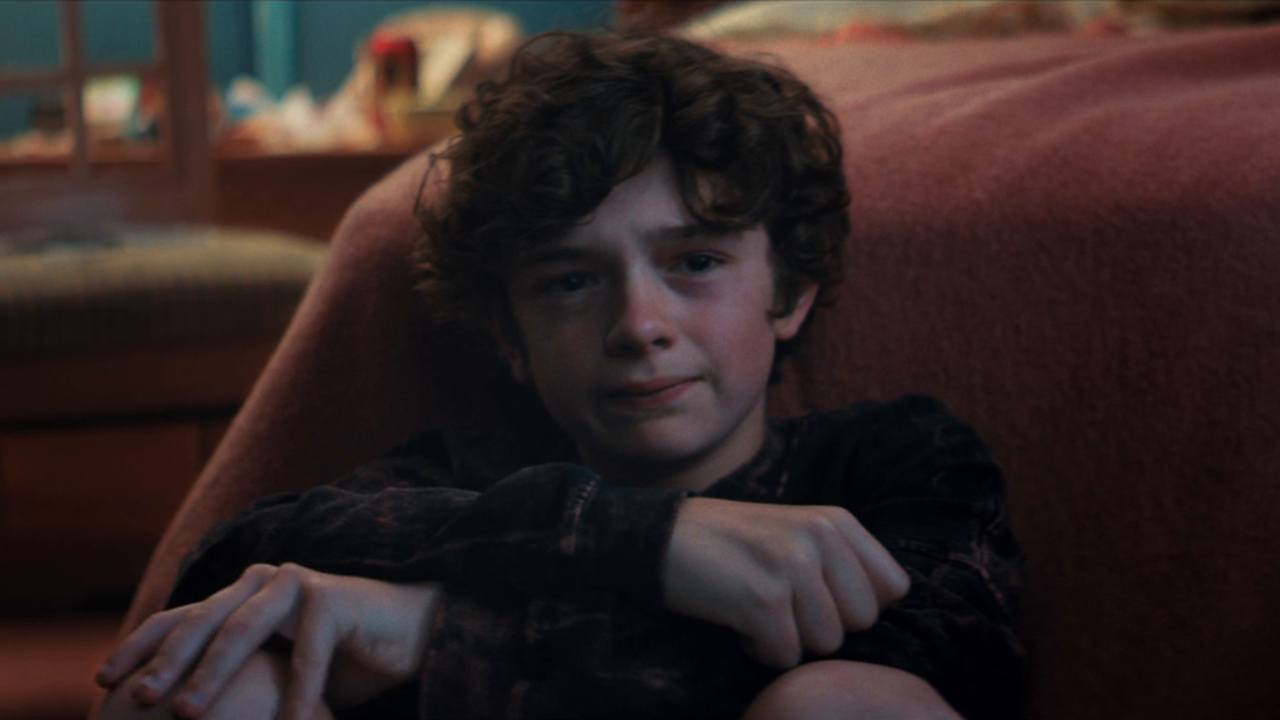 At the center of Honey Boy is one of the most moving child performances of the decade from Noah Jupe. Jupe stars in Shia Labeouf’s retelling of his own life, and plays off of Labeouf, who plays a fictionalized version of his own father. Labeouf has received unanimous praise for his challenging role as a manipulative failed actor and has been floated as a potential contender for Best Supporting Actor, but Jupe is equally as stunning as the tormented child star who has to face the weight of his father’s expectations.

Jupe does a phenomenal job at capturing the inability to voice his own feelings; as a young actor caught between his warring parents, he lacks the eloquence needed to voice his concerns, and either way his father is often unwilling to listen. It’s challenging to bring to life the untraditional circumstances of this coming of age story, and Jupe easily slips into the role of a young Labeouf. The Academy Awards rarely nominate child performances, but they should certainly make an exception for Jupe’s extraordinary performance. 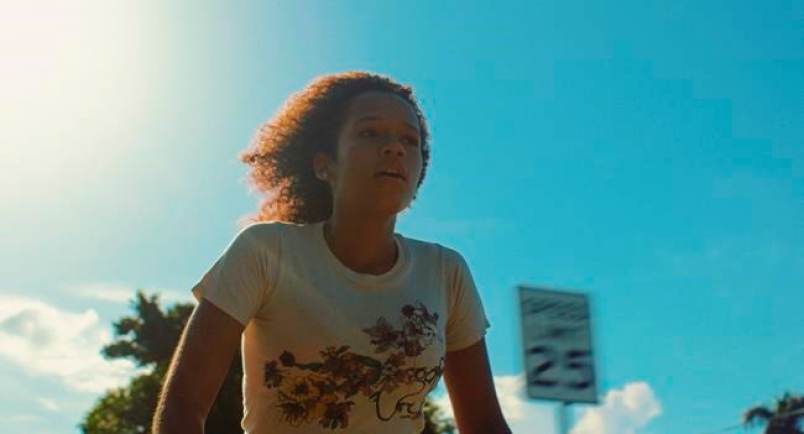 Waves is a shatteringly powerful depiction of a fragile family dynamic, and the film begins by showing the fraught relationship between father (Sterling K. Brown) and son (Kelvin Harrison Jr.). However, in the background of the film’s first half is an extraordinary performance by Taylor Russell as a neglected daughter who never seems to be a priority for her family. Once the film’s climactic midpoint occurs, Russell takes over the film and leads the second half of the story, which focuses on the process of forgiveness and healing.

Russell does a great job at showing restrained emotions; she wasn’t raised in an environment that valued her feelings, and seeing her grow and learn to connect with her family and her new boyfriend Luke (Lucas Hedges) makes for a very emotional experience. The scenes between her and Hedges are poignant and heartfelt, and as she helps Luke work through his strained relationship with his own family, she learns to reconnect with her own. Trey Edward Shults’s direction adds a lot of stylistic additions to the story, but it never takes away from the magnitude of the performances, particularly Russell.

Brad Pitt is one of the most well-known movie stars in history, but he is also one of the most consistent and versatile actors of the past twenty years. Pitt is considered a frontrunner for this year’s Best Supporting Actor Oscar for his performance in Once Upon A Time in Hollywood, but he is equally deserving for his lead performance in James Gray’s space epic Ad Astra. Pitt stars as Roy McBride, an astronaut renowned for suppressing his emotions, who is assigned to travel into deep space to find his father (Tommy Lee Jones).

As a character, McBride is desensitized to his feelings, and no longer carries the same sense of wonderment that he once did for space travel. Pitt navigates this character’s emotional awakening with grace, and the film’s final confrontation between father and son helps to bring a conclusion to a complicated relationship that was previously only hinted at. As the only character in many scenes, Pitt commands the audience’s attention and brings a humanity to the more scientific aspects of the adventure. It’s a terrific performance, and although the Oscars rarely reward science fiction films, Ad Astra is a great example of a human drama told by the means of a space adventure.

Florence Pugh has unquestionably been one of the breakout stars of 2019, and while she’s received much praise for her performances in Fighting With My Family and Little Women, Pugh’s standout performance was in Ari Aster’s horror film Midsommar. Pugh brings to life the feelings of Dani, a woman dealing with a traumatic family tragedy, who is trapped within a loveless relationship with an uncaring boyfriend (Jack Reynor). Pugh does a phenomenal job at exploring how anxious someone would be after dealing with what she did, and her feelings are only exemplified once the couple travels to a secret Pagan ceremony in Sweden.

Aster’s film is unrelentingly gruesome but also quite funny, and Pugh has to be the voice of reason within a group that doesn’t think to question these cruel practices. As the situation becomes more dire and the cult practices become more extreme, Dani becomes indoctrinated within this society, and Pugh handles this transition with grace, culminating in the final shot that is now downright iconic. The Oscars have a longstanding bias against horror films, but Pugh’s performance in Midsommar is so undeniable that it would be a crime if she weren’t nominated.