5. Uncle Boonmee Who Can Recall His Past Lives

Thai filmmaker Apichatpong Weersathakuul is a singular talent for viewers familiar with his work. Starting out with features that illustrated his style while also serving as protests of his country’s government, much appreciation has grown for Weersathakuul. Uncle Boonmee Who Can Recall His Past Lives is one of his most successful endeavors, earning top prize at the Cannes Film Festival. However, success does not translate to access, and Uncle Boonmee retains the challenging nature of the director’s other filmography.

It draws quite blatantly from autobiographical elements and incorporates the interesting beliefs of Buddhism with ideas like reincarnation playing an important role. It’s a strange movie, but it’s a rare example of a movie whose strangeness doesn’t detract from its poignancy. The heart and message of the movie is still powerful and its uniqueness only aids in making it a more rewarding experience.

4. When Evening Falls on Bucharest or Metabolism 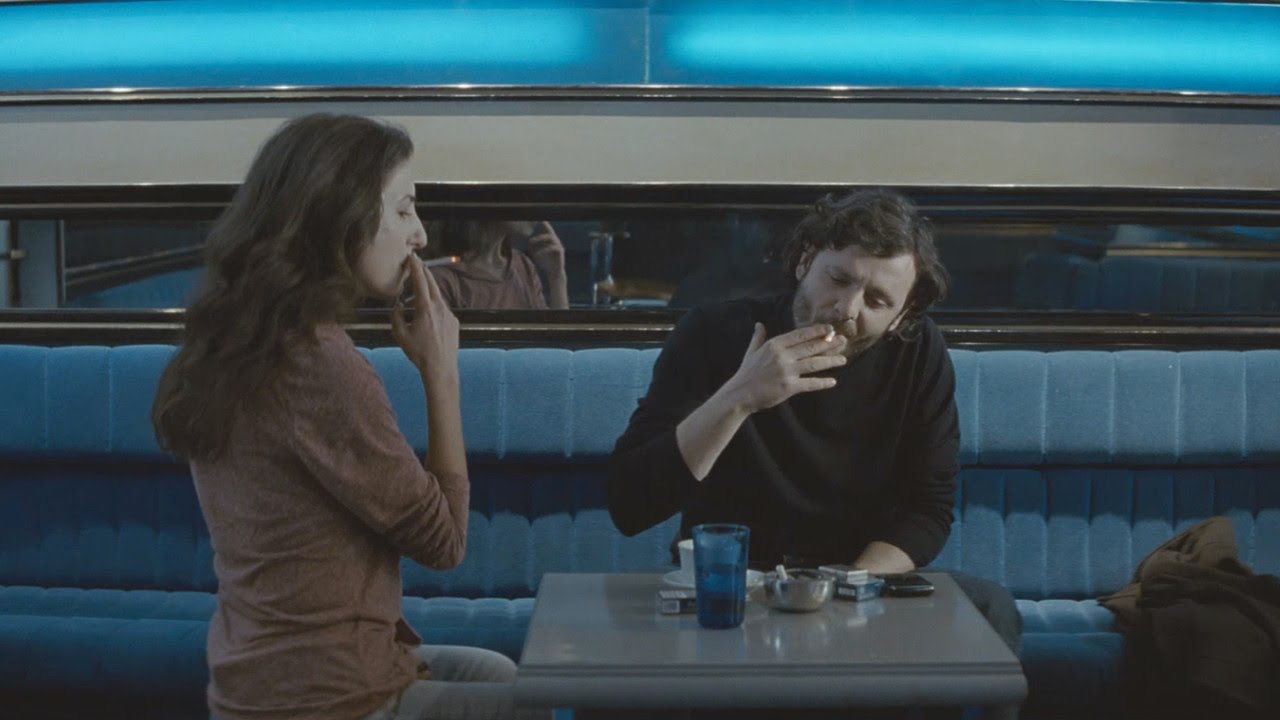 Its title should give away immediately that it’s not your basic movie and it follows through with its promise to be uncompromising. The movie is essentially just a bunch of different conversations about if a scene of nudity should be added to a director’s new movie. In a seemingly paradoxical way, the movie’s weirdness comes from its normality.

The characters seem very comfortable talking about a subject that we, in real life, find taboo and uncomfortable. It’s a very interesting reflection of how movies remain a reflection of reality but are nonetheless creations. They are creations in which the taboos of real life can be freely expressed. They are a platform and to showcase and discuss elements that in a standard conversation would be deemed inappropriate. It is exactly this meta approach that renders the movie a self-satire in a way. While many movies on this list are “weird” due to visuals or content, When Evening Falls on Bucharest or Metabolism finds its strangeness in normalcy. 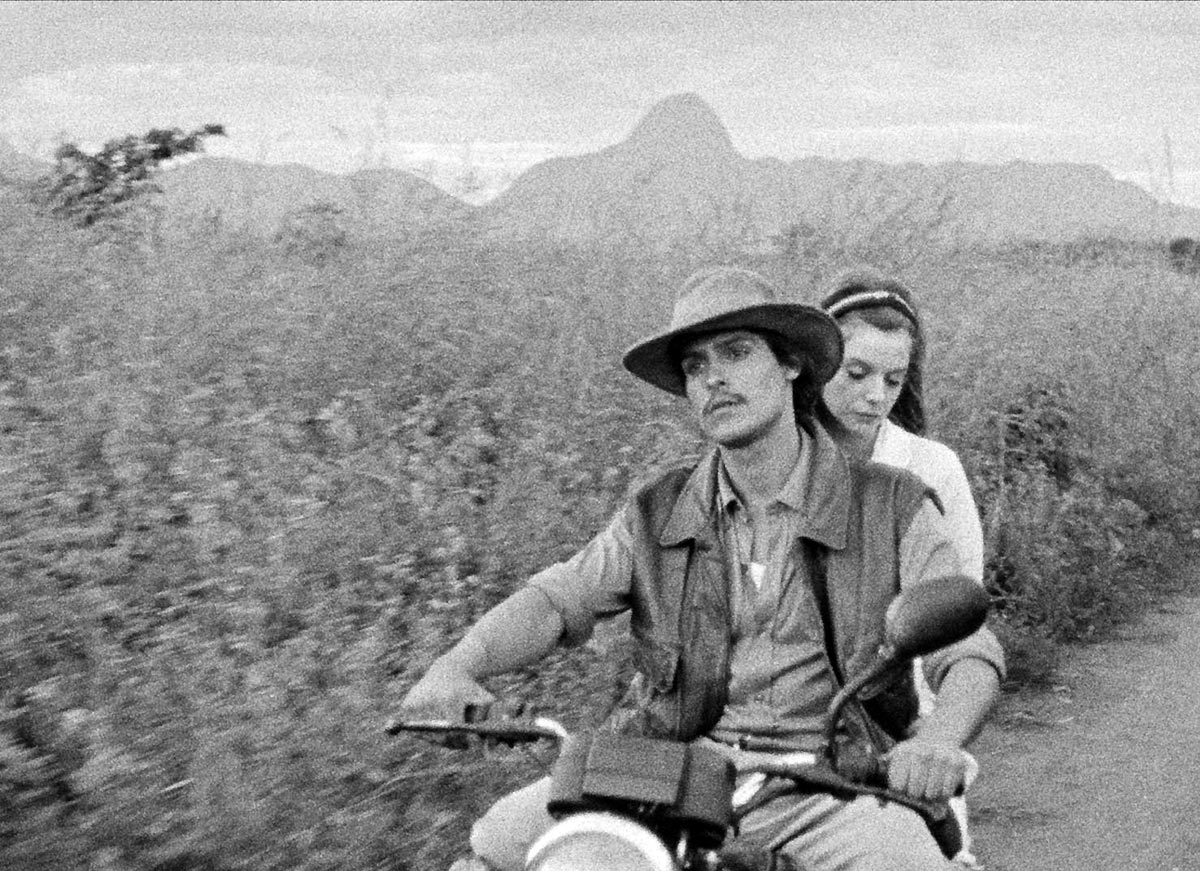 A bizarre movie that received good reception at its festival premiere, Tabu is entirely uninterested in the typical story structure. Instead of having a beginning, conflict, and resolution, it moves along addressing different things as they come but never gathering a clear plot. Jumping back and forth in time, Tabu is certainly an acquired taste and will challenge the patience of moviegoers seeking consistent action.

For all it is though, Tabu remains a fully-realized artistic vision. Slow and hard to follow as it may be, the audience never gets the sense that the director is guessing or randomizing things. There is always a sense of control in the movie’s musings and it uniquely balances humanistic conversations with observational visuals. 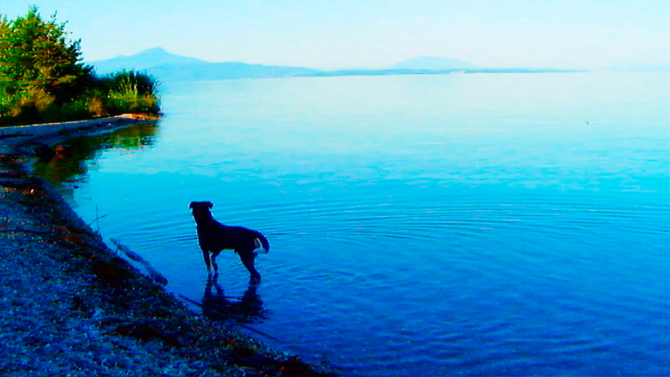 3D has generally been applied only to mainstream, high-budget features but Jean-Luc Godard never passes a chance to experiment and applies the tactic to this truly odd movie experience. Like a few other movies on this list, it’s not necessarily the content that makes this movie weird, it’s the execution and how the experience makes the audience feel. Godard intentionally plays around with the 3D capabilities to craft some truly unique imagery.

Whether it is headache inducing overlays or off-putting blocking, Goodbye to Language’s visual ambitions won’t find themselves pleasing all audience members, especially since the density of the director’s other works is still present in this film. Fans of Godard, though, are sure to revel in the movie’s strangeness and will certainly find it to be a welcome entry in the director’s singular filmography. 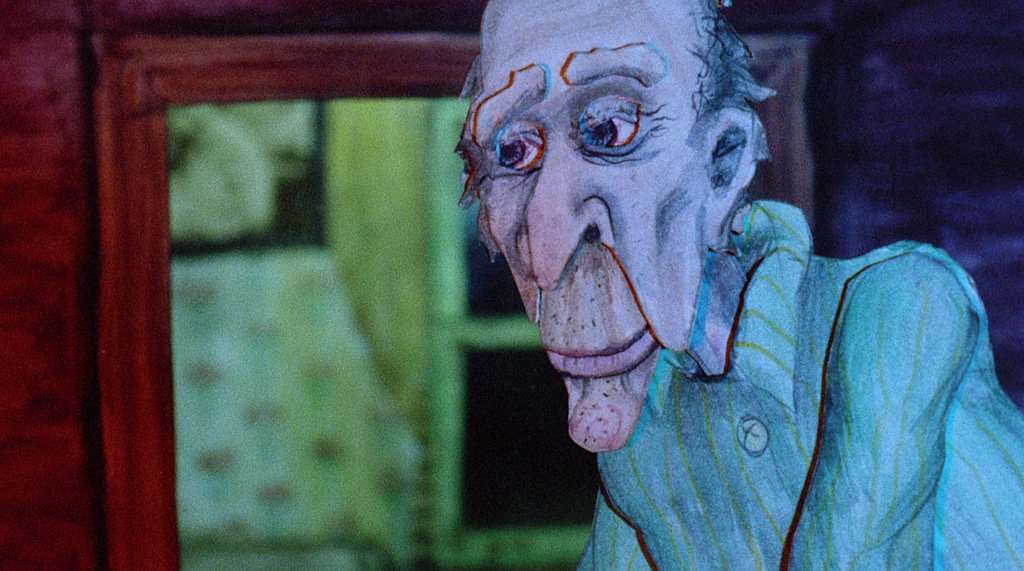 In one of the truly overlooked animated features of the decade, Consuming Spirits is an undoubtedly odd but undeniably impressive achievement. The rampant surrealism combined with the various forms of animation used makes for an experience like no other. Suggested to have taken 15 years to animate, Consuming Spirits reflects such dedication, building a world that is at once funny, scary, and charming.

The characters are made somewhat crudely but that only reflects that singular nature of the film as an experience. Never receiving the wide release that it rightfully deserved, Consuming Spirits is truly one of the weirdest movies of the decade but, in its own way, one of the most rewarding as well.