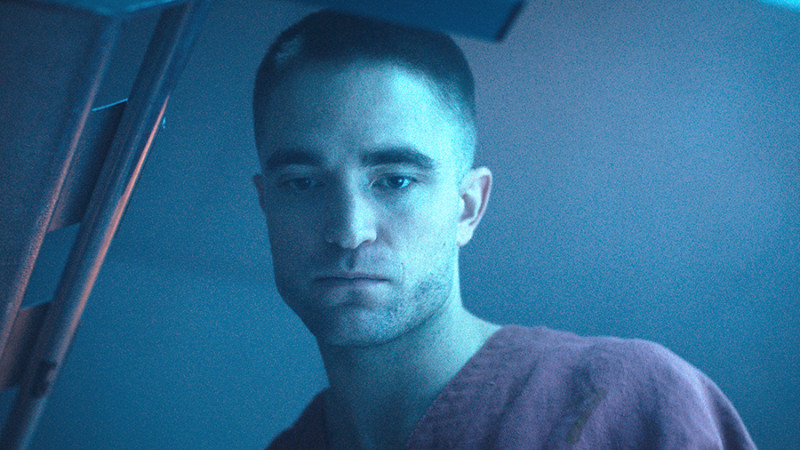 We’re already just passing the midpoint of 2019 –– where does the time go? –– and so what better time than right now to look at what have been the most visually impressive films of the year? Sure, the fall and winter will surely see a tidal wave of worthy and prestige award’s bound fare, but certainly all of the 10 films that follow will be discussed and devoured for years to come.

These 10 films showcase not just visionary directors, but the best cinematographers and production designers working today. Seek these out, expand your horizons, and above all; enjoy!

Unfairly mothballed for well over a year, Under the Silver Lake offers an overlong, but totally captivating, study of self-important, wealthy, and white spoiled brats. These L.A. rats, each in a state of arrested adolescence, fixate on shiny surfaces and shallow beauty and the result is one of the most visually rich, outlandishly audacious, campy, and crass offerings of the year. 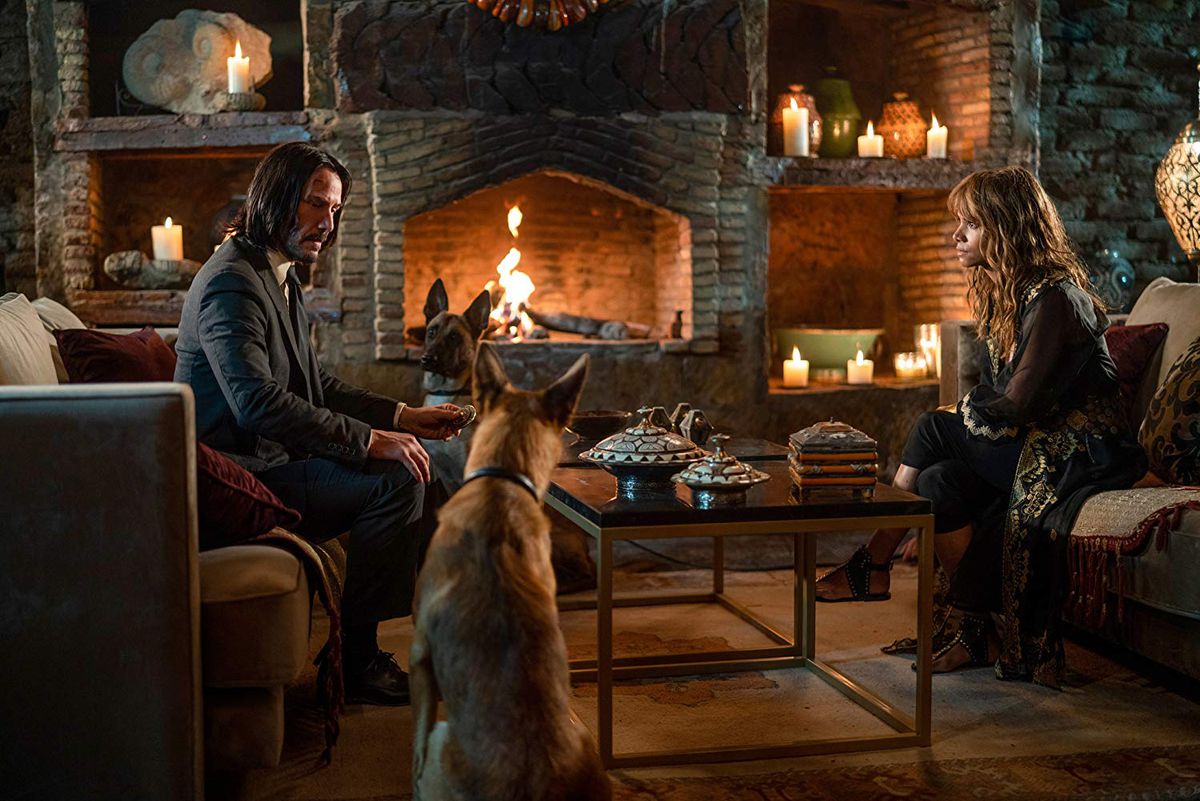 Pop cinema this exciting and entertaining while also being bloodthirsty, brutal, and beautiful is a too-rare treat. Is there an action franchise anywhere that’s this dazzling and dreamy to take in? 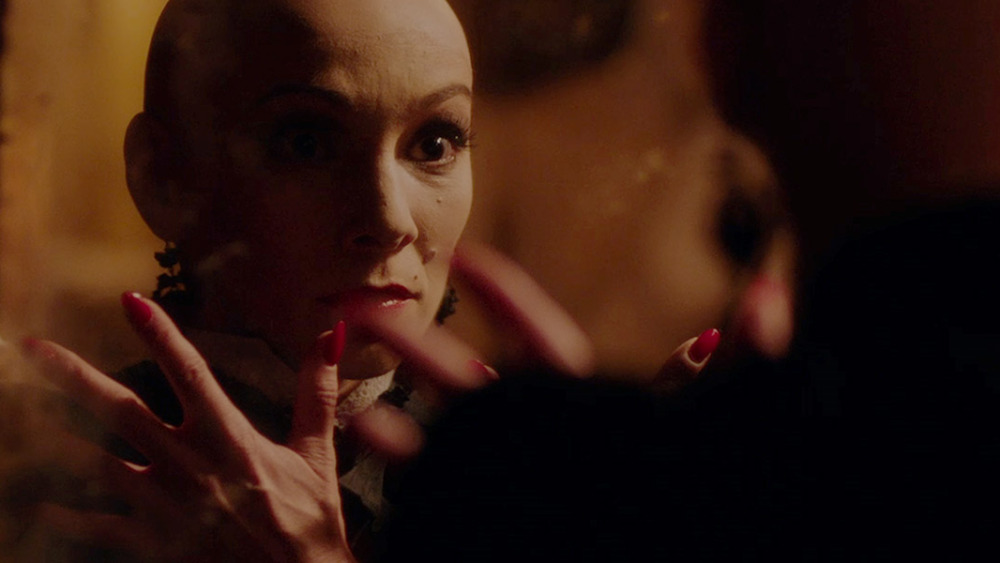 This ulta-stylish deference to Euro-horror from writer-director Peter Strickland (The Duke of Burgundy) is his most outlandish, over-the-top, and batshit brilliant coup de cinema yet. In Fabric ostensibly tells the tale of a cursed killer dress and the ill-starred humans in helpless orbit around it.

Strickland’s always been an acquired taste, but for cineastes in search of surreal horror assembled with slavishly detailed fizz, deep fascination, and a sense of obscuro adventure, you won’t find a finer, freakier, meticulously embroidered nightmare anywhere else than in In Fabric. 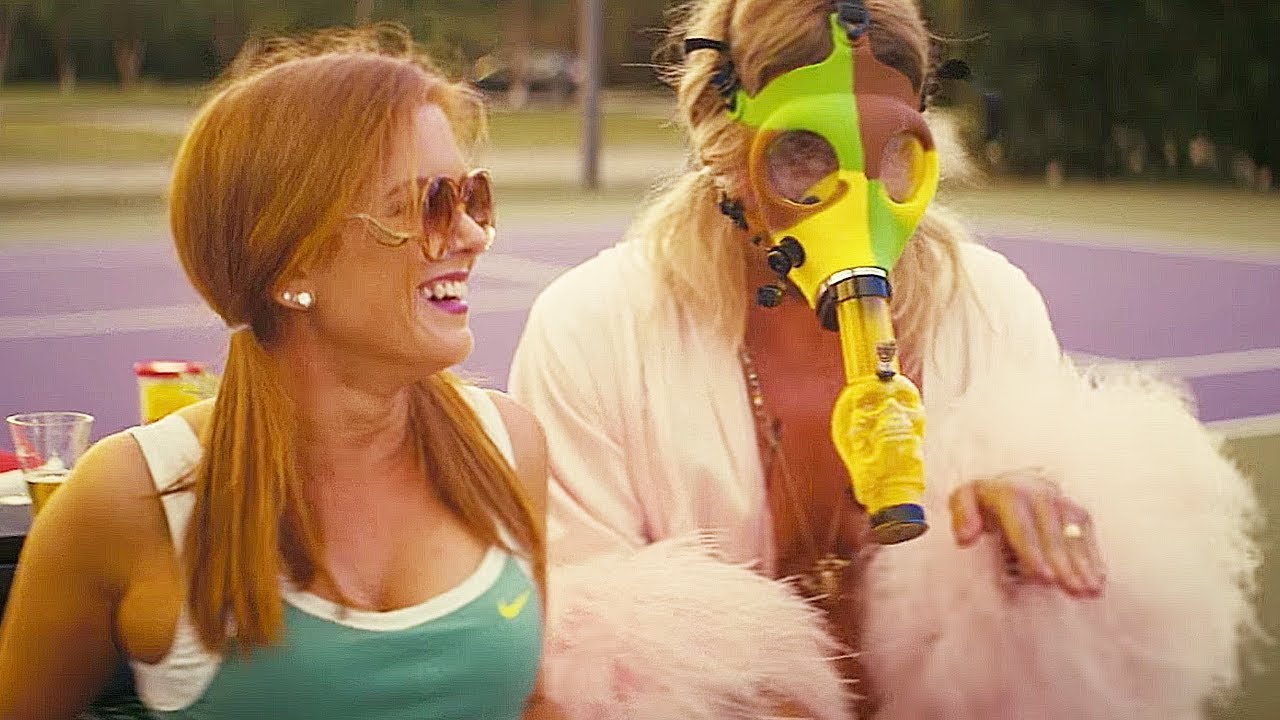 Writer/director Harmony Korine finally follows up his decadent cult hit Spring Breakers (2012) with the ultimate shaggy-dog saga, The Beach Bum. Matthew McConaughey is perfect in a role he seems born to play, as the bedraggled beat poet Moondog, a Dude-like layabout, sophisticated in women’s dress and fanny pack, reciting poems that in real-life were penned by the late great Richard Brautigan.

Aided by a feel-good soundtrack, and fully envisaged by cinematographer Benoît Debie, who makes even Florida’s seediest spots a deliriously colorful trip, The Beach Bum wants you to feel the hedonistic highs along with Moondog. It’s a beaut, especially if you’re space-faced.