5. Roma and Shoplifters – A day at the beach 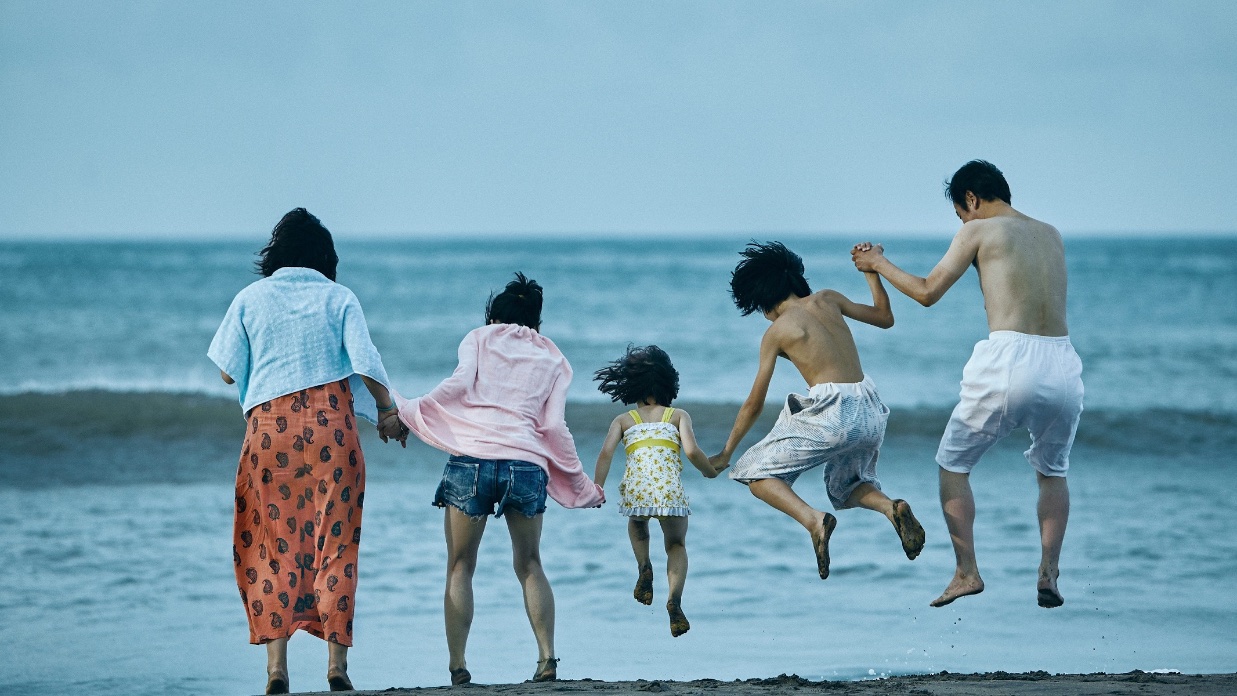 Roma has enough great moments to fill this list, and the Corpus Christi Massacre scene almost made it in, but in the end the beach scene, the culmination of a film’s worth of great scenes, seemed like the more suitable option.

Netflix kind of blew the lid on the climax of its prize pig when it chose the image of the family hugging on the beach for its media blitz, but even for viewers in the know, the moment where Cleo wades into the choppy surf is still moving and suspenseful. Like many of Cuaron’s famous scenes, it’s impressively staged and makes ample use of a moving camera, and it cements the impact of the film.

Like Roma, Shoplifters also features a beach trip as a pivotal moment and the dominant image of its publicity campaign, albeit a less-telling one. Shoplifters, the story of a destitute family living on the fringes of Japanese society, uses its time at the beach to deliver a beautifully felt moment that moves the story forward and reaffirms the power of Hirokazu Kore-eda’s masterclass in filmmaking. Kore-eda’s movies don’t always have big scenes—he’s known more for his understated character studies—but here he and his cast deliver one of the most affecting moments of the year. 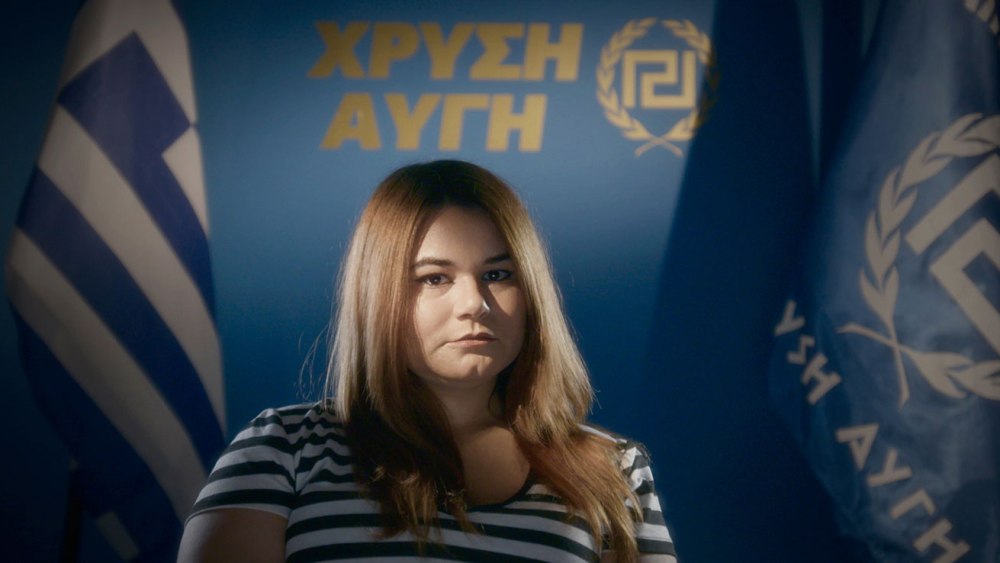 The first of two documentaries on this list was underseen and barely played outside of festivals, but it’s a stunning example of how life mimics art. Golden Dawn Girls, directed by Norwegian filmmaker Håvard Bustnes, looks at the women behind Greece’s far-right party who take center stage when their husbands are in prison on very serious charges.

The scene of choice comes at the end, after the male leaders of a political party that can’t exactly explain how they aren’t neo-Nazis are released pending trial. For most of the film, Bustnes has had intimate access to the party’s behind-the-scenes transactions.

Once the men return, Bustnes finds himself momentarily frozen out. When one of the titular girls (actually a woman) gives birth, Bustnes is invited to the christening and films it in a way that can’t help but recall The Godfather, and a baby named Golden Dawn formally enters society and most likely a life of bigotry and violence. The score swells, and the credits roll.

Some commenters to this site have noted the frequent recurrence of Hereditary on this sites best of 2018 lists, and that is in no small part due to the film’s resonance and staying power. As director Ari Aster prepares for the release of his follow up, expect Hereditary to make its way onto numerous “best horror of the decade” lists.

In the meantime, it’s time to recognize that film’s brilliant visual palette. A lot of admirers have singled out the nail-bitingly tense moment in the car during the film’s first act, but the film’s best scene is another quick moment and one that appeared in the trailer, in the print ads, and all over the film’s publicity campaign.

It’s the moment where Toni Collette’s grieving mother is hanging on the ceiling smashing her head into it in a bout of gravity-defying possession. In a film about grief and loss, there’s something indelibly spot-on about a person engaging in an act that so blatantly goes against every survival instinct. The fury and menace of the act up the tension to nearly unbearable levels before driving the film to its horrifying conclusion.

2. They Shall Not Grow Old – “Colourisation” 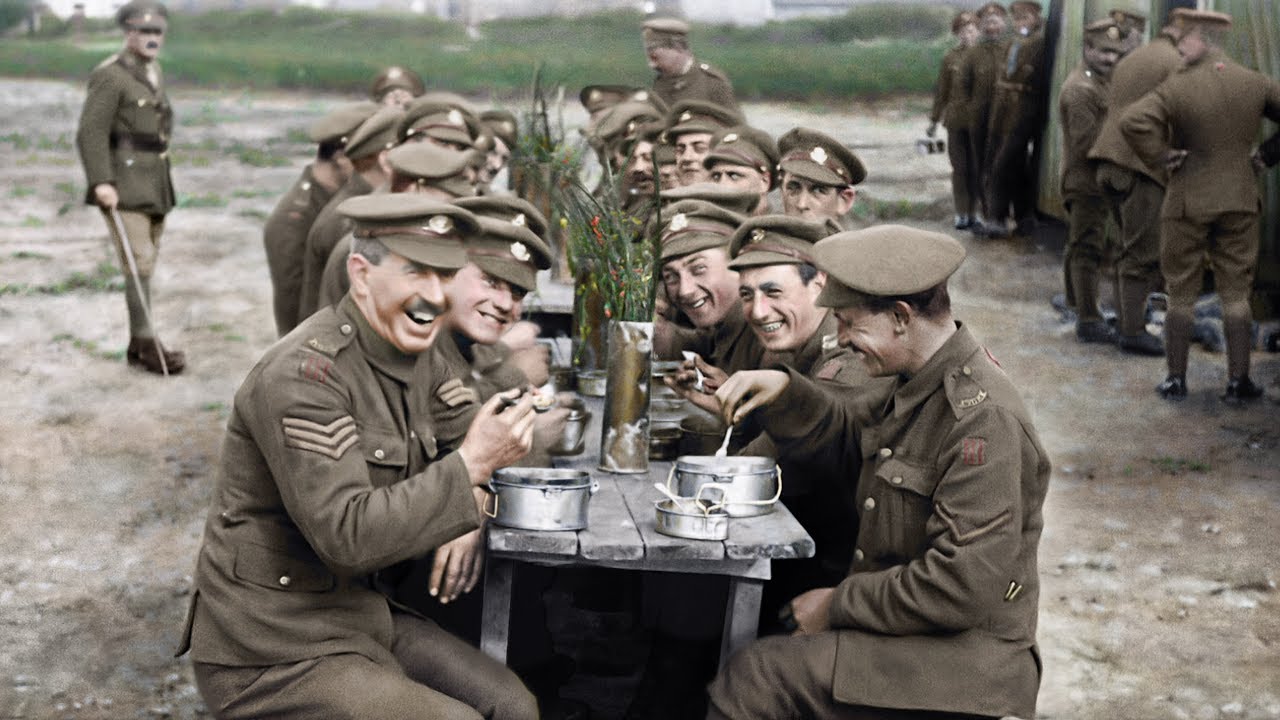 Let’s face it, most of the scenes, their mention on this list, and this list itself will be footnotes in what is now an impossibly vast canon that will continue to grow until video games become the dominant cultural medium and then continue with less fanfare after that.

In the midst of all of that is the historical importance of They Shall Not Grow Old, which in one moment thoroughly captures something that makes cinema magical—it’s ability to make history come alive and to make us see it in a different light, literally in this instance.

It’s safe to say most Middle Earth fans didn’t expect to see Peter Jackson return to cinema with a documentary about World War 1, but Jackson, dedicating the film to his war veteran grandfather, has done his duty here.

Seeing archival footage of World War 1 soldiers, most of them young men from working class families sent to slaughter by upper class officers, come to life in color feels like a fitting means of remembering them, and that moment when the color kicks in is a truly beautiful scene.

Perhaps someday in the future, this film will be seen as the first volley in a new way of rewriting history, but today it’s a fitting memorial to so many who died tragically and a reminder that societies should truly consider what they ask of their youth when they send them off to fight. 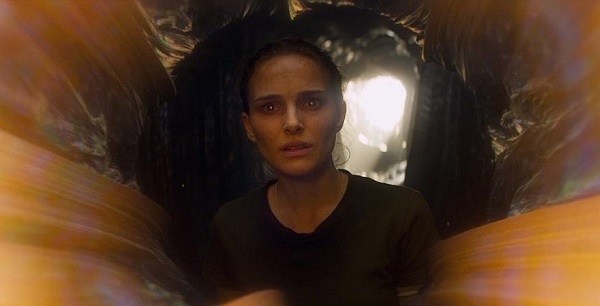 It’s only fitting that this list begins and ends with bears. Of course, Annihilation’s creature—dubbed Homerton by the film’s VFX team in contrast to its cuddlier, posher counterpart—is miles away from Paddington and his love for marmalade.

The best scene of 2018 sees the film’s motley crew of scientists and explorers tied to chairs and terrorized by bear monster whose roar features the wails of their fallen comrade. For much of its runtime, Annihilation’s is a tense, mysterious, even wondrous, puzzlebox of a film. The Shimmer is designed to be beautiful, and the film’s initial jump scares gradually turn into a sense of horror. But it’s Homerton’s big moment that gives Annihilation its center.

Most people reserved their praise for the final dance climax, but Annihilation is far better as a horror film than as an existential thinker, and this is the scene that accomplishes the rare feat of putting its characters and audience in the same position—stuck to the chairs in horror with no clue what comes next. It’s roaring, shimmering terror.