One of the last masterpieces of Maestro Orson Welles, “F for Fake” is a cinematic that uses three disparate stories to explore the concept of fakery. Classified as a “docudrama” due to it’s recreation of real life events with actors interspersed with footage of real life subjects, Welles’ “F” is as important to learning the craft of film as “Citizen Kane.” The movie teaches how each edit must add to theme, narrative, or immersion and how every separate plot element, no matter how minor, must react in some way to the ideas addressed by other factors in the film.

“F for Fake” is also meta-textual without being obnoxious, holding Welles’ own career to a magnifying glass in it’s exploration of how and why deceit is enacted. The movie does not fall into a category, and is best appreciated as a single man’s brain made celluloid, with all it’s strange and rhythmic beauty intact.

The upper-class of society are always prime targets for ridicule, and Luis Bunuel is the wielder of the most potent sledge hammer with “The Discreet Charm of the Bourgeoisie.” The movie is known for playing with the audience’s expectations, as any scene can transition into the absurd or bizarrely tragic.

A personal highlight is where a bishop-trying to be a gardener-visits a dying man, only to learn that the man had killed his parents. The priest absolves the dying man of his sins, only to take a nearby shotgun and blast the man’s head off.

The film demands patience since it’s payoffs rely so heavily on the establishment of a homeostasis to be destroyed. Through the insanity, Bunuel indicates how stupid the bourgeoisie really are, using partying and philandering to escape from a world in disarray precisely because of their corruption.

It is the golden example of surrealism wherein strange imagery and situations are in service to an exploration of humanity. “Bourgeoisie” is as hilarious and biting of a satire as it comes, a gem to show every billionaire who complains about unionization.

Satoshi Kon’s masterwork is one of the most important animated films of all time in that it illustrated how animation can be used to elevate horror and drama to a level not possible in live-action. The evils of showbiz isn’t a particularly new topic, yet “Perfect Blue” immerses us more deeply into it’s psychological ramifications than any other movie, again because of it’s animated medium. Mima wants to retire from pop-singing in order to become an actress but finds the transition much more taxing than initially perceived.

“Blue” dives into Mima’s mindset as she struggles with her identity and sense of self-worth, her internal life made manifest through strange hallucinations and nightmares. One of “Blue’s” most shocking scenes involves Mima acting in a rape scene, and the moment is animated in such a way that we feel Mima’s pain as she goes through the brutal simulation.

Like “Mulholland Drive”, “Perfect Blue” is a film that someone should watch before they pursue a career in show-business. The movie reveals all the strangeness and nastiness that comes with involvement in that industry, with the animation making it’s thesis all the more believable. 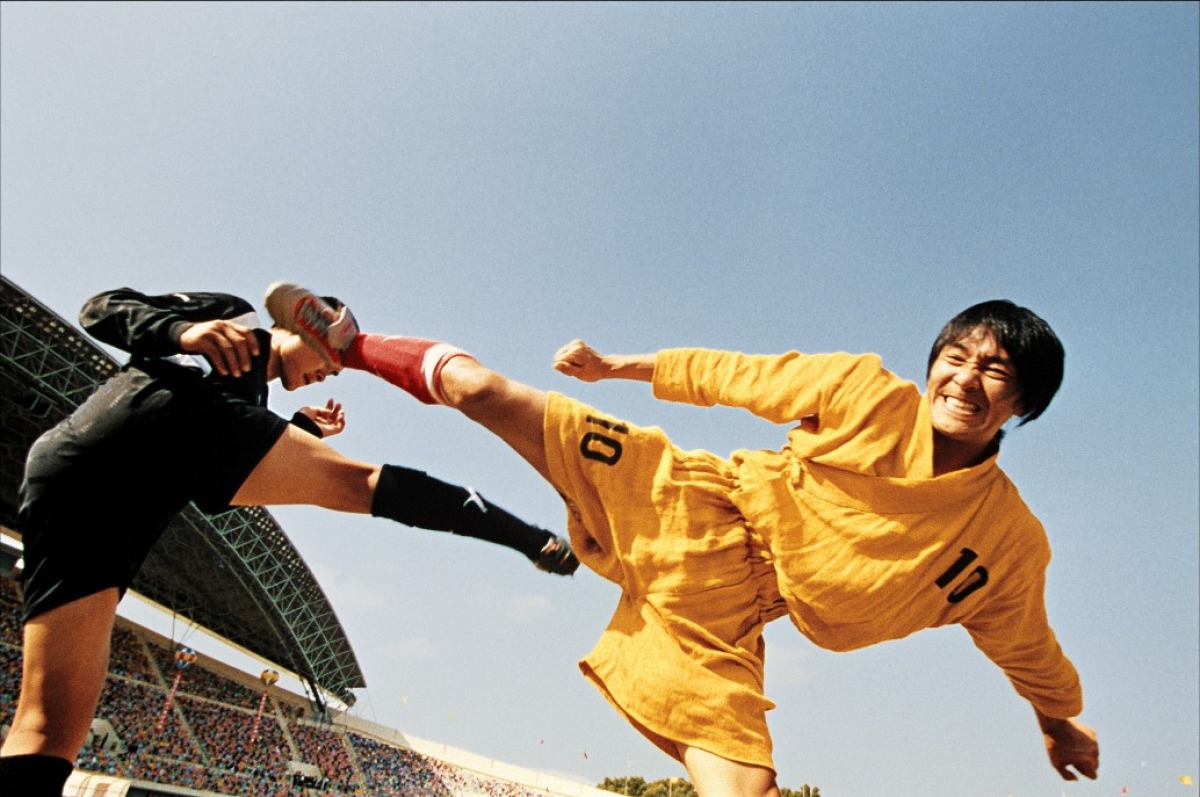 It may seem redundant to say that the movie market is oversaturated with CGI, yet it only feels that way because the tech is often used to replace genuine production design as opposed to creative integration.

Stephen Chow’s “Shaolin Soccer” uses prime movie tech not for sci-fi spectacle but for laughs, and therefore ends up being the best comedy movie of the 21st Century. (next to “Hot Fuzz” of course) Within the movie’s simple premise of a group of Shaolin monks learning to play soccer comes the most elaborate slapstick there is. CGI is used to make the monk’s super-strength come to life, resulting in brilliant gags such as Iron Leg’s excited ball kick into oblivion during the first practice.

However, the power of “Soccer’s” humor lies in it’s pitch perfect timing, creating gut busting moments with mere gestures in the process. The movie is a testament to cinematic comedy, where the laughs come through the editing, zooms, musical cues, and god-like action scenes. A gem of a movie that never gets old even after 26 re-watches. 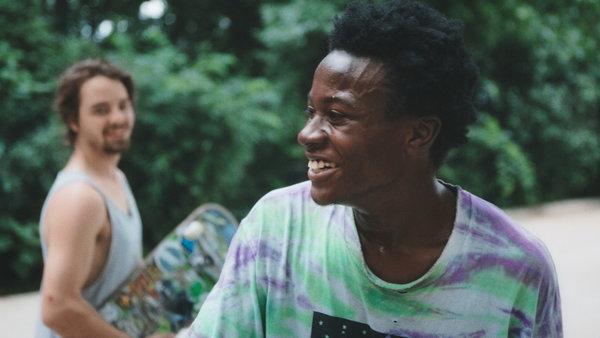 Bing Liu’s seminal “Minding the Gap”, maybe the best movie of 2018, is an extension of “Rome: Open City’s” trauma-healing through cinema. Liu made the film as a means to reckon with the abuse he suffered at the hands of his step-father, yet expands the work in order to encompass the socio-economic perils of his home town of Rockford Illinois and how it affects the lives of his childhood friends.

The footage that Liu captures, particularly the intimate details of his friends Zack and Keire’s lives, is astonishing if at times horrifying. Watching people bare themselves so nakedly in conjunction with filming everything from their familial to professional lives is some of the most harrowing cinema there is.

“Minding the Gap’s” character development also mirrors the greatest of novels, a fact made even more shocking given that these are real people simply going about their lives without a script. The movie’s showcase of how poverty informs character psychology is something that needs to be studied in school, with the movie’s exploration of the social and psychological elements of domestic abuse in particular being one of it’s strongest assets.

Yet “Minding the Gap” compliments it’s emotional through-line with it’s usage of skateboarding and how it can heal through community building and emotional escape. “Minding the Gap” is a generational defining movie and one that filmmakers will ideally learn from for years to come.