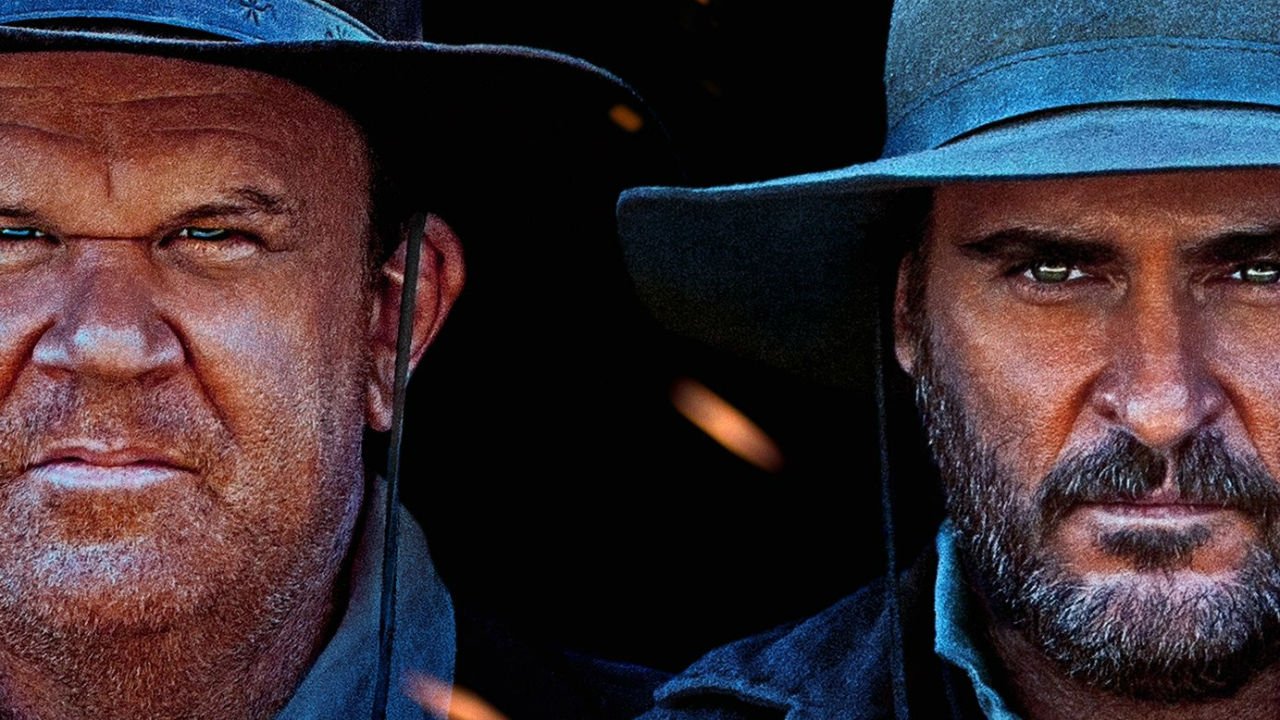 On this list, you won’t see films by John Ford, Howard Hawks or Sergio Leone, but rather films that resemble a similar bravura and aesthetic for the western that can be greatly appreciated, but just haven’t as the years have gone by. Therefore, here are 10 under-appreciated great westerns from traditional, spaghetti, and recent. 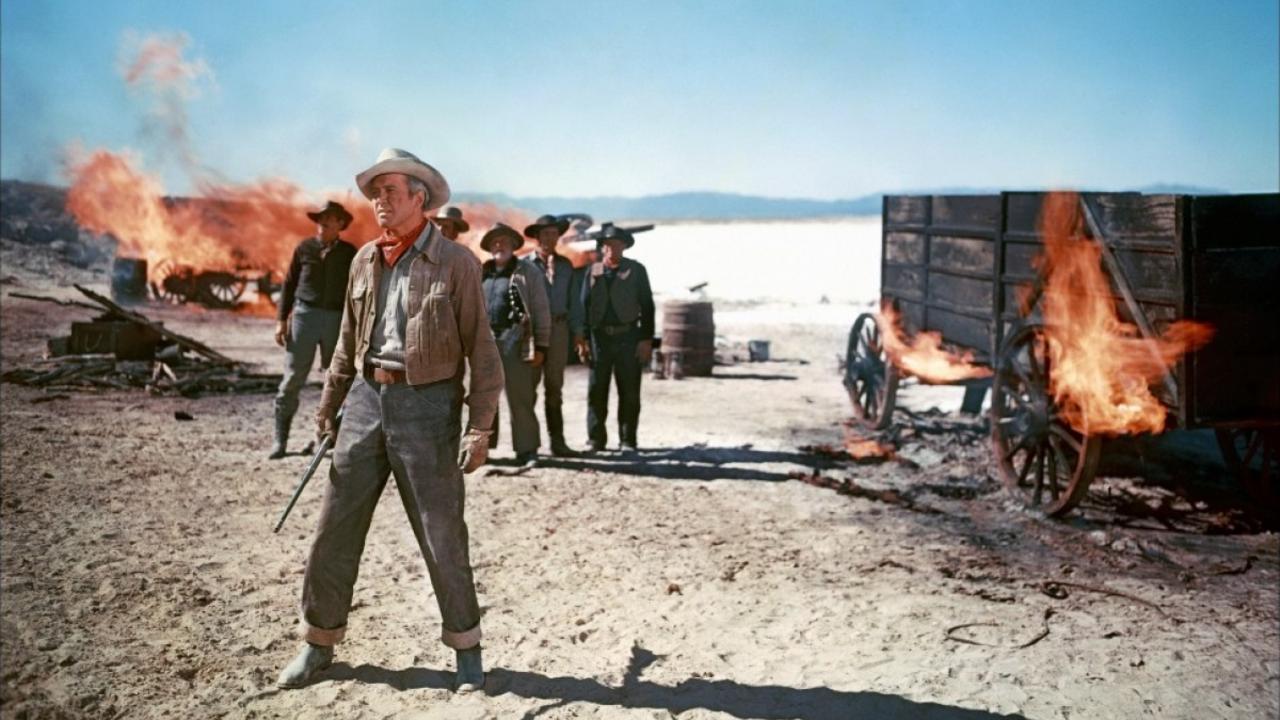 In one of the five collaborations between Anthony Mann and James Stewart, we see Stewart’s Will Lockhart defy the local cattle baron and his insane son by working for an old rival while seeking vengeance for his dead brother. Stewart doesn’t play the calm hero here, but instead a rambunctious cowboy constantly fighting and picking a fight.

From the very singalong title song, we feel like a classic western is about to unfold and that’s what we get. Talk about killing and scenes of killing between cowboys and Indians in New Mexico.

The real shining element of the film is Stewart in a character that is completely against type. He’s violent, foul-tempered, and unpredictable. And with Mann, he knew how to capture this raw intensity. For example, when Stewart exits a saloon, the camera tracks in front of him in one take that leads to a brutal brawl. It builds suspense, captures the character and setting, and introduces us into this world.

This was the last of Mann and Stewart’s western collaborations and they certainly saved the best for last. Maybe after going all around and exploring the morality, violence, and thought processes of other characters in the west, they wanted to do something out of left field, so to speak, and the result could possibly be their best work together. 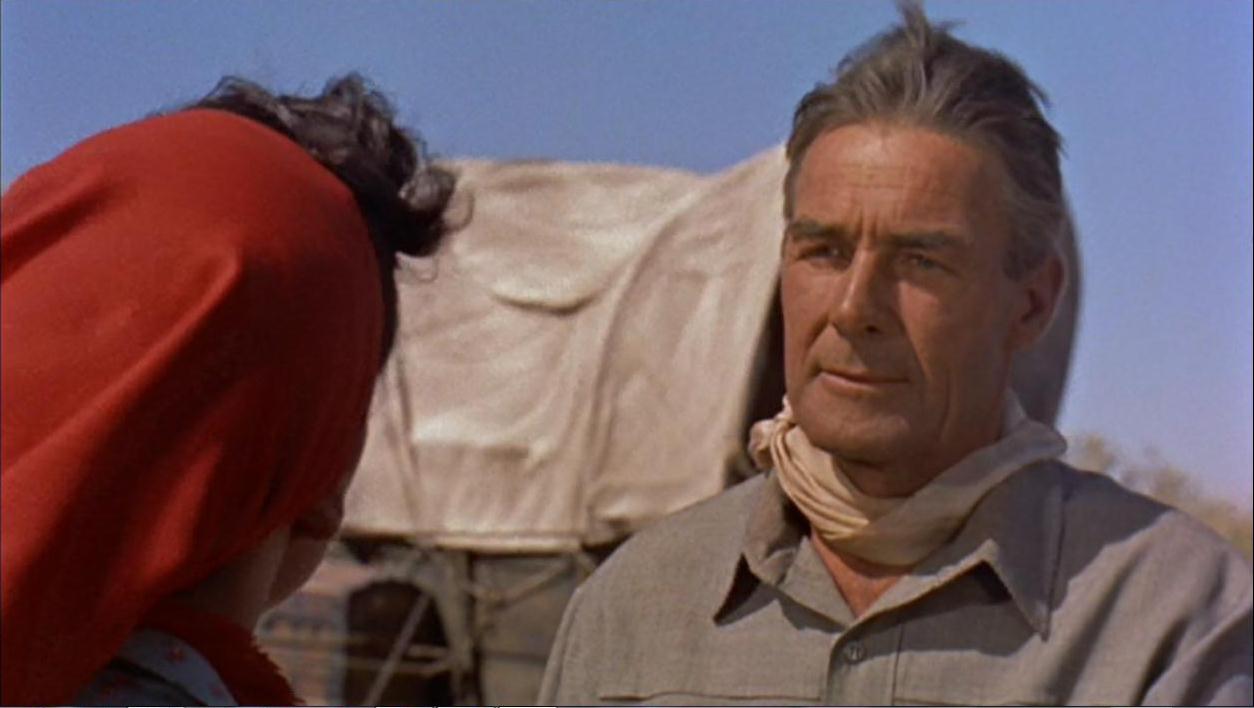 Possibly the best film out of the Budd Boetticher, Burt Kennedy, and Randolph Scott collaboration of director, writer, and actor. A western that remains loyal to the genre, and leaves room for interpretation. This film was discussed amongst transcendental films by Paul Schrader for certain plot twists along the way in this 78-minute film.

The film is pretty straightforward as Scott vows revenge on the seven men who are responsible for the death of his wife during a robbery. As the film begins with a heavy introductory song, Scott looks for men in the rain at night. From the first scene, you get a sense that the characters mean what they say with an underlying subtext of danger, curiosity, and mystery. Its minimal stark dialogue can certainly be treasured, especially the exchanges with Lee Marvin. That’s what makes this short film so on point with the need to revisit for all the gestures and glances amongst these people.

Boetticher, Kennedy, and Scott knew how to make a film together, but here in all its wonderful elements we see the true talent of what the director called ‘C Westerns’ because they could get away with more gust and bravado from the typical Hollywood western. And oh boy, they did. 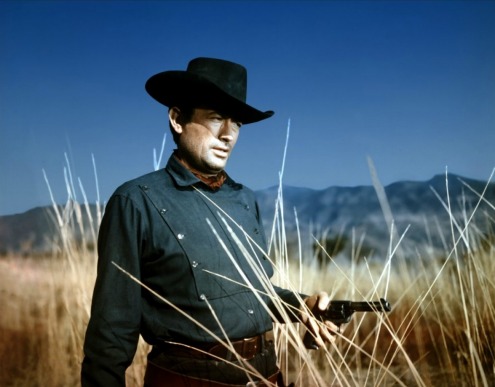 Gregory Peck re-teamed with King for a spiritual western soaked in the blue moonlight of a western town that remains loyal to the revenge drama. Peck plays Douglas, as he slowly pursues outlaws who killed his wife almost half a year ago, but begins to reconsider as he continues his ways.

The film is almost metaphysical as a giant Cathedral Church dominates not only a number of frames, but also the town itself. It almost seems out of place and weirdly juxtaposed next to Douglas’ current murderous ways of revenge. Leon Shamroy certainly uses the DeLuxe colors to maximize the anguish, frustration, and hurt on Peck as the camera lingers on him throughout the film, allowing us to figure out what his next move will be.

As the film continues in a well-paced narrative, it’s King’s use of two worlds – the transcendent and religious realm and the murderous revenge realm – that no western has captured before or since. It makes the audience cognizant of how people in the west started over with their lives in dramatically different ways, but in the same town. Peck does a wonderful job before making his choice at the suspenseful and moving finale of this film. 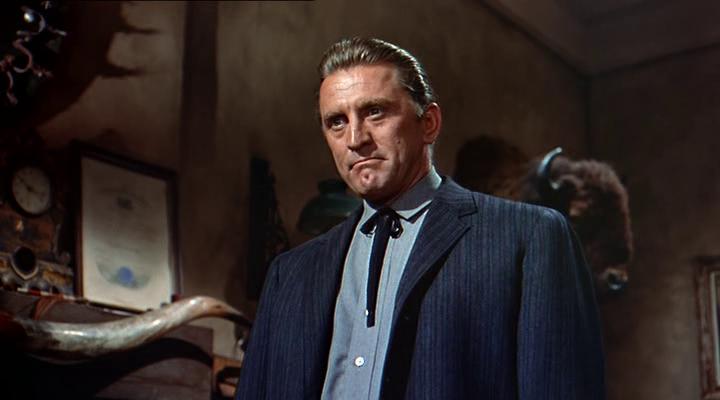 A man who was no stranger to the dominance of men in the west, John Sturges makes a stark, brutal western that tests old friendships in the gray morality of the Old West. Kirk Douglas plays a marshal who tries to bring a young man to justice for the rape and murder of his Native American wife, who happens to be the son of an old friend.

The film’s quick cuts, such as when Douglas sees the initials on a saddle, makes all of the characters a step ahead of the audience, and its stark dialogue exchanges make this a man’s tough world where everyone has something to fight for.

It’s one of Sturges’ best films that explores the grayness of the western world. Does Douglas betray his old friend? Seek justice for his wife? Even bother to see his old friend or his son’s point of view? We tend to side with Douglas’ character, but Anthony Quinn is remarkable as a sort of gang leader presence in the old town. We see his desperation to protect his son.

All of this leads to a highly suspenseful and shocking still finale as Douglas tries to get the man who killed his wife on the last train from Gun Hill. It’s quite an ending that perfectly sums up the wickedness and grayness of the west. 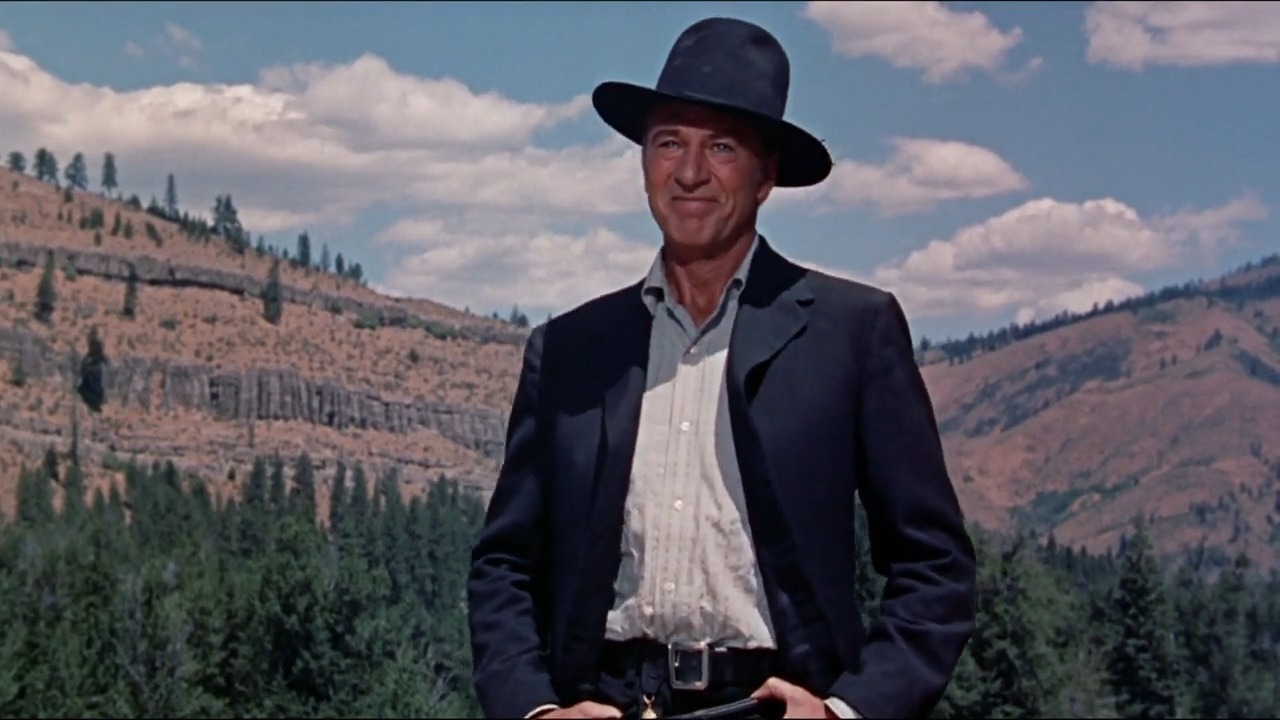 A film that shows Gary Cooper not as the silent strong type standing up for American values, but a man holding a secret while trying to be the former.

Cooper’s Frail arrives in Montana during the gold rush and begins acting as the town’s doctor. It’s only when he’s in gambling halls and around others’ pistols that we see he has a second side to him. The film is wonderfully written with secondary characters that add to Frails’ character study.

For example, Karl Malden plays a greedy gold miner willing to do anything to get ahead; or the town’s drunk preacher, George C. Scott in his screen debut; both are usually framed in claustrophobic close-ups.

These two characters bring out the dangerous, touchy side of Frail that prove he’s more than just a doctor. Few westerns are able to tell a story so sharply in allowing the audience to not only keep guessing the backgrounds or true characters, but to be immersed in the world as well.

Davies doesn’t leave the campgrounds, rivers, or log cabins. It’s all character interactions as we learn about Frail. And of course, the catchy tune “The Hanging Tree,” Ted D. McCord’s cinematography, and Davies’ use of actors, make this western a great discovery for audiences.