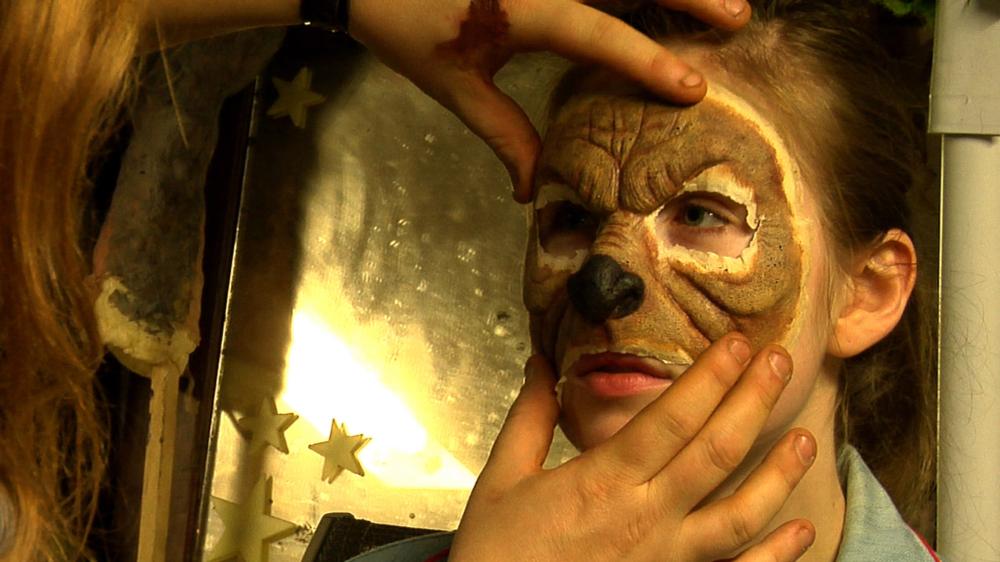 Joe Swanberg, the daddy of the Mumblecore Movement, takes the mumblecore approach to the horror genre with his 2011 flick “Silver Bullets.” Mumblecore seems to be one of the most divisive film movements out there so if you already hate mumble, and have no wiggle room about it, then skip this one.

Claire (mumble-darling Kate Lyn Sheil) accepts the leading role in an independent werewolf film, causing some tension with Ethan (Joe Swanberg), her boyfriend, as her director Ben (genre filmmaker Ti West) is confident and gaining steam while he, also a director, remains insecure and stationary. Jane Adams, Amy Seimetz, and Larry Fessenden also have roles – even Sean Price Williams (DP of two Safdie films and all of Alex Ross Perry’s oeuvre) gets a cameo.

The relationships between the three leads are complex, the cast delivers, there’s lots of discussion (of course) about art versus entertainment and about artificiality versus authenticity, the cheap aesthetic looks great if you’re into cheap aesthetics (it bounces between HD video and Super 8mm), and an effective ending make “Silver Bullets” a must-see if you’re a mumblecore fan or curious about mumblecore’s capabilities. 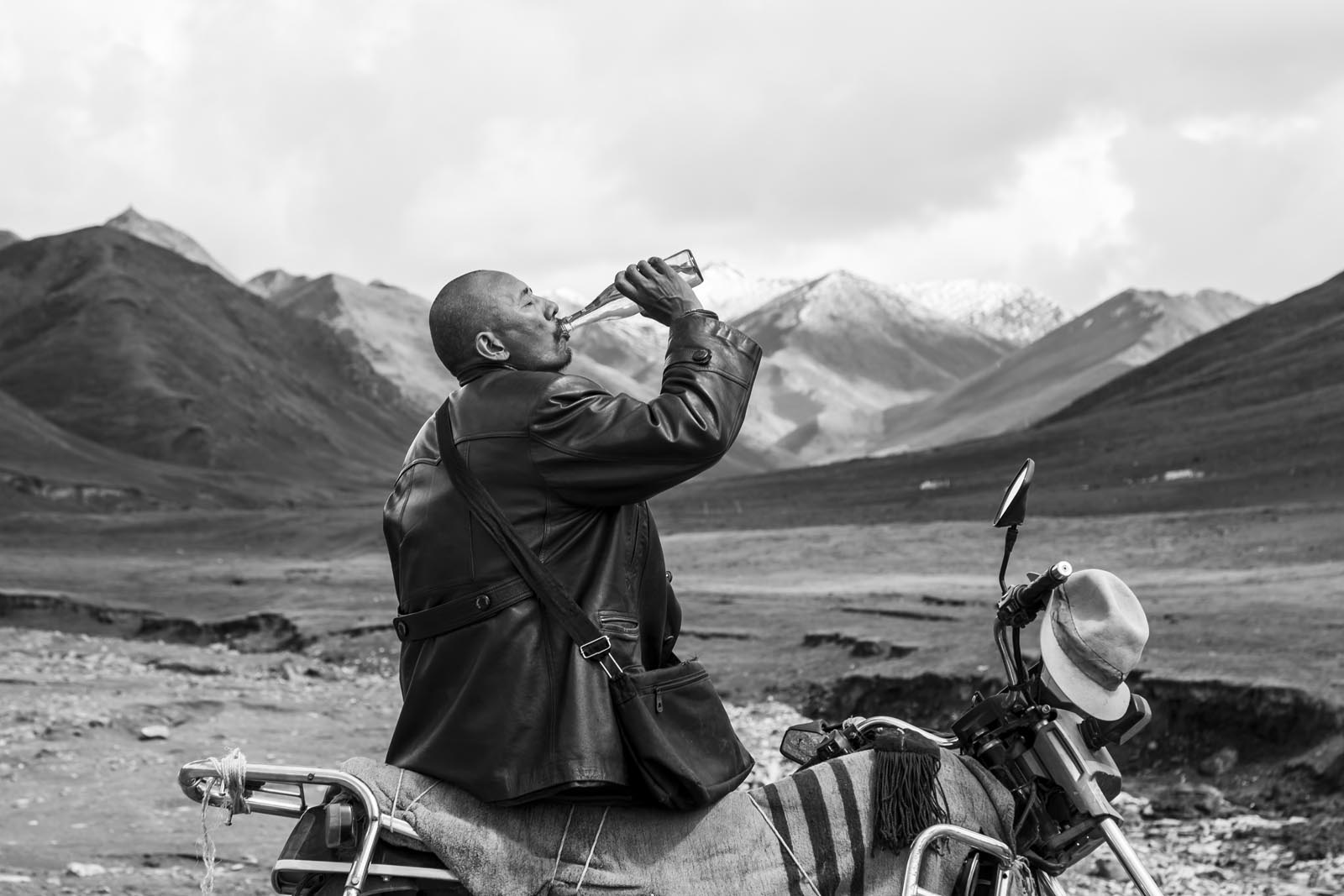 This is probably the only non-R-rated film on this list, and it’s actually just PG. This, of course, doesn’t matter, but it’s important to point out because not all awesome films are R-rated (obviously). Solid PG movies are out there and “Tharlo” is one of them. Having said that, while being PG, it’s not a cutesy-kiddie-cupcake movie. It’s a slow-moving, stunning black-and-white little film. Just so you don’t get the wrong idea.

Tharlo, aka Ponytail, is a 40-year-old orphan shepherd who’s lived his whole life alone up in the mountains. When he’s ordered by the police to get a photo ID, which he’s never had, he’s forced to go into the city for the first time, sparking an unexpected quest to self-discovery. It’s Tharlo, and his performance by cultural icon Shide Nyima, that completely carry the film; he makes or breaks it and if anybody thinks he “breaks it” then that person may be evil.

Tharlo is impossible to dislike; he’s awkward but friendly, endearing yet shy. His situation is incredibly sympathetic; his isolation has made him naive to modern society and thus totally out of his element. He’s not only forced to interact with people, which we can see he wants to do and wants to do well, but he’s also thrown into the whirlwind of bogus bureaucracy, confusing him and exposing the silliness of it all.

He is introduced to karaoke, though. So that’s rad.

Nyima sells the character of Tharlo and Tharlo’s situation masterfully – even without much dialogue at all. He shouldn’t receive full credit, however. Director Pema Tseden’s choice to leave the camera in place for entire scenes allows his cast to soak it up and live in it, churning out more believable performances. Its cinematography is full of fantastic compositions of Tharlo’s home, in nature with mountains and hills and sheep, and his experiences in the city – all of which constantly communicates Tharlo’s state of mind. 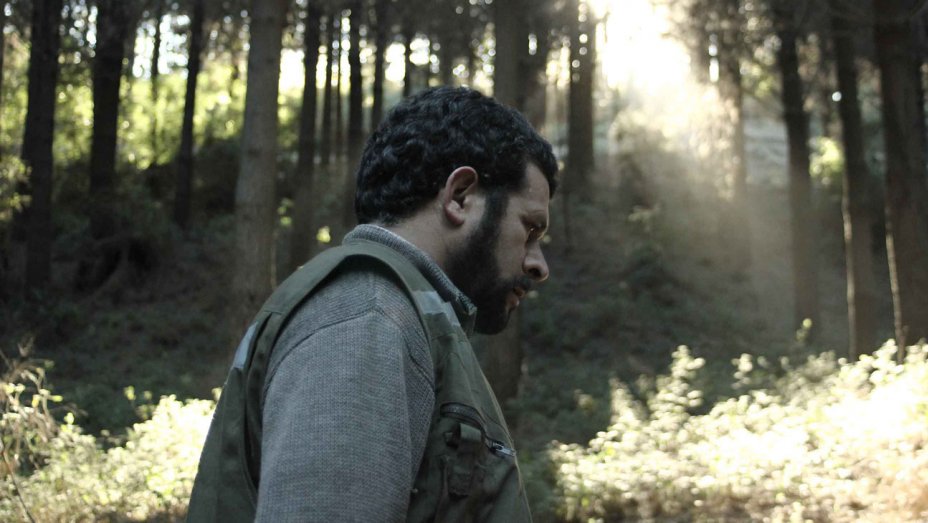 There’s been a fad happening in cinema for the last five to 10 years, the whole minimalist-slow-burn-revenge-thriller thing, but guess what?

Sure, “To Kill a Man” may be better for newbies jumping into slow-burn revenge thrillers, foreign or otherwise, because in terms of character or plot there’s admittedly not much originality here, although we could say that about 99 percent of films in general. But it pulls a couple tricks out of its sleeves like the best films do that tread on familiar ground.

Jorge is an average Chilean family man. He has a family and loves his family. He’s not wealthy, but that doesn’t stop him from working hard instead of giving up or protesting for free handouts. It’s a tight-knit family, albeit quiet, and this is proven when Jorge’s son is sick of seeing his dad harassed by dangerous local hooligans.

Unfortunately, stepping up to these dangerous local hooligans gets him killed. Even though the person who shot Jorge’s son goes to prison, he only goes to prison for 18 months, and this justifiably infuriates Jorge and his wife and going through proper methods to seek justice predictably goes nowhere. Thus begins Jorge’s lust for revenge.

Yeah, so nothing new, right? Well, director Alejandro Fernández Almendras tenses up the experience just a bit with its sound and score. As the film progresses, its minimalist score and sound design stealthily increases in volume to echo the growing frustration with the harassment and the efforts with the incompetent legal system, and to echo the accumulating salivation for revenge. So for that aspect alone, “To Kill a Man” is worth checking out – even though the material isn’t anything fresh and the visuals might be cliché at this point within the genre. 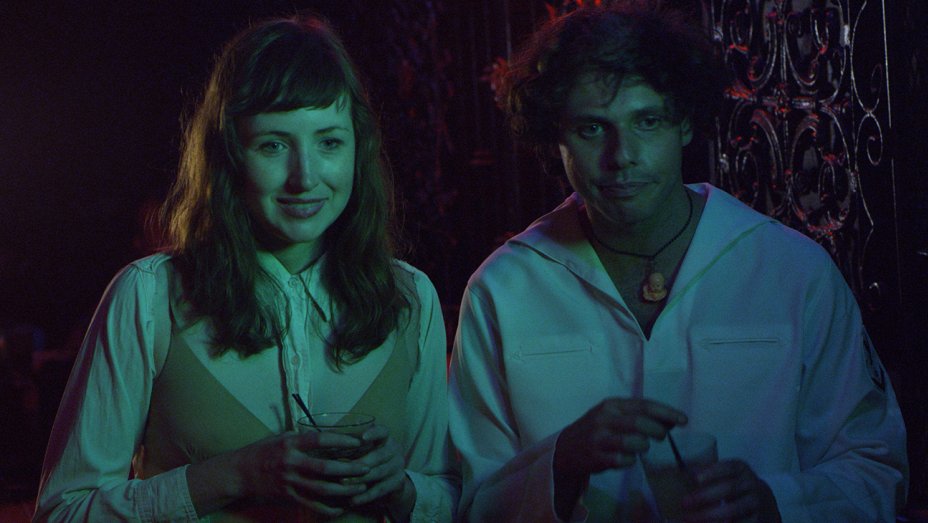 The second film on this list to star Kate Lyn Sheil should say something about her acting abilities… or maybe something more about this author. Nevertheless, “A Wonderful Cloud” is a great film with a great Sheil performance and a great example of a great performance from the writer-director of the film. This is also the second mumblecore film on this list, one that anti-mumblers will hate even more than “Silver Bullets” because, for them, at least “Silver Bullets” has horror elements, which is rare for mumblecore films since they’re typically dramedies.

Sheil and writer-director Eugene Kotlyarenko were, in fact, prior to this film, a real-life couple. Who knows how much of this is based off real experiences or based off their real personas, since their real names ARE the characters’ names, and that’s certainly an edge this film has over many mumblecore films. It has ambiguous meta undertones to it and also has a much more heavy emphasis on comedy, sometimes borderlining on outlandish (at least by mumblecore standards), but it’s certainly not without classic mumblecore heartache elements.

It’s called “A Wonderful Cloud” for a reason. There’s an underlying tone of bittersweetness and melancholy. Their performances feel utterly authentic, as does their relationship, and the writing feels so legit because the characters are so three-dimensional, and the little yet nuanced journey they have throughout the film is full of humor but also heartbreak. It’s a film that hurts a lot by the very end. Especially if you can relate to any of it.

This Eugene guy needs to be making more movies. Not because of his writing, his acting, his ability to get solid performances, or his ability to build emotional dynamics, but there’s some technical brilliance as well, despite the mumble-budget of “A Wonderful Cloud.” It interweaves cell phone footage, uses a cool drone camera, and the whole party sequence at the end is shot so stylistically appropriate and effective, and so forth. Watch it, but be ready for some feels. 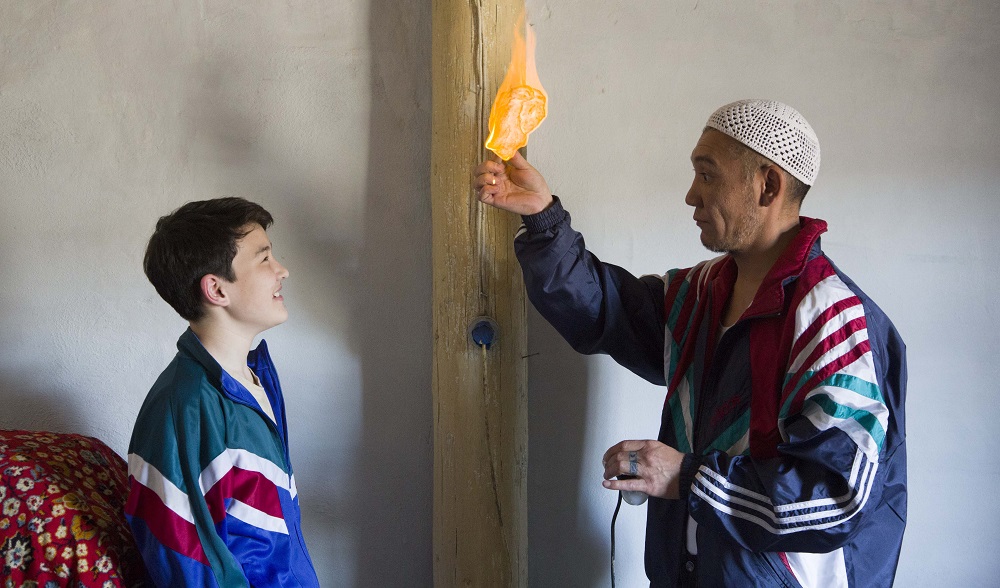 “The Wounded Angel” is a Kazakhstani film that borrows its name from the famous Finnish painting. The painting could obviously have multiple interpretations, but in its early renditions the angel was being carried on a stretcher by two small devils instead of two small kids. We could look at the film in two ways: 1) the four boys in the film (all played by one-and-done actors) represent the angel, or 2) the four boys represent the two children or the two demons. Either one works. No matter how you view it, the overall theme of the film is the loss of innocence.

“The Wounded Angel” is told in four chapters. One for each youngling. In each story, innocence is violated through corruption and violence, two things all four kids learn from their morally rotting environment, and the film shoots these disturbing tales in gorgeous cinematography.

Like “Tharlo,” it’s all mostly static and stunningly composited, but not black-and-white. It’s a slow but hard-hitting experience of a film that hopefully doesn’t leave you feeling too hopeless.

“Cymbeline” can be streamed on free-streamer TubiTV, as well as two Matsumoto films – “Big Man Japan” and “R-100.”