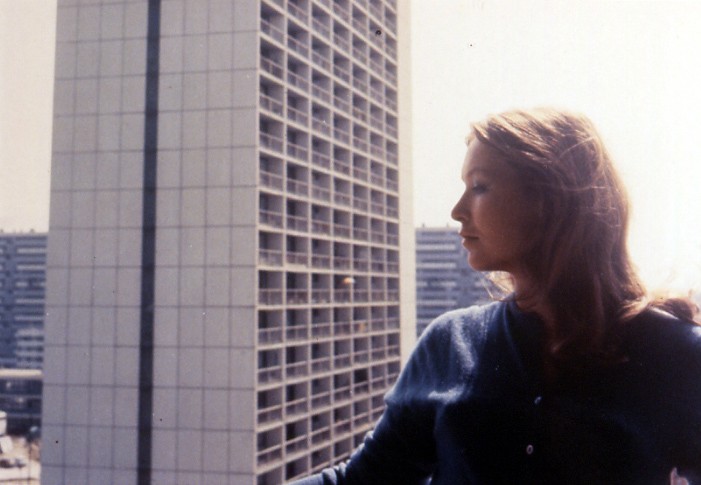 Directed during Godards more radical period, the dialogue in the film is often repeated by characters. The story plays out as Godard’s view of everyday life. Everyday acts like eating breakfast are portrayed by Marina Vlady who is a women living a boring bourgeois life.

A whispered narration describes Godard’s fears in the world. Consumerism and Americana play a key role in the film, showing Godard lose his love for American culture. The sequence with the fizzy water inspired a scene in Martin Scorsese’s film “Taxi Driver”.

Godard’s early French New Wave Films had more of a narrative structure dealing mainly with crime elements and relationships. But with this film Godard takes a more visual approach which to this day is still ahead of its time. The jazzy score and Anna Karina are gone and instead replaced with Godard’s world views. For some the film might be a little off putting but it is a welcomed change to Godard’s early work.

Made during Nagisa Oshima’s Outlaw Sixties period where he created many films dealing with despicable characters mostly lacking any moral ethics. Using the general tropes of Japanese New Wave films of the time Oshima crafts a crime masterpiece. At first Atsushi comes of as a sympathetic character, but once he is consumed by greed and unrequited love, he goes on a binge of sex and gambling, even at one point buying another mans wife to do his bidding as the man cries in front of their kids.

At one point he does save one of his girls from having acid thrown in her face but by the end he is not redeemed. The beach scene at about the halfway mark of the film is one of the best shot sequences of Oshima’s career, reminiscent of the water scenes in “Cruel Story Of Youth”.

At the start he is bribed to keep embezzled until a banker is out of jail or he will rat on Atsushi for killing the rapist of his love and former student Shoko. Atsushi instead takes the money for himself.

Like many of Oshima’s characters Atsushi is lost in late sixties Japanese society. He is willing to do whatever it takes to survive and reach his ultimate goal of marrying Shoko. By the end of the film the girl he tried so hard to protect ends up being his undoing.

Not as well known as his other masterpiece “Women In The Dunes”, Hiroshi Teshigahara examines the inner demons people face as a result of the Hiroshima bombings. The script is based on the novel by Kobo Abe, a collaborator on a majority of Teshigahara’s films.

The story is about an engineer played by the immortal Tatsuya Nakadai who has is face disfigured in an accident. For a majority of the film Nakadai must perform under bandages or with a mask. In order to recreate his normal face, a mask is constructed for him. Slowly with his new face Nakadai’s personality begins to change. Many of the disfigured faces in the film draw comparisons to those burned during both atomic bombings.

The opening credits with the accompanying waltz song will get stuck in your head.The first time we see the burnt girl we are not shown the disfigured part of her face. Once she reaches the children who run in fear of her do we really see the shame she is hiding inside.

The scene where everyone is wearing a mask is one of the stand out moments of the film. The black and white cinematography defitly sets a tone similar to other films associated with the Japanese New Wave. 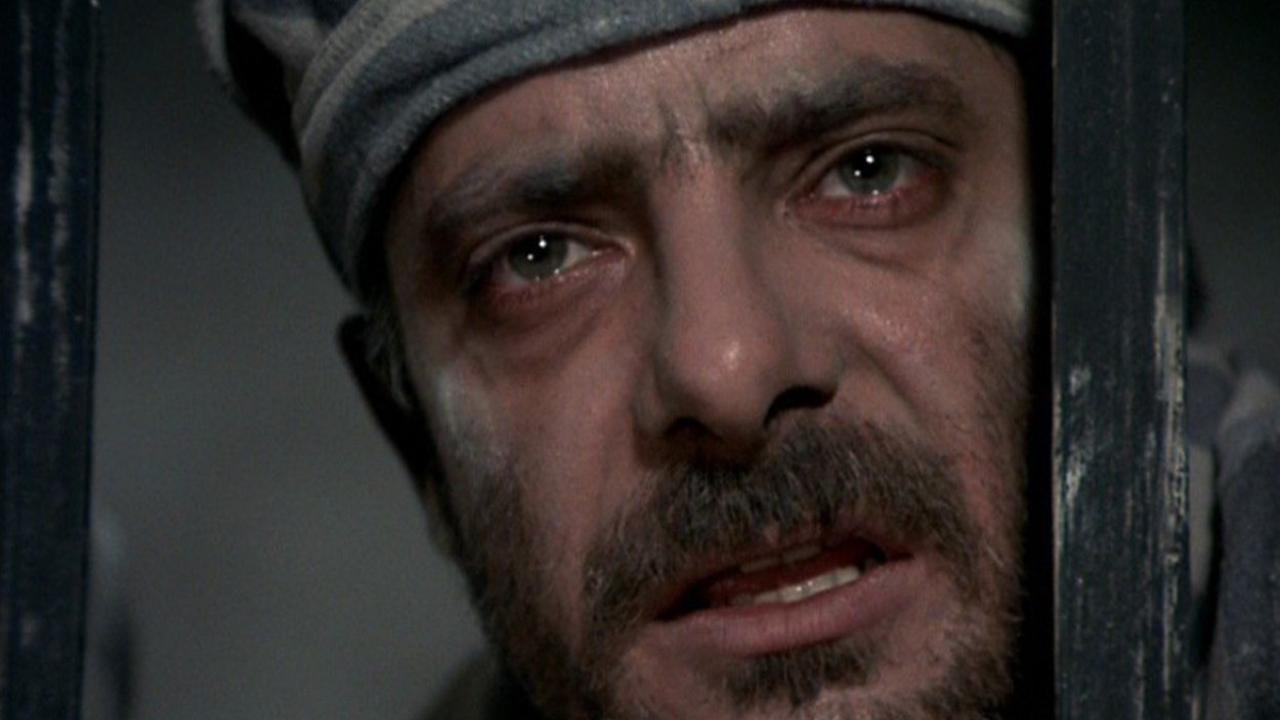 Lina Wertmüller’s 1975 masterpiece is essentially 3 films in one shown through flashbacks. The first part being an Italian crime picture setting the table for Giancarlo Giannini to watch over his seven unattractive sisters. After being jailed for murder he joins the army to escape jail, shifting to a war picture tone.

Once in the army he is captured and taken to an SS prison camp where he does anything he can to survive, he going as far to have sex with the hideous prison guard. Eventually he is made capo by the guard who forces him to murder one of his fellow prisoners. The prisoner of war camp scenes are some of the most realistic depictions of concentration camp scenes similar to “The Night Porter”.

In a standout role for Giannini, he is able to capture the comedic moments at times you would think one would not be joking around. The scene where he attempts to have sex with the prison guard or when he has sex with the crazy women in the insane asylum. When he is faced with various choices in the film you can read the internal struggle he is facing.

The Italian feel is what really makes this film fantastic,almost coming off as a more mature Fellini film. Wertmüller has many under seen gems in her career but “Seven Beauties” is her true masterpiece. 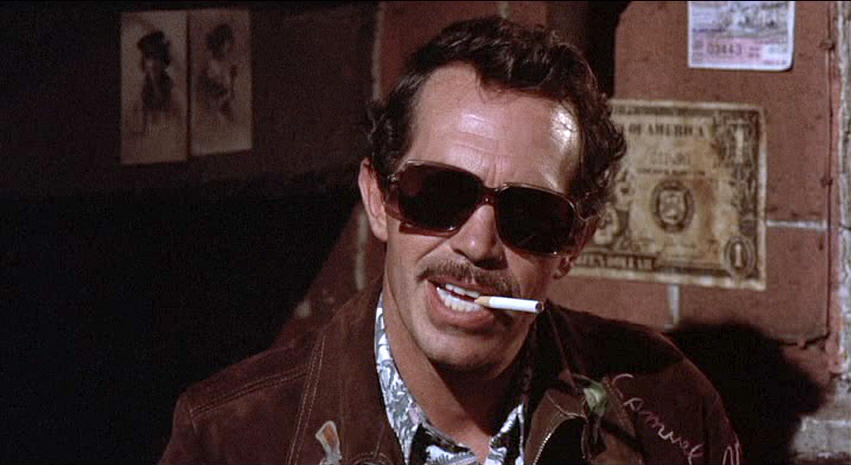 One of Sam Peckinpah’s masterpieces and probably his most autobiographical film. The film tells the story of Bennie played by Warren Oates and his girlfriend who go to Mexico in order to collect a bounty from a Mexican crime lord.

The journey to hell for Bennie starts out nice for him and his girl sharing tender moments under a tree before two strangers approach. Similar to the scorpion scene in “The Wild Bunch”, this film also shows kids interacting with the rotting fly infested head of Garcia, that is just roasting in the open sun.

Like many of Peckinpah’s films the action can come out of nowhere. From the gun fights with the american bounty hunters on the open road to digging up the corpse of Alfredo Garcia this is definitely one of Peckinpah’s grimiest films.