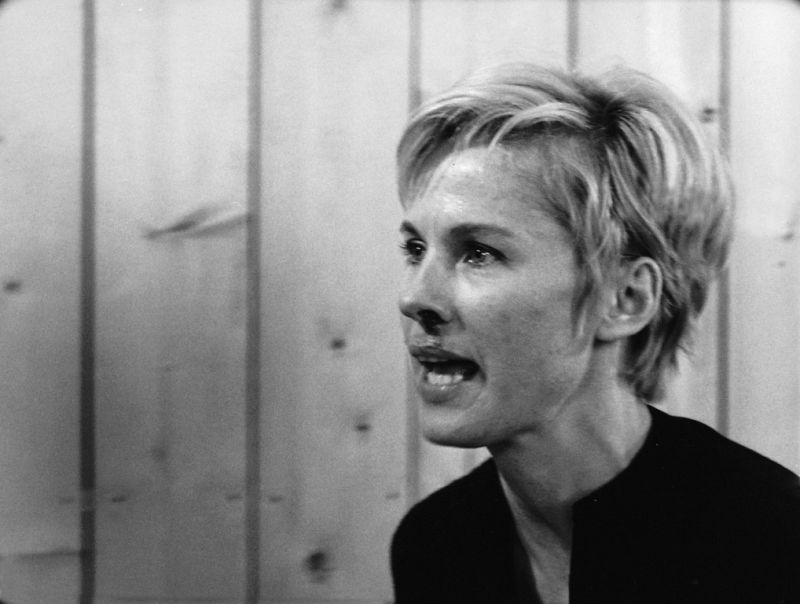 Swedish actress Bibi Andersson started her career in Sweden’s top schools of dramatic arts. It was in the theatre where she met Ingmar Bergman, with whom she would collaborate in some of the most iconic films in history, and at the same time they made their way in the Stockholm theater scene. Her career as an actress has been recognized most notably in Germany (Berlin International Film Festival), France (Cannes Film Festival) and Great Britain (BAFTA film awards), where she has been awarded for her work in Swedish films.

Andersson also worked with American filmmaker John Huston and has appeared in Argentinian films. She is currently working mostly in theater. The highlight of her career is considered to be her roles in Bergman’s films in the 50s and 60s; her role as Alma in “Persona” (1966) is one her more demanding roles in film history, as her identity is slowly transformed due to her interaction with a woman who has decided to remain completely silent (Liv Ullmann).

But this is just one of the many demanding roles she has played through her career, which includes Sara in “Wild Strawberries” (1957) and Mia in “The Seventh Seal” (1957). Andersson indeed occupies a place as important as the films of Bergman in the history of acting. 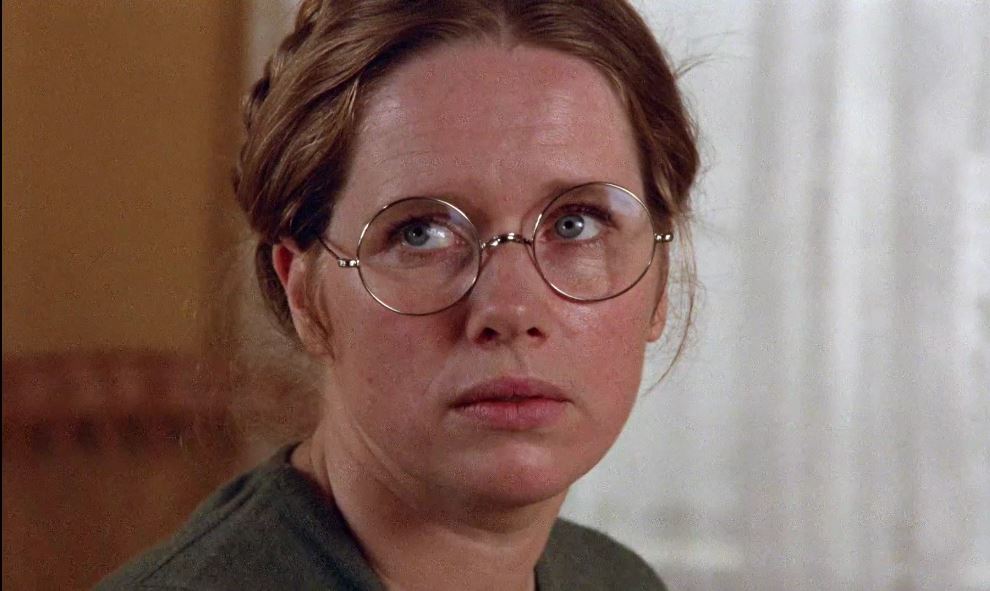 Liv Ullmann has appeared in nine films of Ingmar Bergman, films which are considered among the finest of all Swedish directors. Between these films are “Cries and Whispers” (1972); “Autumn Sonata” (1978), where she shared the screen with Ingrid Bergman; and the complex “Persona” (1966), where she played the demanding role of a woman who decided to stop talking due to a secret only she knows. Ullmann also appeared in “Scenes from a Marriage” (released in theaters in 1974), where she become internationally known due to the commercial success of the film.

Ullmann had a successful career in Norway as a theater actress before appearing in Bergman’s films. After her collaborations with Bergman, she became a still working filmmaker and writer. Ullmann’s career has been internationally awarded at the Oscars, Golden Globes, Cannes Film Festival, and many other nominations. She has become one of the greatest actresses in film history by impersonating emotionally complex and demanding characters.

The winner of three Oscars and five Golden Globes, Ingrid Bergman worked with the finest filmmakers not only in Hollywood, but in world cinema, working with directors such as Victor Fleming, Roberto Rossellini and Ingmar Bergman. She developed her career in five languages (Swedish, French, German, English and Italian). She starred in the iconic film “Casablanca” (1942) and her work was internationally recognized. 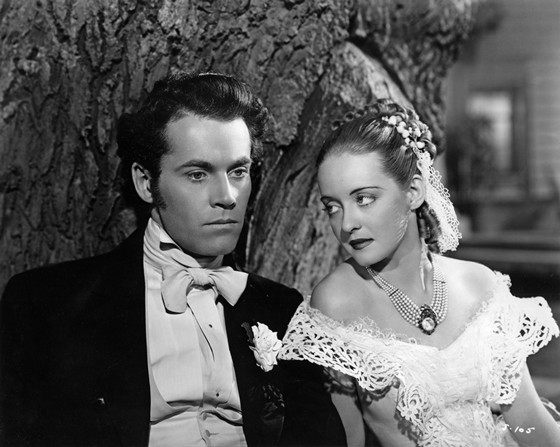 One of greatest stars of the Golden Age of Hollywood, Bette Davis was selected as the second greatest actress of all time by the American Film Institute. Born in Massachusetts, Davis started her career on Broadway.

She started appearing in films in 1930 and it was in that same decade that she would make herself a place for herself as one of the finest actresses in Hollywood. She won two Oscars for her leading roles, once in 1936 for her role as Joyce Heath in “Dangerous” and in 1939 as Julie Marsden in “Jezebel.” She was also nominated nine times for Oscars in the following decades.

As much as William Wyler shaped the way in which films were made for many years, Davis shaped the way acting was done for many generations. Davis is an icon of the Golden Age of Hollywood. She presided over the Academy of Motion Picture Arts and Sciences in 1941 and was awarded by the American Film Institute for her career on a whole, which consists of more than 120 appearances. 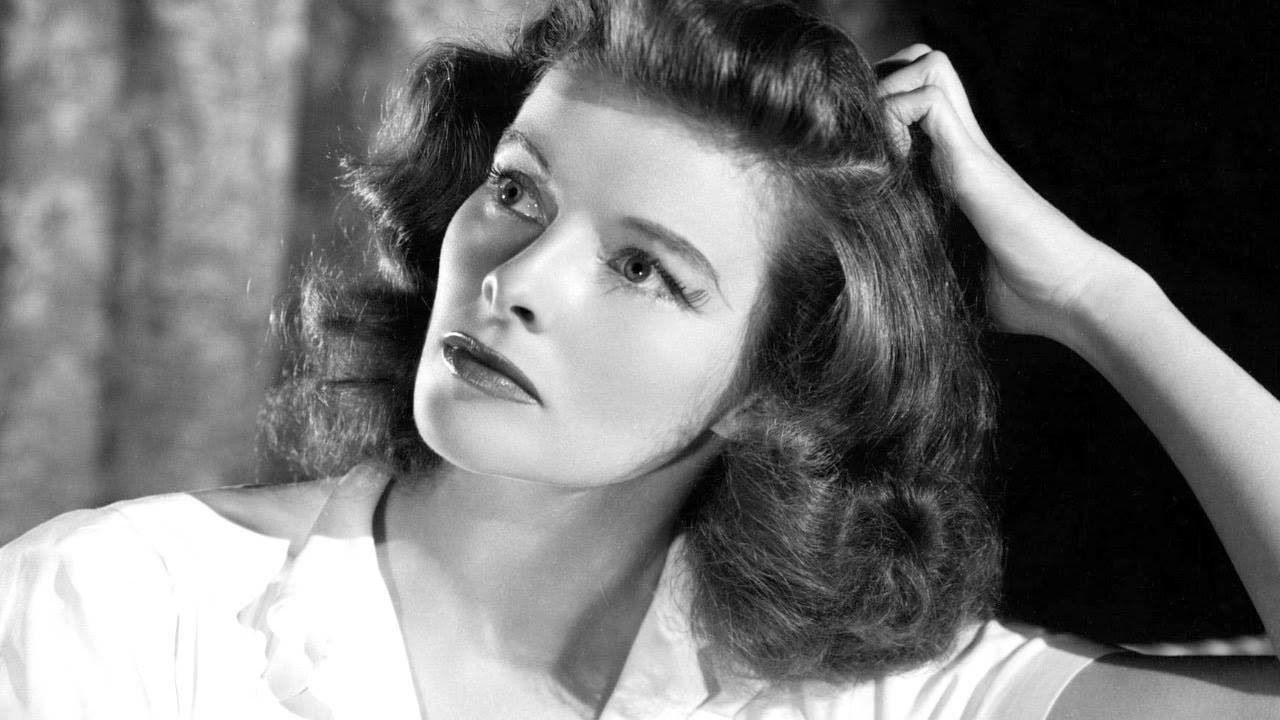 The winner of four Oscars for Best Actress in Leading Role (the first in 1933 for “Morning Glory,” the next two during the 1960s, and the last one in 1981 for “On the Golden Pond”), and nominated eight times more for that same award, Katharine Hepburn is regarded the greatest actress in film history by the American Film Institute.

Hepburn was known for the broad range of characters she played, going from dense films based on literature classics to crazy comedies. Hepburn shaped the image of an American modern woman as she challenged the expectations she had on herself.

Hepburn started her career on Broadway and started a career as a film actress in 1932 (with “A Bill of Divorcement”) that would last for more than 60 years. Hepburn appeared regularly in Shakespeare-based films. She faced hardships during her early career (after her first Oscar), but she made a comeback with Metro-Goldwyn-Mayer and Spencer Tracy, with whom he would produce nine critically and commercially successful films.