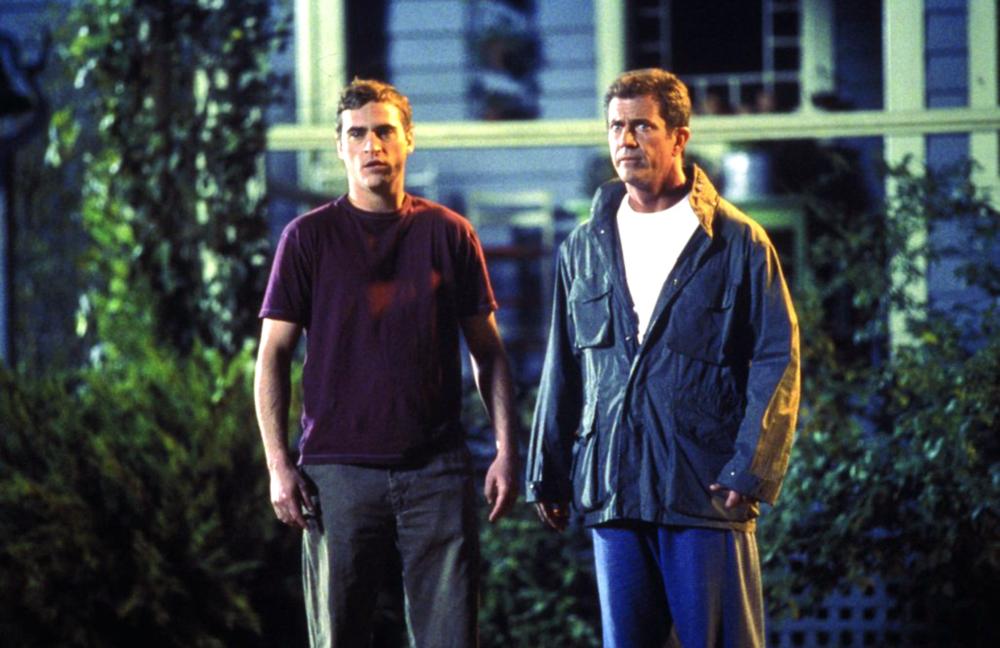 “Signs” is the first collaboration between Phoenix and M. Night Shyamalan. The story follows Mel Gibson’s character along with his younger brother, played by Phoenix, and his two children while they confront an imminent alien invasion. Gibson plays a former priest who has abandoned his faith after his wife’s tragic death.

The film can be described as narratively clumsy, as Shyamalan’s movies often are, but is capable of striking a few moments of real emotion and others of true fear. Phoenix makes the most out of his more emotional scenes, like when he confronts his brother for his lack of faith or when he shows regret over his lost baseball career. For a large part of the film, he simply follows the lead of Gibson, but with “Signs,” Phoenix proved how much a good actor can create out of an uneven script. 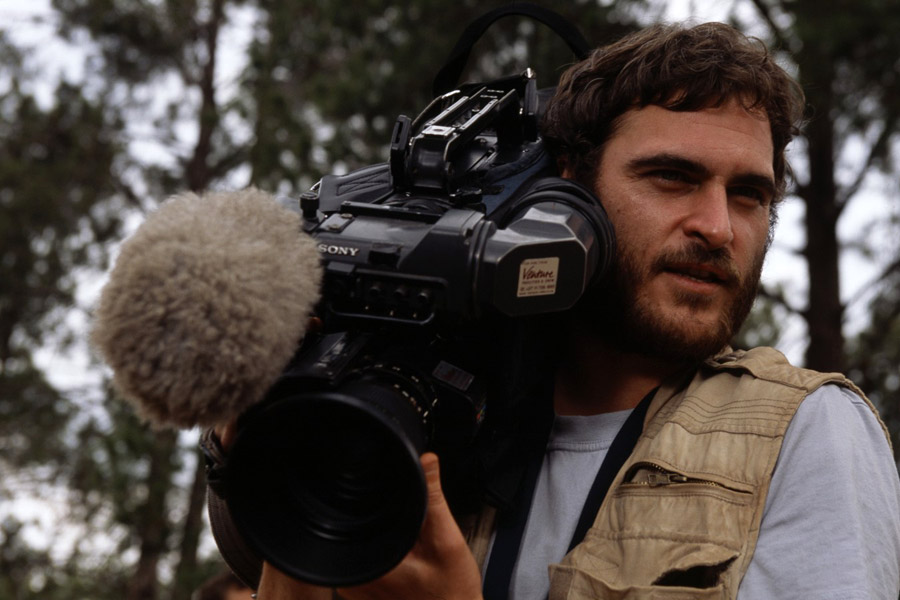 In 2004, “Hotel Rwanda” told the story of one of the most infamous moments of the 20th century: the Rwandan genocide, an event known to many but always at the risk of being forgotten. The story follows the real events regarding Paul Rusesabagina, the owner of a Rwandan hotel in which he gave shelter to hundreds of refugees and successfully saved them. The story resonated with the audience and was lauded for tackling such a strong theme.

From a strictly cinematic point of view, the film is more than lacking, but it benefits from some strong performances. Phoenix plays a secondary but meaningful character, a cameraman who records the terrible mass killings that are happening. He represents the side of the Western world that wants to both see, and witness the truth. 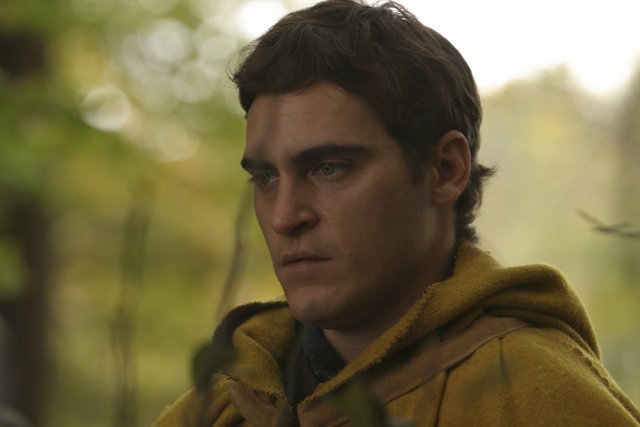 M. Night Shyamalan’s career has had a considerable amount of ups and downs, both in their critical reception and box office success of his films. “The Village” (2004) has all the characteristics of the earlier Shyamalan movies: a mixture of horror, mystery and thriller elements, and a twist ending.

“The Village” is certainly enjoyable as a peculiar genre film that plays with aspects of the historical drama together with more usual horror themes. Phoenix plays Lucius Hunt, a restless young man who is determined to get out of the borders of the titular village, even if this is strictly prohibited by the Elders.

He also develops a romantic rapport with Bryce Dallas Howard’s Ivy, a beautiful blind girl of the village. The film may be lacking, but Phoenix still manages to fully exploit his personality into making Lucius a compelling character, certainly one we can root for as he tries to do the right thing. 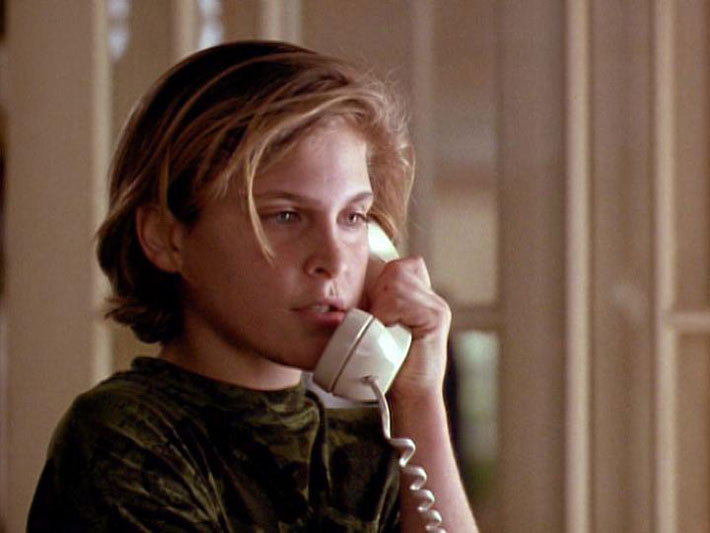 “Parenthood” is a 1989 film by Ron Howard that explores different families and their struggle with the relationship between parents and children. The movie walks a line between dramatic, comedic and sentimental cinema, and tries to give a convincing insight into the way American families, including the more fractured ones, can work.

Phoenix plays a young teenager in angst. His Garry is introverted, and his anguish comes from the insecurities he feels about the new sexual desires he feels. He is not used to them, and craves a male figure to help him through this phase, although he is the son of a single mother.

Phoenix gathered praise for his portrayal, and after “Parenthood” some started to predict a shining career for his future. Unexpectedly, after this film he withdrew from acting and took his first hiatus.

Released in 1998, “Return to Paradise” is a moral drama that poses an excruciating dilemma. A man is imprisoned in Malaysia for a crime he committed with two friends while there on vacation. He risks a death sentence, unless his friends confess to the crime as well. The catch? If they both confess, they will get a three year sentence each, if only one of them does it, that person will get six years and the other one nothing. The temptation of betrayal is strong for the two friends, both toward the man already imprisoned, and toward one another.

Phoenix plays the man who is taken by Malaysian police, meaning that his role is not focused on moral dilemmas as the ones of Vince Vaughn and David Conrad (the two friends), but has the task of showing the unbearable anguish of a man on the verge of death by a foreign government. A good performance from a young Phoenix who was still finding his place again in Hollywood, a few years after his return from his first hiatus. 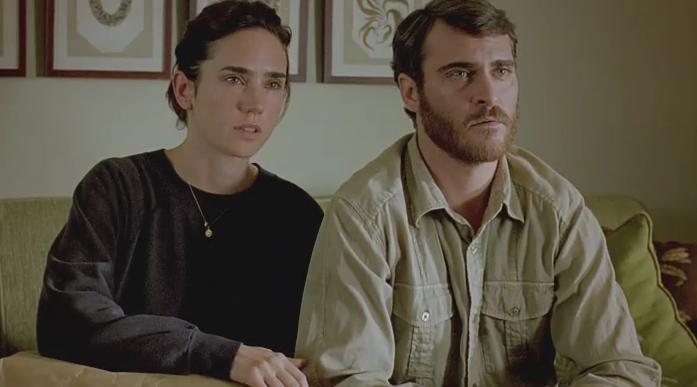 “Reservation Road” is a 2007 dramatic thriller directed by Terry George and based on the novel by John Burnham Schwartz. Mark Ruffalo plays a father who accidentally runs over a boy, but willingly avoids helping him. Phoenix is the boy’s father, who becomes obsessed with the idea of finding the man responsible for his son’s death.

The twist is that the father ends up hiring Mark Ruffalo’s character, asking him to help him find the killer. The coincidence serves as the base for the film’s dramatic core, and heightens the tension between the characters, which also include the wife and the ex-wife of both men.

The film is not really successful as an exploration of grief, guilt and revenge, and Phoenix’s performance suffers from this fact; nevertheless, he succeeds in making this individual portrayal of constrained anguish a strong and believable part of the story.

It could be said that every great actor or actress should have at least one Woody Allen film in his or her filmography. A role in an Allen film usually manages to bring out something new about an actor, perhaps thanks to the peculiar way he works with his stars, leaving them free to explore the character and bring something on the table, while keeping them anchored to tight scripts and well-defined stories. Of course, the quality of the movies can vary, especially considering his “one film a year” policy.

Phoenix’s turn came with “Irrational Man,” where he plays a troubled philosophy professor who crosses paths with a student, played by Emma Stone. The film comes off as a bit of a cliché, since its themes of guilt and murder have already been explored by Allen in many other movies, but the performances of the two main characters give Phoenix and Stone a chance to show their talent, and fascinate the viewer, full as they are of a special charisma. 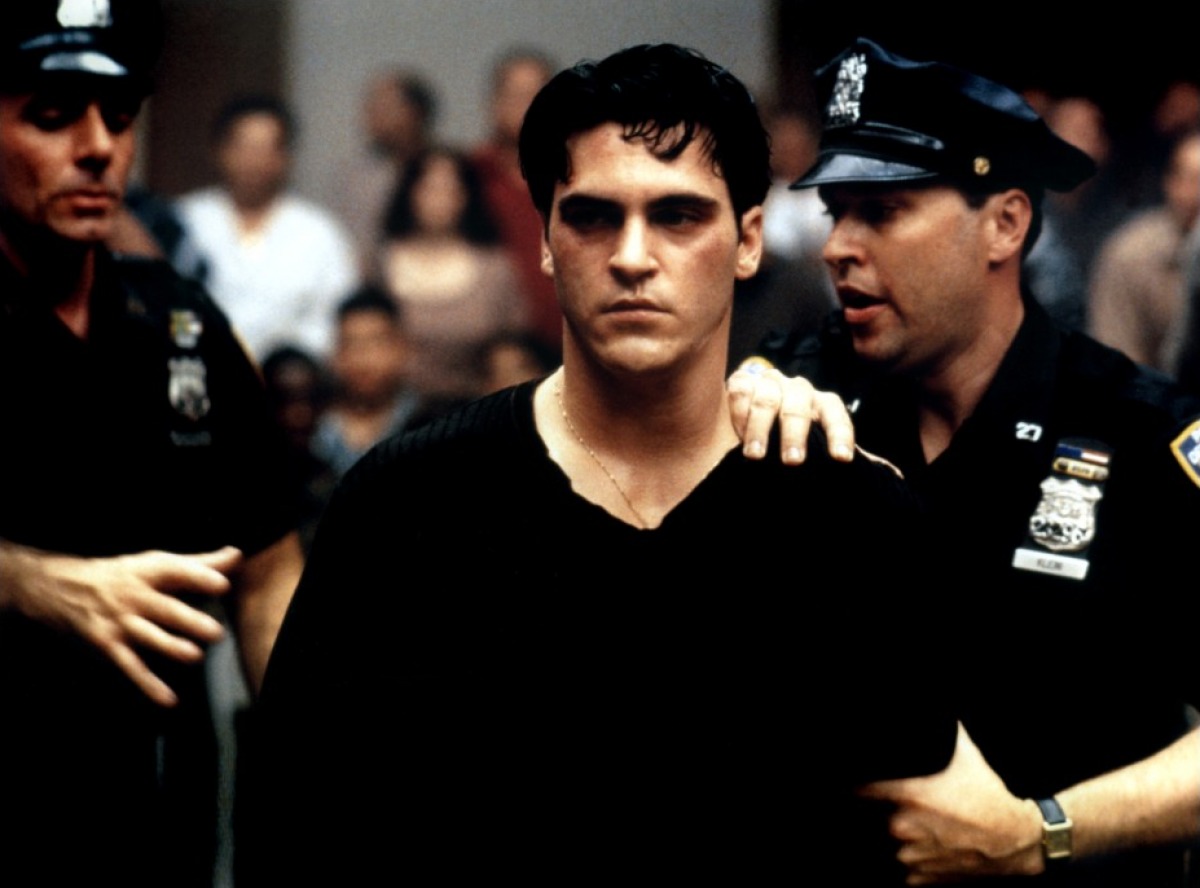 “The Yards” began a series of collaborations between Phoenix and James Gray. In their first drama together, Gray already supplies Phoenix with a gritty, realistic role he can successfully portray. Willie works in the corruption heavy “yards,” which are the battlefield for rival Railway companies constantly trying to damage one another with the purpose of getting contracts from the Transit authorities.

Willie navigates with Leo Handler (Mark Wahlberg) in a sea of fraudulent acts that should give them more work opportunities, but he eventually falls victim to his own actions. Willie is an archetypal James Gray character: he is ruthless but humane in his actions, and has a substantial ambiguity. He is more of a victim of the world he has to live in, than a simply criminal individual. With “The Yards,” Phoenix set the tone for many of his roles to come.

“Quills” is one of the only period film Phoenix has made. He plays a supporting character, the Abbé du Coulmier. The story follows the final years of the Marquis de Sade’s life while he was incarcerated. Phoenix’s character is a priest who, while loyal to the laws of God, still manages to run the asylum where Sade is incarcerated with an enlightened sensibility. He deeply cares for the inmates and tries as hard as possible to let them express themselves freely and healthily through art.

The dichotomy between his strict beliefs and his appreciation for free thought becomes a kind of torture for him, especially when he starts to develop feelings for Maddy LeClerc (Kate Winslet), the woman who manages Sade’s works to get out of the asylum and to the public. The Abbé is quite an interesting and multi-faceted character, leading Phoenix to give one of his lesser-known but most tridimensional interpretations. 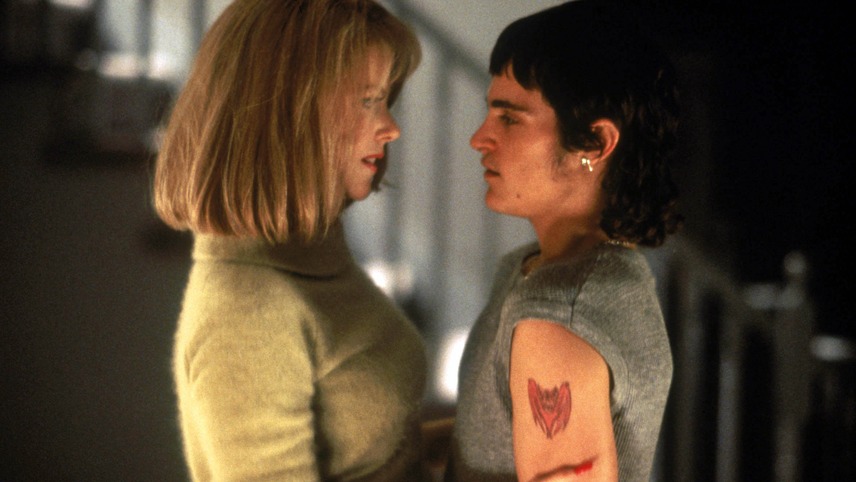 In 1995, Gus Van Sant gave Phoenix, who had only recently came back to acting, an important role in “To Die For,” an experimental part-mockumentary, part-comedy, part-drama film about the obsession with fame from a female point of view. Nicole Kidman wants to become a media personality, and in order to do that has to get rid of her husband.

Phoenix is a naive high schooler and rebel who gets seduced into committing the murder. Kidman takes the main stage in this funny, unpredictable picture, but Phoenix commits wholly to the part and once again makes his character particularly sympathetic. The role of Jimmy began to show the world the variety of his acting range, and confirmed his talent, even at a relatively young age.