There isn’t much more to say about a film as revered and spectacular as Mike Nichols’ 1967 masterpiece The Graduate.

Perhaps one thing oft-mentioned enough to require further discussion, is the nervous and at times easily manipulated nature of the main character, Ben. A young man so unprepared for the realities of the world, and often apathetic when it comes to his own future, Ben so easily slips into the net of the bored housewife Mrs. Robinson—the mother of his true love interest, Elaine.

With, of course, star turns by Dustin Hoffman, Anne Bancroft and Katherine Ross, and one of the most impressive and ambiguous endings in cinema history, Nichols’ film still holds up beautifully today as one of the great films about human psychology.

After being held captive by a couple of doomsday prophesiers since infancy, 25 year-old James is returned home to his real parents, where he discovers that his favourite television show and life-long obsession, Brigsby Bear, was merely a creation of his former captors in order to indoctrinate him into their way of life.

Not willing to live in a world without new Brigsby content, James enlists the help of his sister and her friends to make a film about his favourite bear—but having spent his whole life in the exclusive company of his former “parents” has made James the most socially awkward 25 year-old man alive. Hilarity, of course, ensues.

Anyone who has seen Mooney’s truly astounding man-on-the-street interviews and skits on YouTube (or even seen some of his mostly Cut For Time sketches from SNL) will know just to what extent Mooney is able to imbue his increasingly uncomfortable characters with genuine heart and soul.

Co-written by another of Mooney’s childhood friends, Kevin Costello, and co-starring veterans such as Mark Hamill, Jane Adams, Michaela Watkins and Matt Walsh along with newcomers Ryan Simpkins and Jorge Landeborg Jr., Brigsby Bear is destined to become the first cult classic film in the already densely populated Mooney Cult basement, if you will.

Once voted “The Best Film of the 1990s” by a group of prominent critics through Variety magazine, Todd Haynes’ 1995 psychological thriller masterpiece Safe stars the incomparable Julianne Moore in an early breakthrough role.

After developing a mysterious set of symptoms and setting down a path of new-age health remedies, lonely and reserved 1980’s housewife Carol (Moore) ends up at a retreat in rural California for people suffering from chemical and environmental sensitivities.

A slow-burning and beautifully photographed film, Safe delves into the inherent isolation of upper class American life in the 80’s, as well as the hysteria often caused when a few people begin to exhibit sickness and sensitivity while most others do not.

Seen by many as a commentary on the AIDS crisis, this wonderfully ambiguous and heartbreaking film pivots on the axis of Moore’s powerful performance as well as Haynes’ understated direction. 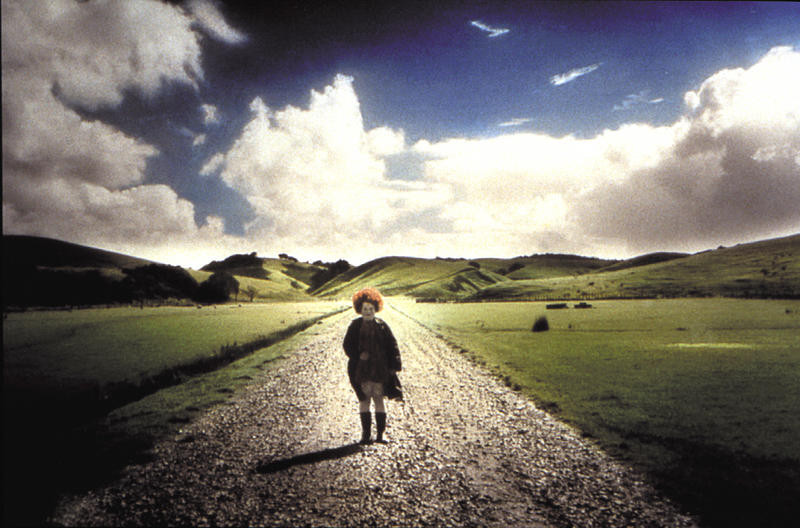 New Zealand film legend Jane Campion’s second feature, and based on the autobiographies of Kiwi author Janet Frame, An Angel at My Table is a story of the resilience and courage exhibited by Frame throughout her extremely difficult life.

An often very funny film, Campion traces the author’s life with honesty and humility. Though she enjoyed a mostly carefree childhood growing up in rural New Zealand, Frame’s early twenties were fraught with extreme social phobia and emotional sensitivity which, coupled with the untimely deaths of two of her sisters, lead to an anxiety-induced breakdown.

Sent to a sanatorium for eight years and only saved from a full-frontal lobotomy after winning a literary prize, Janet’s writing kept her from a life of societal isolation, degradation and depression.

Made three years before Campion’s Oscar-winning hit The Piano, and starring Kerry Fox in her first feature film role, An Angel at My Table is an ultimately uplifting and beautiful film about the extraordinary life of someone who found the courage to reveal themselves in their writing, when they often could not in day-to-day life. 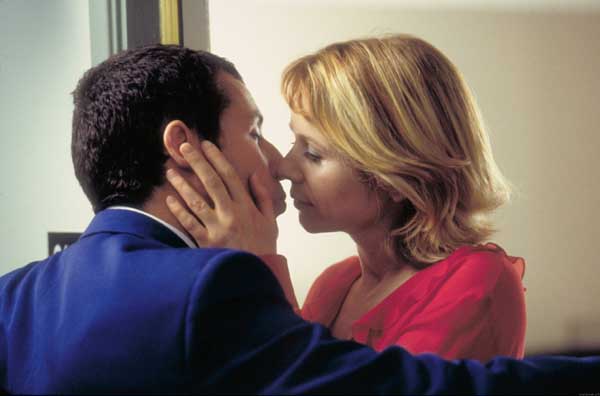 Often somewhat unfairly referred to as “That One Movie Adam Sandler is Good In”, Paul Thomas Anderson’s masterful comedic romance Punch-Drunk Love is as much a love story for the socially anxious as it is a love story about two people.

Painfully shy and cripplingly lonely, lowly salesman Barry (Sandler) is uncomfortably set up by one of his seven overbearing sisters with her coworker, Lena (Emily Watson). Despite his social shortcomings, Lena begins to break down Barry’s walls, and reveals a fierce courage Barry never knew he possessed.

Despite making a career early on depicting highly extroverted, larger than life characters in sprawling ensemble pieces, Anderson managed to craft a small but impactful story about a person seemingly incapable of being open enough to love—all the while getting a career best dramatic performance out of Sandler, whose comedic chops came in handy during this delightfully offbeat romance.