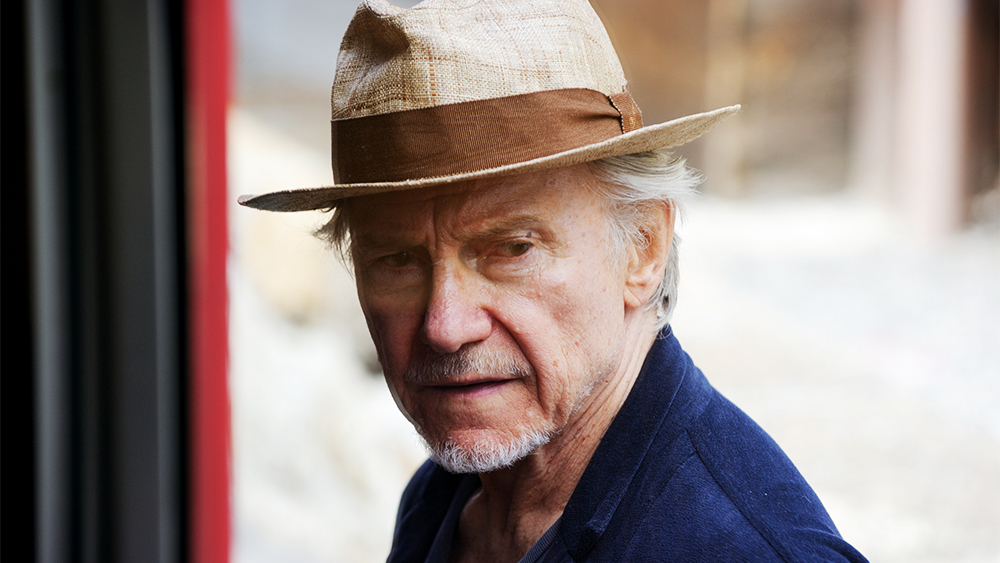 The earth-scorching production of Francis Ford Coppola’s Vietnam opus was plagued by so many problems during its filming that the musical chairs drama circling its main lead of Captain Willard, compared to everything else, was not that big of a deal in retrospect. The taxing and long running on-location jungle production, plus the kettle-black nature of the script, scared off several potential leads – Al Pacino, James Caan, Jack Nicholson, Clint Eastwood, and even Steve McQueen were approached or on board before getting cold feet.

Coppola became fascinated by young actor Harvey Keitel from his performance in friend Martin Scorsese’s “Mean Streets” (1973), soon convincing him to take the part. After six weeks of production Keitel was given the boot – the intense method actor had grown frustrated and awkward by being saddled with a greatly passive and mostly inverted role.

After a young Nick Nolte campaigned hard for the role, it went instead to Martin Sheen, who had been creating buzz with his turn in Terrence Malick’s “Badlands” (1973). Sheen’s engrossing yet ‘passive’ performance is the audience’s anchor throughout the dark journey Coppola takes us on, in a production that very nearly cost both of the men their lives – yet it can’t be imagined with anyone else in their stead. 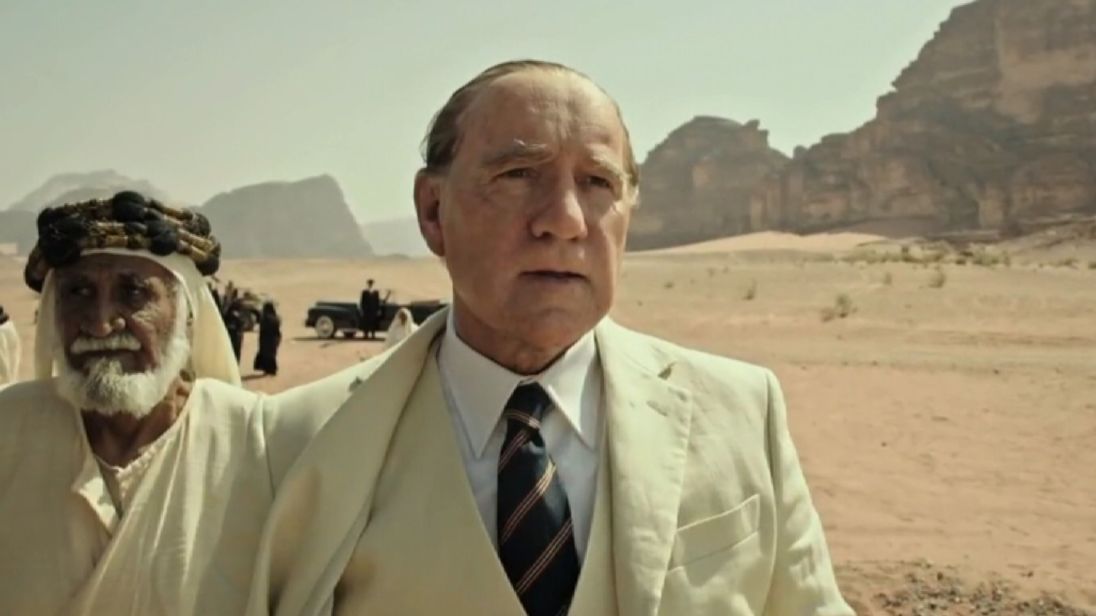 Here’s a recent one, and an odd case where the actor was fired not during pre- or main production, but in a costly turn of events in post-production. Kevin Spacey had donned old age makeup and other aesthetics to play historical figure J. Paul Getty in Ridley Scott’s non-fiction thriller. Filming had completed and editing was well close to ready for the movie’s November 16 premiere at the AFI Film Festival.

Then, in late October, a shocking scandal involving Spacey and decades worth of sexual assault and harassment allegations were unearthed. In this post-Weinstein Hollywood climate, the producers were faced with the dilemma – let the ship sink from the bad press of Spacey, or attempt to save what they could? The film’s festival release was cancelled while they brainstormed a solution.

The stamina evergreen of the 80-year-old filmmaker Scott presented a solution – they would re-film Spacey’s role with a different actor (Scott’s original choice Christopher Plummer), then edit and complete the rest of the movie before a release date dropping in a month and a half (December 18th), which producers didn’t want to budge for awards consideration and similar rival projects. The production scrambled and surprisingly pulled it off, though it costs millions in extras – Plummer walked away as the scene stealer of the movie, and Spacey was thoroughly erased from production. 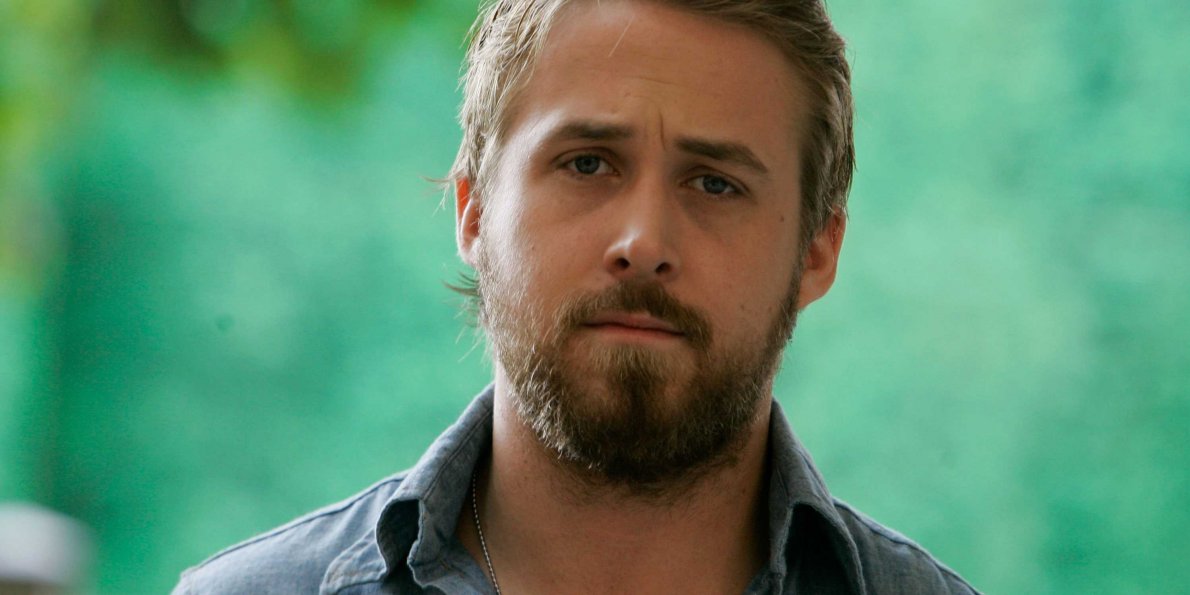 Peter Jackson’s attempt to get back to lower-key filmmaking after becoming a blockbuster maestro was an adaptation of Alice Sebold’s bestseller. The results were surprisingly a costly flop, yet early problems had already reared their ugly head earlier during production.

Ryan Gosling had a newfound popularity with the female crowd after his romantic turn in “The Notebook” (2004), yet he used his new pedigree to roll out impressive turns in a handful of indies displaying his method chops instead – yet he was in need of a bigger project while his career was still maintaining heat. The actor teaming with Jackson seemed like a enticing combination – indie pedigree meets slick technician. Yet the odd miscasting of Gosling could already be seen a mile away on paper – the actor was in his mid-20s and landed the role of a late 30’s sad-sack father (is this a recurring oversight of Jackson?).

Gosling couldn’t hide his discomfort even at an early table read, yet Jackson assured him that makeup effects would easily make him convincing for the age group. With a couple months off before filming, Gosling (ever the method actor) set it upon himself to fit into the roles shoes by gaining 20 pounds and growing a heavy beard; when he showed up on set for his call, the entire crew was taken aback. Gosling was let go on a ‘mutual’ parting of ways, with the production searching for a replacement. Mark Wahlberg had just wrapped production “The Happening” in the vicinity and was brought on within one day of his call day. 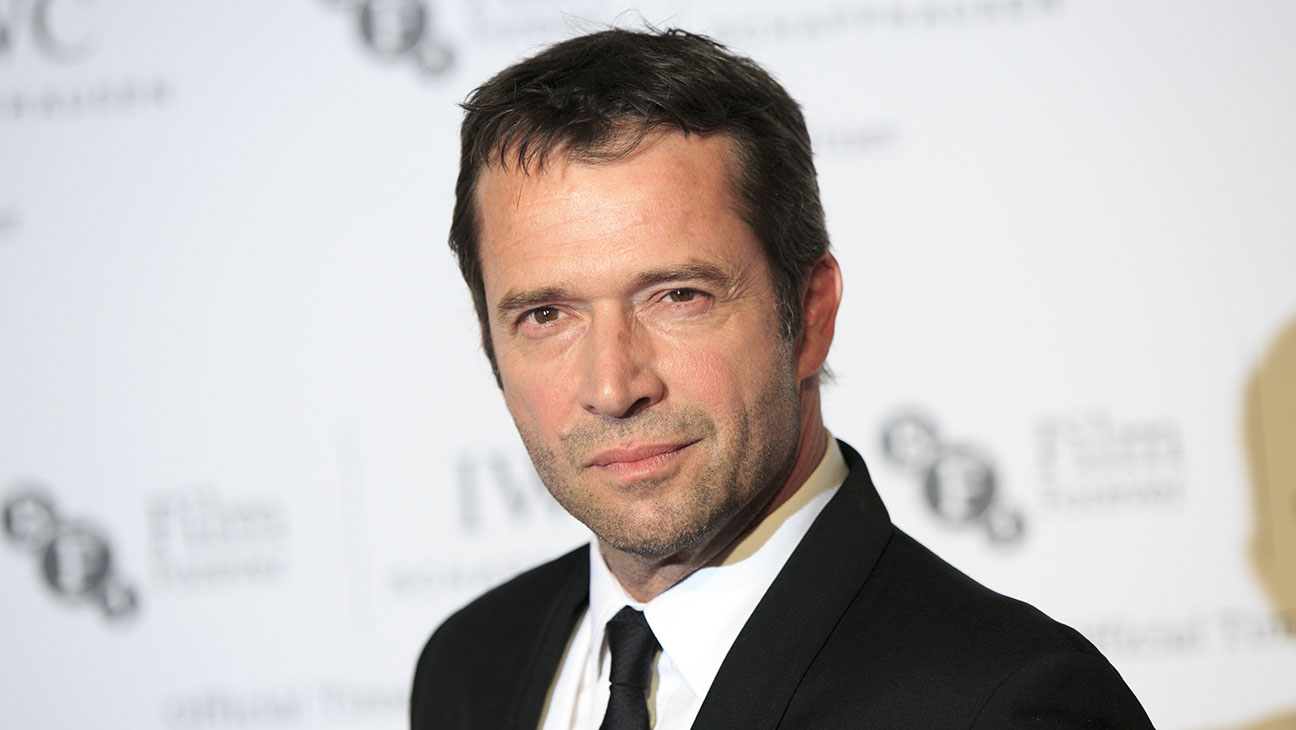 In the surprisingly enduring adaptation of Alan Moore’s cult sci-fi comic lays the journey of naive Natalie Portman as she’s pulled into a world of freedom fighting by V, a mysterious vigilante quick with a blade and whose identity is hidden under a Guy Fawkes mask.

Originally, the pivotal role was set to be a juicy opportunity for James Purefoy, an up-and-comer who had impressed many with his turn as Marc Antony in HBO series “Rome.”

Six weeks of production commenced and things hit a snag with Purefoy being let go. The reasons for this differ depended on who was asked – the press release stated Purefoy was uncomfortable acting under the mask; producer Joel Silver said it was a “a voice thing,” elaborating that Purefoy didn’t bring the menace with his vocals, whilst Purefoy himself stated the old “genuine creative differences” that had escalated to “intolerable” extents. Regardless of the true reasons, the production was left with a dilemma – who would embrace the role of V for the rest of production?

Luckily, since V remained masked throughout, they could salvage the brief footage from Purefoy (which still remains in the movie) and dub over it, with the film’s writers/producers The Wachowskis concocting the ingenious idea of bringing in their old “Matrix” alumni Hugo Weaving, who coincidentally was also an experienced voice actor. Weaving inhabited the shoes of V with a trademark vocal and physical performance that would leave anyone scratching their head that someone else could be behind the mask. 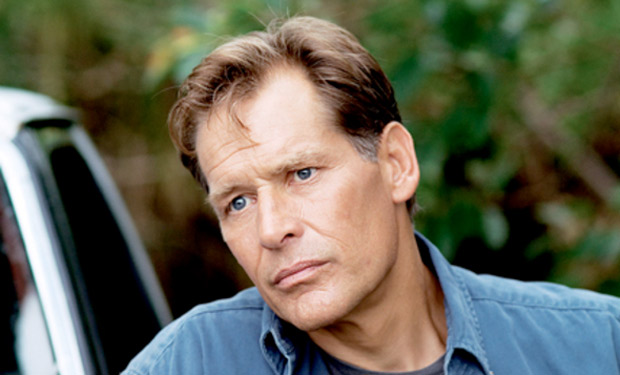 James Cameron’s sci-fi classic is also equally a horror and action masterpiece as well, yet despite its landmark reputation, it was plagued by production troubles, and one of the biggest was having to replaces its male lead mid-filming.

James Remar had come up as charismatic screen presence in a handful of hard-edged roles (usually in Walter Hill’s movies), yet his turn in Francis Ford Coppola’s “The Cotton Club” (1984) had gotten him noticed, and it was only a question of time before bigger demands were asked of the promising actor. Hill, his mentor and also a producer on the ‘Alien’ series, landed him the pivotal part of Corporal Hicks – the stand-out male lead of the piece.

After pre-production training with his fellow ‘Marines’, Remar only filmed for a handful of weeks before Cameron straight up fired him. Many rumours had persisted over the years about what the reasons were – some claimed Remar lacked the hidden ‘sensitivity’ the part needed in scenes with Ripley or Newt, or that Remar had to leave due to a ‘urgent family emergency’, and of course the classic ‘artistic differences’ excuse was also brought up.

Quite fascinatingly, only recently has the truth came out, as Remar willingly admitted he lost the job because he had gotten busted in possession of drugs over in the UK (were filming was taking place). Not only was Remar forced to leave the country, but it severely hurt his long-time relationship with Hill – it took them 21 years to reconcile and work together again.

Cameron ended up getting reliable stock player Michael Biehn for Hicks, an actor who had a great short-hand with the tough director, and had plenty of preparation at the military training bootcamp with their former collaboration “The Terminator” (1984) – it’s a role that’s incredibly difficult to imagine anyone else playing in retrospect.