Darren Aronofsky’s “The Fountain” wasn’t appreciated by both the critics and audiences in 2006, but in the coming years it has gained cult following. In this film, Aronofsky rejects the conventional style of storytelling. There can be various understandings of the plot; the beauty of the film lies in its nuance and subtlety that allows the viewers to interpret their own personal perspective.

“The Fountain” follows three different parallel timelines where protagonist Tom, played by Hugh Jackman, takes three different forms. The first timeline showed him as a conqueror in the 16th century trying to find the tree of life; the second timeline is set in the present where Doctor Tom is trying to find the cure for his wife’s (played by Rachel Weisz); and the third timeline is set in the year 2500 where astronaut Tom is trying to find the planet Xibalba. “The Fountain” is a feast for the eyes with one of the best film scores ever. The plotlines are seamless and visually blend in together creating a unique and somewhat confusing movie experience. 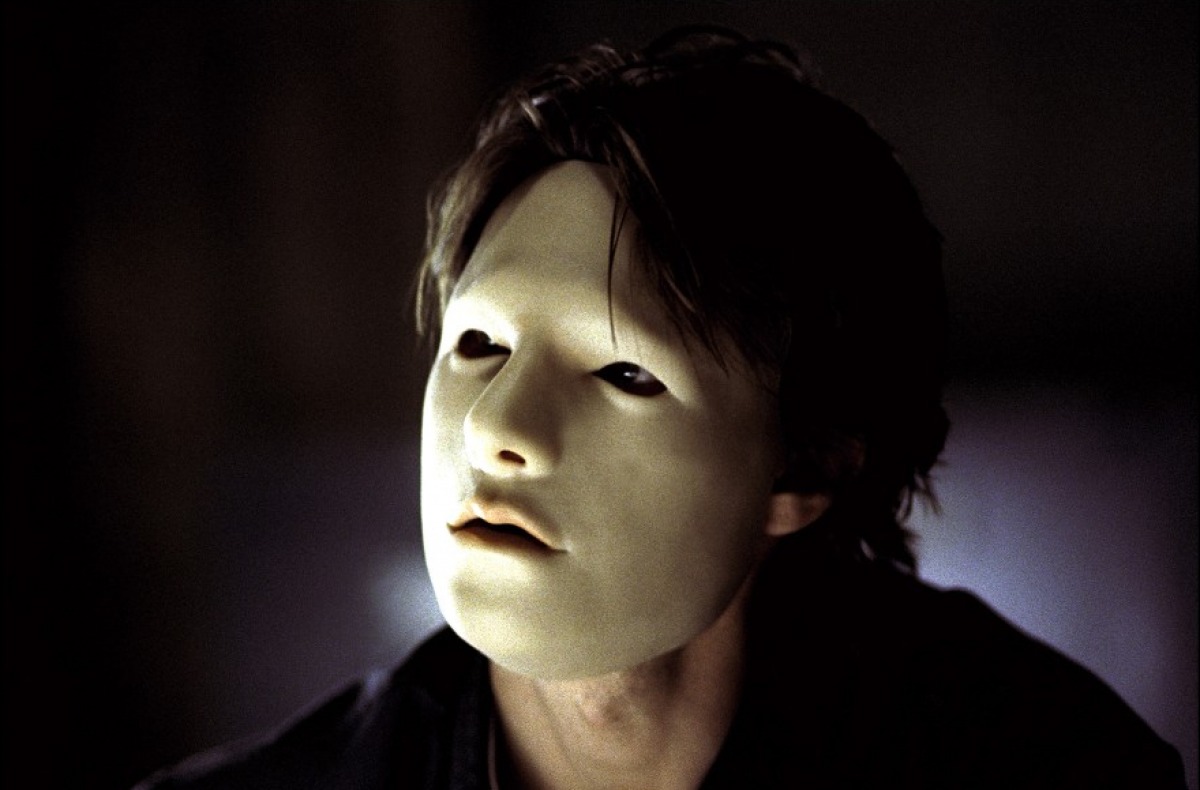 “Vanilla Sky” is a psychological thriller with some aspects of science fiction in it. The film, written and directed by Cameron Crowe, is a remake of the Spanish film “Abre Los Ojos” (“Open Your Eyes”). “Vanilla Sky” takes its audience on an emotional journey, and it leaves audiences frightened, sad and with a distorted sense of reality. Tom Cruise gives an exceptional performance as Dave, who has it all.

The movie has an eclectic yet emotional score, creating a dreamlike theme. “Vanilla Sky” is one of those intelligently made films that each time you’ll see the film, you’ll catch something new. It’s a very clever film with amplified emotions of love and sadness, and it keeps its audience on the edge of their seats, leaving them with an understanding of life. Telling them you can’t appreciate the sweetness without tasting the sour.

“Shutter Island”, directed by Martin Scorsese, is a neo-noir psychological thriller where two US Marshals investigate the disappearance of a murder who escaped from a mental institution for the criminally insane. The film is filled with many twist and turns that might leave the cinemagoer feeling dizzy. Faithfully adapted from a book written by Dennis Lehane, this film beautifully attacks the senses of the audience, leaving them with all the pieces of the puzzle. And with the end leaving you terribly surprised, “Shutter Island” features acting greats Ben Kingsley, Leonardo DiCaprio and Mark Ruffalo.

“Shutter Island” demands a second viewing so you can comprehend all the little details you missed out on the first time. It’s one of those rare films that completely changes your understanding of the film’s narration when you watch it a second time. “Shutter Island” is a dark film that will make you question your own sanity.

“Memento”, written by Jonathan and Christopher Nolan and directed by Christopher Nolan, is an intense, suspenseful, and brilliantly unique thriller. Leonard Shelby, played by Guy Pearce, is a man who can’t form new memories after the murder of his wife.

An exceptional achievement in modern day filmmaking, “Memento” forces the audience to participate in the storytelling as they, like the protagonist, have no idea what going on. It became an instant classic with its revolutionary narrative style and groundbreaking dramatic undertones.

“Memento” will frustrate you and scare you with every changing scene. Nothing in this film is as it seems, nothing is certain, nothing is real. It leaves you straining and watching from scene to scene, searching for the truth. “Memento” is a challenging film that leaves you with a tantalizing experience.

“Donnie Darko”, released in 2001 and starring Jake Gyllenhaal, is a movie about a troubled teenager who has visions of Frank, a man in a bunny suit, who manipulates Donnie to commit a series of crimes. The film has an incredible emotional range; it manages to inspire hope, love, dread, laughter, and tears at different points throughout the movie.

“Donnie Darko” is a work of art, with depth and complexity to the story that requires multiple viewings. The sound score is hauntingly beautiful, perfectly complementing the visuals. It comes with a thought-provoking story that leaves one pondering the possibilities offered by its characters. “Donnie Darko” is a mind-blowing experience, with its ability to incorporate different genres so effortlessly.

With “Inception”, Christopher Nolan created something that blew the audience’s mind away for ages. The movie takes you on a thrill ride with exceptional cinematography and Hans Zimmer’s score is beautiful as ever. All the actors are fantastic as well, featuring Tom Hardy’s breakout performance.

High-end criminal Dom Cobb, with the help of his team, works his way into peoples’ subconscious and steals what people value the most – their ideas. “Inception” has a multi-layered plot that thrusts its audience into multiple levels of an action packed storyline, while also taking them on an emotional journey with the protagonist Cobb. “Inception” can leave you awestruck with its breathtaking visuals, engaging story, and technical brilliance.

8. Eternal Sunshine of the Spotless Mind

“Eternal Sunshine of the Spotless Mind” is a quirky drama mixed with science fiction, with Jim Carrey and Kate Winslet giving fantastic performances and showing their wide range as actors. The film deals with a man and a woman who erase each other from their memory when their relationship goes sour. The film has a lot of poignancy and nuance that gives the film a romantic depth, leaving the film goers with a bittersweet farewell. The film dazzles us with complexities of human mind and all its glorious possibilities.

Written by the brilliant Charlie Kaufman and directed by Michel Gondry, the weird narrative combines with an emotional impact that manages to touch the audience’s heart everywhere. This eccentric story with a surreal dream world never goes overboard. “Eternal Sunshine of a Spotless Mind” takes you on a smooth ride into a fantasy world, making you see the immense power our subconscious holds.