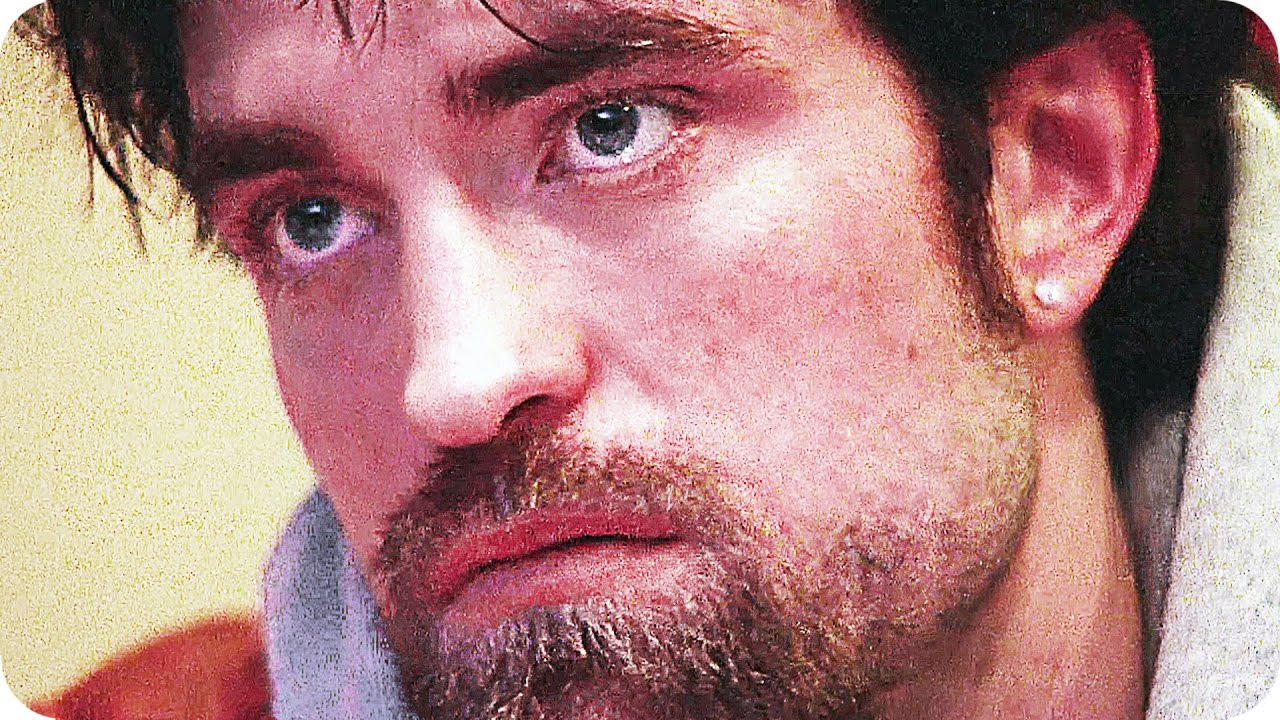 We’re here for a good time, not a long time

The maladjusted misadventures of Connie and Nick over one wild night, related at a relentless clip to the heady and propulsive Tangerine Dream-inspired electronic score by Oneohtrix Point Never (Daniel Lopatin to his folks), amounts to something akin to a convergence of Martin Scorsese’s After Hours (1985) and Mike Leigh’s Naked (1993), yet remaining it’s own altered beast.

A film that feels like it is in freefall, the multi-hyphenated Safdie brothers, Ben (director, co-star) and Josh (director, co-writer, co-editor) jangle documentary-style realism together with instinctive genre film expressionism. Is it a good time? For the denizens who dwell here, mostly it’s not, but for the adventurous viewer this is one of 2017’s most odd-lot diversions, a feat of an urban life incident as queasy and refreshing as they come, and then some.

“You might hate this movie, but with a passion that almost proves its power. Anyway, when was the last time a film grabbed you by the lapels and refused to let go?”

He ain’t heavy, he’s my brother

An urban animal, untamed and utterly incapable of grasping the broad view, Connie is a creature of proclivity, of instinct only. He’s desperate, often ambiguous, enterprising, but without direction, and always on a hustle.

Nick meanwhile, while ever exacting and regularly soul-baring, is something of an idiot savant/Lennie Small-type. He may be archetypal, but this is easily forgivable given the chemistry between Pattinson and Safdie. It’s oh so easy to see why Connie needs his big little brother’s imposing presence for his constant scheming, but, in his crooked way, he’s also overly protective and nurturing of him, too.

After a fascinating prologue where Connie boldly “rescues” Nick from a mental care facility, through to a quick moving bank job fumble, it’s barely a blink before Nick is sent to prison as Connie coyly gets away.

Connie’s course seems clear and unclouded; scrape together $10,000 for Nick’s bail bond. But is Connie capable of such a charge? Everything escalates from an almost slapstick hospital flight, insincere flattery tossed towards an old woman, her far too young for Nick granddaughter (Taliah Webster), mistaken identities, heroic doses of LSD, an after hours mini-amusement park, and royally fucking over an ill-starred security guard (Barkhad Abdi), amongst other picaresque escapades as the night lurches recklessly forward

“The racial undercurrents in Good Time are harsh and not entirely resolved (some of it’s cruel, period), but I think it’s part of a legitimate and seriously affecting picture of where we are in America today…. Most crime movies, even alleged indies, make it easy for the audience to take sides and establish clear rooting interests. Good Time is better than that: It’s not always easy to take, yet you can’t look away.”

They lived and laughed and loved and left

As different disparate characters cross paths with Connie, he hustles, hoodwinks, and intentionally or not, shell games them all. That he’s a white male grafter lowlife and those in his orbit are largely credulous working-class immigrants is part of Good Time’s animus and social dictum.

And as the night presses on we start to wonder for what, or for whom, is Connie sweating? Sure, he’s devoted to his little bro, but he’s also a premium user of people. Corey (Jennifer Jason Leigh), his thankless girlfriend, is passed over when she can’t ante up (or swindle her mom to front Nick’s bail with her credit card). It’s all morally flimsy, and guiltily sardonic.

“For all its throttling thrills, Good Time is a film about a destructive love — and loving someone despite not having the right kind of love to give them. Ignore the deceptively convivial title: This is the kind of thrill that sticks.”

Assuredly the Safdie’s most agile and exhilarant picture to date, Good Time is an expansive (though still indebted to John Cassavetes) anomaly. Working once more with their preferred cinematographer Sean Price Williams, the film is ingeniously lit in black light, strobes, mercury vapors, fluorescent greens, and whatever available light allows.

Largely shot in close-ups, handheld, and with genuine grit, the glossy realism is terribly hard to resist. There’s so much on-screen charisma and calamity that it’s at times perhaps all too much. Like an amphetamine-infused cocktail in what? Let’s say a postmodern Joycean Mason jar daring you to partake. Good Time will leave you delirious in the best possible way.