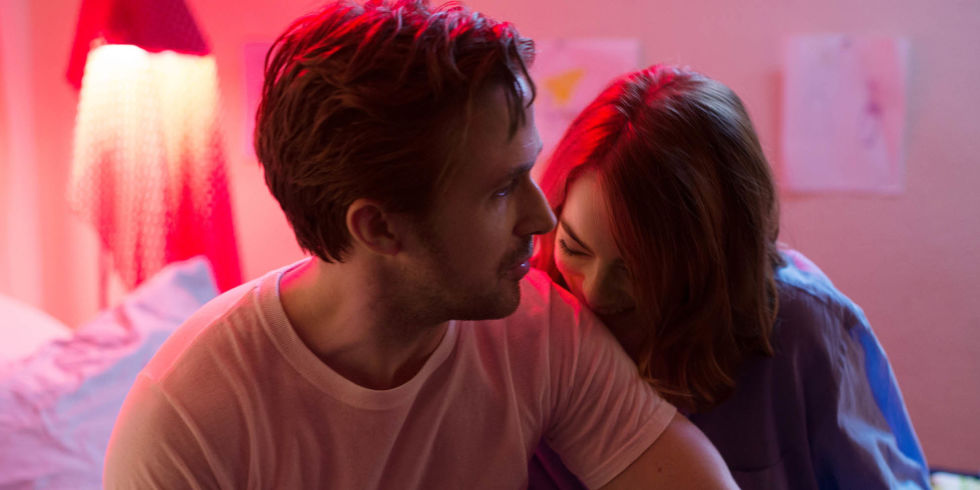 When the 2017 Oscar nominations were announced, Damien Chazelle’s musical La La Land tied with an historical record of 14 nominations. No other film got more than that, and only two others (the first two spots on this list) did the same number. Of course, that doesn’t mean that Chazelle’s film will also beat the 11 Oscar wins record of Titanic, Ben-Hur and The Lord of the Rings: The Return of the King. We’ll have to wait to know if it does.

It’s curious to assess what the most “awardable” (if not awarded) films were in Academy history however. As the reader should note from the following list, the big number of nods doesn’t always mean that these are immortal pieces of art, which only serves to cement the Academy Awards’ reputation for being an elitist and traditionalist show.

Who’s Afraid of Virginia Woolf is most probably the only film in Oscar history in which all of the credited members of the cast were nominated. Elizabeth Taylor (Best Actress in a Leading Role) and Sandy Dennis (Best Actress in a Supporting Role) took home their prizes, while Richard Burton and George Segal didn’t, but it’s interesting to note that Mike Nichols’ film was nominated in each and every category it was eligible for.

Besides the two acting Oscars, it won Best Cinematography, Best Art Direction-Set Decoration, and Best Costume Design, while losing Best Picture to Fred Zinnemann’s A Man for All Seasons. The film’s theatre roots might have pushed the Academy to award a more frankly cinematic and expansive piece like Zinnemann’s film. 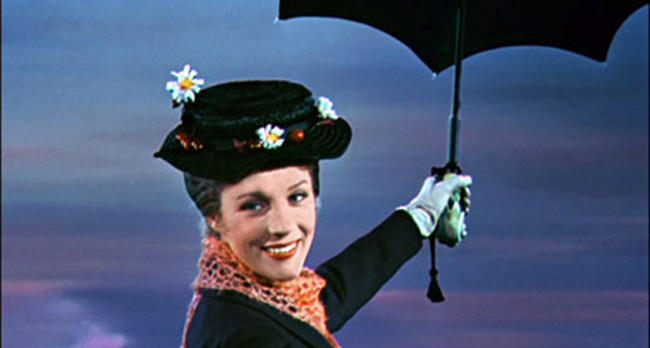 While Julie Andrews rightfully took the Best Actress in a Leading Role Oscar for her portrayal of title character in Walt Disney’s Mary Poppins, the film faced heavy competition in the other main categories, eventually losing Best Picture to another musical, My Fair Lady, which also took Best Actor in a Leading Role and Best Director.

In turn, Poppins took both music categories, because of course it did, plus Best Editing and Best Special Effects. Still, it stands as a cautionary tale that, even if you get more nominations than everyone else, it doesn’t mean that you’ll dominate the year. 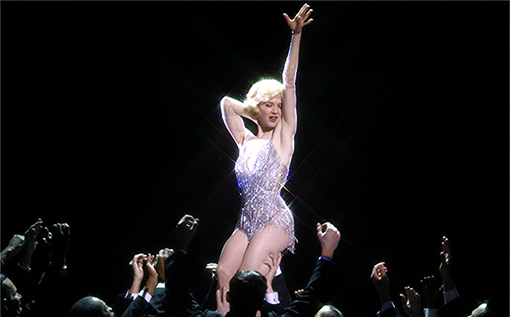 The most recent musical to win Best Picture at the Oscars, Rob Marshall’s cinematic version of Broadway classic Chicago was a surprise hit even for the ones that hedged the bet that Moulin Rouge!, released the previous year, would create a new tidal wave of musicals. Chicago’s wins were mostly in the technical categories, with the notable exception of Catherine Zeta-Jones’ well-earned victory in the Best Actress in a Supporting Role category.

That being said, the ones that Chicago did win were well-deserved, especially Best Costume Design, Film Editing, and Art Direction-Set Decoration. Renée Zellweger, John C. Reilly and Queen Latifah’s nominations were nice surprises, but there was no way they would win that year, especially because, while Chicago did win Best Picture, The Pianist took home Best Actor in a Leading Role, Best Director and Best Adapted Screenplay. 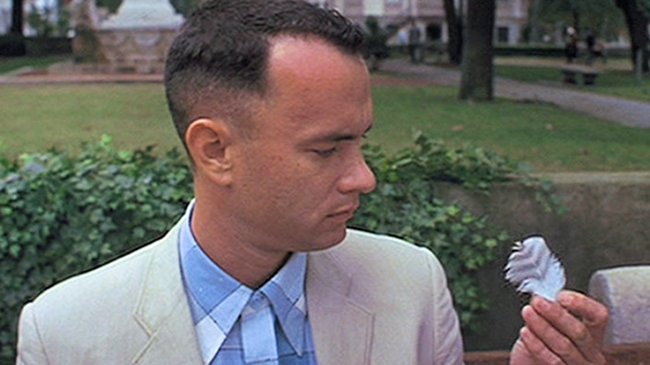 Robert Zemeckis’ Forrest Gump is tremendously directed and has a great Tom Hanks performance in its center, I don’t want to deny that at any moment. I even get how interesting and potentially revolutionary its special effects are, as usual with Zemeckis’ big passion projects. However, this was the year that Pulp Fiction changed the whole cinematic game, so it’s hard to swallow that Forrest Gump took Best Picture and Best Editing, to cite the most outrageous categories.

Among its 13 nominations, it lost on the ones it should have won too. Gary Sinise’s career-defining performance as Lieutenant Dan, for example, took a back seat to Martin Landau’s affecting turn in Tim Burton’s Ed Wood. While certainly a film that’s worthy of anyone’s time, Forrest Gump stands as a weird case of overestimation in Oscar history.

We don’t know what this film is doing here either, but the Academy fell absolutely in love with John Madden’s alternative history of Shakespeare’s inspiration for Romeo and Juliet. Gwyneth Paltrow robbed Brazilian actress Fernanda Montenegro of her Oscar, and Judi Dench won one of those Academy Awards that seem to be about making up for past mistakes or, in her case, complete lack of recognition.

And look, I’m not saying that Shakespeare in Love is a bad film. It’s a lovely little period piece that absolutely deserved recognition in the production value categories. Its wins in the Original Score and Costume Design categories I can absolutely understand, but as usual de Academy took its passion for “classy” filmmaking a little bit too far.