The combination of one the best working actors and one of the most celebrated directors of all time should have been historic, and that’s part of what makes “J. Edgar,” the only partnership between Leonardo DiCaprio and Clint Eastwood, so disappointing.

As generic a biopic as they come, it’s a mostly uneventful and underwhelming movie that glosses over important moments and focuses on the most uninteresting aspects of the life of one the most fascinating figures in American politics, never really shedding a light on who he was.

DiCaprio, however, delivers a complex, nuanced performance, transforming Hoover in a repressed man, balancing his authoritarian public life with the vulnerability of his private one. It’s a sensitive performance that deserved a better movie. 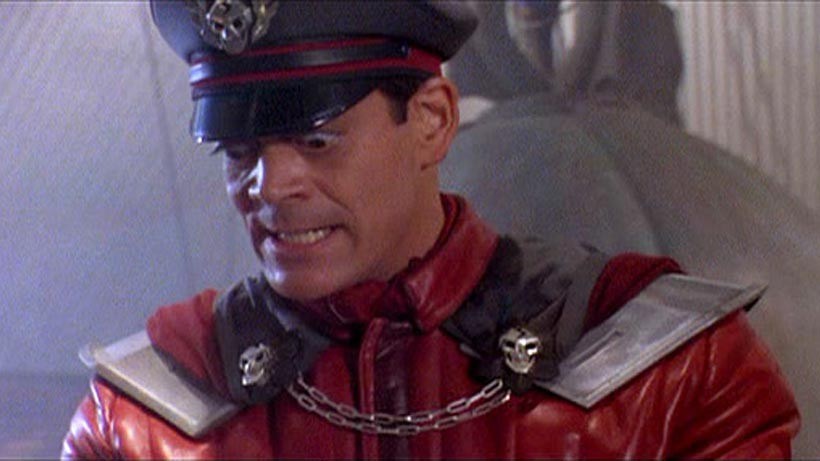 “Street Fighter” is one of the most notoriously maligned video game adaptations ever. It’s ridiculously awful; from the action to the production design, everything is so out of place that one could be forgiven for thinking the filmmakers made a bad movie on purpose.

However, Raul Julia’s villain, Bison, is one for the history books. Chewing scenery like no other, Julia delivers an absolutely insane and incredibly entertaining performance that’s campy, fun and scary at the same time, nailing the tone the movie was going for even better than the movie itself.

Oliver Stone, in spite of all his accolades, is a very hit and miss director. He is certainly capable of making masterpieces, like “Platoon” and “JFK,” but in the same breath he can make terrible movies like “Alexander” and “Savages.” “The Doors” falls more under the second category.

It’s overly long and lacks any real insight into both its subject matter and the political state of America in the 60s. The only thing that saves it from being a complete failure like other Stone movies is Val Kilmer’s unbelievable transformation as the Doors’ lead singer Jim Morrison.

Kilmer completely disappears in the role, incorporating Morrison’s mannerisms to perfection and even singing the iconic songs himself. It’s a magnetic performance that outlived the mediocre movie where it exists. 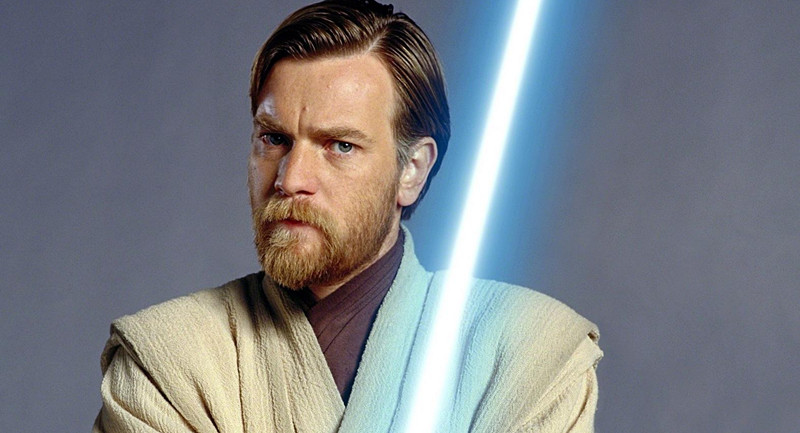 Saying bad things about the prequels has become a cliche at this point, so there’s really no need to go into detail as to why these movies are not good. Chances are, if you’re reading this, you already know it by heart.

The one thing, however, that almost everybody agrees is that Ewan McGregor’s turn as Obi-Wan Kenobi is fantastic. Taking in the iconic role was an immense challenge and McGregor more than rose to the occasion; making it similar enough to Alec Guinness’ original performance but also making the character his own, McGregor made Obi-Wan one of the only characters in the prequels with actual depth. He perfectly captures the Jedi’s struggles as he realizes his apprentice is becoming someone evil, managing to demonstrate all ranges of emotions even under an austere interior.

The fact that to this day people are still excited about a Obi-Wan-focused movie is a testament to McGregor’s incredible work.

For one of the most talented, celebrated and beloved actresses to ever grace the screen, Meryl Streep sure has been in her share of bad movies.

From “She-Devil” to “Into the Woods,” there are a lot to choose from, but perhaps she has never been better in a worse movie than “The Iron Lady.”

A mind-boggling biopic that is in equal measure historically inaccurate, generic and just plain absurd (Thatcher buying milk and not being recognised is something I still can’t quite get over), it’s truly a miracle that Streep managed to be so good in it.

Few other actresses in the world could rival her absolute control over Thatcher’s persona. From the voice to the way she carried herself, Streep almost brought back to life the british Prime Minister and still didn’t make it a simple imitation, also infusing the character with all sorts of nuance.

A deserving Oscar-winning performance, even if the movie itself is a bust.

Author Bio: Raphael Costa is a young brazilian film lover who hopes to write about cinema for a living one day. He lives by Truffaut’s motto: “Three films a day, three books a week and records of great music would be enough to make me happy to the day I die.” Follow him on Twitter: @raphacinefilo.