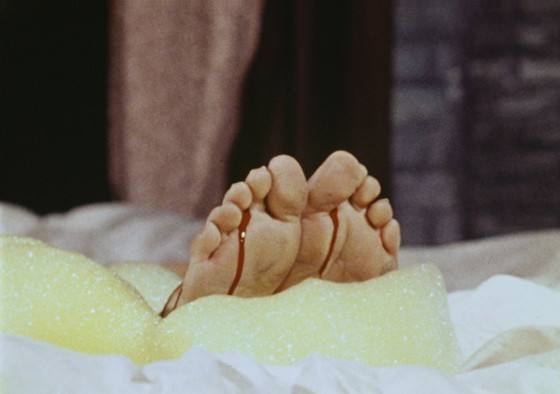 Another self-explanatory title, this movie is about a bed that eats people who try to sleep in it. The title is easy to remember and it’s obvious that the movie is from the horror genre, however it could be comedy horror as the title is a bit on the silly side for a serious horror movie.

Sadly Death Bed is meant to be a serious horror but falls into the ‘so bad it’s good’ category due to bad acting, poor script and the strange noises the bed makes when it eats. In the movie, the bed is possessed by a demon. While the demon is resting the bed is safe to sleep on but every ten years the demon wakes up and gives the bed the power to physically eat human beings.

This title is hard to say, silly and doesn’t give away anything about the movie that an audience should know. The genre of the movie is French action comedy and sexploitation that is loosely based on the bondage-themed comics from the 1940s and 1950s by artist John Willie and his character of Sweet Gwendoline.

The story follows Gwendoline who arrives in China in a box. She’s on a mission to find her father, who was last seen searching for a rare butterfly in the Land of the Yik Yak. The title of the movie clearly matches the weird nature of the film and stars Tawny Kitaen who is famous for rolling around on the bonnet of Whitesnake’s car in the ‘Is this Love’ video. 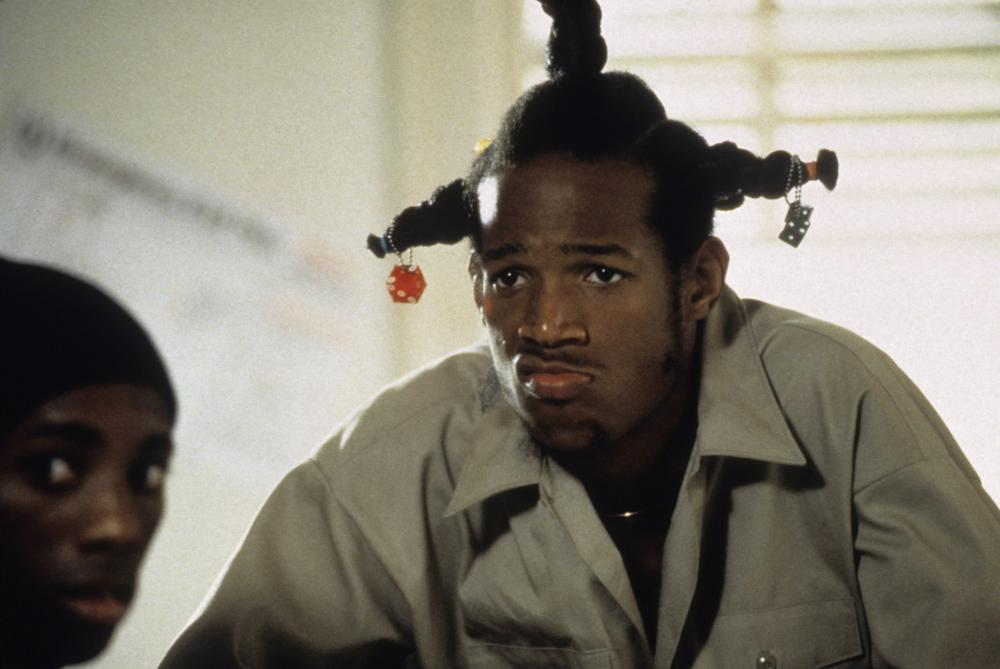 The title is a combination of parts of titles from the films it mocks. Some of the actors who were in the movies it parodies are in the film, including Leonette Scott (Flashback Girl) who spoofs her own character (Tisha) in Boyz n the Hood (1991).

As well as Omar Epps who is seen briefly as Malik leaving for college, which is the same character with the same outfit as seen in Higher Learning (1995). The title perfectly reflects the silliness of the movie but too long and usually just referred to as Don’t be a Menace. 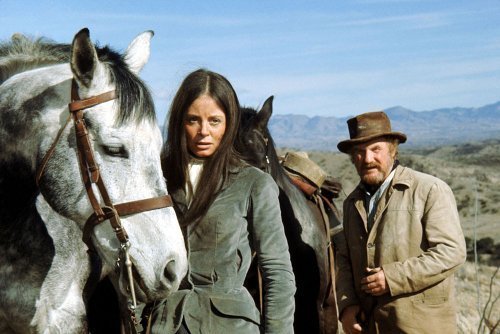 This title is weird because it doesn’t make much sense, doesn’t hint at a genre or give an audience any idea of what to expect. It’s a Burt Reynolds movie that from the title sounds like it should be a documentary about him auditioning for a part in the musical Cats.

Instead it’s a Western about a woman who leaves her abusive husband and falls in love with an outlaw who killed the man that murdered his wife. The movie received very mixed reviews and speaking about it Burt Reynolds said, “There’s nothing to talk about in Cat Dancing except that it brings me pain.” The musical documentary might have been a better movie. 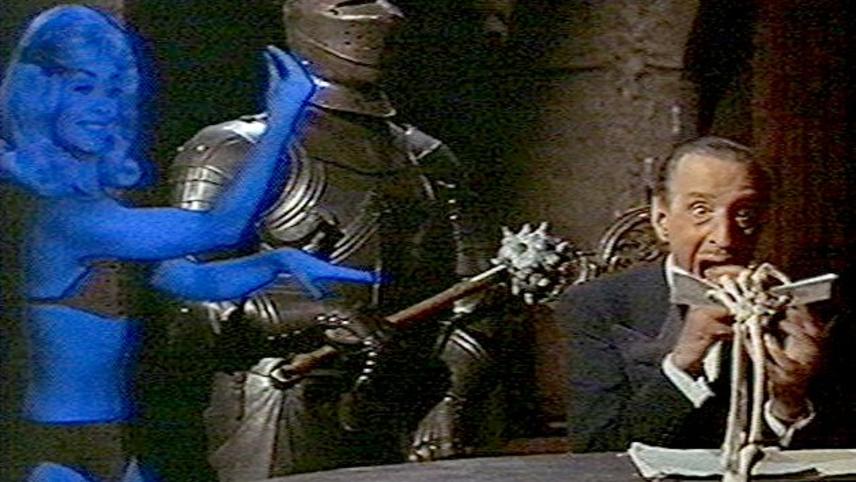 This title is weird for the subject matter but it does hint at the genre, which is 1960s campy horror. The movie is about a corpse who has 24 hours to come up with a plan for a good deed without leaving his crypt, so that he can get into heaven.

The movie features a bikini-clad ghost, Nancy Sinatra and lots of songs. There were a few other suggestions for the title of this movie including: Pajama Party in a Haunted House, The Ghost in the Glass Bikini and Slumber Party in a Horror House. The Ghost in the Invisible Bikini is definitely the one that suits the silliness of this movie the best. 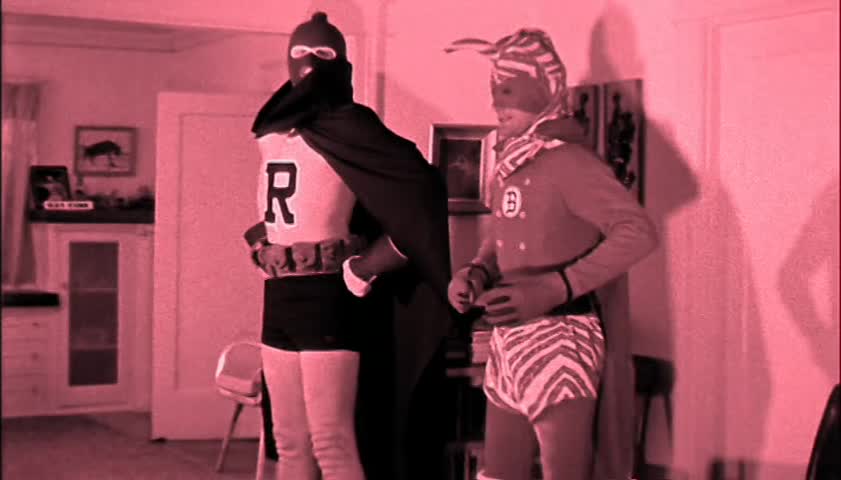 This is another weird title for a weird movie. Rat Pfink a Boo Boo starts off as a crime drama then changes genres to become a Batman parody after about 40 minutes. Rat Pfink and Boo Boo are characters that are based on Batman and Robin.

There are many stories circulating the net as to why it isn’t called Rat Pfink and Boo Boo, one is that it was too expensive to fix the typo, another is that the director’s daughter couldn’t pronounce the title properly and he thought it sounded great so kept it. Either way, it’s a very weird but rather memorable title.

This is not only a weird title but also one that’s rather disturbing, especially when you realise that Freddy is the main character’s younger brother.

The title, much like the rest of the movie was meant to shock. This ‘gross-out’ movie was written and directed by Tom Green and he also plays the main character. When it was released, it was considered one of the worst films ever made by many critics and it won five Golden Raspberry Awards.