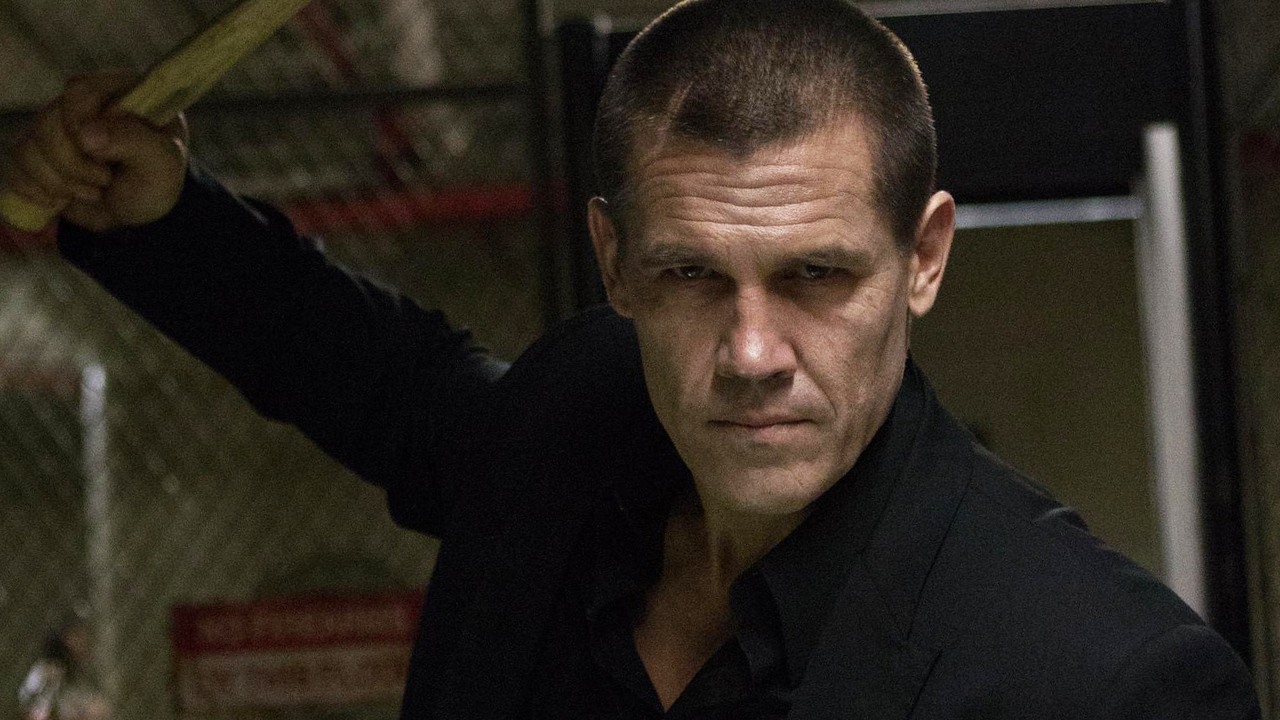 The subject of American remakes of foreign movies is a difficult one, mostly because there’s such a stigma around it. Whenever cinephiles hear that a great foreign film is being remade by Hollywood, reactions vary from wary to outright furious – American audiences’ unwillingness to watch a movie with subtitles has produced the “need” for so many dreadful attempts at remaking the magic of a good movie that you can’t really blame us. Once bitten, twice shy and all that.

Even if there are times that American filmmakers get it right, paying respect to the original while at the same time arriving with some original and interesting input (Matt Reeve’s Let Me In is one that comes to mind), most American remakes are poor excuses for a movie, let alone a new stab at a familiar story. On the interest of showing exactly what not to do, here are our 10 most reviled out of them – believe us, it was not easy to pick and choose. 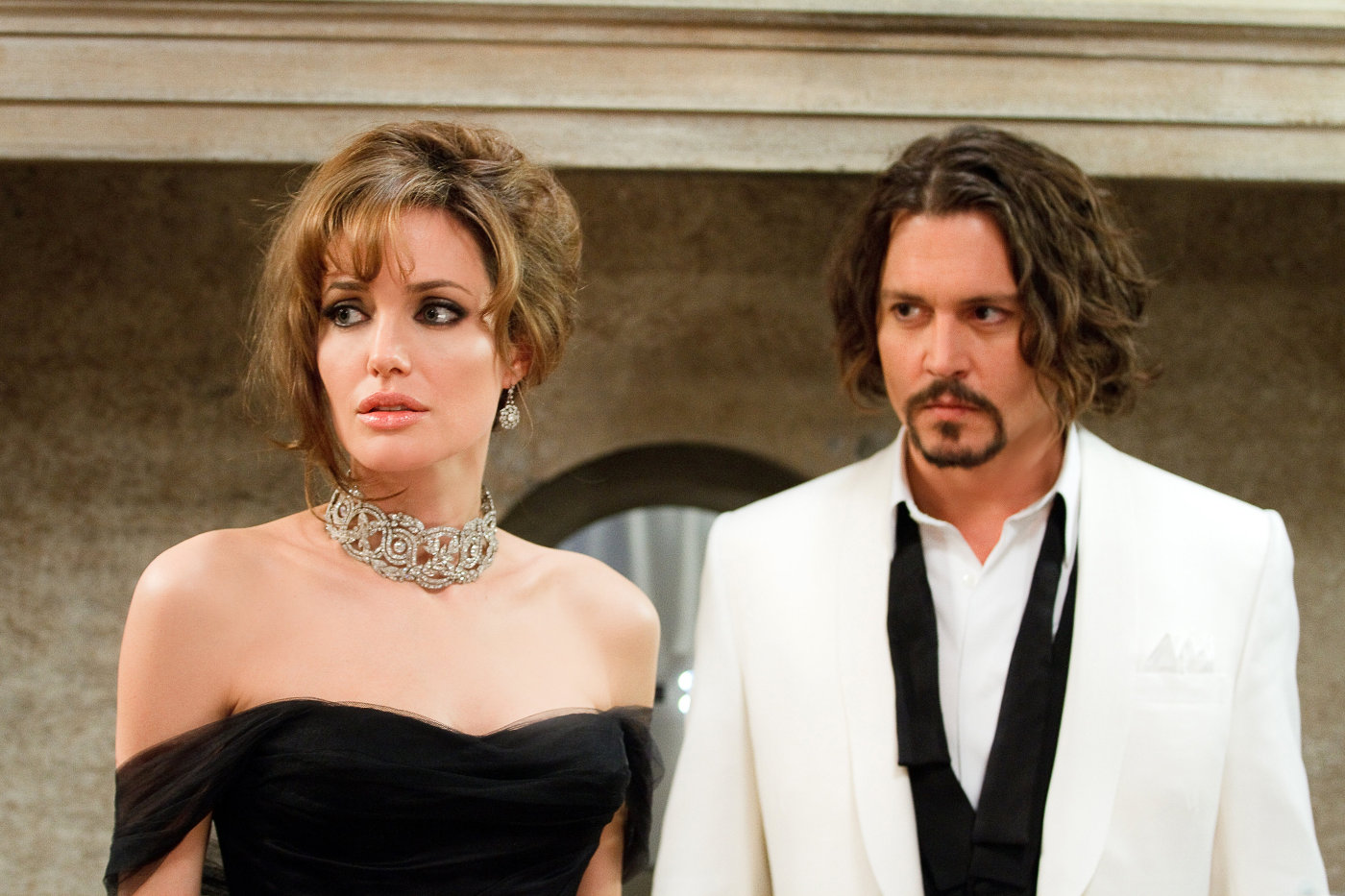 Yes, everyone was expecting a lot from The Tourist, Florian Henckel von Donnersmarck’s follow-up to the spectacular German film The Lives of Others. Everyone was so confident this guy was a talent to watch that no alarms went off when he announced he was redoing 2005’s Anthony Zimmer, a wildly entertaining French crime thriller, with Johnny Depp and Angelina Jolie taking the lead instead of original actors Sophie Marceau and Yvan Attal.

The Tourist’s biggest problem is that it turns the atmosphere of the original upside down to become an old-fashioned (not in any good way) comedy/adventure, with what could be a Clark Gable-like male lead if Depp didn’t turn him into a quite Mediterranean Jack Sparrow. Jolie’s actually pretty okay in it, but she’s not allure enough to disguise the weird disjointed script, the misguided attempts at humor, or the lackluster ending. 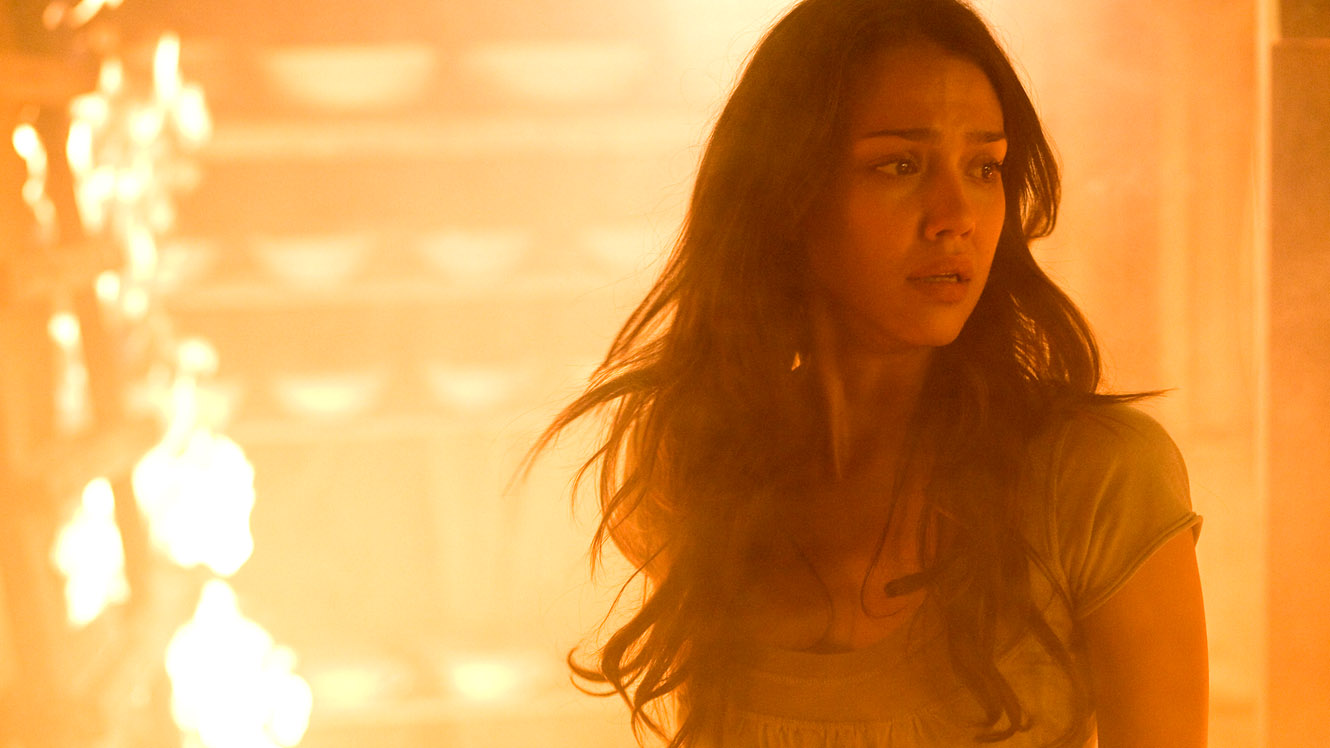 The Pang Brothers’ classic The Eye, from 2002, could not have been more butchered when it hit Hollywood screens eight years later, in this Jessica Alba vehicle that has none of the original’s slyly conceived visuals, genuinely frightening scares or even its gleefully derivative philosophy.

French filmmaker duo David Moreau and Xavier Palud arrived late to the frenzy of J-horror remakes, and it shows – The Eye is tiresome and tired, boring and bored, and also completely uninventive.

Surely even the Pang Brothers would be more pleased with a remake that tore their original to pieces and put it back together with the palest of resemblances instead of this sleepy Hollywood cash-grabber that didn’t even excel in its job of, well, grabbing cash. It made less than US$60 million worldwide, practically burying the Asian horror remake trend forever – or at least until it decides to creep up on us again. 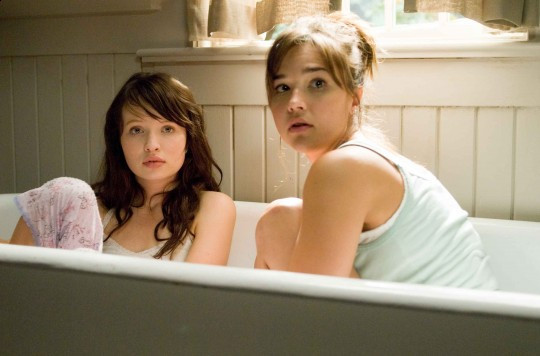 Another late entry into the genre, The Uninvited is a masterclass in how to ruin a truly good, tremendously terrifying and classically made horror movie. It takes 2003’s A Tale of Two Sisters, a perversely manipulative piece of art by Jee-woon Kim, and it starts out by casting Elizabeth Banks as the evil stepmother of the central deranged sisters.

Then, it reinterprets every artful attempt at atmosphere building from the original as campy nods and an artificially construed sense of “old-school horror”.

Emily Browning is truly kind of great in her role as one of the sisters, but she’s not enough to hold a misstep like this together. The Uninvited is only entertaining in a few bright spots, and has a couple of good scares, but it is remade from one of the most disturbing, eye-opening, genre-defining pieces of Asian horror, so it just doesn’t measure up. Too bad for The Guard Brothers, the British duo who directed it – they haven’t done another movie since. 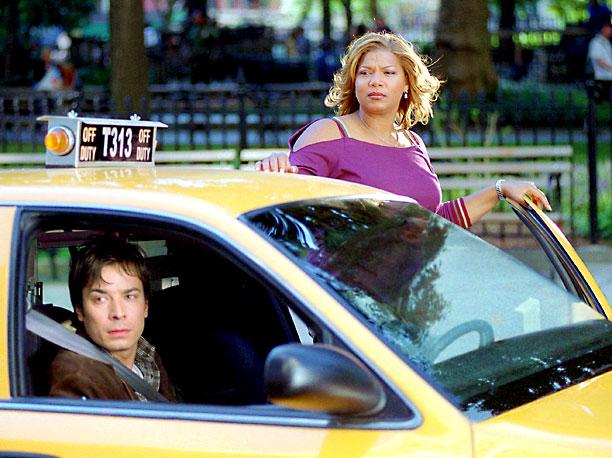 The fact that 2004’s Taxi is one of the worst films ever to come out of Hollywood is not what it warrants its place here in our list – it’s actually the film that it was based on that does.

It’s 1998’s Luc Besson-penned Taxi, a French actioner that actually gets some mileage out of that “tremendously good taxi driver squares off against criminals” premise – it’s also a funny movie, in the best way Besson movies are, and sure, it spawned a trio of unworthy sequences in 2000, 2003 and 2007, but that still doesn’t tarnish the good reputation of the original.

So the fact that Tim Story had the guts to actively butcher a perfectly entertaining film into this aberration of nature is what it warrants its position in our list. Taxi is as misguided as they come, with abysmally bad performances by Jimmy Fallon and Queen Latifah, a very ridiculous cameo by Brazilian supermodel Gisele Bündchen, a running gag that ruined Natalie Cole’s “This Will Be” forever for us. And to think the original co-starred Marion Cotillard… 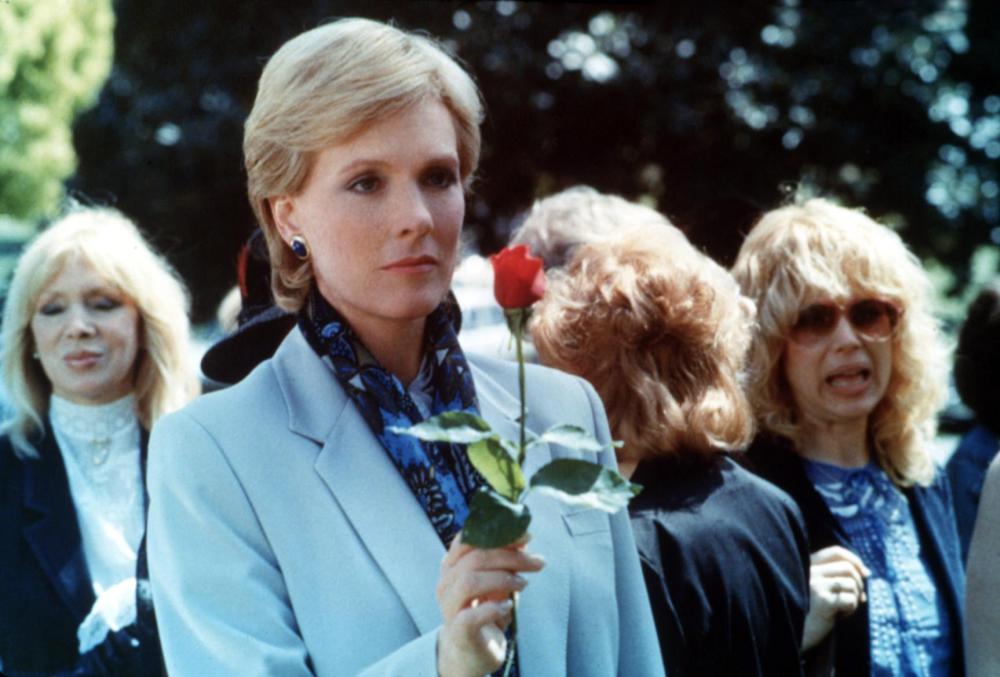 François Truffaut’s The Man Who Loved Women is not one of his finest, but it’s certainly way better than its Hollywood counterpart, the Burt Reynolds vehicle made by Blake Edwards that was already losing his touch by 1983.

This tragic misstep on the mater’s filmography is mostly sunk by Reynolds himself, completely uninterested in his role as a womanizer seeking the help of a female psychiatrist to “cure” his obsession with women, all while boasting about every single fling or love affair of his life.

Truffaut’s film had this bittersweet, nostalgic feeling mostly because it was not set in a therapy session, but in the main character’s funeral, as he himself told us about his exploits and the women who attended the service.

It was a condemnation and a celebration of the savant character’s lifestyle, and it boasted tremendous performances by all the women in the cast – as it is in Edwards’ version, they’re all the insignificant players in a guy’s obsession with himself, as told by yet another lady he’s trying to win over.