Movie Line: “I fucked up my whole life ‘cause of the way you sing.”

A personal favourite of mine, spoken by Jesse in the middle of an argument with his ‘wife’ Céline, now both deep into their forties in the third and so far final instalment of Linklater’s decades spanning Before trilogy.

To reuse the phrase, it’s a beautiful backhandedly romantic line that speaks volumes on how Jesse sees the relationship with his wife, and says just as much on his own ideals of love and sacrifice- that being that you can’t have one without the other.

But it hits home on a fundamental level as it’s a call back to the heart-warming ending of the previous film that saw Céline serenading Jesse with a song about their encounter in the first film, and is the moment they fell back in love. Linklater masterfully uses the History of the statement to establish that the argument has gone too far.

Movie Line: “The idea is to remain in a state of constant departure while always arriving.”

Waking Life is the boldest slice of art Linklater’s crafted so far in his career. An animated road trip of the mind, like Slacker’s (who’s few characters it shares) it focuses more on a series of bizarre philosophical conversations than a coherent plot, many of which have list-worthy quotes. But it’s this short one that stuck out to me; from relatively early in the film it sets up one of the many beliefs the film presents about life and how to live it.

The profound idea that to truly appreciate the life you live, the people you cherish, the places you inhabit, is to always live within the awe and joys of first arriving but with the wisdom and clarity of leaving it behind. To simplify, enjoy everything like it’s the first time, but appreciate it like it’s the last. It’s reverberates with a nomad wonder and doesn’t suit everyone, hence why the film offers so many different views, but like the film as a whole, it’s Linklater at his most diverse and profound. 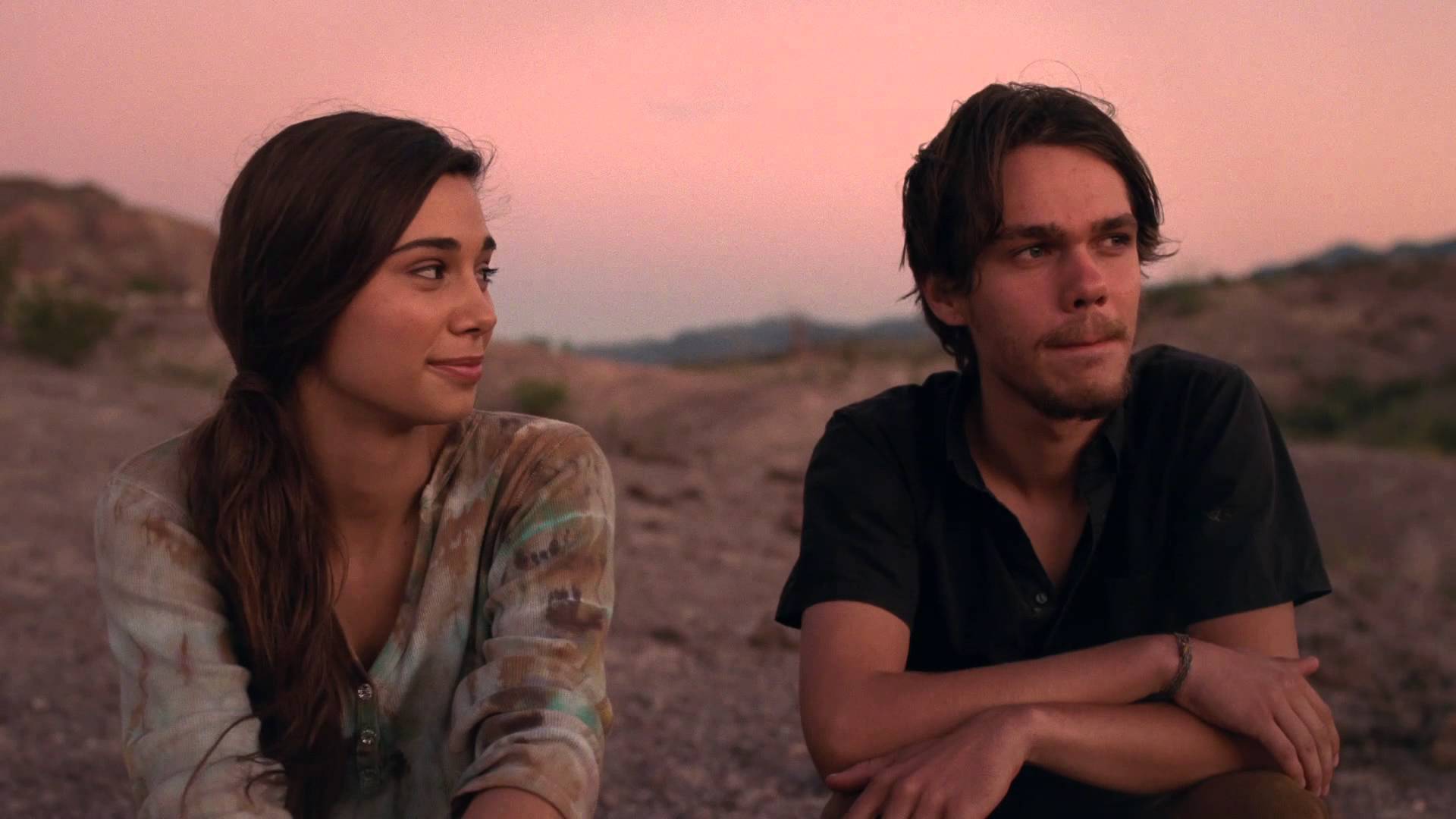 Movie Line: “I know how everyone’s always saying seize the moment? I don’t know, I’m kind of thinking it’s the other way around, you know, like the moment seizes us.”

Part of the closing lines of Linklater’s magnum opus, which sees the man we’ve been following since he was a boy, tripping balls on a cliffside talking about what he thinks life is with a girl he just met. It’s very Linklater. But it is a very sweet sentiment to close this lil’ epic on, and reflects one of its key ideas and an overall theme the film has spent the last near three hours demonstrating. That life is just a series of moments, and that life will live you.

Whether you try to or not, no matter how you go through it, so lay back and don’t worry so much; you’re exactly where your own series of moments has led you. It’s a bit cutesy and a bit narrow viewed, but it’s spoken by people just on the cusp of adulthood, so it would be worse if it wasn’t. 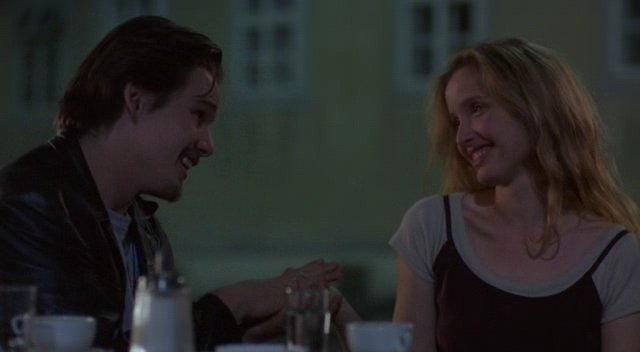 Said by Céline, it’s a beautiful interpretation of the idea of God and magic, and a sentiment a lot of people could learn from; as the best thing we can aim to achieve with our lives is to in some way, somehow, connect with others. But it is also a strong mantra for the Before Trilogy as a whole, Céline’s and Jesse’s attempts to understand eachother share with eachother, being the rocket fuel of the series, their many, conflicting, mutual, frustrating, romantic, debates and moments being the sum total of each film’s story.

It also offers deep insight into Céline’s character and even Jesse’s though it’s not his line, cementing the core difference between the two, Céline’s optimism in the littlest beauty in the biggest things, and Jesse’s pessimism in the biggest problems in the smallest.

Movie Line: “Even being alone it’s better than sitting next to your lover and feeling lonely.”

From my personal favourite of the Before Trilogy; even without the context it stands powerfully as a devastating truth about romance, and a situation and feeling almost everyone can relate to painfully.

It establishes this older Céline’s views on love, now in contrast to the first film believing that no connection at all is better than a failed attempt, and reflects where both she and Jesse are in thier current love lifes. But it also shows why they’re destined to fall back in love, as from that point the film makes it clear that when they’re together, they may be happy, sad, scared, angry, but never lonely, as they understand the magic in their attempts to connect and the irresistible potency when they do.

Movie Line: “That’s what I love about these high school girls, man. I get older; they stay the same age.”

Easy to say why this is here- it’s Iconic, quotable, and sleazy as hell itself. It’s possibly the funniest line in an already very funny movie, and lets us know everything we need to about McConaughey’s break out character, the somehow never creepy, cool older dude, Wooderson. But beyond that it also captures a core theme of the film, which is that your youth is finite, but youth is endless- there will always be youth, but you will not always be young.