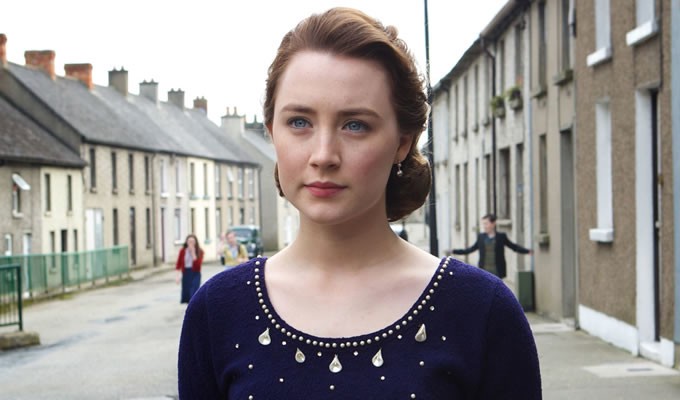 Don’t come at me with your “they don’t make actors like they used to” rants. Hollywood might be more into shallow blockbuster films (and that’s not all of them, let’s be clear), but the variety and sheer quantity of talent coming out of the woodwork every year remains the same. There are truly great performers slowly building a career right now, and this list aims to be a raking of a few of the best among them.

There are newly uncovered talents that have yet to prove they have staying power, but there are also spectacular actors who’ve been around for some time now, and have found their niche and beautifully grown since. Some of them need to be better used by filmmakers, and some of them will probably face a lot of prejudice going forward. They all have that something that warrants keeping an eye on. 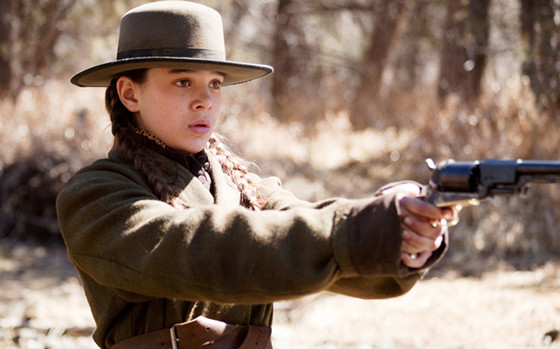 Steinfeld will be 20 years old next December, and ever since her debut in True Grit, the 2010 Coen brothers’ remake, it became clear that she was a talent ready to blossom. Case in point, she received an Oscar nomination for that performance.

Weirdly, she also took three years off after that, making her comeback in 2013’s Begin Again in a barely memorable role – ever since, she’s been struggling get with interesting parts. When she does, however, she’s still clearly talented.

Daniel Barber’s controversial The Keeping Room, another western, is a good example of that; as is Berman & Pulcini’s riveting drama 10,000 Saints. They’re two wildly different parts: one of two sisters left alone with another woman in an isolated house during the Civil War, and a young rebellious girl navigating the 90s punk scene.

Fascinating in both parts, Steinfeld has this spunky energy that should translate well into emotional complexity when she gets older. 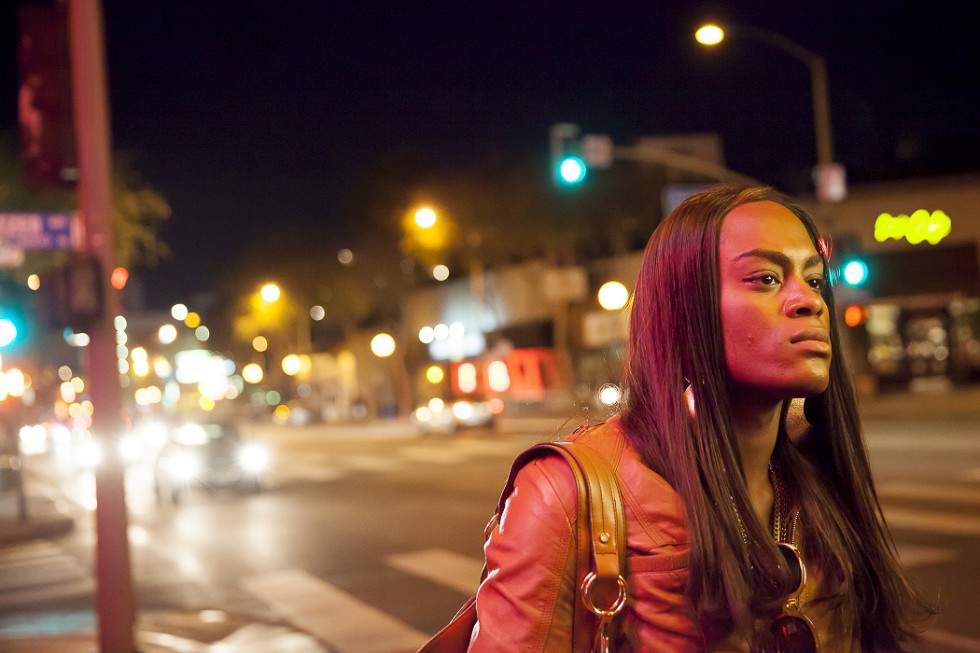 If you ask us, last year’s big breakout star was Mya Taylor, Independent Spirit Award-winner for her performance in Sean Baker’s spectacular chronicle of transgender prostitutes of color, Tangerine. Found in the local community and cast in her first credited role, Taylor shines onscreen with the energy of a true-born actress.

It’s not about just “playing herself”, as a lot of critics have put, because Mya is actually there, in front of the camera, representing an entire community, and the qualities she has to display are those of any performer on that position.

Her performance is full of soul, understated humor and emotion, authenticity, and these little moments of silence when her face and her body language say it all.

Kitana Kiki Rodriguez, her invaluable scene partner, could be here too, since it’s her charisma that carries the main storyline, but I’d rather highlight Mya’s tremendously affecting and realistic performance, and all the promises it holds if Hollywood is willing to embrace transgender talent. 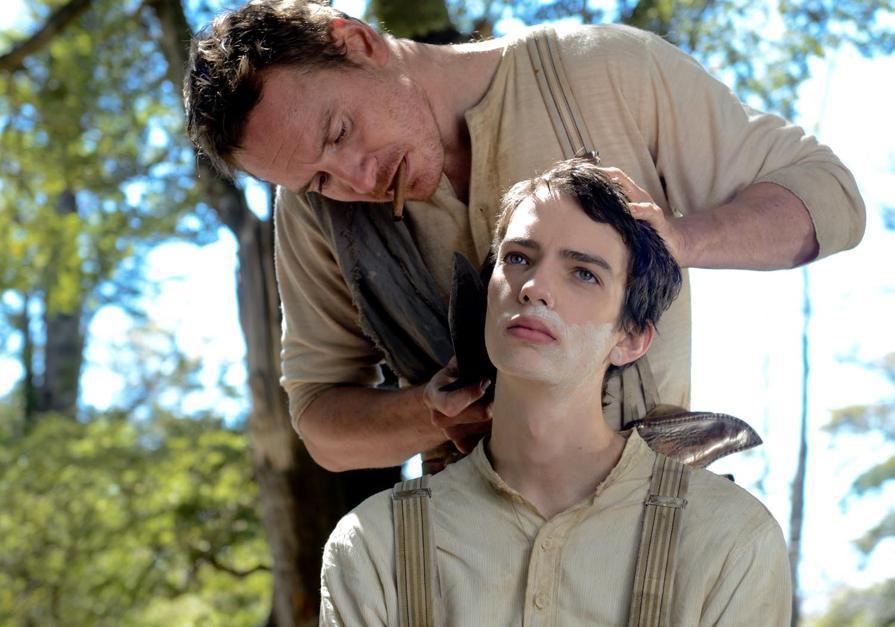 Remember when Kodi Smit-McPhee was that cute Australian kid in John Hillcoat’s The Road? He was already fabulous in that movie, of course, but the depth and articulation of his talent still impresses seven years later.

McPhee just turned 20 in June, and his blockbuster turn in X-Men: Apocalypse as Nightcrawler is the lesser of his performances. Just look at what he did in Let Me In, the 2010 American remake, building a spectacularly fleshed out teen character out of virtually thin air.

He’s been great in A Birder’s Guide to Everything and The Congress, two underseen and underrated movies. Especially, though, he’s amazing in Slow West, measuring up against Michael Fassbender, Ben Mendelsohn and fellow young talent Caren Pistorius. It’s such an extraordinary lead performance, holding the spectator’s eye even in such a breathtaking photography and disperse script, you just have to defer to McPhee’s talents after watching it.

There’s nothing sort of extraordinary in The Witch, this year’s stellar folk-horror movie by filmmaker Robert Eggers, but there’s something definitely special about Anya Taylor-Joy’s lead performance in it.

As the older of many siblings in a family that lives isolated in the woods in the 1630s, Taylor-Joy manages to be the centerpiece in an extremely nuanced study on religious guilt, misogyny, and the way it taunts and nudges women toward dark paths.

Thankfully, Hollywood seemed to pick up on this particular talent, since she’s been cast in everything from sci-fi spookfest Morgan to M. Night Syamalan’s next flick, Split, which against all odds looks great. She’s also got Barack Obama cinebiography Barry coming up, as well as Sergio G. Sanchez’s Marrowbone and Cory Finley’s Thoroughbred, one of Anton Yelchin’s last films. 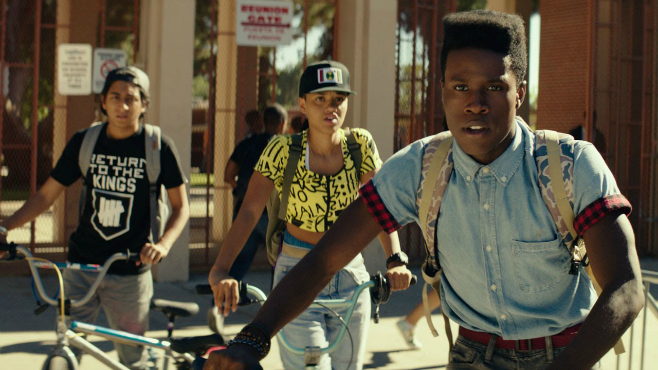 It’s weird to think that a talent like Shameik Moore was mostly known (?) for a Cartoon Network sketch show named Incredible Crew (because of course it was) before Dope came along.

And Rick Famuyiwa’s dynamite crime comedy was such a game changer for him because he is truly exceptional in it – especially considering this is a tonally difficult film, and he’s playing a tricky character that demands teenage-like sensibility and a deeper understanding of social issues.

He’s been picked up by Baz Luhrmann for one of the main parts in Netflix’s The Get Down, but he’s got nothing coming up after that, which is a little alarming. I truly want to see Hollywood opening up and casting Moore in interesting, complex roles, because his fresh-faced characteristic, and his very peculiar comedic timing, would be missed.