6. The Cinematographer to Tackle It 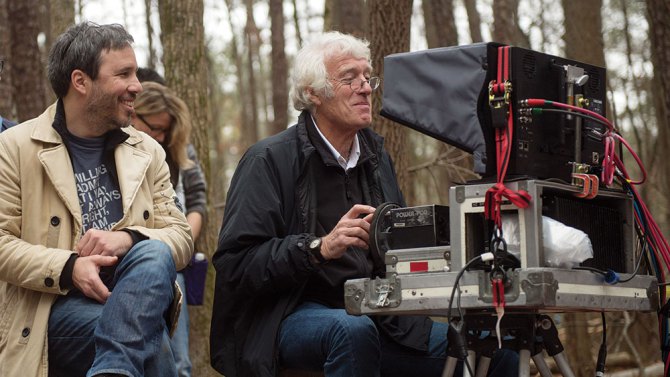 It’ll be hard to follow up what Ridley Scott and the late cinematographer Jordan Cronenweth did with the original Blade Runner. From the teaser alone though, Villeneuve and a new cinematographer are meshing some of the best elements from the post-apocalyptic sub-genre.

Roger Deakins is a frequent collaborator with Villeneuve, on top of being a legend at his work. The fact the guy’s been nominated by the Oscars 13 times without a win is a bigger crime than DiCaprio ever had to work through.

Deakins has done the cinematography for Sicario and Prisoners, both Villeneuve films. Those two gritty films, along with classics such as Skyfall, No Country for Old Men, and Fargo, give him a slew of beautifully dreary films. He likewise did a tremendous job with a similar post-apocalyptic film, 1984, which came a mere two years after Blade Runner.

The teaser was filled with sights that immediately evoked memories of the original with a refreshed appearance. Deakins and Villeneuve also brought in some new areas outside or on the outskirts of the city that are grim and hazy.
A lot will be expected from Deakins and how he continues the development for one of sci-fi’s greatest settings. But there are very few in this business that are more precisely equipped to capture this world.

7. Return of the Writer 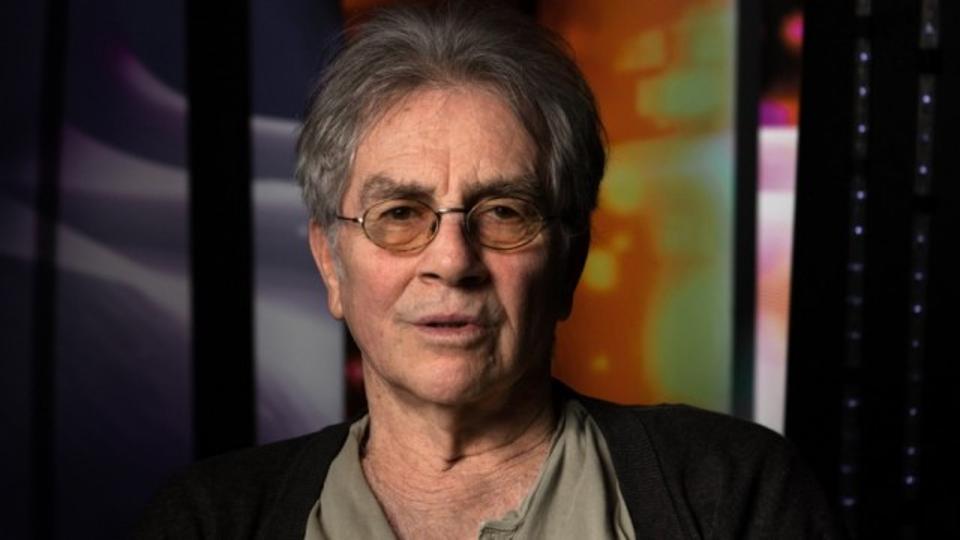 Hampton Fancher had plenty to work with when he and David Peoples crafted the script of Blade Runner. Do Androids Dream of Electric Sheep? was possibly the most influential science fiction book of the 60’s.

But Fancher and Peoples switched just the right amount of the film around to make for a better cinematic experience while still doing the ground-breaking novel justice. They cut out the electric sheep, the empathy boxes, and Deckard’s wife, among other pieces. It’s safe to say though, that they sliced what they needed to and saved the essentials, all while adding in some key ingredients.

That’s why it’s exciting to see Fancher return to the project he formed partially into his own. He won’t have a novel to take as much from, but he did just fine moving new pieces into Blade Runner, so he should be fine with a whole new creation.

Sadly, Peoples won’t be back, an Oscar-nominated writer who wrote not only part of Blade Runner, but penned Clint Eastwood’s Unforgiven and Terry Gilliam’s Twelve Monkeys. But there’s no reason to think Fancher can’t strike gold by striking out on his own.

Without a big committee of writers or a team of studio executives down his neck, Fancher should take his experience with the franchise and create a thoughtful and coherent screenplay.

8. The Evolvement of Deckard 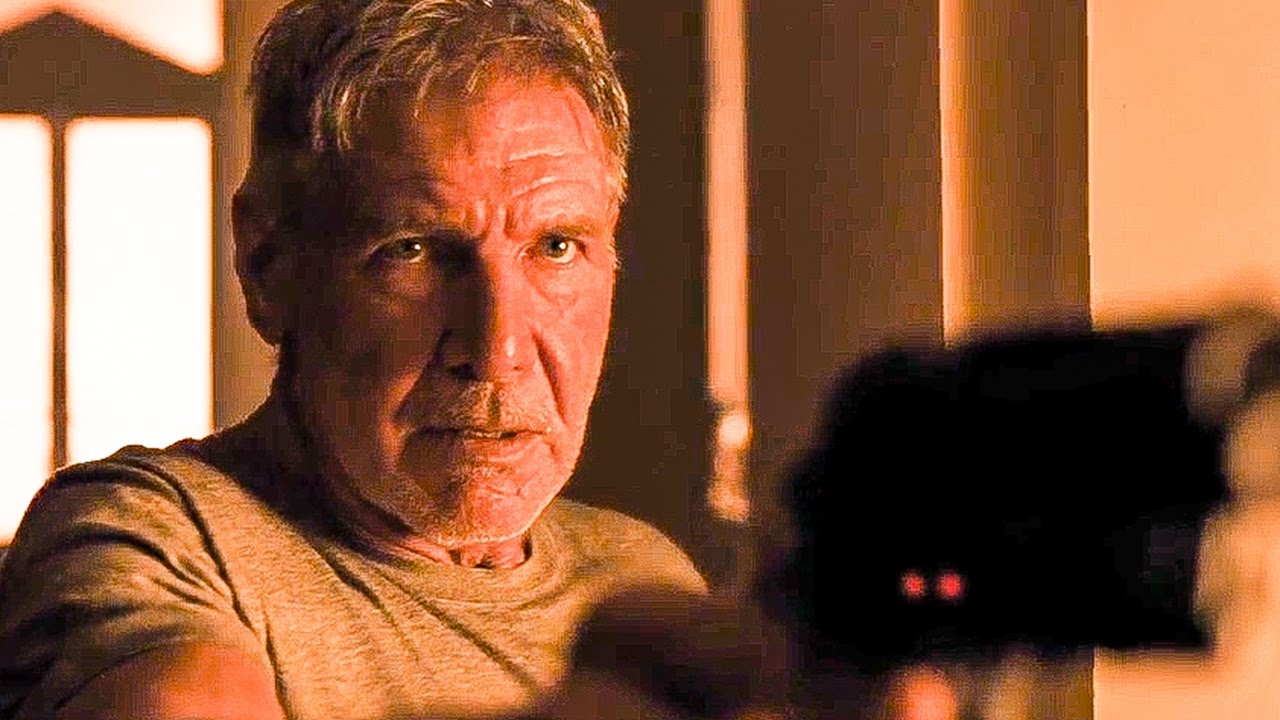 It’d be easy to just put “Harrison Ford!” into this eighth spot, but his character is equally as important.

The mere follow-up to this subject is fascinating, and not just because it brings back a figure (Han Solo, anyone?) who causes a fond reminiscence. No, there was a constant pull against the will of Deckard in the second half of Blade Runner, a character who learned so much in his chase for replicants.

The lines began to be blurred for the lead, as he felt himself become less human and the replicants become more real as the story wore on. The gray area between good and evil was all there seemed to be, and he fell right into that zone himself throughout most of the movie.

He wasn’t your typical hero because he was barely one at all, but he was likeable and relatable nonetheless. The events of the film left him with much to ponder, especially after his encounters with Roy Batty. What kind of thought process could he have developed after all those years?

We’ve likely debunked the theory that Deckard was a replicant, because he probably wouldn’t have aged otherwise. But he still has plenty of background to explore.

9. A Rare Type of Blockbuster 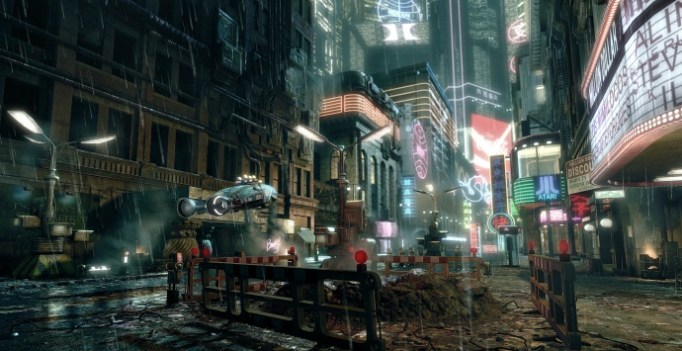 In a time where superhero flicks and Star Wars rule the box office roost, Blade Runner 2049 will gladly go in a different route.

Besides bringing back one of the most ambitious creations of 1980’s cinema, Blade Runner will be one of the most expensive R-rated movies ever. And for good reason: it’s expected to take in a much bigger haul than its predecessor.

Even with inflation factored in, 1982’s Blade Runner wasn’t exactly a cash-cow for Warner Bros. In fact, it flopped at the box office on a $28.2M budget. But it soon became a cult-hit and a sci-fi classic. Though it likely isn’t the most anticipated R-rated film in the genre (Alien: Covenant) for 2017, it should make back its investment. But even a movie like Mad Max: Fury Road had to wait until DVD sales to get far into the green, so Blade Runner 2049 must blow audiences away to earn under such a rating.

But in a world where many big-budget films have become watered down and increasingly kid-friendly for payday’s sake, 2049 will continue with its artistic legacy and crucial messages, all while trying to deliver the staples of any modern-day blockbuster.

While Marvel, DC, and Lucasfilm all have their place on the big screen, 2049 will bring us back to a time when these larger films were often bringing not only entertaining content, but somewhat complex themes to accompany them.

If this was most anticipated, everyone would hand it to Star Wars and be done with it. But they didn’t check many of the boxes their last installment, especially the expansion one, so we’ll wait and see on VIII.

There are dozens of big-name blockbusters coming out in 2017, so many it’s almost impossible to go over them all. But it’s hard to find a film with big-money capabilities that could be as much of a fan-favorite and artistic masterpiece as this film very well could be.

There will be plenty of smaller Oscar-worthy fare worth seeing, but none of them are likely to have the rewatchable qualities of 2049. And as for the blockbusters, you’re not going to find the thrills in a King Kong: Skull Island that you should find with Blade Runner’s sequel, nor the imaginative qualities from this movie in a superhero film.

Across the board, in every basic quality you look for a film, no other movie stacks up to Blade Runner 2049’s potential. Direction and editing, acting and character creation, atmosphere and mise-en-scene, script and narrative, no movie should touch it in these categories.

It’ll bring excitement, it’ll bring ingenuity, and it’ll more likely than not have a sensational combination of a smart script and the performers to deliver it. It has a treasure’s worth already established, won’t be afraid to stretch into new corners of its world, and has the creative team to bring it home on both fronts.

Not only is it one of the most sure-things of 2017, but it also might have the highest ceiling as to where it can go.