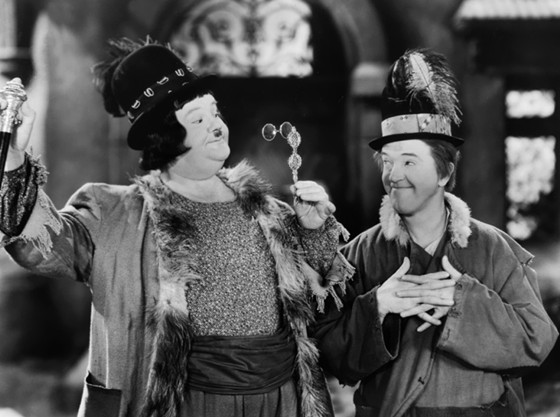 Featuring the comedic duo Laurel and Hardy, which comprised Englishman Stan Laurel and his American partner Oliver Hardy who appeared in over one hundred films together from the 1920s to 1940s, THE BOHEMIAN GIRL was based on an 1843 operetta of the same name.

The film was an innocent tale of Gypsy folk, princesses and palaces set in 18th century Bohemia (now a region of the Czech Republic but back then part of the Austrian Empire). However, it was banned in Germany on its release because it depicted Gypsies (also known as Roma) in a favourable and romantic light.

Under the Nuremberg Laws that the Nazi regime had installed the previous year, which had the effect of disenfranchising any non-Aryan — that is, not of German blood — residents of Germany, the Gypsies were considered to be ‘sub-human’, along with Jews, homosexuals and the intellectually disabled, and were prohibited from being shown in public at all.

To add to its ‘crimes’, the film also showed the Gypsies being persecuted by the authority figure of the story (an Austrian Count) which, while only a work of fiction in itself, seemed to chillingly foreshadow the dark days that would befall that part of Europe in the years to come.

This tale of a peaceful alien stranded on Earth trying to get back to his home planet with the help of a ten-year-old boy was inspired by the director Steven Spielberg’s own imaginary interstellar friend of the 1960s which he used as an emotional crutch after after his parents divorced.

It was a massive worldwide hit and by 1983 had become the highest-grossing release of all-time, aided by (and, in return, spurring on) a huge global tie-in merchandise campaign featuring everything from E.T.-branded napkins and pencils, through to video games and pillowcases.

Although the film was aimed directly at its target-market of children, Scandinavian countries, usually known for their progressive social policies and accommodating attitudes towards minors, prohibited anyone under the age of twelve from seeing it as they thought the movie portrayed adults to be the enemy of children and feared that it could cause an international juvenile rebellion against grown-ups. 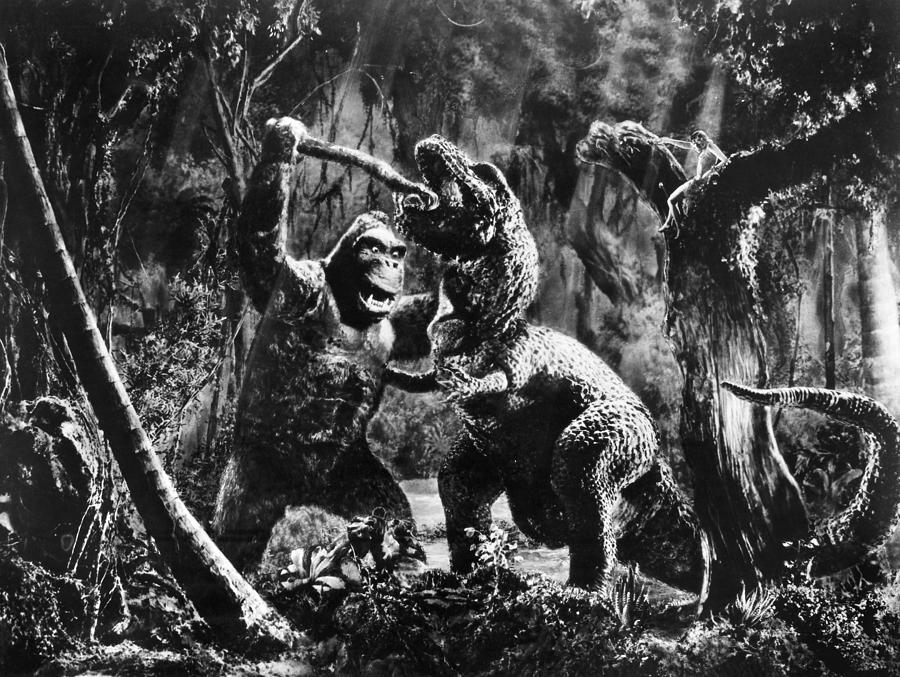 There have been numerous versions and adaptations of the famous giant-beast-terrorises-city story but it is the 1933 original, starring Fay Wray as the skyscraper-climbing ape’s object of romantic desire, which is recognised by the USA’s Library of Congress as being “culturally, historically and aesthetically significant”.

One of the reasons that it is considered so important in film-making history is its groundbreaking use of techniques such as stop-motion animation and rear projection.

This caused it be withdrawn from Finland who banned it because they feared the special-effects were too realistic, violent and terrifying for public viewing. It was finally released to Finnish theatres in 1939 after censorship cuts had been made to the goriest scenes in the movie.

This film version of the Pulitzer Prize-winning novel starred Henry Fonda and showed an Oklahoma family’s migration to California in order to escape the midwestern Dust Bowl during the Great Depression.

Although it dealt with the issues of squalor, homelessness and poverty that were being suffered in the greatest capitalist country in the world at that time, it was still banned in Russia by Joseph Stalin because he thought it would appear to his citizens that, contrary to Soviet states, even the poorest and most miserable Americans could still afford to have their own car!

Paradoxically, the original book by Nobel Prize-winner John Steinbeck was also dismissed by the Associated Farmers of California who, conversely, labelled it “communist propaganda”. 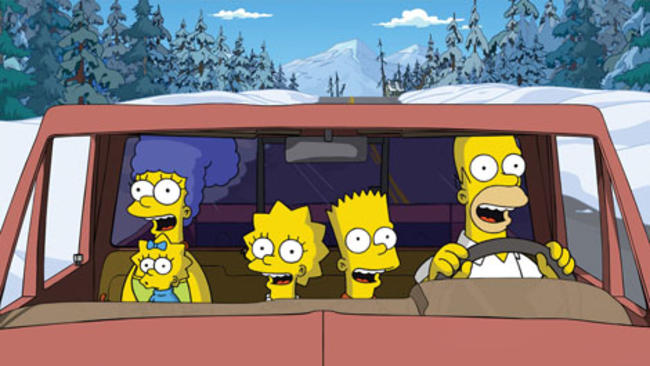 Whilst it didn’t win an Academy Award and was not entered into competition at any of the serious European film festivals, the movie spin-off of Matt Groening’s animated TV series about an underachieving little boy with spiky hair and his dysfunctional family is widely considered to be just a harmless bit of fun.

It comes as a surprise to learn then, that the inscrutable government of Burma (now known as Myanmar) have prohibited the film from public release and that, even more bizarrely, the reason quoted is because of the use of the colours red and yellow. It is not generally known what the significance of this particular colour-scheme is to the military junta that has ruled the country since 1962.

It is possible that they did not wish to show anything that might be associated with the civil conflict between the Red Shirts and Yellow Shirts of neighbouring Thailand, or it could be that those shades are too similar to the colour scheme used by Burma’s own internal rebel movement.

The Southeast Asian state is well known for adopting strange customs and superstitions into its legislature for arbitrary reasons that rarely make sense to outsiders (or to the country’s own population, for that matter): in 1987 for example, under the instruction of a military government leader who was guided by his arcane beliefs, the Marxist state wiped out many of its citizens’ savings overnight by re-denominating the national monetary system into a currency based upon the requirement that all of its banknotes must be divisible by the number nine.

Author Bio: Russell Higham is a freelance writer from Brighton (England) who travels almost constantly for no immediately discernible reason, and writes about a variety of subjects including film (especially foreign and classic cinema), mobile technology and urban cycling. Twitter: twitter.com/rkhigham.