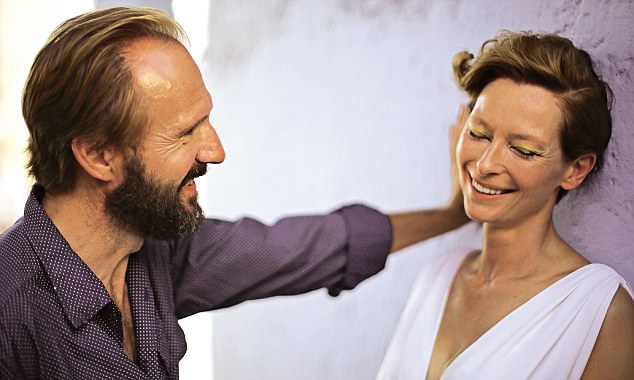 Debuting at the 72nd Venice Film Festival, “A Bigger Splash” boasted a cast of all-stars like Tilda Swinton and Ralph Fiennes, yet failed to gain the attention that its distributor, “Fox Searchlight Pictures”, was probably seeking.

Despite this, “A Bigger Splash” remains a very compelling movie for adult audiences, telling of a mystery that occurs under shades of emotional frustration. Hard to talk about without unintentionally spoiling the build-up, “A Bigger Splash” deserves to be seen by everyone. 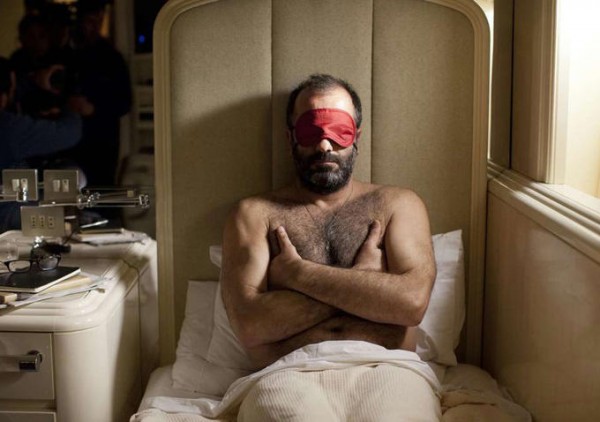 At a time where sensual liberation movements in western societies have created tensions and strains within communities, “Chevalier” presented a drop of much needed sardonic humor to break the ice.

Produced by the company Faliro House Productions, an emerging promoter of the resurging Greek cinema, “Chevalier” ironically counters its namesake by delving into a not-so-chivalrous tale of a group of fishermen that discover the comical burdens of being out at sea without a single woman to interact with. As you can imagine, the stress this causes leads to a subtle raunchiness with the right amount of restraint from director/writer Athina Rachel Tsangari. 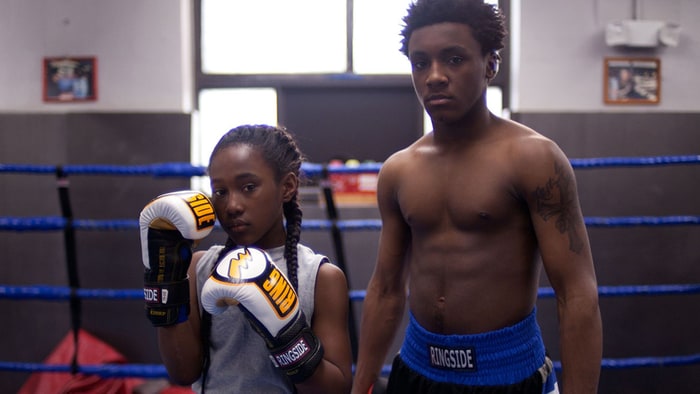 Surrealism is a very tough genre to tackle. When handled properly, it can lead to timeless masterpieces like “Duck Amuck”, however, too often you see it being exploited by amateur artists for shock value, as in the case of the guerilla indie film “Escape from Tomorrow”.

Anna Rose Holmer avoided falling into the latter category with her debut “The Fits”. Starting off as a seemingly typical, coming-of-age drama, “The Fits” soon turns into a hypnagogic narrative in the vein of a Nicolas Refn film, chock-full of spellbinding cinematography. A must-see for fans of the experimental school of film.

2. The Girl with All the Gifts

After being milked dry by the mainstream media, it seems fitting that the zombie genre would find invigoration in the indie film market. While 2013’s strangely romantic “Warm Bodies” put an interesting spin on the horror franchise, 2016’s “The Girl with All the Gifts” brought the series back to its flesh-eating roots with its own twist- now the only immune members of the zombie apocalypse are kids.

While child acting can easily be brushed aside by skeptics, newcomer Sennia Nanua does a phenomenal job as the “Christ figure” in the story; a young person who is given an almost divine duty to save humanity. Worth checking out if you are even a little bit of a zombie fan.

There were a ton of great movies released this year that proved many things: that the film industry is far from dying, that talent is international, and that the most unexpected of stories can end up resonating the most with viewers.

Out of hundreds to look through, picking a top one was hard, but at the end of the day, it was clear that the film that best exemplified all the above, while surprisingly remaining under the radar, was “Moonlight”.

Released by A24 and directed by Barry Jenkins from his own screenplay, “Moonlight” held a very similar format to past flicks “Slumdog Millionaire” and “Boyhood” in that it followed several characters across different stages in their lifetime. Focusing on Chiron, an urban African,

“Moonlight” tackled domestic issues rarely seen on film, including drug addiction, child abuse, and rural crime amongst other things. Powerful, poignant, and beautiful to look at, “Moonlight” is, by and large, the most overlooked indie film of 2016.